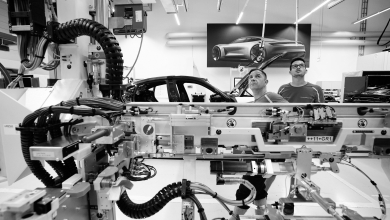 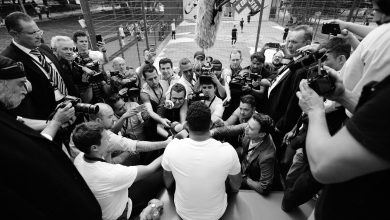 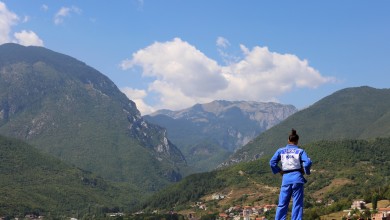 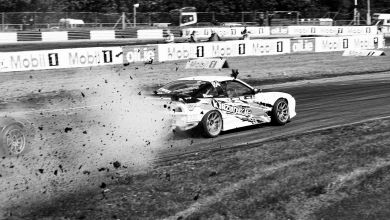 Jane documents the Irish Drift Championships on a race track in Ireland and manages to capture that raw, real, action-packed race brilliantly. 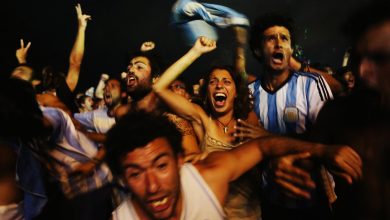 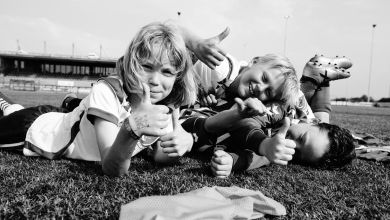 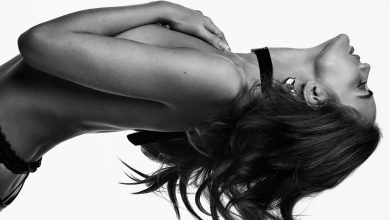 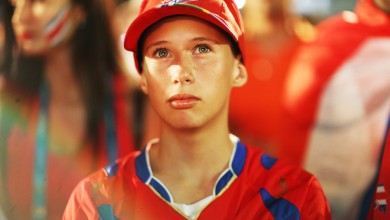 From the beach to the favelas, Jane documented the World Cup in Brazil through the eyes of the fans 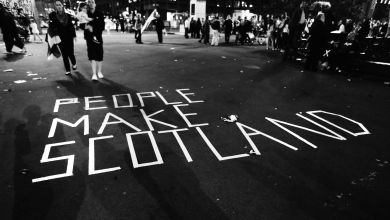 Jane documented the energy throughout the streets of Glasgow and Edinburgh around the time of the Scottish Referendum. 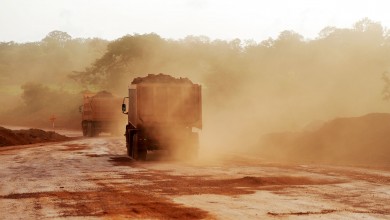 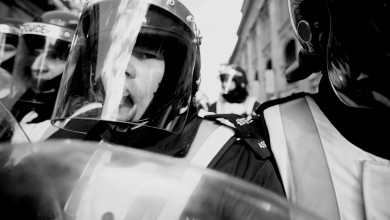