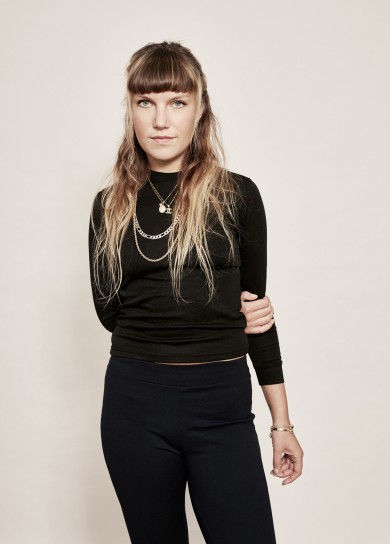 Sophie Dros creates films about rather politically incorrect subjects and lifestyles she feels intrigued by. In order to find their true origins, she digs deep. Once arrived at the bottom, Sophie’s journey with the viewers really starts.

Film and television is developing more and more into a direction where people are made to look like fools, which seems to have the sole purpose of making ourselves feel better about our own imperfections. In general people aren’t that different from one another and that’s what Sophie endeavours to emphasize in her films. According to Sophie, the medium film is there to broaden our horizon and helps us learn more about people and subjects we would otherwise never encounter.  She finds a special visual narration in documentary crucial. Sophie believes that documentary is more than finding interesting characters or subjects: form and content must meet in order to keep the film challenging to her and her audience.