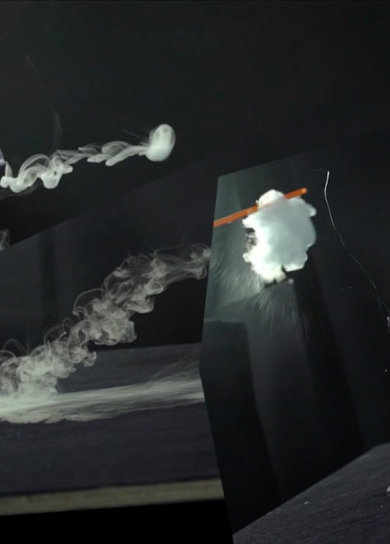 Like the scientists of old, Rogier starts with nothing but a hypothesis – and a camera. As his experiments gather speed they take over his studio, his house and his life. Rogier is known for locking himself up to orchestrate his creations; each a new step in his search for synergy between sound and image, reality and imagination. Whether its mind-bending animated graphics for his CNN-applauded Instagram feed or uniquely crafted worlds as playing the conductor to an imaginary orchestra of smoke for a music video, his work is nothing but mesmerising. 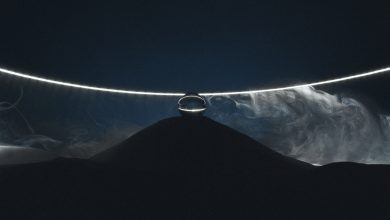 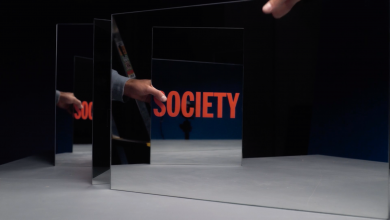 Rogier puts reflection on the agenda for IDFA 2019 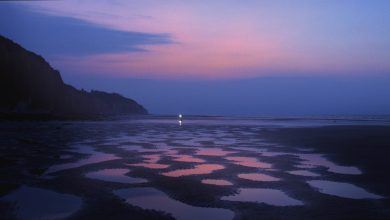 Rogier's take on the title sequence of this years' 'We Are Playgrounds' Festival. 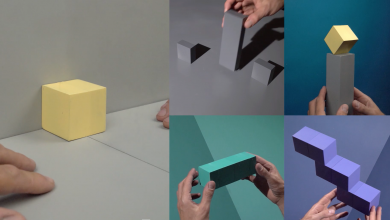 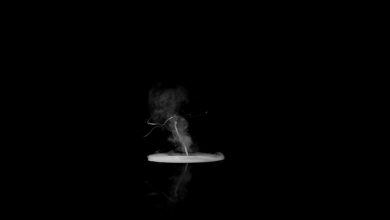 Sjamsoedin's new music video Orion is a breath of fresh air, in which director Rogier van der Zwaag plays conductor to an imaginary orchestra of smoke. 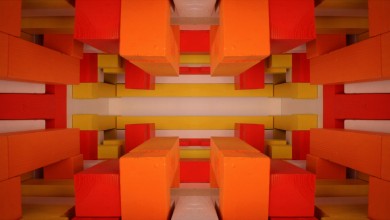 NOBODY BEATS THE DRUM

Rogier once locked himself up for 3 months animating wooden blocks. It resulted in this epic music video for Nobody Beats the Drum. 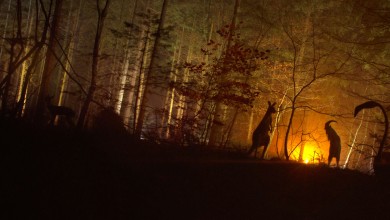 Nobody Beats the Drum

A few years ago we spent nine nights in the woods to shoot this insane stop motion music video for Nobody Beats the Drum. 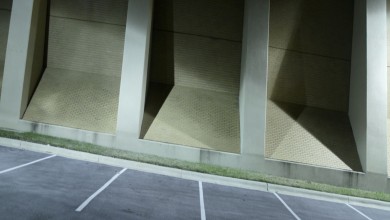 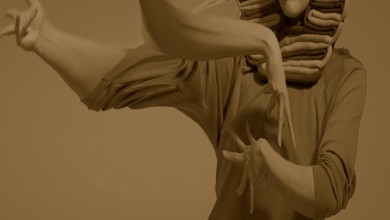