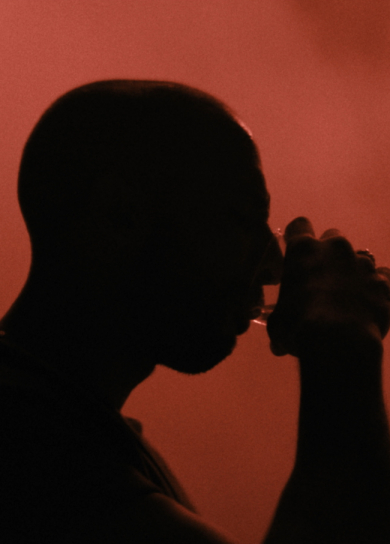 Paul Geusebroek is known globally for his atmospheric, cinematic films driven by a fast-paced and energetic visual. His career kicked off at his home-turf in the Netherlands with a Nike x Patta spot that attracted eye-balls worldwide and earned him a Young Directors Award. His major international breakthrough followed shortly after with global campaigns for the likes of Diesel, adidas, and Nike. He garnered further attention with the video for US number one hit ‘Panda’ by Desiigner, which got nominated for a MTV Award in 2016.

Across his commercial work and music videos alike, one thing stays constant. Whether it’s for a global campaign or a local artist, Paul is driven by bringing to life ambitious concepts. Paul’s need to push the borders of the craft can be seen in his technical approach, always looking to apply innovating techniques and tools. 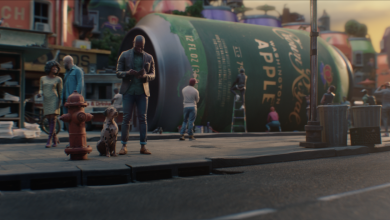 It's a New World of Cocktails

The stirring music video marks the beginning of a new chapter of the Dutch rapper's career. Winner of the Netherlands Film Festival Fullscreen Jury Prize 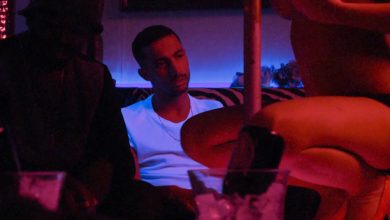 Epoch-making and Edison Award-winning viral spot from 2013, attributing more than 10 million views on YouTube and marker of Paul's career