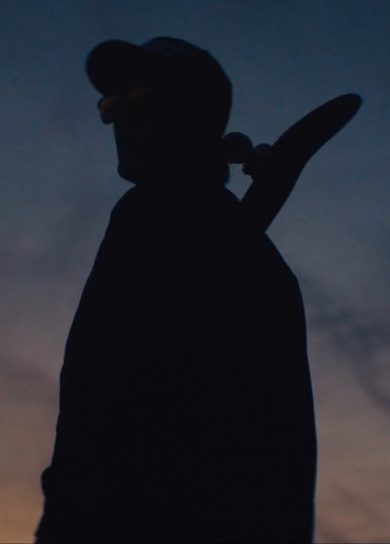 Michael Lawrence is a director and photographer whose work echoes an invigorating diverse skillset and approach to the craft. His varied background and life experience has cultivated a unique voice that is highly influenced by his passion for having a hand at the core of creating — adding a personal touch while operating and shooting his work as a DoP. He calls it the ultimate creative triangle; optimising production by combining directing, shooting and photographing. Equipping him to speak holistically about the project at hand, Michael’s technical yet creatively minded approach has become his signature. His interest in humanity imbues every story with artful visuals and a uniquely astute human depth, resulting in images and films that are as visceral as they are immersive.

With an emotional rawness and intimacy that challenges what is expected of advertising, Michael’s work has garnered recognition at Cannes, D&AD, Ciclope, the Clios and many other creative award shows worldwide. He has directed and photographed campaigns for some of the world’s leading brands, including Nike, Reebok, Chevrolet, Nespresso, Powerade, and Google, with agencies ranging from the global to the boutique – Wieden & Kennedy, Anomaly, Sid Lee, 72 & Sunny, BBH, Mother and AKQA, to mention a few. His images have been featured in NYTimes Magazine, WRPD, Fader, VICE, Pitchfork, and Indie Magazine.

Michael always attempts to make time for the obscure, with ingenuity stemming from a diversity of traveled interests, inspirations, and life experiences. Motivated by people and driven by collaboration, he thrives on juggling personal artistic projects alongside commissioned work in various forms. 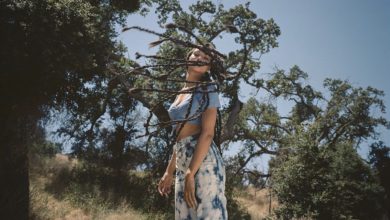 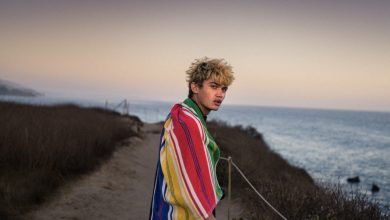 For the latest Afterpay campaign, Michael Lawrence touches on nostalgia, expectations, and discord between what we dreamed of and what we might be living. 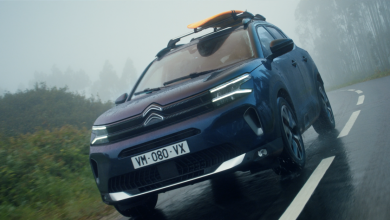