Madja is a self-taught Amsterdam-based director, notable for his work ranging from commercial projects, music videos and visual narratives. With a Masters degree in Business he escaped the conventional route and has rather paved his own path to storytelling. Taking advantage of his unorthodox path to becoming a filmmaker, his work represents a different voice in the industry. Madja consciously strives to bring a more diverse point of view to filmmaking.

During his years as a filmmaker, he has been acclaimed for his work with streetwear brand Patta, Hip-Hop festival Appelsap and international brands such as KLM, Vodafone and Samsung. His music video ‘Habiba’ for Dutch-Algerian rapper Boef is currently one of the most watched Dutch YouTube clip ever with its 50 million views. In 2017, he partnered with HALAL for his first short fiction film, Stray Sheep, premiering at Nederlands Film Festival autumn 2018 and online at NOWNESS spring 2019. The film also won a Silver Screen at the 2019 Young Director Award (YDA) and Bronze at Ciclope. 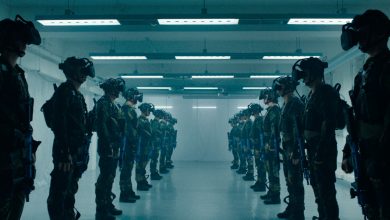 A collaboration between Patta, Dutch rapper Kempi and American music producer The Alchemist

One of the most watched Dutch YouTube clips ever, with more than 50 million online views

Appelsap, the music festival, teams up with Madja for a poetic campaign film bringing to life their 2016 theme ‘Forever Forward’ 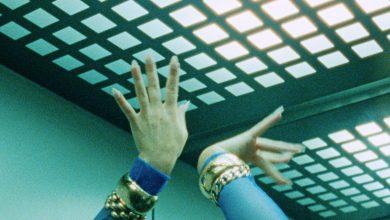 From around the world to film sets in Amsterdam, Madja captures unfamiliar places and faces with an intimate touch.

In this rhythmic and colourful ad for Vodafone, Madja invites you to experience the music no matter where you are or who you are

For their first ever campaign, Intersport challenges Madja to craft a visual representing the spirit of all athletes

Madja reaches out to the world in his commercial for KLM China, perfectly capturing our appetite for exploring the globe and all its wonders 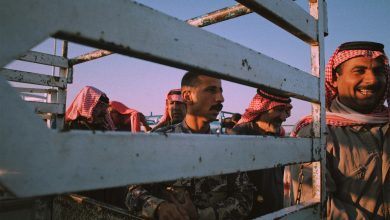 From around the world to film sets in Amsterdam, Madja captures unfamiliar places and faces with an intimate touch