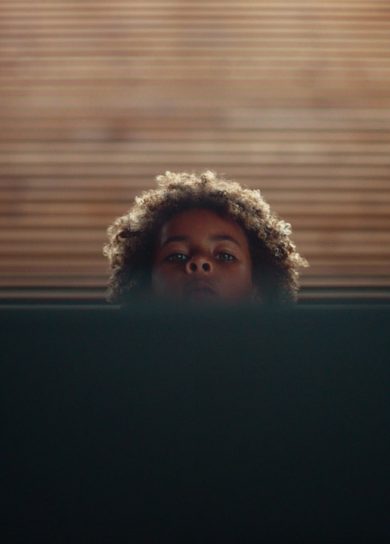 Johan Kramer is an advertising icon turned exquisite filmmaker – a terrific storyteller who loves the documentary-format. In his former life, Johan was partner of KesselsKramer, an internationally renowned communications agency. In 2006, Johan left his partnership at KesselsKramer in order to dedicate his time to directing.

His first feature-length documentary, ‘The Other Final’ (2003), won numerous international awards in its portrayal of the world’s two lowest ranked national soccer teams, Bhutan and Montserrat. His next film project, ‘Sing for Darfur’ (2008), premiered at the Tokyo Film Festival and won “Best European Dramatic Feature” at the European Independent Film Festival. In 2011, the highly anticipated feature ‘Johan Primero’ arrived in Dutch and Spanish cinemas. A year later, “Bye Bye Super 8” premiered at the Tribeca Film Festival in New York. This sweet documentary short, starring 25 8-year olds, was a farewell to the now obsolete Kodachrome film. His most recent documentary, ‘KEEPER’ (2019), premiered at the Netherlands Film Festival and was nominated for the prestigious Dutch film critics award.

In between his work on long format features, Johan keeps on shooting commercials, quite often with a documentary approach. More recently he picked up photography, and not much to anyone’s surprise, he excelled and received much praise for the documentary feel he brings to his images. There is always a sense of intimacy, honesty and purity that has become Johan’s trademark over the years. An utter creative at heart, Johan never stands still and is thus also known for creating his own projects. Whether it’s a touching documentary, quirky analogue photography project or an experimental short film, his work keeps surprising and attracting new audiences. 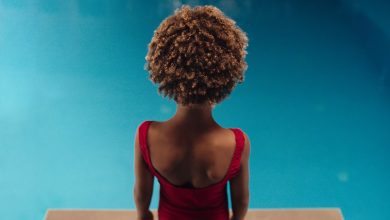 Johan Kramer takes us through the history of the Japanese watch brand Citizen in this special brand film that we made together with Wieden+Kennedy. 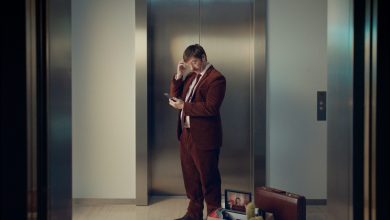 When things get too complicated... 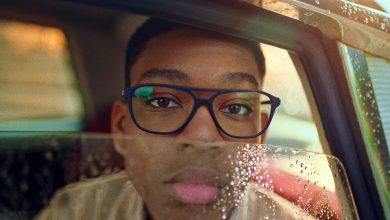 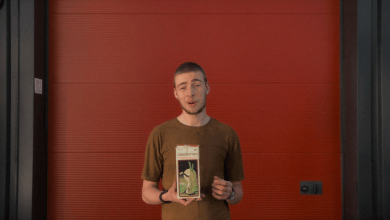 No scripts, no hidden agenda. Uncensored stories from HEMA for and by its fans 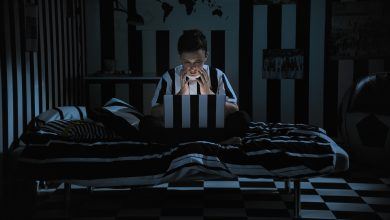 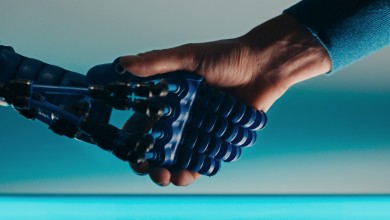 Johan directed this impressive 'State-of-the-Union' that was created by Dawn. Starring Pharrell, JR Ewing, Neil Armstrong and many others. Freedom! 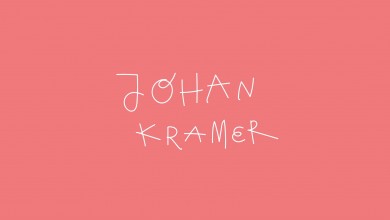 A quick introduction to the versatile workstyle of Johan Kramer. 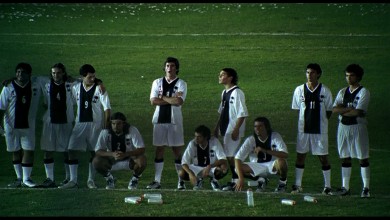 Que sera, sera, whatever will be, will be. A classic football commercial for the biggest brand in the world. 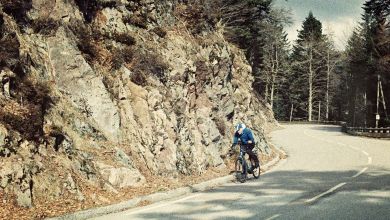 Witness the legendary racing cyclist Joop Zoetemelk, in his last return to the Tour de France, after having completed the race an astonishing 16 times. 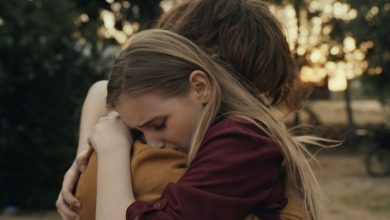 This new campaign for the ANWB brings back magical memories to anyone who ever went on a road trip as a child. 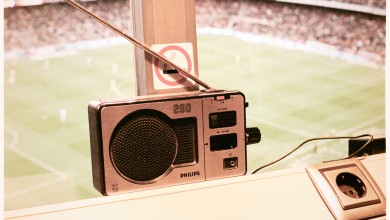 The Voice of Barça 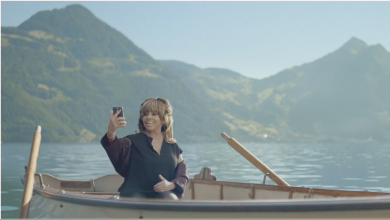 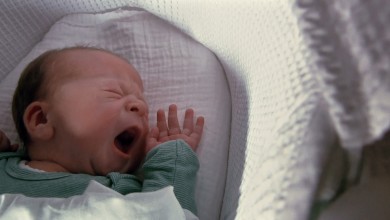 For this Dutch insurance company we trained 22 fathers to become cameramen and film the birth of their babies. The result is as intimate as it gets. 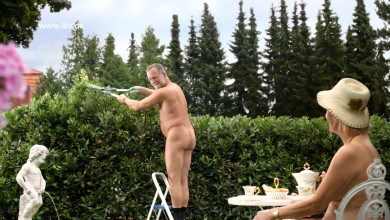 Johan made this TVC for the Volks- und Raiffeisenbanken celebrating narrow-mindedness. When Fox Sports entered the Dutch arena they asked the biggest fan in the world to make this epic film celebrating Dutch & European football.

The Other Final tells the story about a remarkable football game between Montserrat and Bhutan, the two lowest ranked teams in the world.

Dawn presents a fresh and different campaign film for Miele, where director Johan Kramer zooms in on the person rather than the machine 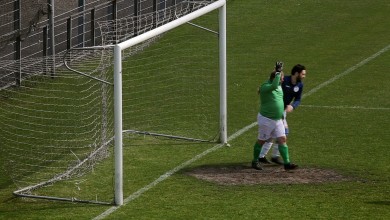 Everyone is focussed on the biggest players of the world, but lesser heroes deserve a COPA too. 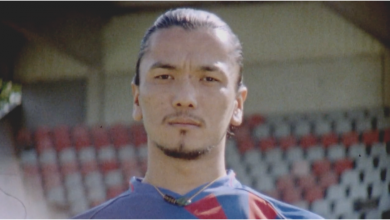 Johan Kramer directed this commercial for the true football romantics.

Everyone has their own story. Public broadcaster KRO-NCRV likes to share these touching, personal stories in their programming as we show in this campaign. 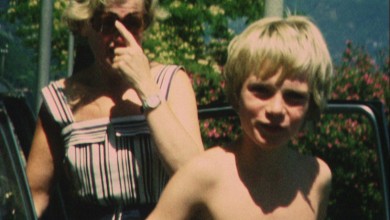 This film pays tribute to Kodachrome Super 8 and displays the importance of its existence. 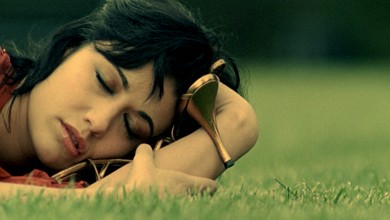 Johan Kramer directed this iconic Menzis commercial that reminds us of the importance of versatility. A golden oldie commercial for the introduction of Ziggo in the Netherlands. Johan Kramer creates the first campaign for possibly the best beer in the world. In this short film, CEO and Experience Master Carl Cousteau of 460 gives his unique vision for the VR-possibilities of Johan Kramer's website. 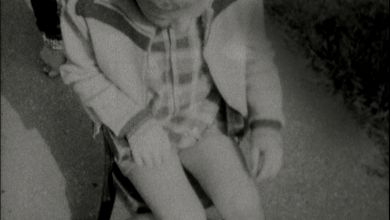 One of Johan's classics, a story about a chair. We spent some time at Center Parcs, hanging out with Mr. Wings, a green bird who loves to observe human behaviour. Johan Kramer shot this TV commercial for the German T-Shirt brand in Berlin.