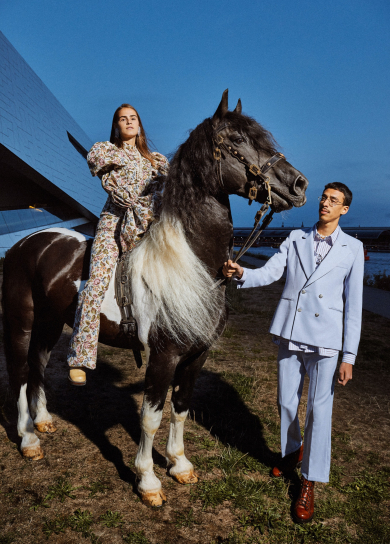 Elza Jo Tratlehner is an established photographer known far beyond the borders of the Netherlands for her fun and eclectic photography. Over the years, Elza Jo has worked with a range of global brands and agencies on high-profile commercial campaigns. She has had the pleasure to shoot many leaders in music and fashion, and continues to look for mavericks and tastemakers to capture in her work.

Looking at Elza Jo’s photographic style and raw approach, anyone could guess what her next step was going to be; to dive head first into the world of documentary. 2018 saw the premiere of her first ever documentary film, ‘Jolene’, and the Videoland series ‘Famke Louise’.

Known for her fierce, explosive and unique style, Elza Jo endeavours to keep telling stories in her very own way, which is all part of creating that special energy that can be found throughout all her work. 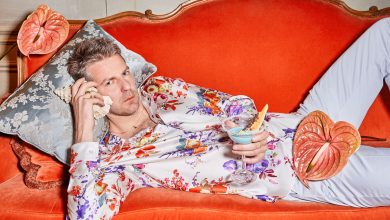 After the resounding success of his online cooking clips, Freddy releases his first ever cookbook with accompanying photography by Elza Jo. 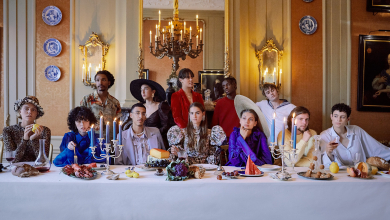 Museumnacht's first ever film campaign invites you on a journey and exploration of the art of looking with Caroline Koning. Photography by Elza Jo

Elza Jo ups the volume and creates some seriously cool GIFs and images on location in Amsterdam's suburb "the Bijlmer" for Glamcult. 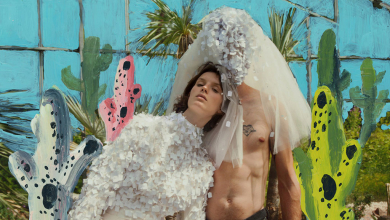 Elza Jo is invited into the wonderful world of one of the most fascinating couples in art & fashion. Marte Mei and Max Daalhuizen.

Jolene earns her money as a barmaid in a strip club, calls the AJAX hooligans family and has made some knotty choices. But she has a plan. 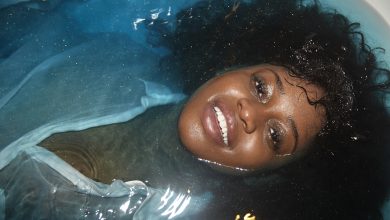 Elza Jo is commissioned to create a series of GIFs featuring the Jewellery Nominees in "Talente'16 selectees" for Current Obsession. 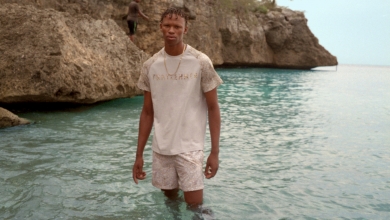 Elza Jo shot another tropical campaign for post streetwear label Trathlener. Read all about it on i-D. 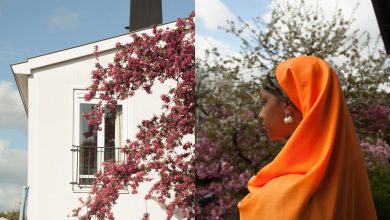 Elza Jo's uncanny GIFs have become a firm signature of our talented creative chameleon. This newest series for Glamcult has her explore Amsterdam's north. 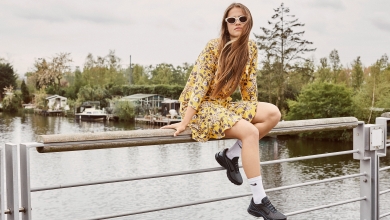 Nike commissioned both Sophie & Elza to create the campaign around the new Air Max Jewell. 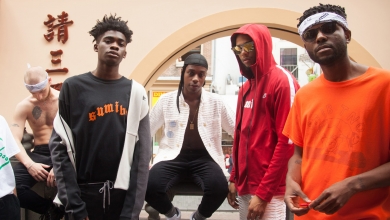 To set the mood ahead of TNO x SMIB's festival, Elza had the pleasure to shoot some raw and uncensored portraits featured on i-D, Vogue and more. 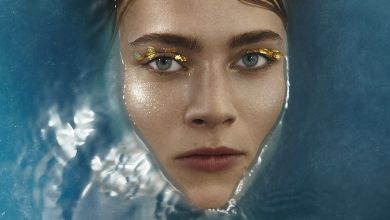 Elza Jo shoots the cover and a spread for Mirror Mirror Magazine.