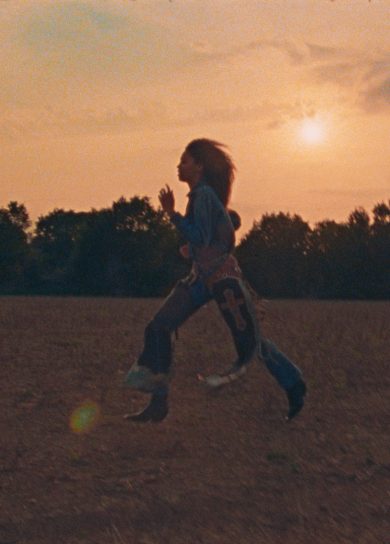 From the moment Caroline Koning first appeared on our radar we knew she was one to watch. It’s no surprise that the multi-disciplinary talent has been highly sought after, as her graduation film from the esteemed Amsterdam Fashion Institute, AMFI, added up to her first award. This was the beginning of what would mark a shift in Caroline’s focus, bringing with her a multitude of experience from the world of fashion into the craft of directing. Her first fashion film for Love Stories, ‘Bo’, was featured on Nowness and as Vimeo Staff Pick. The alluring film gained a cult-like following in the northern hemisphere.

Always being fascinated by the world of images, directing came quite natural to Caroline – who is completely self-taught. With great curiosity, a whole lot of discipline and a dose of stubbornness, she quickly grew a portfolio of work including high-profile jobs for the likes of Loewe and Scotch & Soda.

Caroline’s work is, unsurprisingly, heavily influenced from her background in fashion. Stylized yet toned down, natural but poetic, honest and revealing. Persuaded by her intellect and dictated by her instincts, Caroline has a very personal approach to her craft and enjoys getting involved in every step of the process.

Ambassador for Free the Bid in the Netherlands, the global platform for brands, agencies and production companies to give women director’s a voice in advertising.

Stories about real women, who show no fear. Captured for Wrangler's SS20 campaign 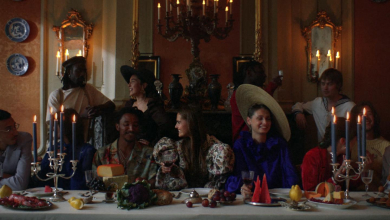 Museumnacht's first ever film campaign invites you on a journey and exploration of the art of looking with Caroline Koning. Photography by Elza Jo 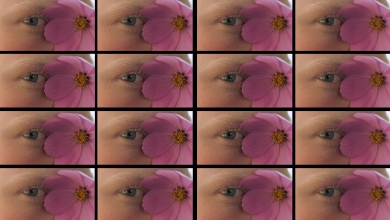 Inspired by LOEWE's latest capsule collection, an homage to the work of legendary William Morris, Caroline directs a spectral film in tribute to the makers 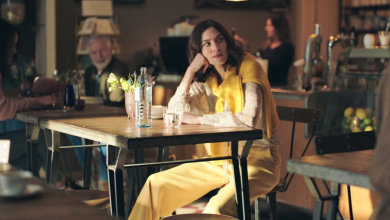 Vöslauer, the Austrian mineral water, teams up Caroline and their new brand ambassador Alexa Chung for its latest campaign #jungbleiben 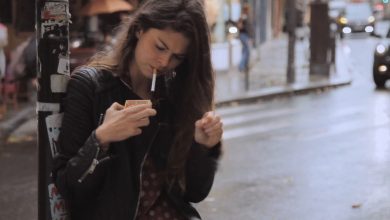 Featured on Nowness, Caroline's short film encapsulates moments of tenderness in a relationship, from the perspective of the boyfriend 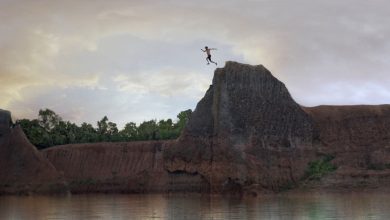 Commercial series for the Dutch fashion brand, following Oscar & Lola in their world of wanderlust 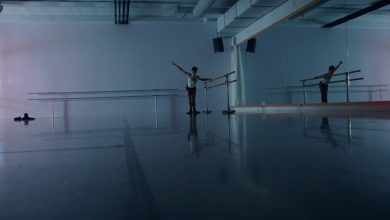 For SIRE's 50-years jubilee, Caroline Koning set out on a journey to bring to life 'Listen to the Future' 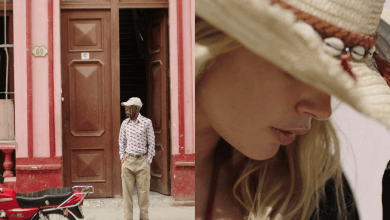