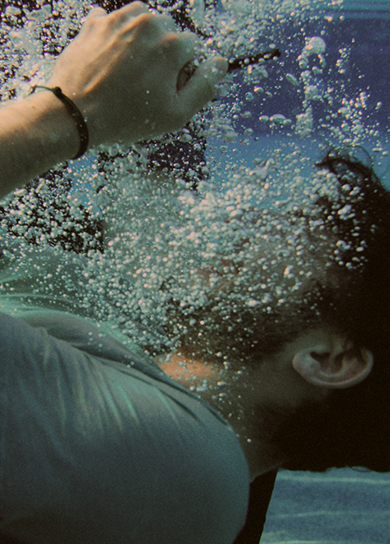 Let’s start at the beginning: nine months after his parents had the intercourse, a beautiful little baby was born, which they looked at with adoring eyes and decided right then and there to name after the Swedish motocross hero Arne Kring. Three years later they moved to Los Angeles, where Arne spent one marvellous year and the seed was planted; Arne recalls the exact moment when his dad took him to see Return of the Jedi at the age of eight as the moment he decided to become a filmmaker.

Fast-forward and he is an award-winning film director, with multiple films harvesting awards at the Golden Calf (Gouden Kalf) and the Platinum Film Awards. His work doesn’t just do well in terms of accolades; his first feature film Dik Trom (2010) had huge success in terms of box-office numbers (487K visitors), and the following features Black Out (2012) and De Boskampi’s (Little Gangster) (2015) received positive reviews by the likes of Variety and Hollywood Reporter –  praising him for his distinctive visual style and humour. De Boskampi’s also was selected for the prestigious Sundance Film Festival 2016. In 2019 he directed the film Amsterdam Vice (Baantjer: Het Begin) (2019).

Whether directing a 30-second ad or a feature film, Arne creates distinct universes surrounding his characters. You could say Arne is as much a visual director as he is an ‘actors’ director. It results in a distinct style that hasn’t exactly gone unnoticed. 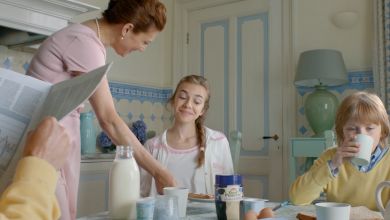 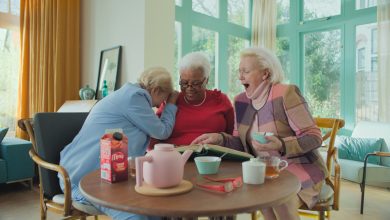 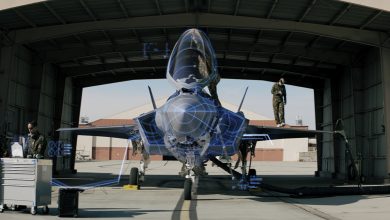 Arne Toonen created a commercial for the Dutch Ministry of Defense focussing on the special role technicians have in keeping people save. 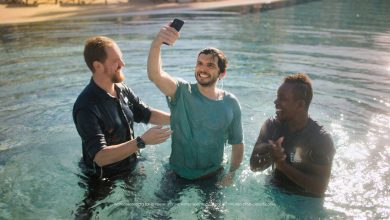 Arne Toonen and Cheil Amsterdam made a fun film for Samsung, conveniently guiding you through 'the switch' 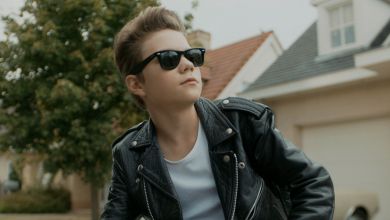 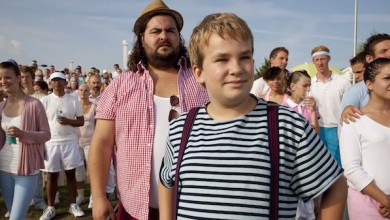 When Dik Trom moves from Fat Town to Thin City he has to make some changes, both literally and figuratively. 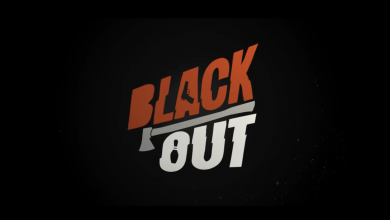 A former criminal who wakes up one day before his wedding to find a murdered corpse beside him, and no recollection of the night before.