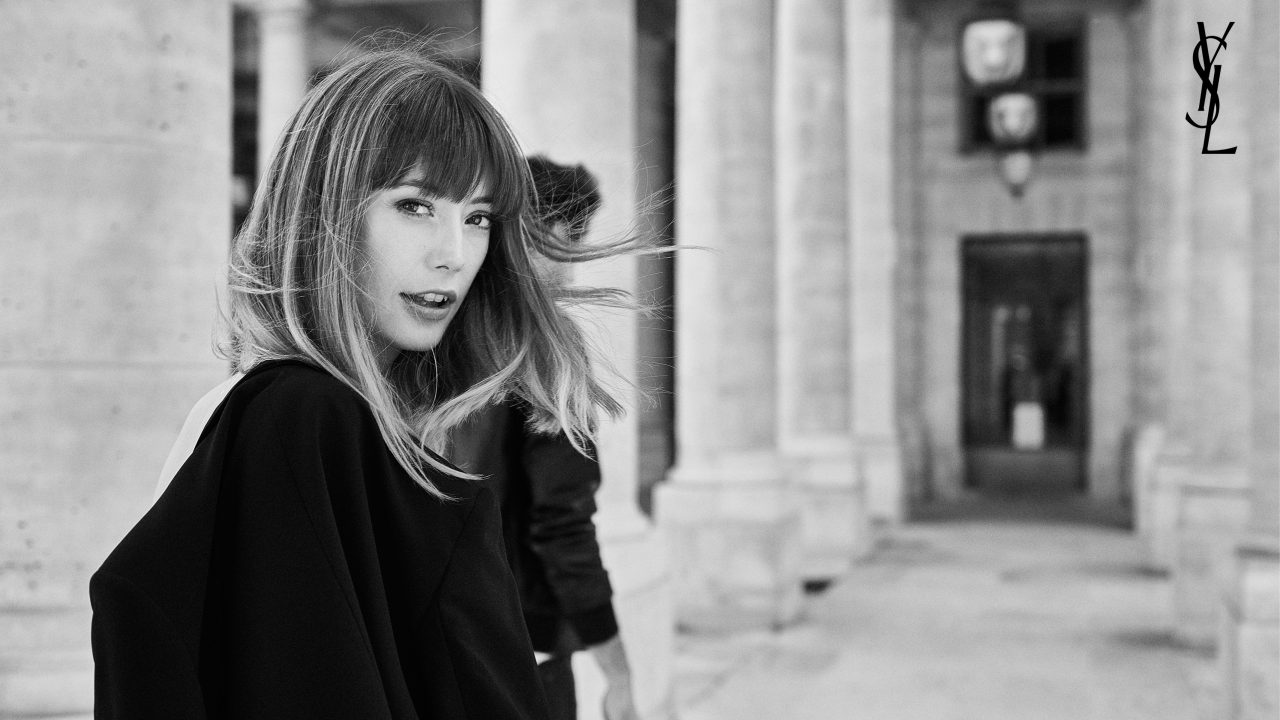 2016  proves to be Karen’s most magnificent year yet. After the success of her first book, Young Love, and shooting for international heavy hitters such as Calvin Klein and Piper-Heidsieck, Karen has also been commissioned to collaborate on a project with Yves Saint Laurent Beauty, certainly adding yet another highlight to this terrific year, not to mention one of Karen’s favourite brands.

Karen travelled to Paris to shoot three stories as part of the release of Yves Saint Laurent’s latest perfume, ‘Mon Paris‘. The resulting images are as much a declaration of love for this utmost romantic city and its inhabitants, as a solid display of the bare essence that is Karen Rosetzsky. There is this incredibly fine balance between depicting an honest and genuine love story, letting it breathe enough for all the magic to appear naturally, yet at the same time knowing just how much direction is needed in order to equip it with that ultimate layer of heavenly light luxury. A fine line that Karen has perfected over the years and really made it her own. 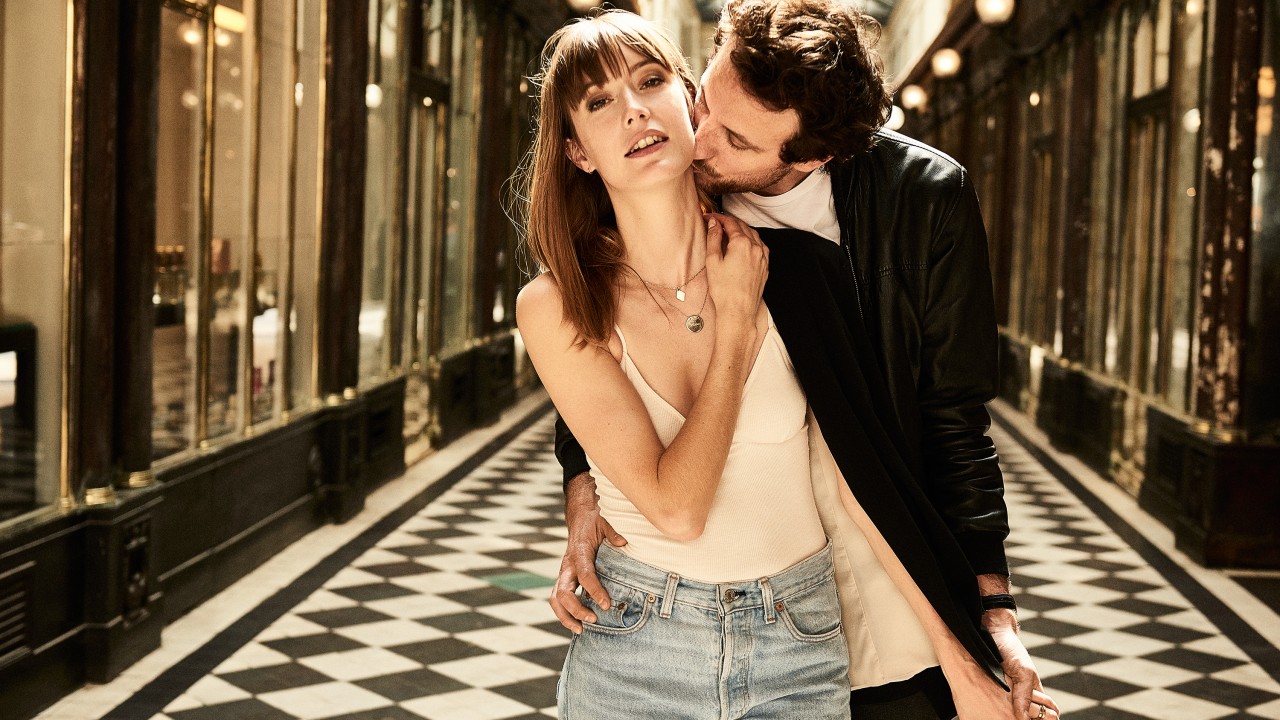