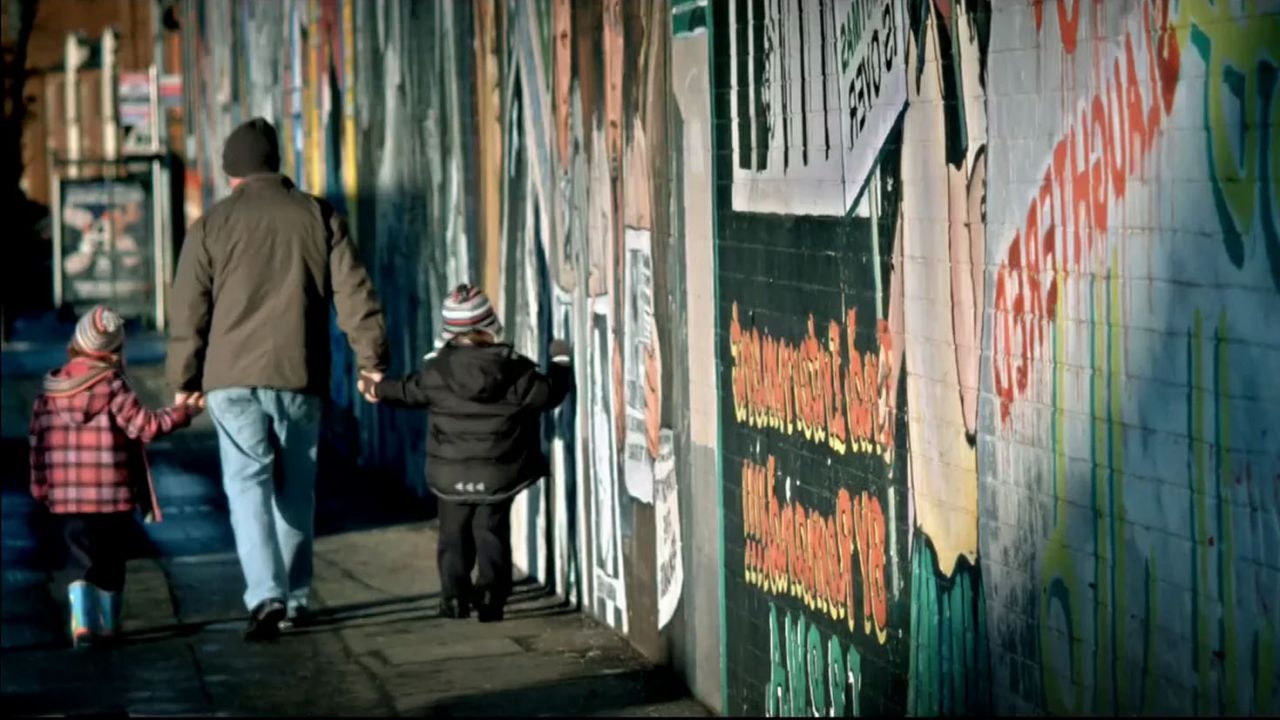 When the War Ends

Robert McClenaghan joins the IRA at the age of seventeen. For three decades he fights for the separation of Northern Ireland from the United Kingdom and a reunion with the Irish Republic. Robert talks about his past, as if it is a distant friend. But with Christmas night approaching, the demons of the past are on a winning streak.