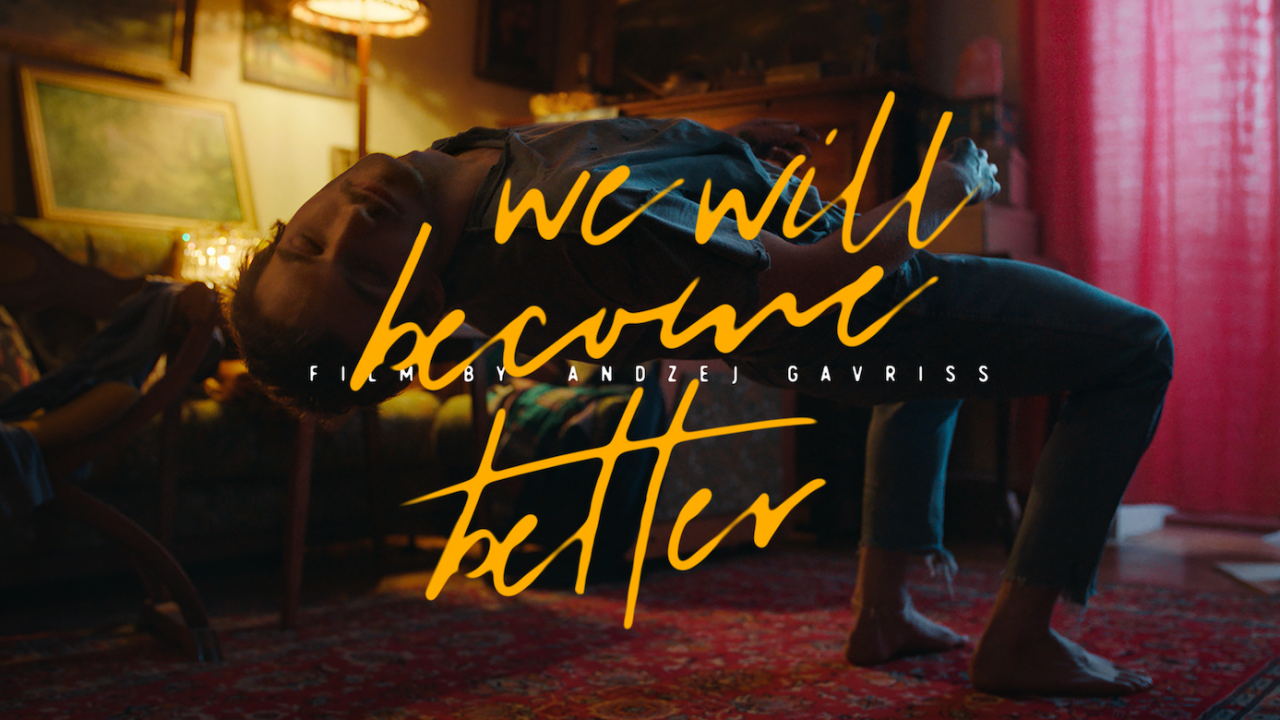 Award-winning director Andzej Gavriss teams up with writer Evgeny Primachenko to create a miniature masterpiece. A love story told through dance challenges mainstream anti-LGBTQIA+ attitudes: ‘We Will Become Better’ traces a forbidden romance through split-screen magic. The 6-minute short film aims to raise awareness of the work of the Russian LGBTQ Network. 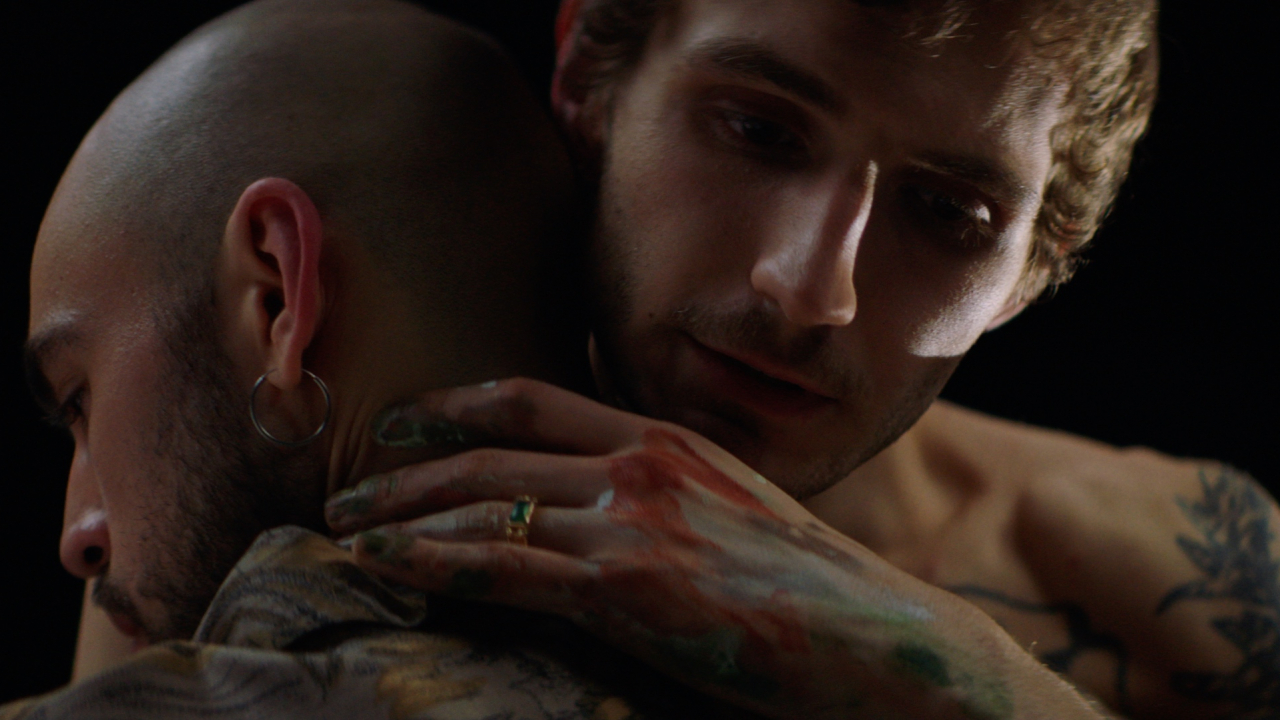 One year after Vladimir Putin changed the constitution to ban same-sex marriage with an amendment that explicitly defines marriage as between a man and woman, a new Russian short film is seeking to challenge widespread negativity towards the LGBTQIA+ community and promote the message: Love is Universal.

It’s a simple message, but one which carries immense personal risk for the creative team behind ‘We Will Become Better’. Not only does it potentially infringe Russia’s notorious 2013 ‘gay propaganda’ law – which criminalises representations of the LGBTQIA+ community and their relationships – homophobic sentiment and hate crimes are rife across the former Soviet Union. Adding fuel to the fire are a recent wave of adverts designed to drum up support for the constitutional amendment, which presents LGBTQIA+ people in offensive and cliched ways, from an ice cream that promises to ‘turn you straight’ to a dire warning about gay adoptive parents.

Against this backdrop of hate – and with recent reports showing that       many Russians reportedly feel negatively towards the LGBTQIA+ community, Moscow’s LGBTQIA+ organisations were galvanised into action. Seeking to challenge the culture of mainstream negativity, they reached out to Russian creative agency, VOSKHOD, which brought together a host of sympathetic allies to the cause, including writer Evgeny Primachenko, director Andzej Gavriss and Russian band Sansara.

The resulting film – co-produced by Daddy’s Film and Spot – alongside international production partner HALAL – is a powerful yet nuanced protest against offensive, narrow portrayals of same-sex relationships. Released to mark the one-year anniversary of the controversial constitutional change, it calls on the Russian public to ‘become better’. 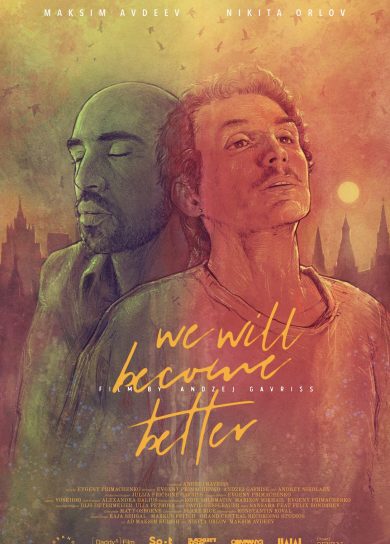 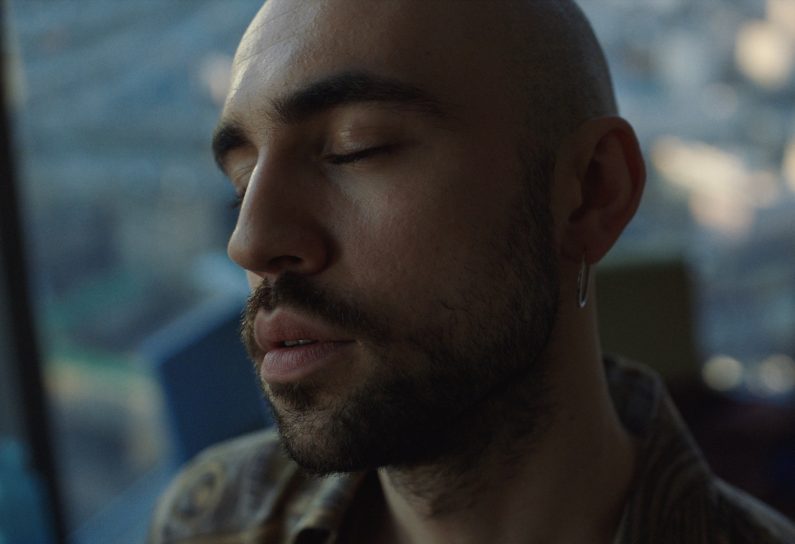 Alla Chikinda, from the Yekaterinburg Resource Center for LGBT people, comments: “This campaign is a precedent for Russia’s social advertising industry. It’s the first-ever project created by an LGBT-organization and a marketing agency. The video has been produced by one of the country’s most successful ad agencies and it features a popular song, so it’s a big step towards recognizing the importance of LGBT+-oriented agenda. In today’s Russia, the majority of LBGT+-people cannot speak about their life without the fear of being judged. They live together with their partners but can open up about it only to a small circle of friends. At work, their heterosexual colleagues would share pictures from their family vacations. LGBT+ people would only keep silent, being unable to share details of their life. And of course having to hide your life over many years has a negative impact on your mental health. Again, let’s not forget that the news headlines are full of information on how two men got attacked on the street, got insulted in a public space or were banned from visiting a café. That’s why we still have to talk about how hard it is for LGBT+ people to be together.”

Sensitively performed, designed, directed, and edited, ‘We Will Become Better’ is set in Moscow, and portrays an impossible romance between two lovers who are separated by both distance and circumstance, namely Russia’s anti-gay laws and mainstream homophobia. Physically apart but seeming to collide and interact via split-screen imagery, their forbidden love is evocatively explored through movement and dance. In this intense world, the normal ups and downs of a relationship are compounded by the fear of coming out and the public hostility that lies beyond the walls of their separate apartments. 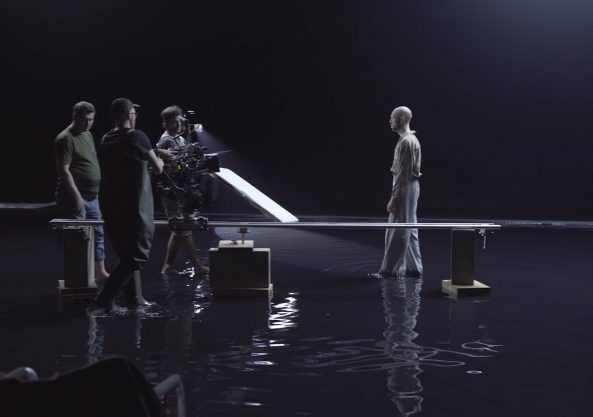 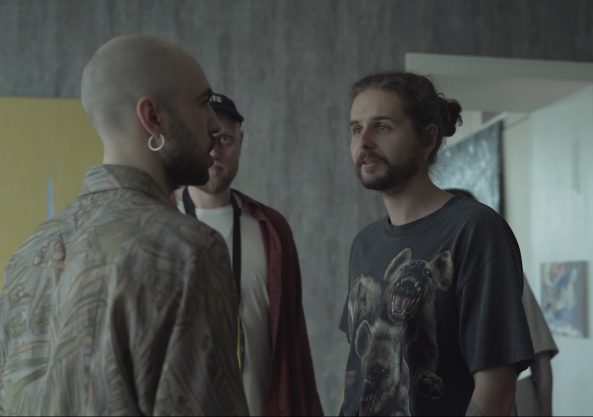 “These are two people that love each other and want to be together, but forbid themselves. Because of societal judgment, because of certain walls that are created around that relationship, which unfortunately cannot happen,” explains Evgeny Primachenko, writer and creative director at Wieden + Kennedy Amsterdam.

Known for his experimental filmmaking style, which combines beautifully crafted shots with hard-hitting storytelling, Latvian director Andzej Gavriss, represented by HALAL, was instantly drawn to the project on seeing the script. As a genuine ally to the LGBTQIA+ cause and community, it appealed on many levels: “It was so fragile and so loving, which is very different to what I normally do. I wanted to bring all of my own emotions into it, so I decided to co-write it. I wanted it to be an emotional rollercoaster.”

With the stakes so high, casting for the two lovers proved problematic, with many potential performers turning down the roles for fear their lives would be ruined. For dancers Nikita Orlov and Maxim Avdeev, however, the project’s strong personal appeal made it worth the risk. “We joined this project to help other people, to help them feel, ‘You’re not alone’, or ‘It’s okay to be alone, and you can be whoever you want to be’. We’re not making propaganda, it’s just a little film that shows another way of loving. We’re not being activists, we’re just human beings,” says Avdeev. 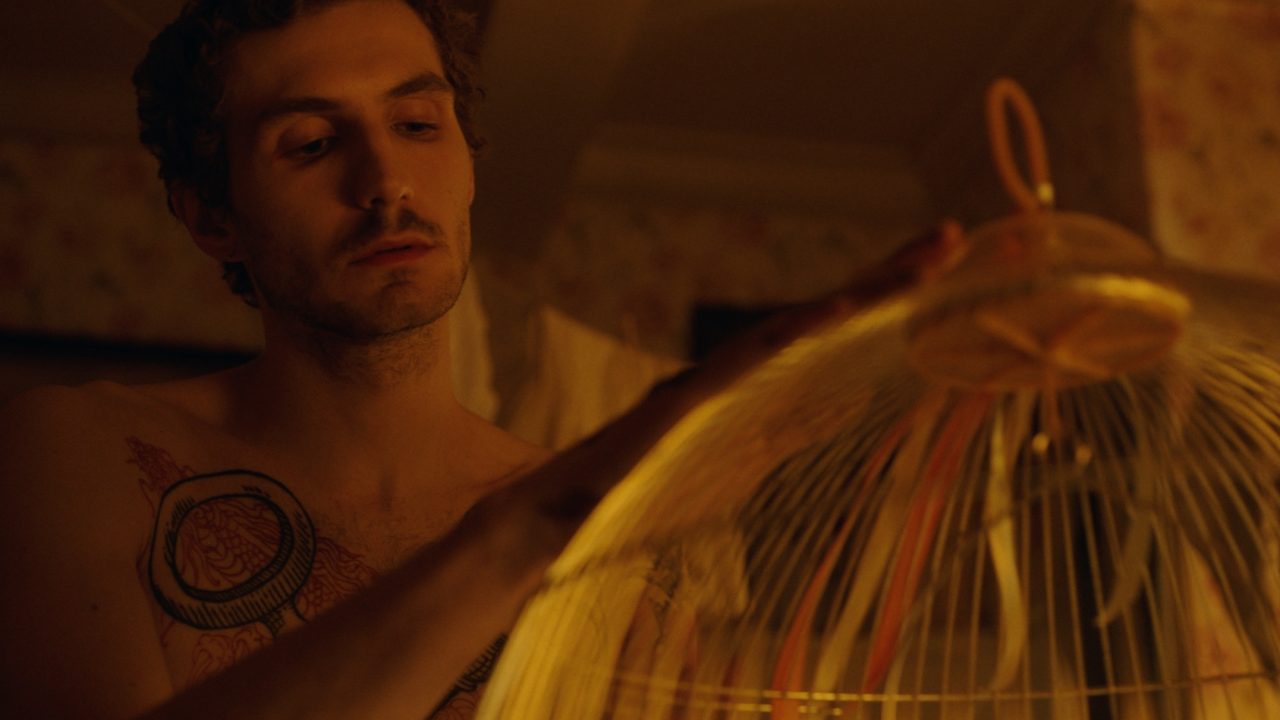 Beautifully crafted to capture the sensuousness and heartbreak of the off-limits romance, the film’s organic flow belies the meticulous choreography and planning involved in pre-production. In order to perfectly match the movements of each dancer in their different locations, every move was painstakingly planned, shot and edited on iPhone during extensive rehearsals before being performed on set. The staging was equally important in creating a powerful atmosphere: amid vivid settings dense with symbolism, the film culminates in an emotional embrace within an eerie, dark chamber.

Although public opposition to the film is inevitable, the creative team are hopeful that its delicate approach will sway hearts and minds without apportioning blame or inciting violence. “I really didn’t want to riot, protest, point fingers or scream angrily at people”, says Primachenko. “Because for me love is universal, regardless of your gender, your age, your sexual orientation, your skin colour – it doesn’t matter, you’ve got to have an essential right to love. That’s what this film is really about.”

“This is the first Russian LGBTQIA+ film in years that actually portrays a gay relationship,” adds Gavriss. “It’s about pure love. And if the Russian audience feel for the couple, hopefully that can change their minds.”
‘We Will Become Better’ is released on YouTube, in July w,hich marks the one-year anniversary of the controversial Russian constitution change. The film ends with a link to LGBTNET.ORG  – an organisation which is an advocate for respect and tolerance towards the gay community in Russia.

The Russian LGBT Network is an interregional, non-governmental human rights organization that promotes equal rights and respect for human dignity, regardless of sexual orientation and gender identity. The non-profit organisation unites and develops regional initiatives, advocacy groups (at both national and international levels), and provides social and legal services.