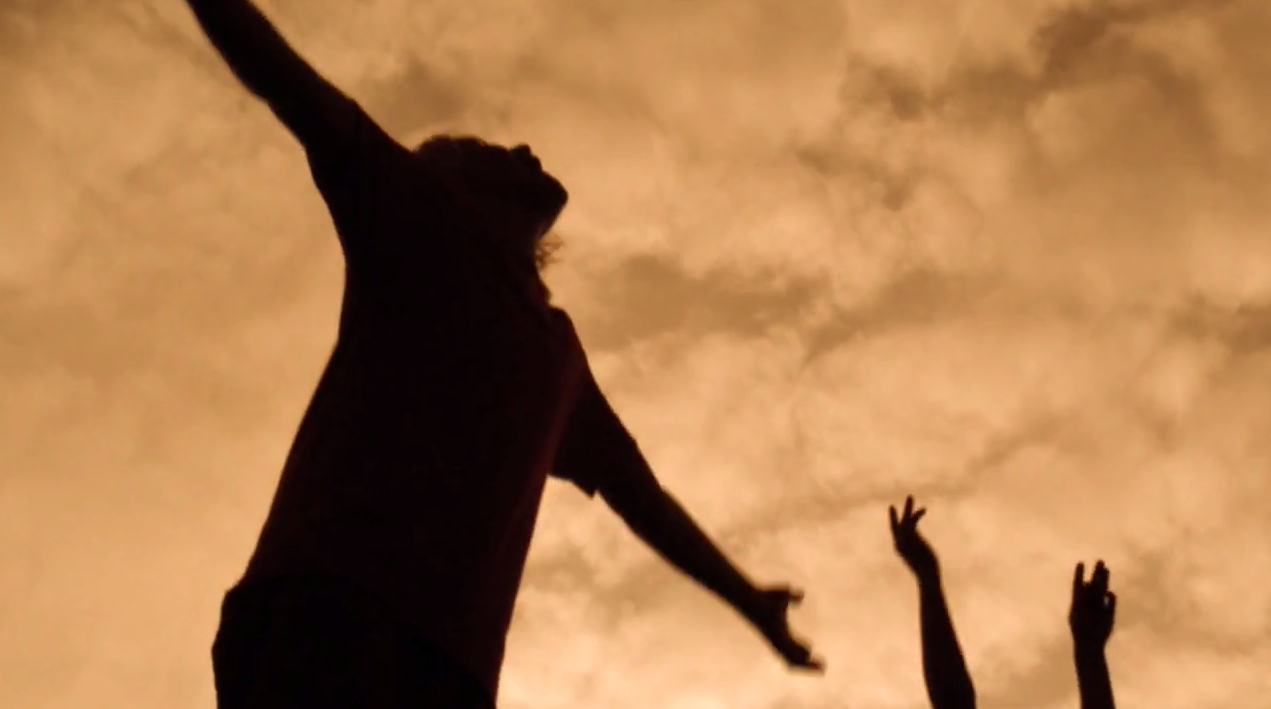 A film by Tomas Kaan about the friendship between 12-year old Jim and 10-year old Sam and the last summer they spend together before Jim goes to high school. A story about friendship, growing up and what it means to be a boy.