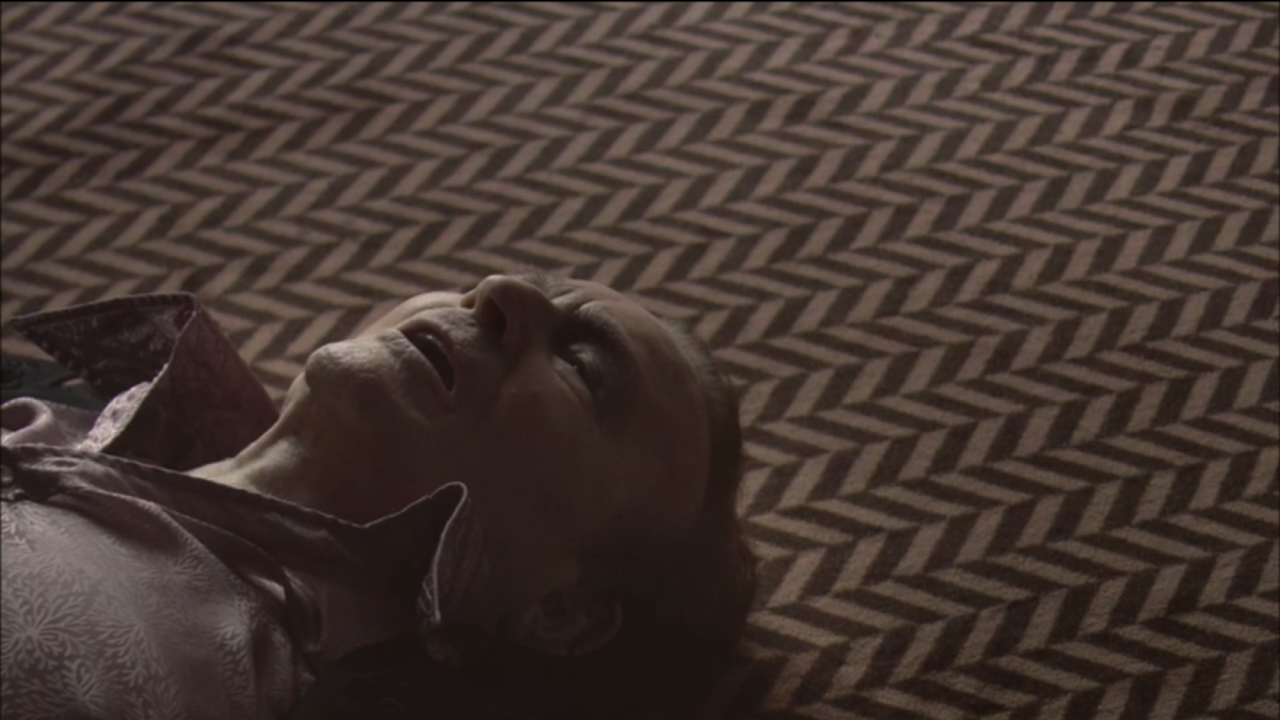 Bobbejaan Schoepen (16 May 1925 – 17 May 2010) was a Flemish pioneer in Belgian pop music, vaudeville, and European country music. Schoepen was a versatile entertainer, entrepreneur, singer-songwriter, guitarist, comedian, actor, and professional whistler, as well as the founder and former director of the amusement park, Bobbejaanland.

His musical career flourished from 1948 until the first half of the 1970s. He sold more than five million copies from his repertoire of 482 songs, which extended from Twang, cabaret, instrumental film music, chansons, country, to folk and vocal music.

This was the last video he ever made and after this, Benny got to direct his funeral too. Currently Benny is working on a documentary about Bobbejaan’s life.