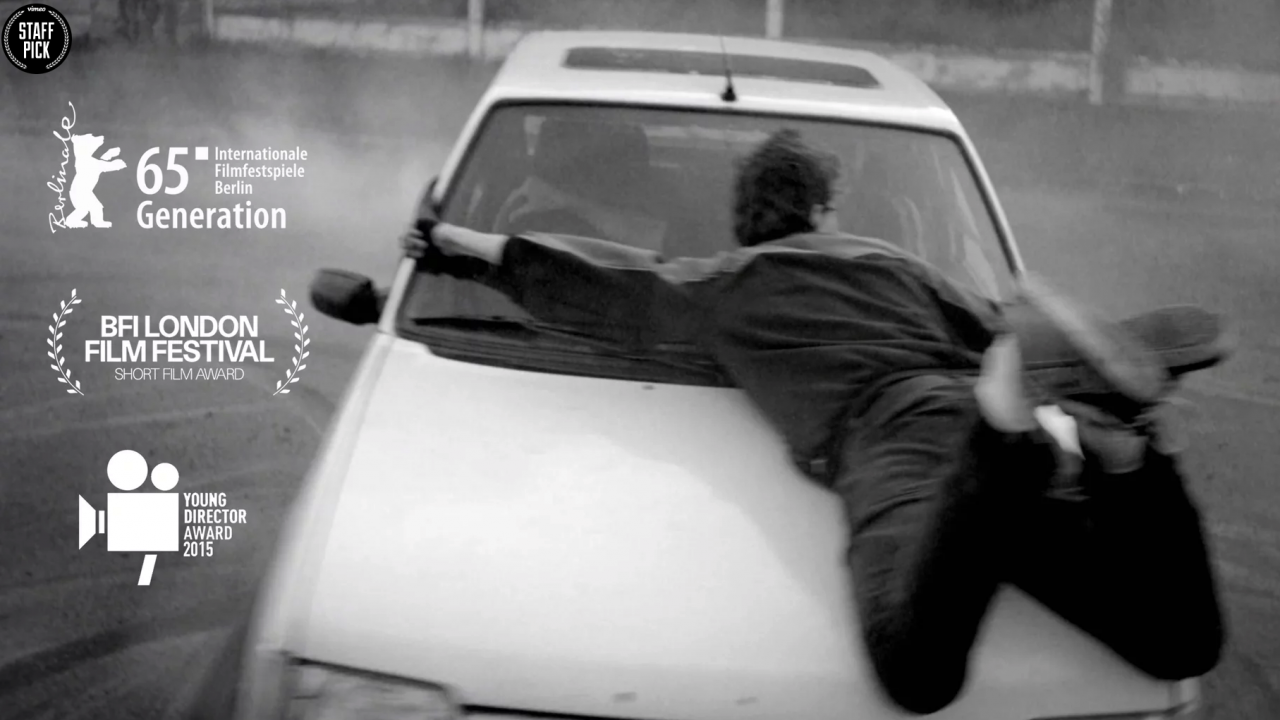 A Hole in my Heart

Sometimes things happen that turn everything to silence. To the point that nothing makes sense anymore. As if everything got stuck.

In the  summer of 2014 we shot this beautiful short film in the north of France. It’s a nice mix between fiction and documentary; the lead actor and his friends actually live in that village and have never acted before. The film is directed by young talented director Mees Peijnenburg and was in competition at the 65th International Film Festival Berlin.

Un creux dans mon coeur is the official Dutch entry for the Oscars and it won the Young Director Award (silver) in Cannes 2015. The film premiered online September 2017 as Vimeo Staff Pick. 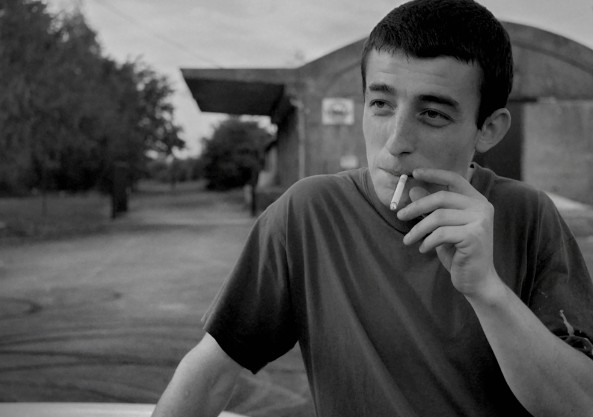 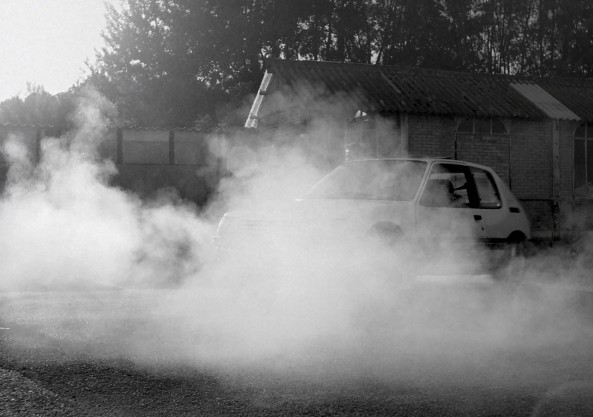 Sometimes things happen that turn everything to silence. To the point that nothing makes sense anymore. As if everything got stuck.

A narrow asphalt path meanders through woods and fields. A recurring image. It happened here somewhere. A tree and a cross, decorated with fresh flowers. This is site of an event that was to change Henri’s life forever. He has been alone, everywhere, ever since – no matter whether he’s with his friends, at parties or at home. There may be a way to find solace, he gets closer and closer.

A film in black-and-white, accompanied by the sound of Henri’s quiet voice. 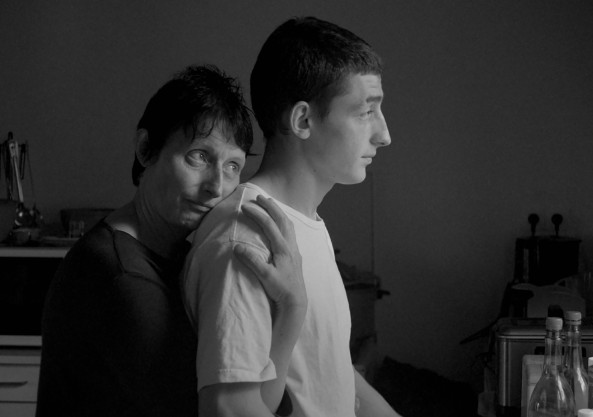 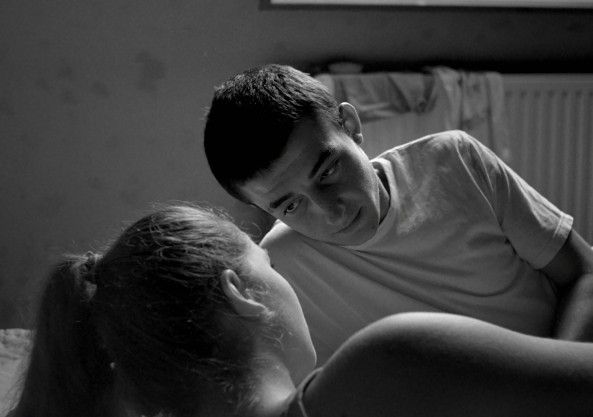 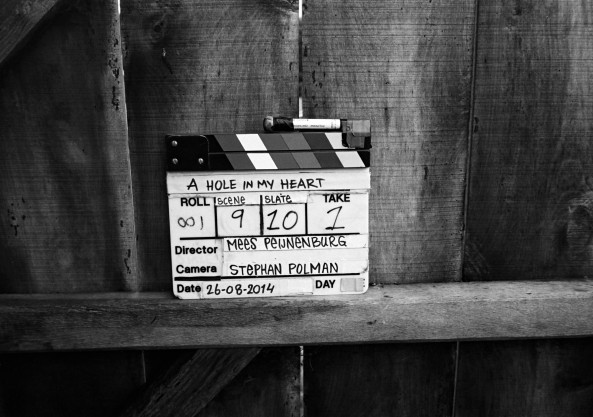 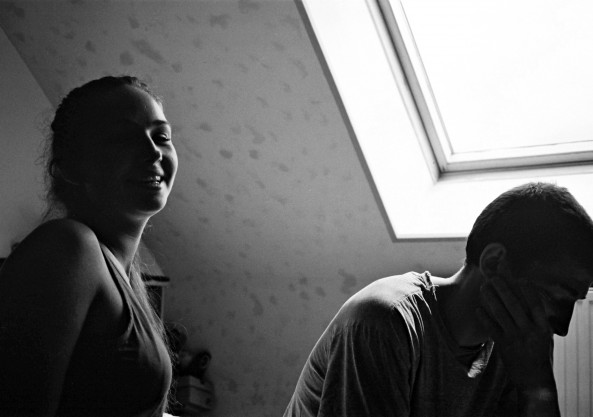 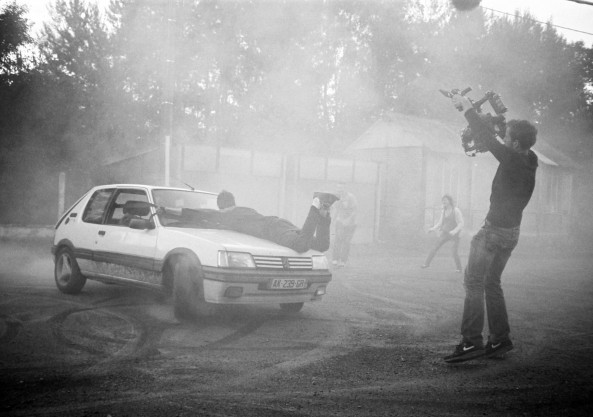 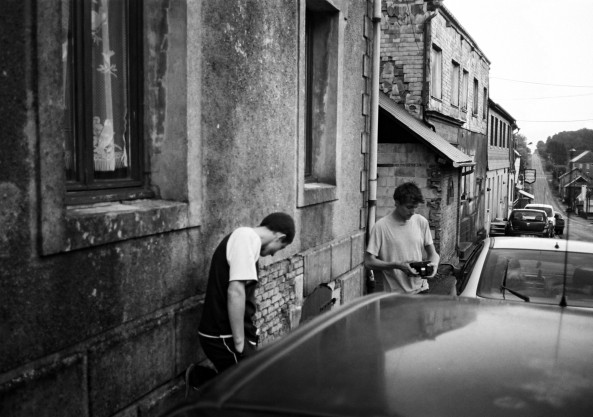 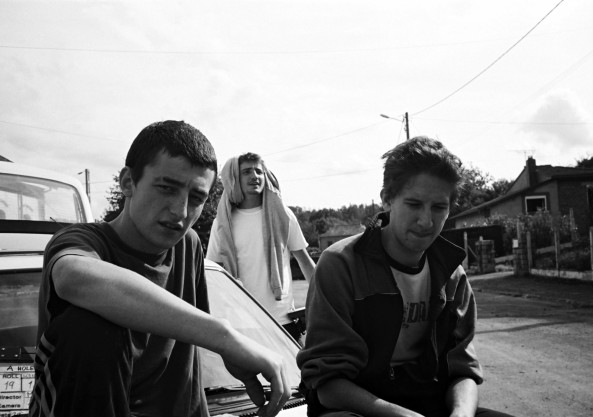 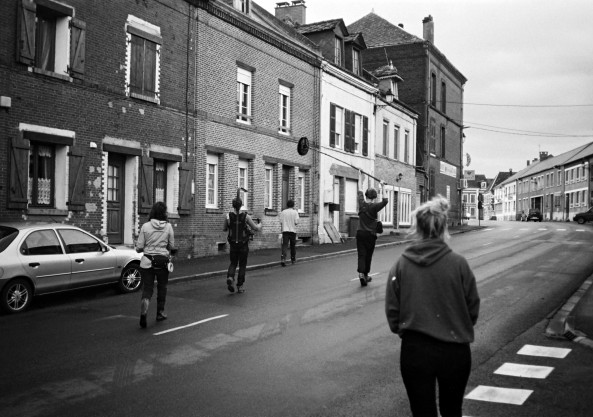