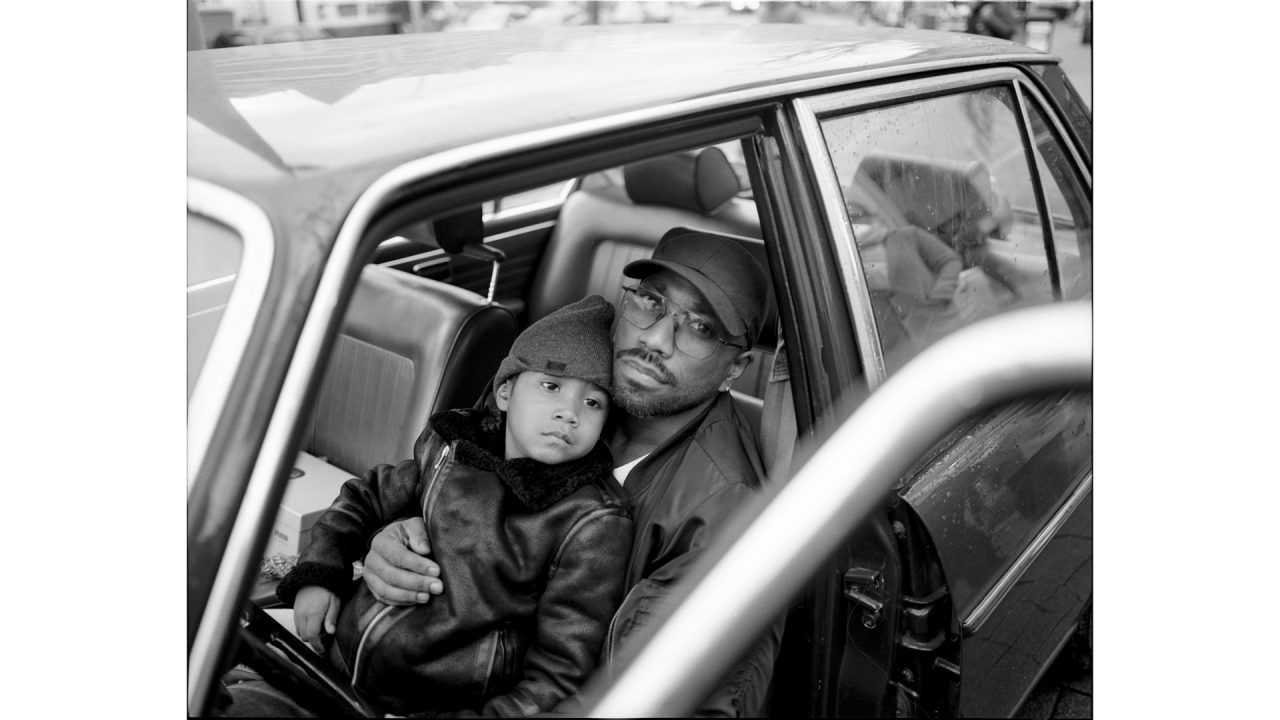 The Life of Fathers

The Life of Fathers is a cross-media social project that draws the viewer into the world of single fathers against a background of continental migration. There is a persistent stigma about fathers with a migration background because they are often absent and unable to raise their children.

“Although this image is quite black and white, I find that by and large, this is indeed how many people perceive the stereotype of the bi-cultural father,” says Magroun. The first sign of the documentary’s broader acceptance was its premiere during the 49th edition of the International Film Festival in Rotterdam. The short film was also broadcast on NPO2 in 2021. 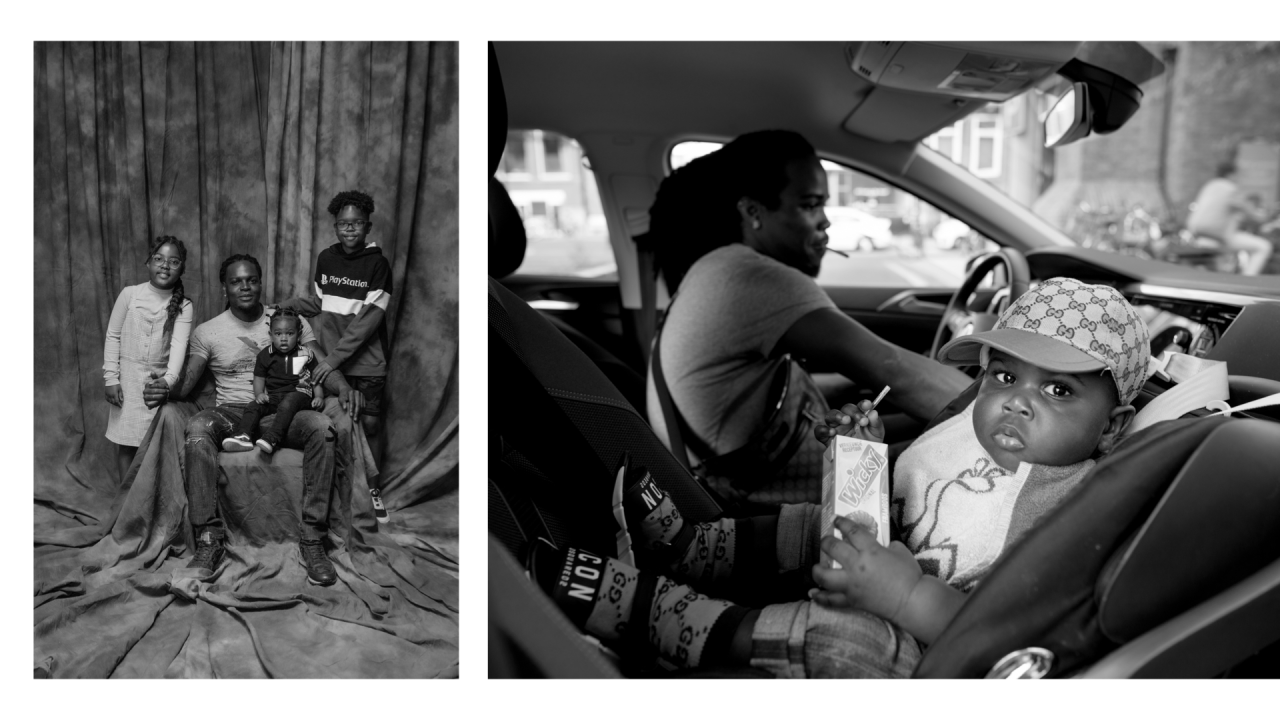 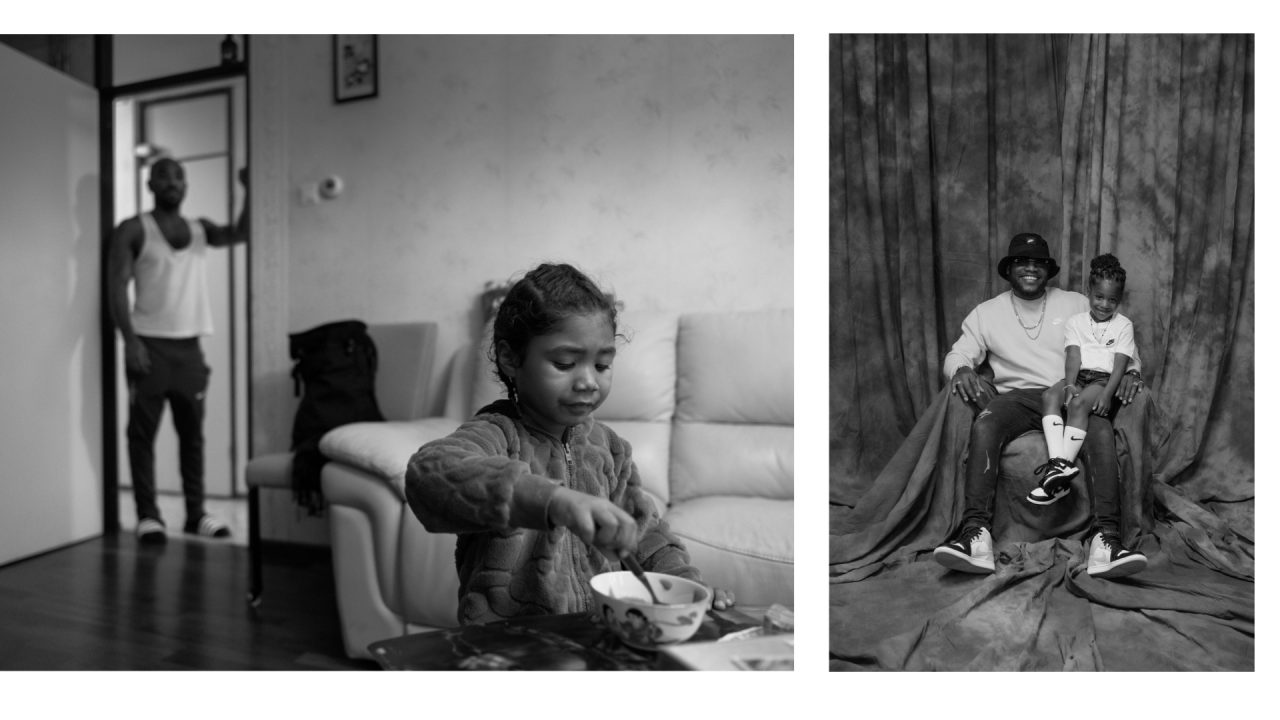 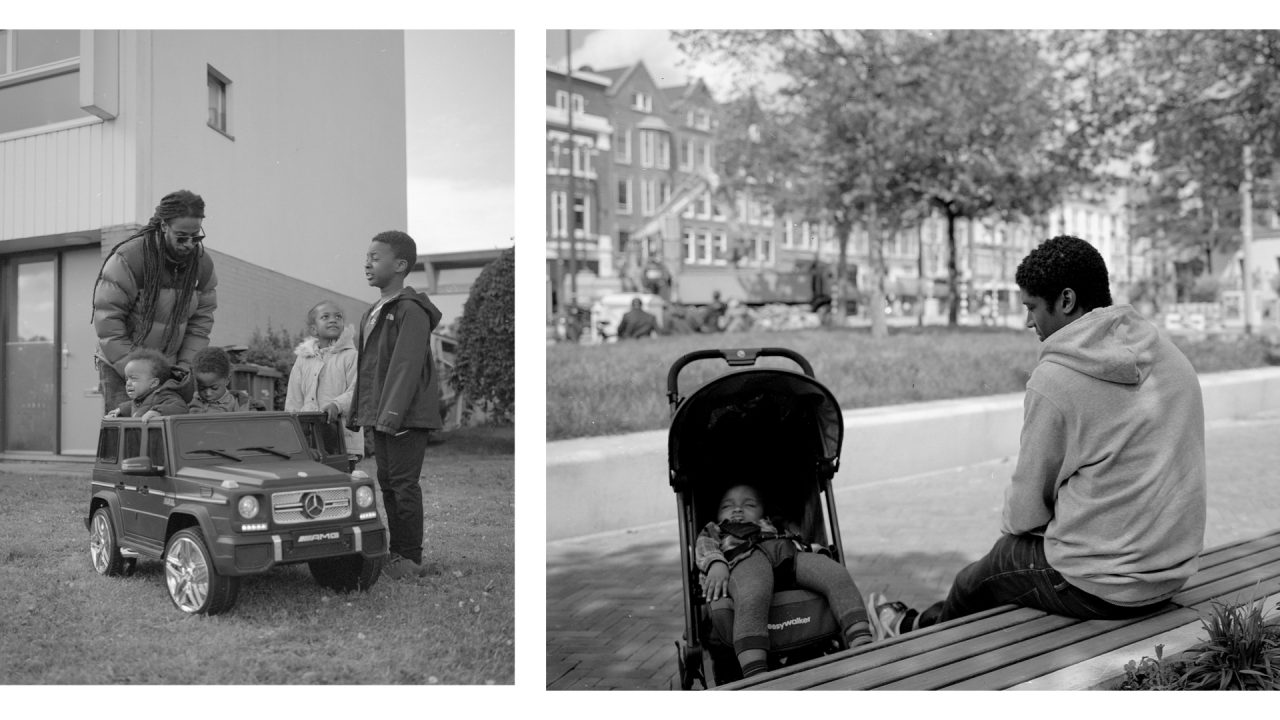 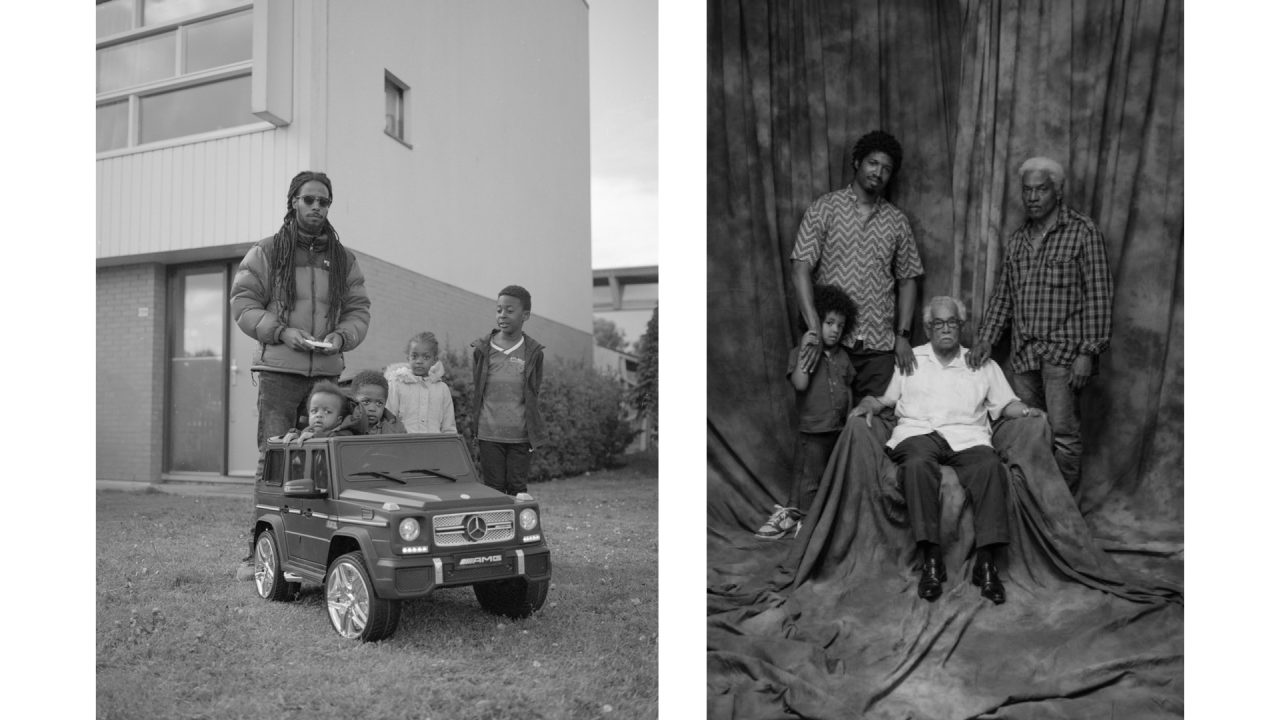 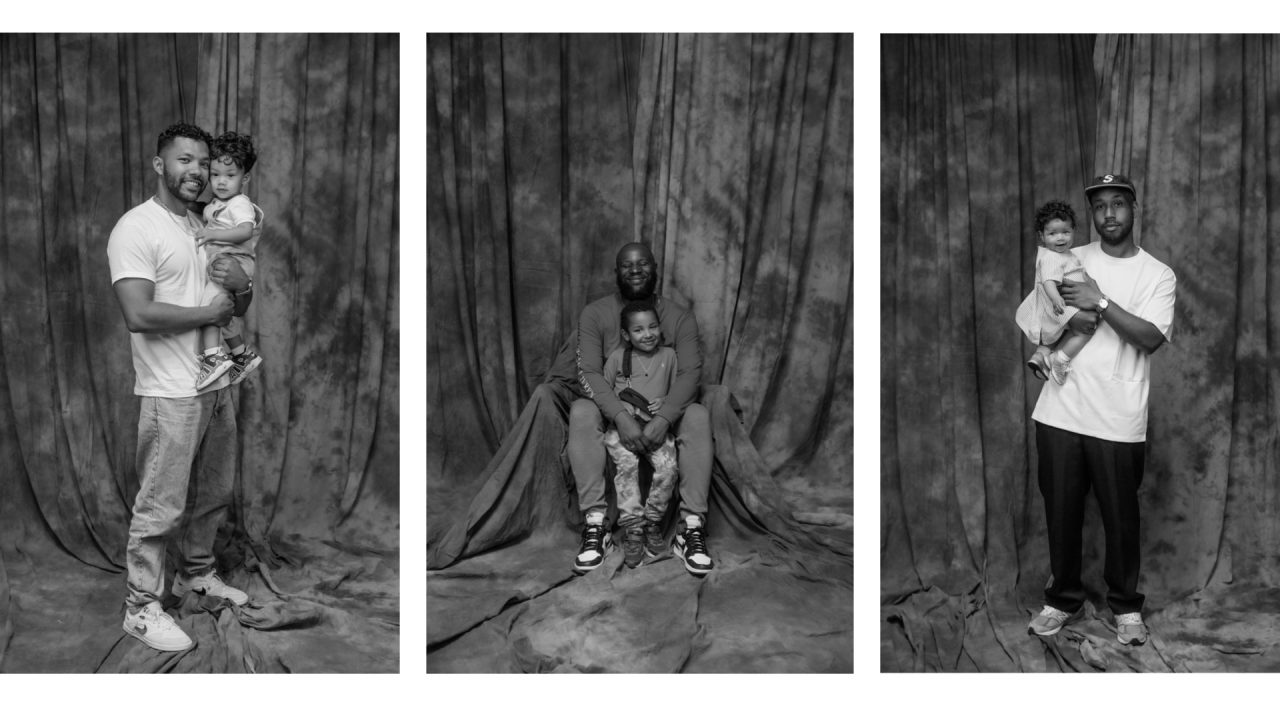