An appealingly stylized film about a young Frenchman whose death-defying leaps from a high rock have made him a local legend. His rash character is now changing, which makes for a moving coming-of-age drama.

In a dynamic style combining grainy photography with dazzling slow-motion shots and a creative use of sound, we hear from Demaria to gain a brief glimpse of his life. He talks about smoking joints to suppress his anger, his relationship with his mother, and the unpleasant experiences of his childhood. And of course about jumping: “You smash aside the water with your head and your fists. It’s like smashing in a window and going through it.”

But Demaria is no longer the boy he used to be. Vanessa Dumont and Nicolas Davenel have caught him precisely at the boundary between childhood and adulthood, offering up a moving coming-of-age drama in just 12 minutes. Premiering at IDFA 2019 as part of the IDFA competition for Short Documentary. 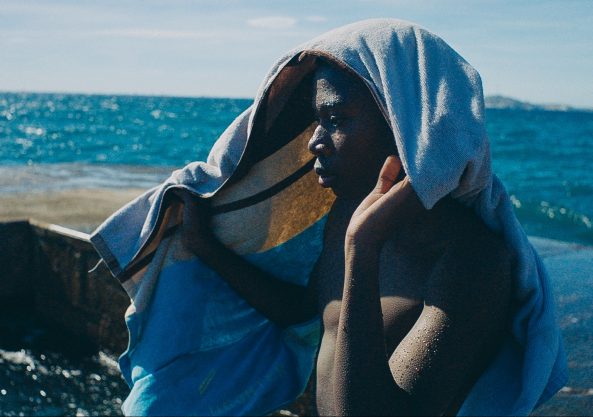 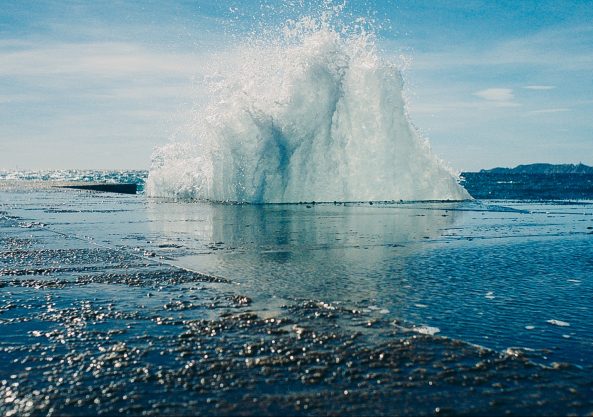 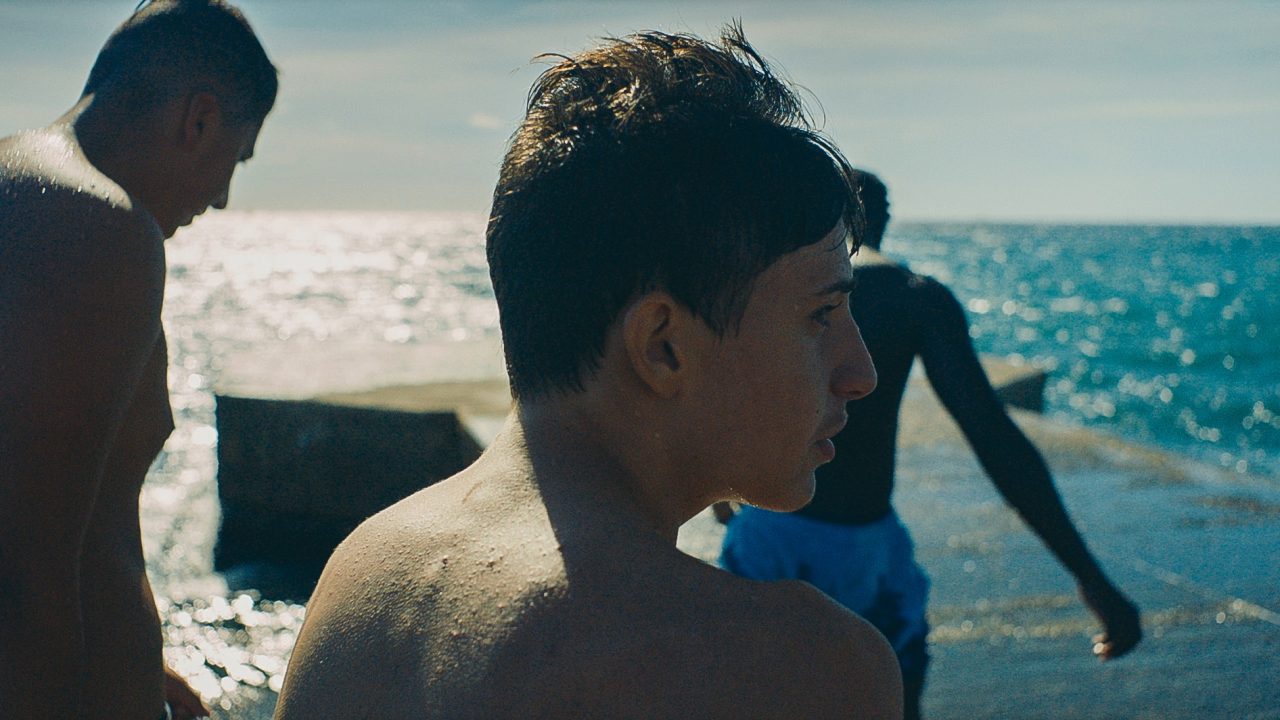