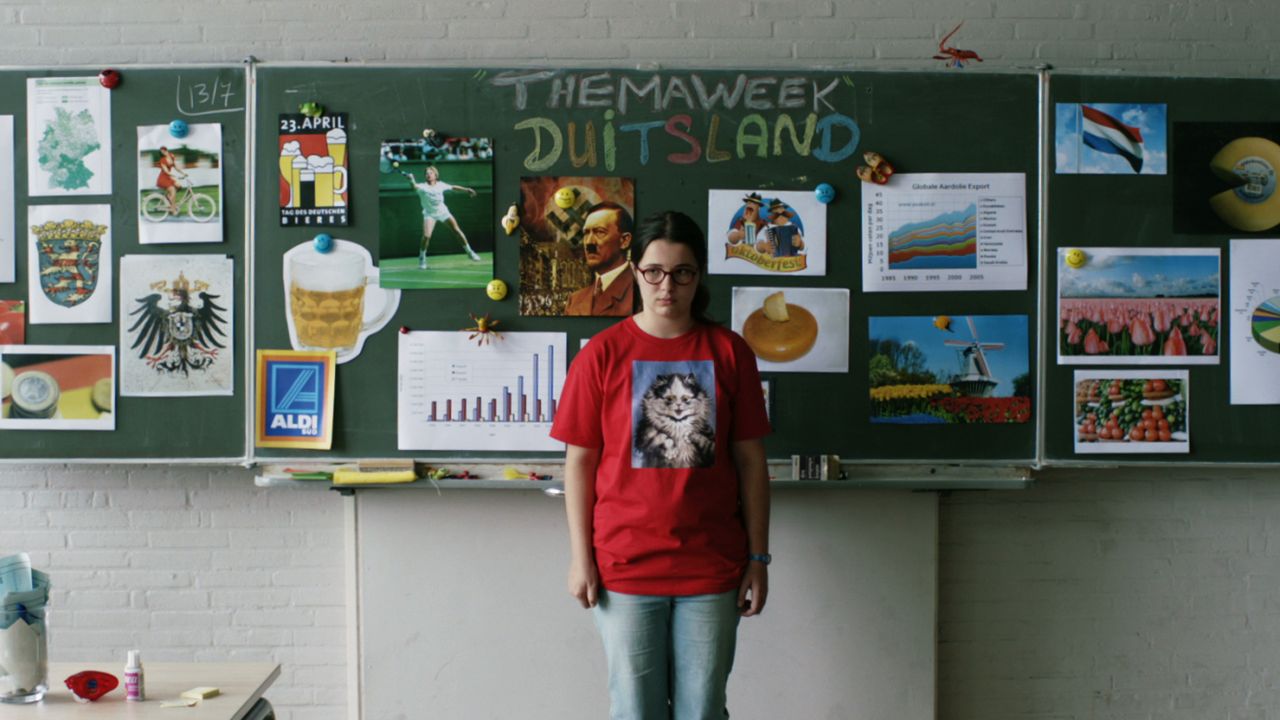 The Deflowering of Eva van End

De ontmaagding van Eva van End is a tragicomedy about the Van End family who, after the arrival of an impossibly perfect German exchange student, can no longer imagine how they ever managed to live with their imperfect selves.

The film had its world premiere at the prestigious Toronto International Film Festival in 2012. Ten Horn was chosen by Variety as one of ‘Ten European directors to watch’, which set him and the film in the spotlight during the Karlovy Vary International Film Festival. The film has been well received abroad and has been sold to 23 countries. It released theatrically in the United States and had a VOD and DVD-release as well.