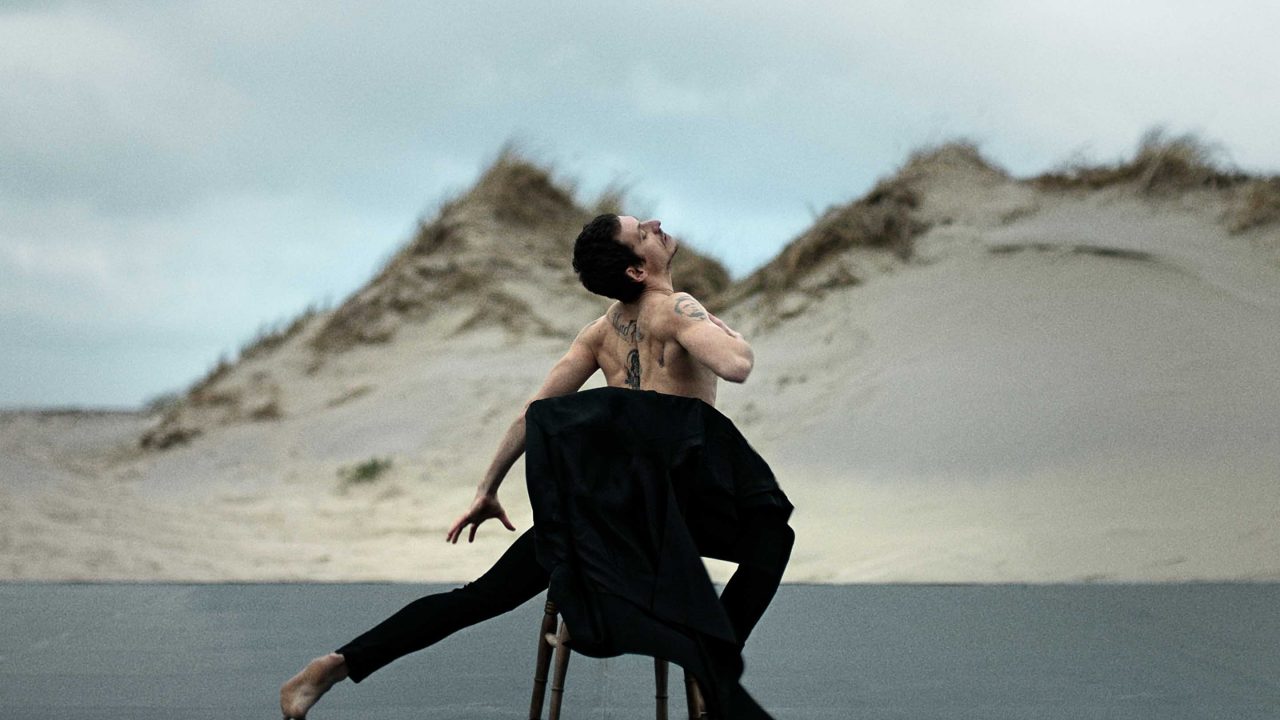 In Your Room - Depeche Mode

Depeche Mode - In Your Room

When we got asked by Merman to help produce this film with three living legends Sergei Polunin, Anton Corbijn & Depeche Mode we jumped on it with the best team of the Netherlands. It was a magical day in Terschelling:

It is an exclusive extract from the forthcoming feature documentary DANCER II, the recently announced sequel to the critically-acclaimed 2016 film Dancer. 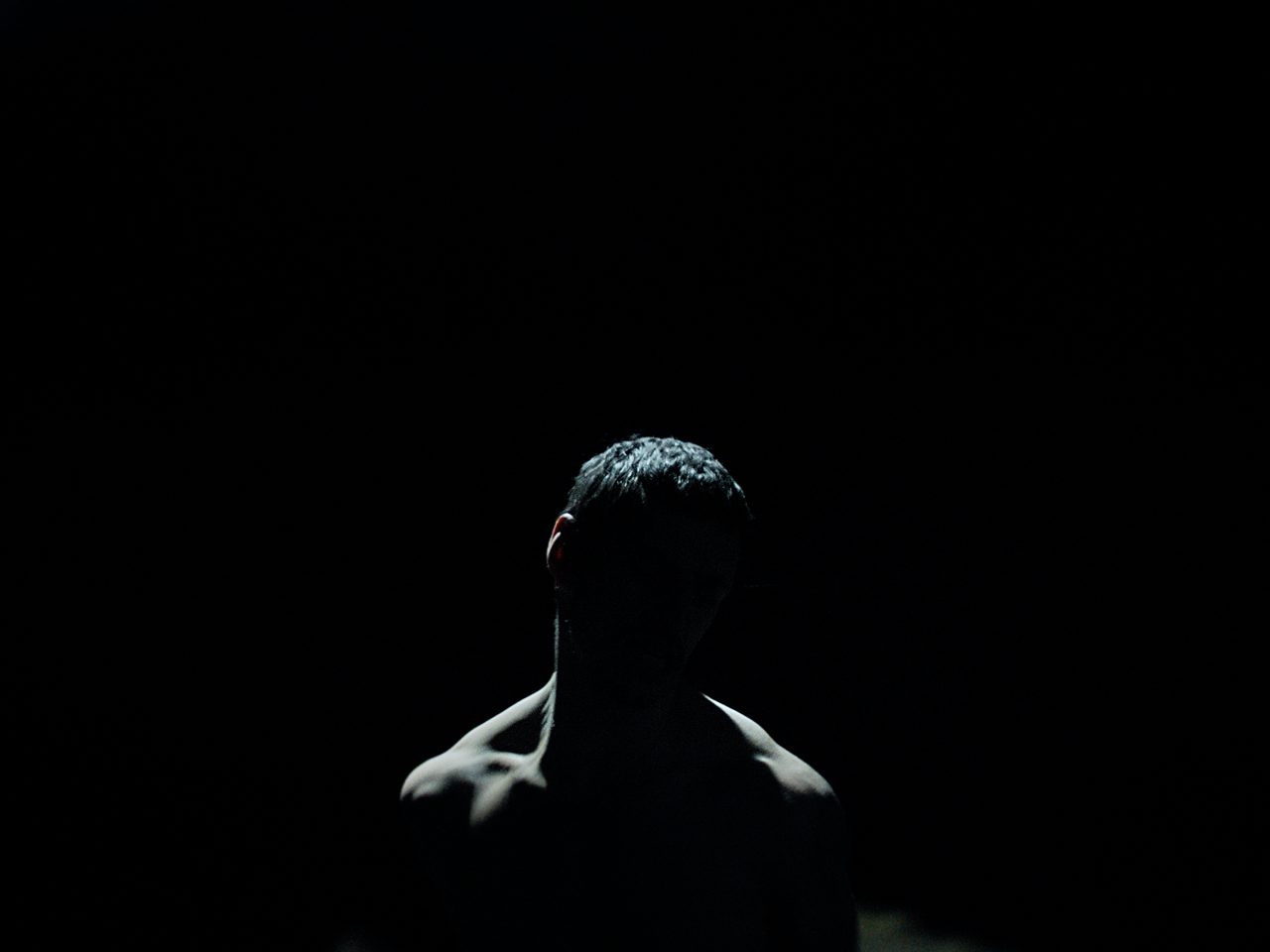 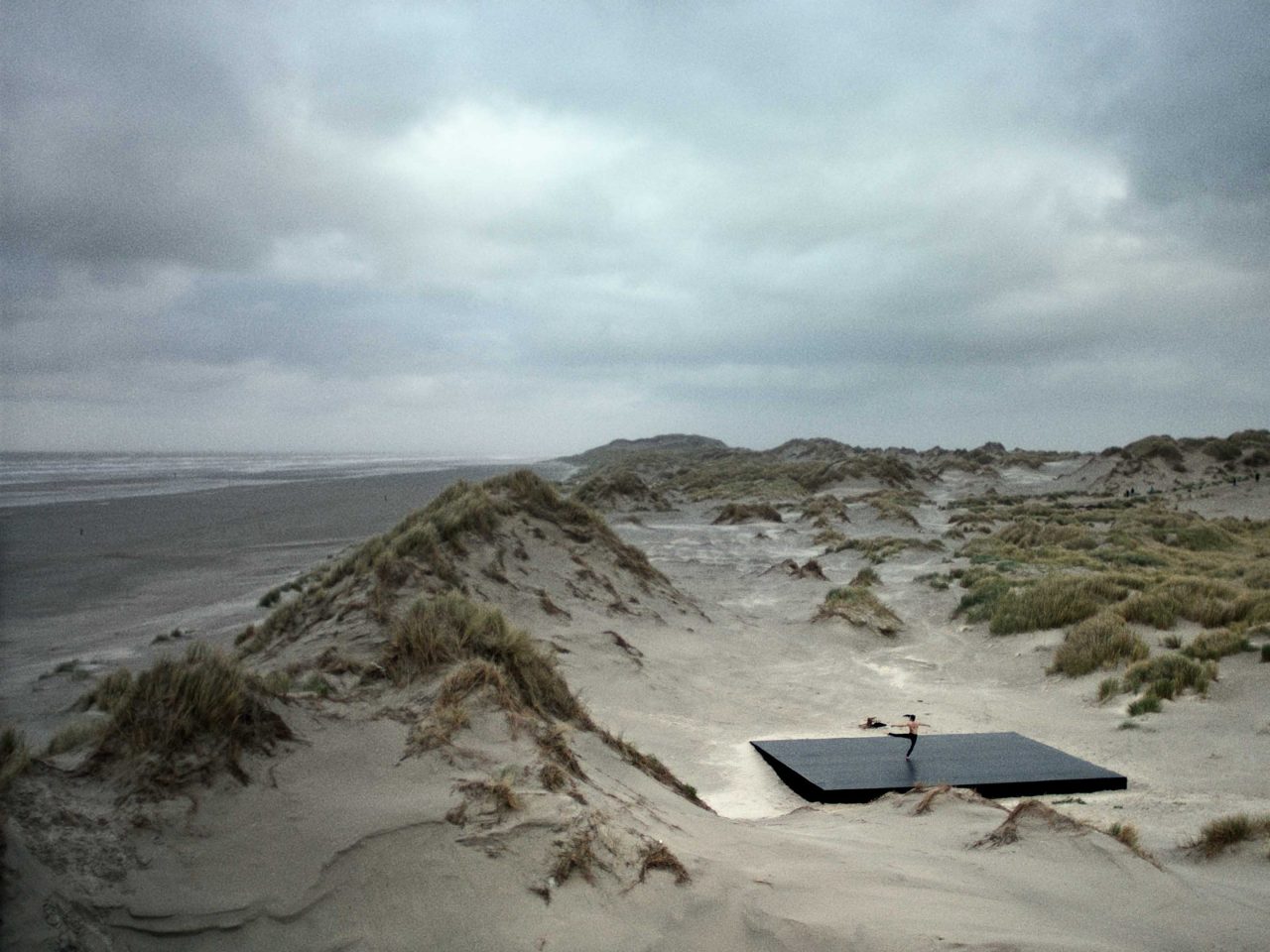