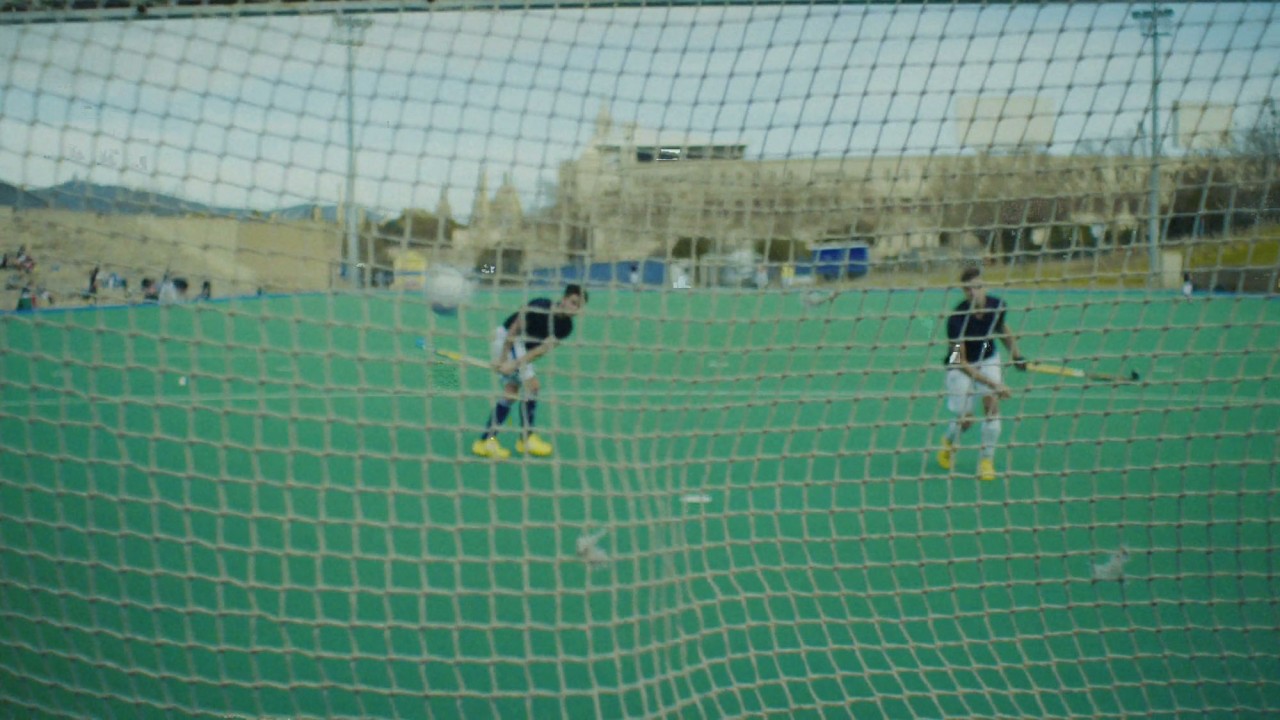 The tagline is “Samen Sterk” which means “Strong Together” and the theme in the films is pairs of people. We follow Robbert & Sander, two childhood friends now playing in the National team. We see Dick who played in the national soccer team and his daughter Jacky who is currently playing in the national hockey team. We see Maartje and Minke who are friends and mentors at the same time.

Shot on 16mm, super8 and high speed digital this gives a great mix of visual styles. Besides this Andreas made analogue photos which are used in the films.

Nomination for best Branded Content at the Ciclope Festival in 2014. 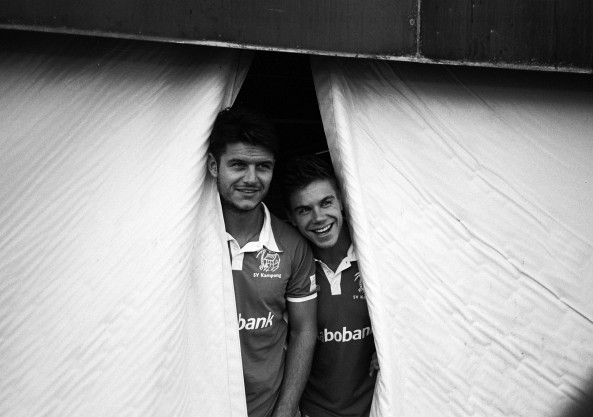 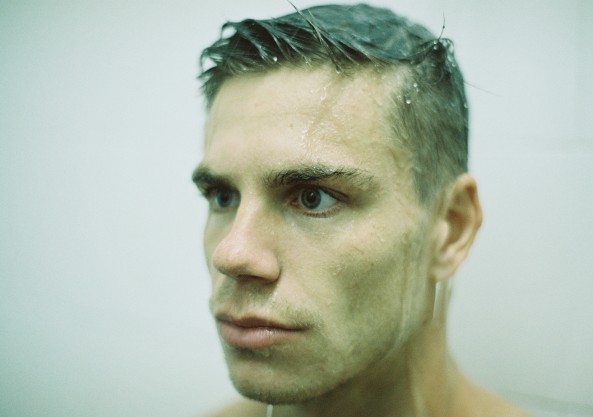 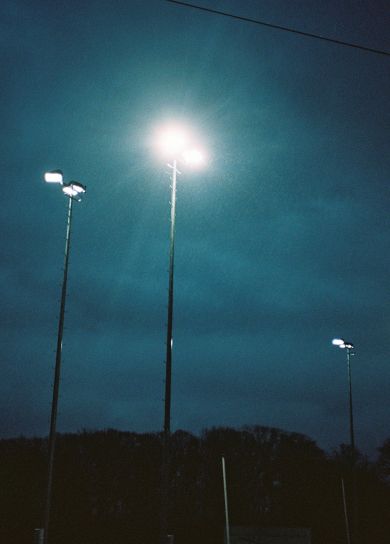 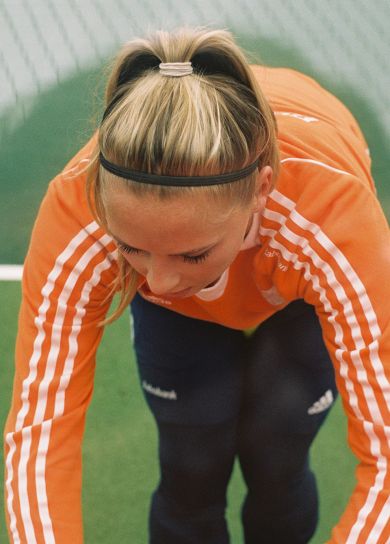 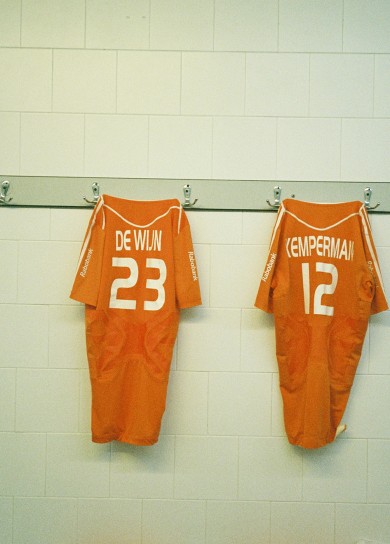 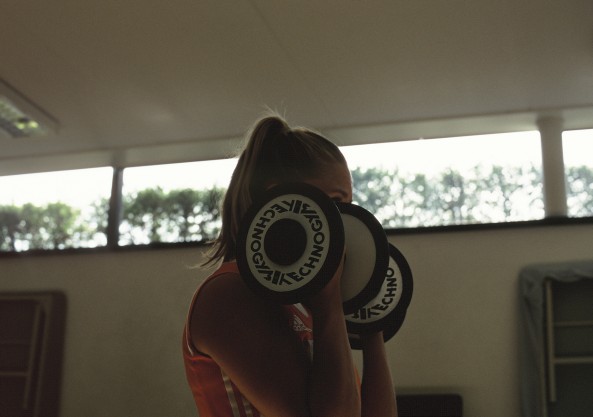 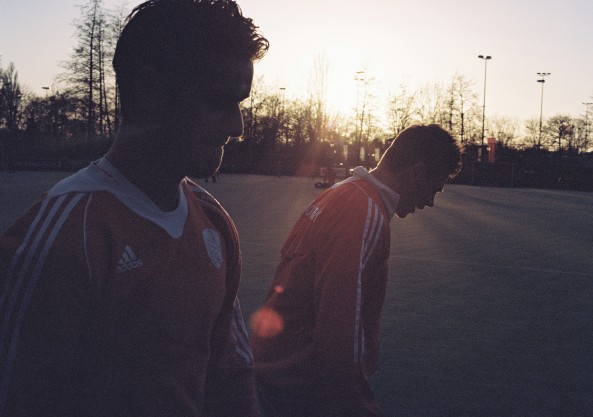