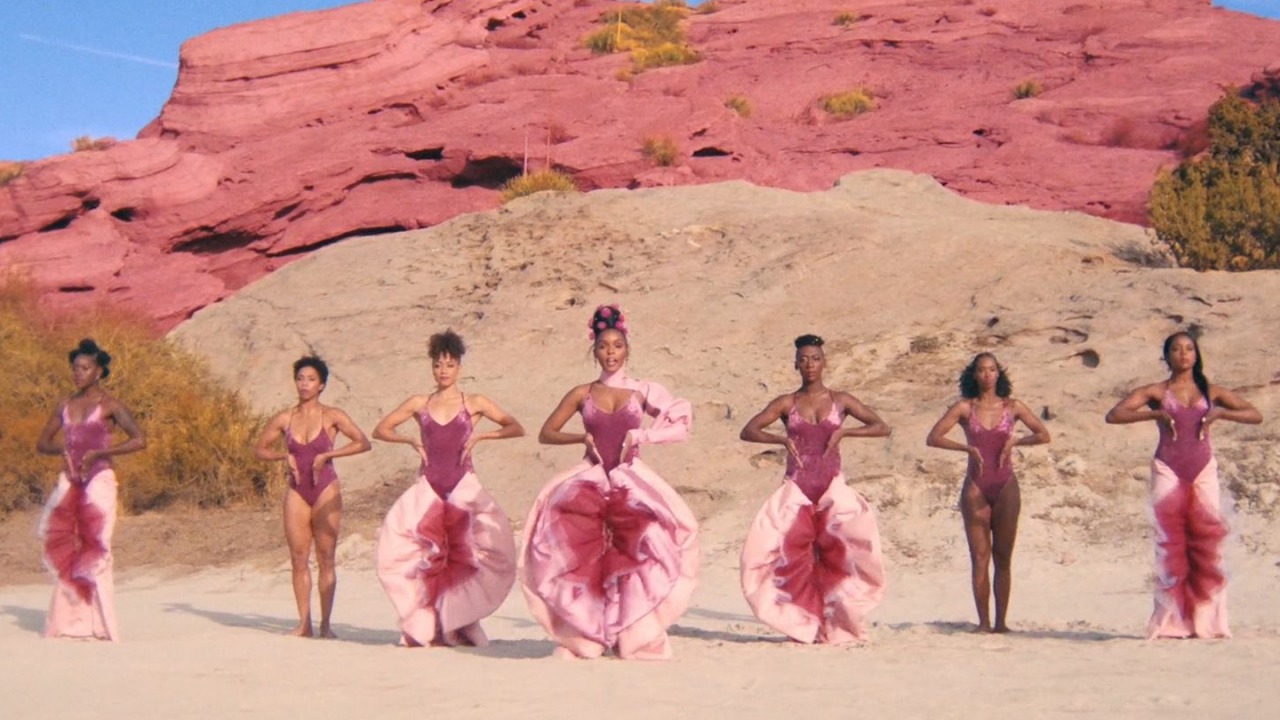 PYNK arrived with a visual feast of a music video directed by our very own Emma Westenberg.

The description reads: “PYNK is a brash celebration of creation. self love. sexuality. and pussy power! PYNK is the color that unites us all, for pink is the color found in the deepest and darkest nooks and crannies of humans everywhere… PYNK is where the future is born….”. Who better to bring this vision to life than Emma, and her whimsical aesthetic and raw energy. Simply a match made in heaven. The Internet seems to agree, as the clip went viral shortly after its launch, and was featured on influential sites such as Pitchfork, The Fader and The Cut (to mention a handful).

In August 2018, the music video was nominated for Video with a Message at the 2018 MTV Video Music Awards. It has also been nominated for Best Music Video at the 61st Grammy Awards.

Interview with Emma in Milk Magazine for more details from the process. 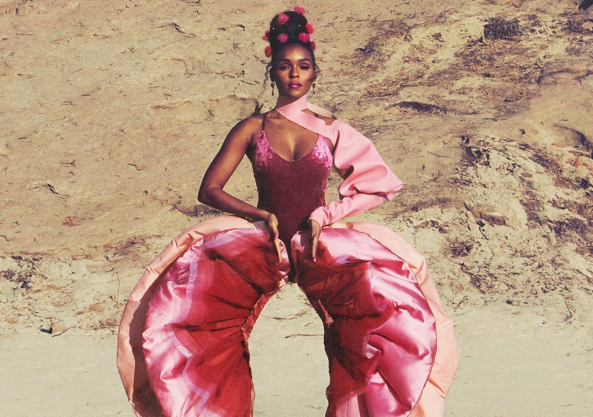 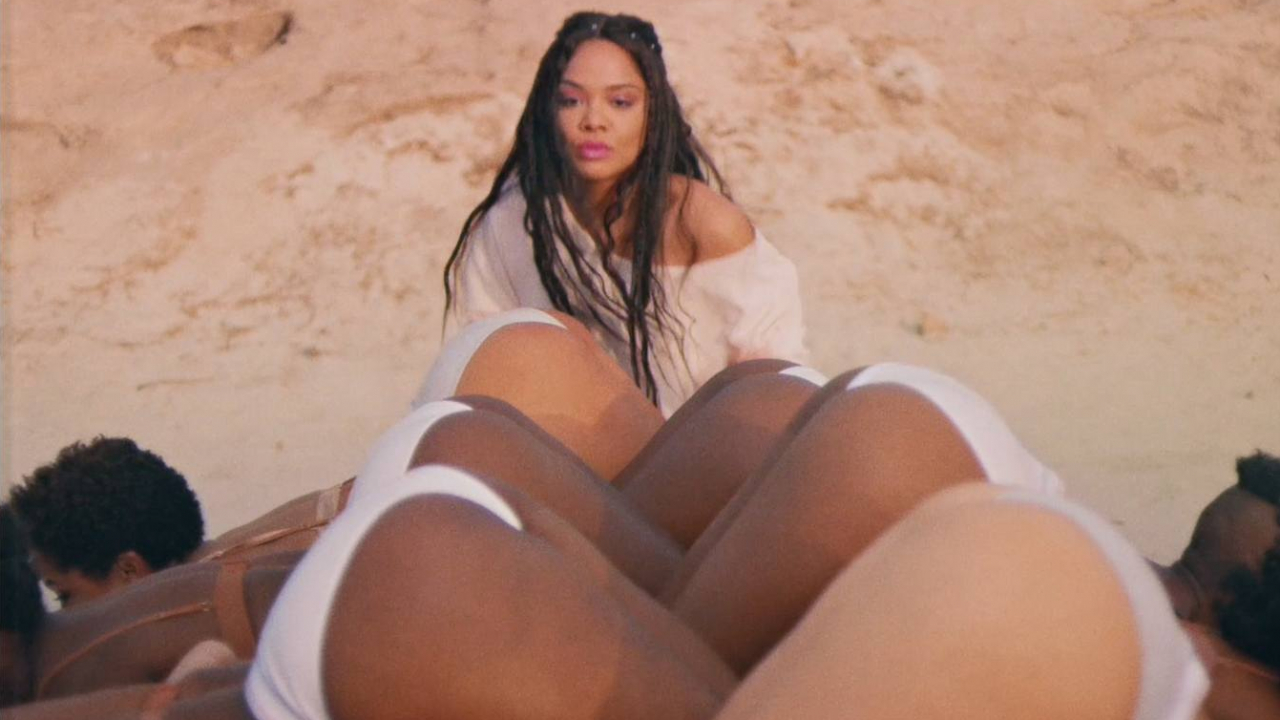 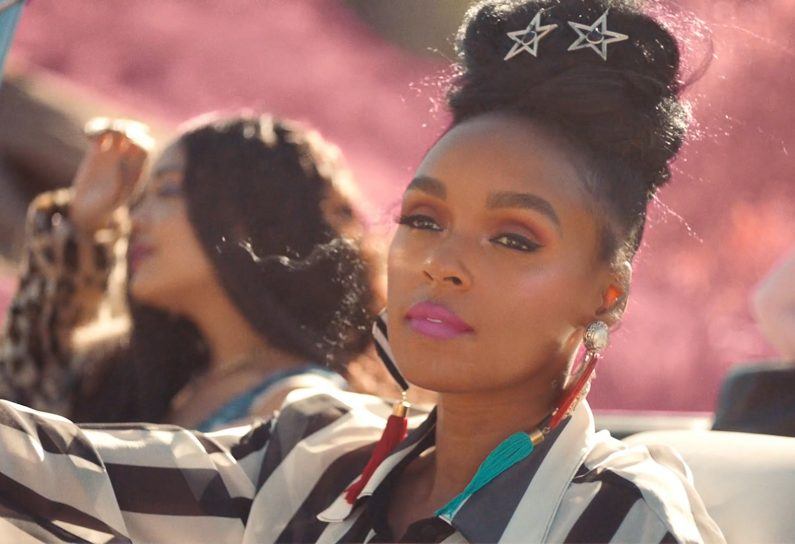 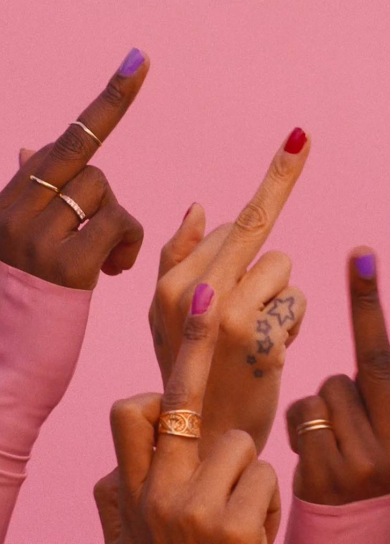 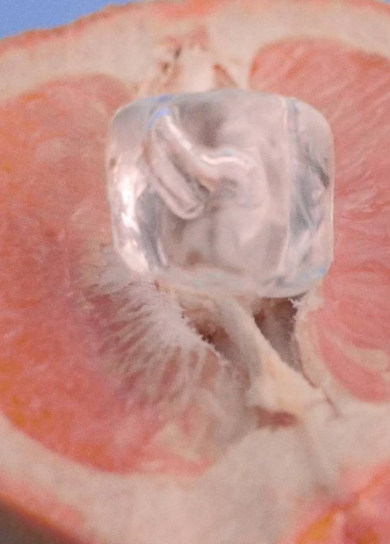 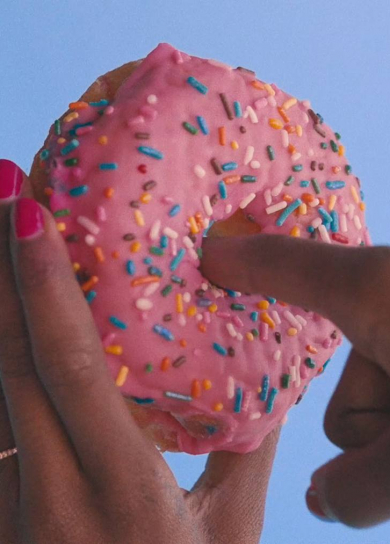