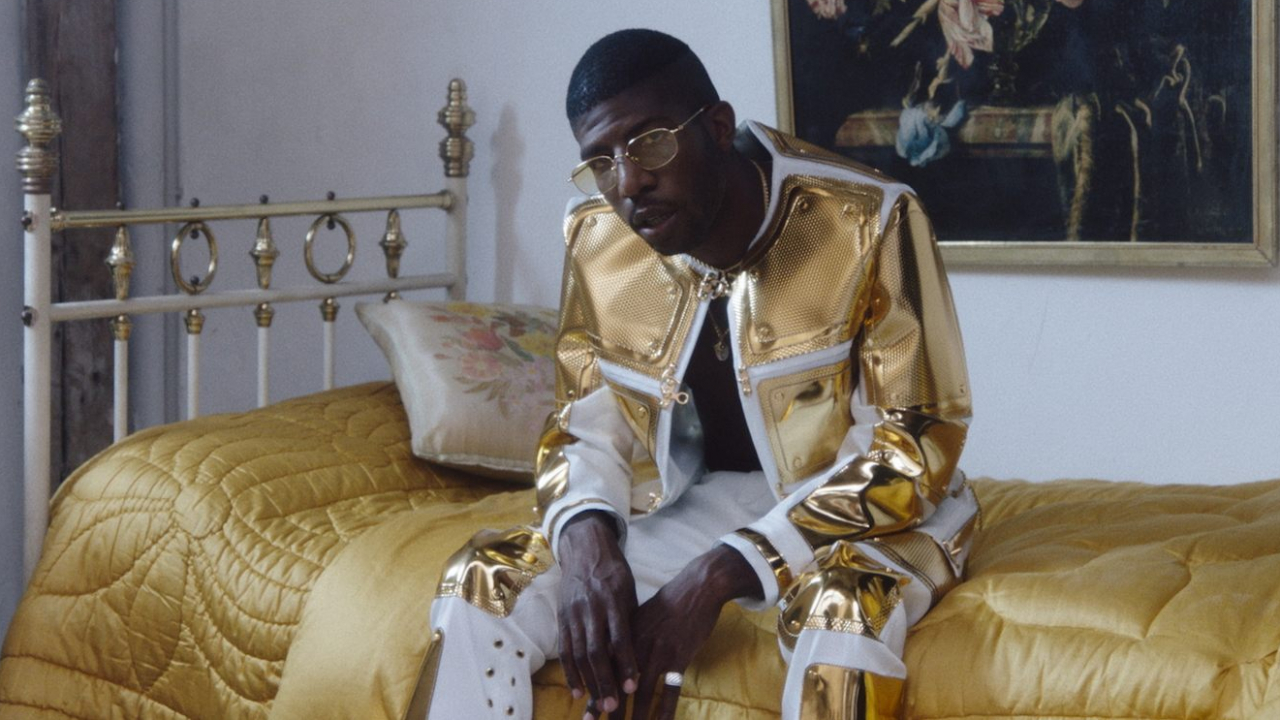 Mockumentary directed by Sam de Jong of the behind-the-scenes action from the June 21 2018 showcase from Ashpool’s Pigalle and Beats by Dr. Dre. While the world was introduced to the collaborative headphones designed by Ashpool, we were also introduced to a selection of young Parisian musicians (as well as some international artists), curated by Ashpool himself, who all came together to produce an album of the Sound of Paris.

Read the full article in Dazed. 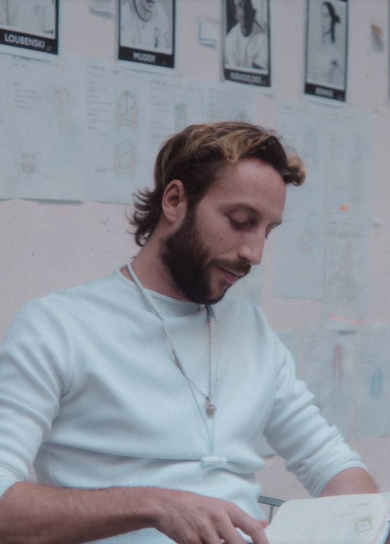 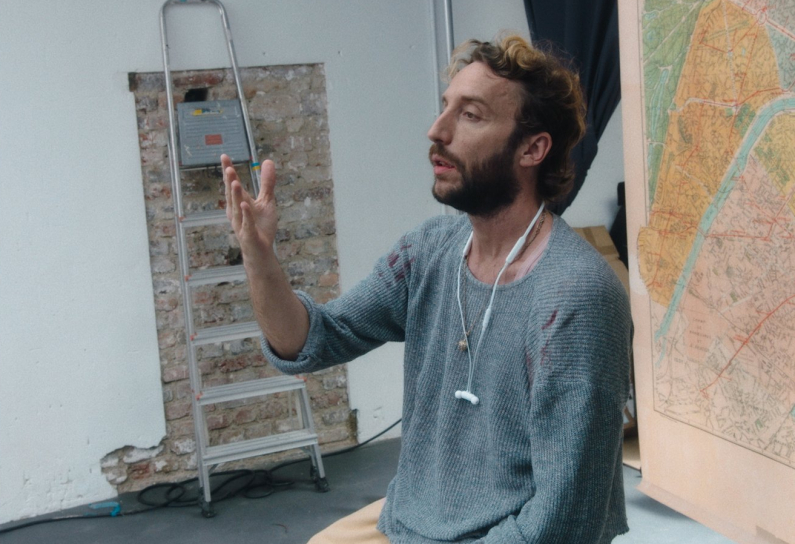 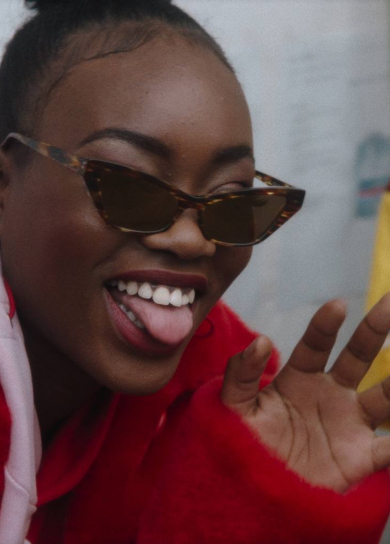 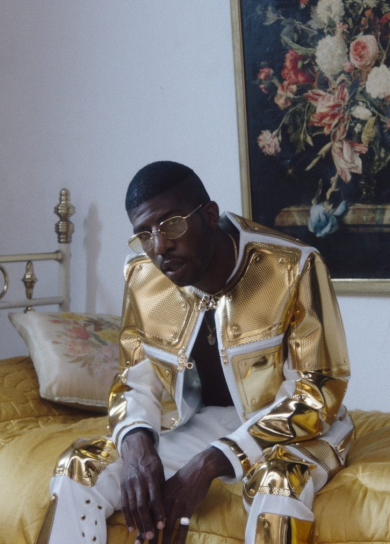 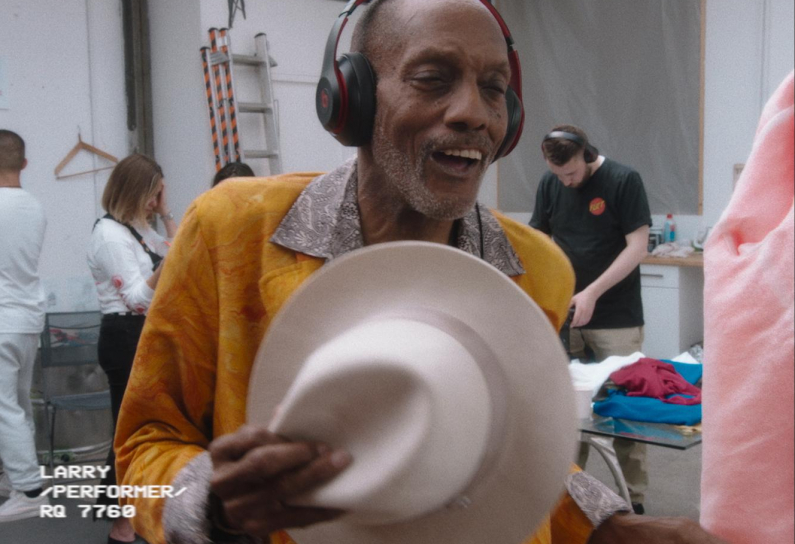 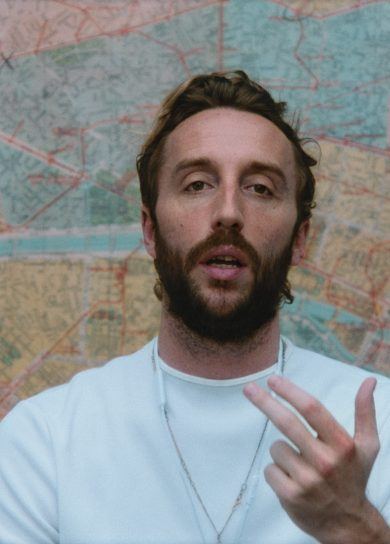 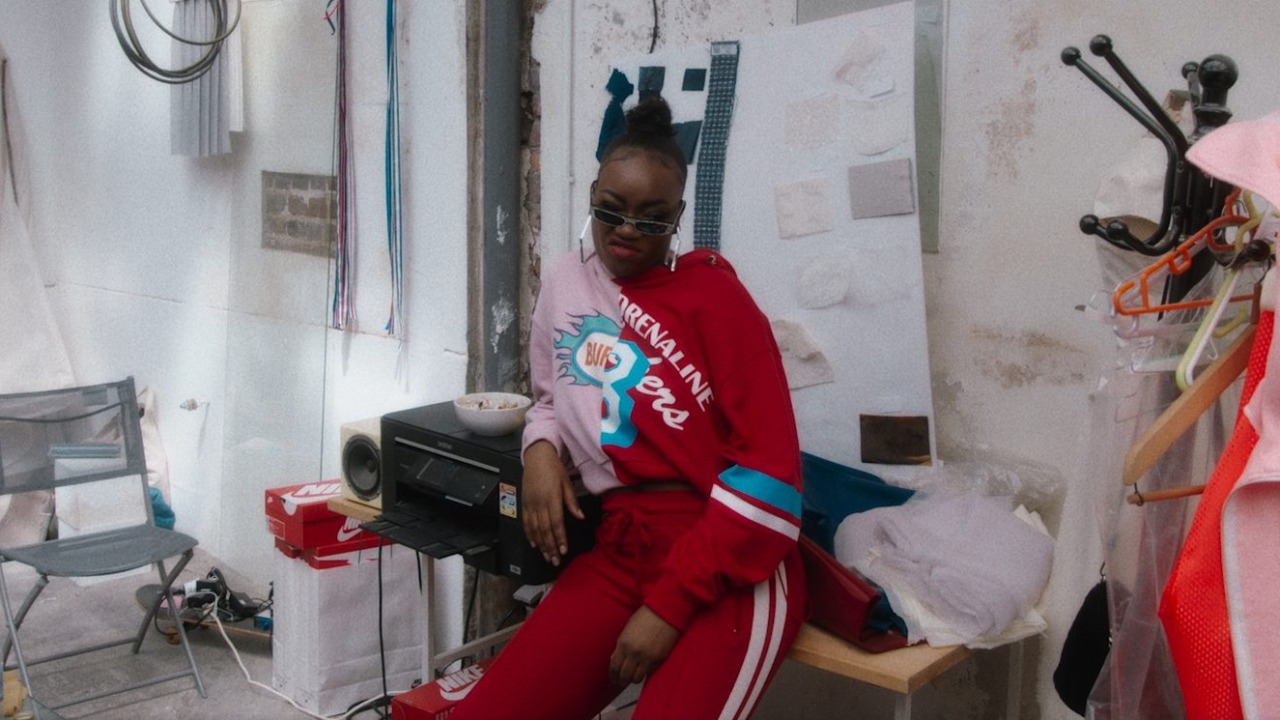