Yousef conceived a tongue in cheek film in the style of a public safety video on acid, with a presenter (played by Shaun Williamson – perhaps best known for his iconic role in Eastenders) warning of the dangers of various street drugs and pharmaceuticals before his brain takes on a life of its own and escapes from his skull in a Monty Python-esque sequence.

The trippy video features clever animation and VFX, which enabled Yousef to feature Lilliputian versions of Williamson, culminating with the actor vomiting up miniature versions of himself before deflating completely in a warning about the dangers of drug abuse. Yousef collaborated with 2D and 3D artists worldwide, and a 3D character model of Williamson was created. 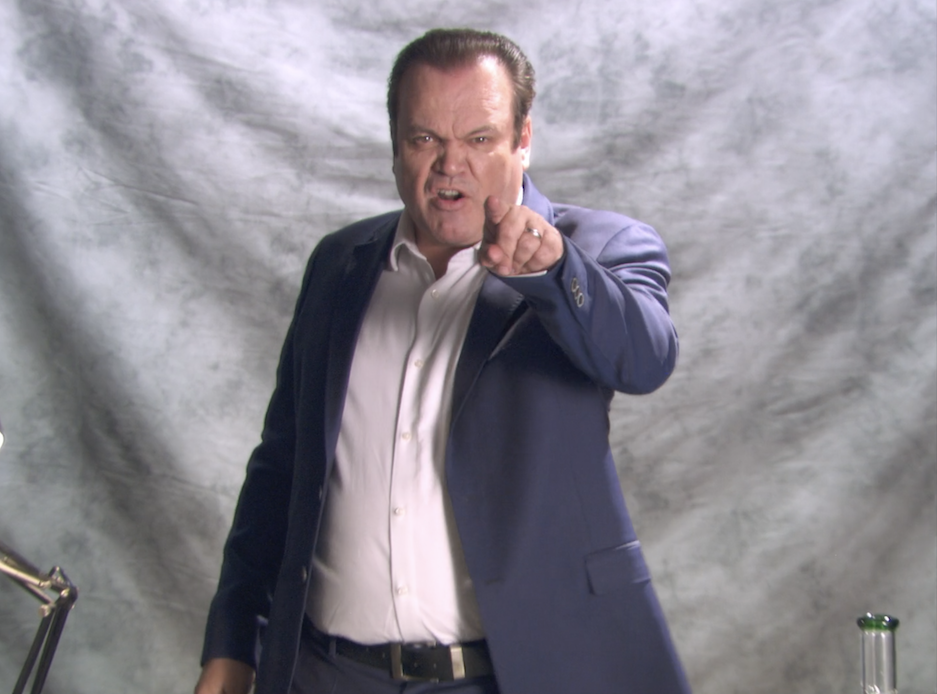