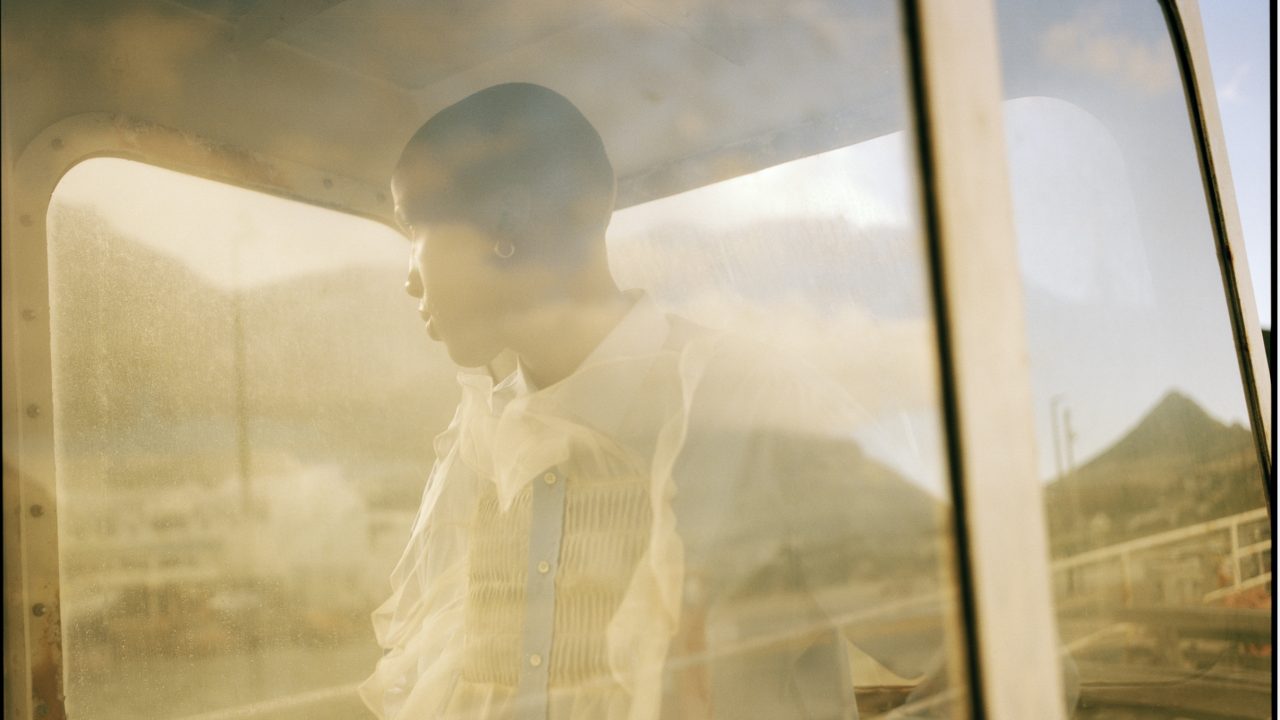 Nick van Tiem has spent the past five years traveling down to Cape Town – each time spending a stint of one or two months. For countless decades, this city has been attracting outsiders for its white sandy beaches, golden-hued skies, and palm trees.

For Nick, however, it is about what lies beyond this intoxicating veil.

“A young generation of creatives have emerged, who are carving out a space for themselves in a complex society wrecked by apartheid. Drawn to their energy and resilient nature, I have been documenting these young people, becoming close friends as time passed by. Take the Broke Boys for example, a collective of five young hustlers who DJ, throw parties, produce and design clothes. For the last five years, I have been following and documenting them as they are coming of age, finding brotherhood, security and unconditional love among each other along the way. By portraying these boys and other new characters I meet, I hope to capture individual pride and the unique expressions of identity I myself feel so inspired by. While I might be a passer-by in the city, this ongoing project has produced friends for life.

For this series, me and stylist Suze Kuit invited friends and improvised on the spot, allowing spontaneous situations to unfold. The backdrop is mostly nondescript: there are no specific landmarks or details that remind you of a specific place or time. As such, the dream-like portraits feel like they are set in a timeless movie, with lots of room for interpretation. It could be South Africa, it could be the Netherlands, it could be the United States. For me, herein lies the series’s core message: that even though we are on other sides of the world, there is more that unites us than divides us.” 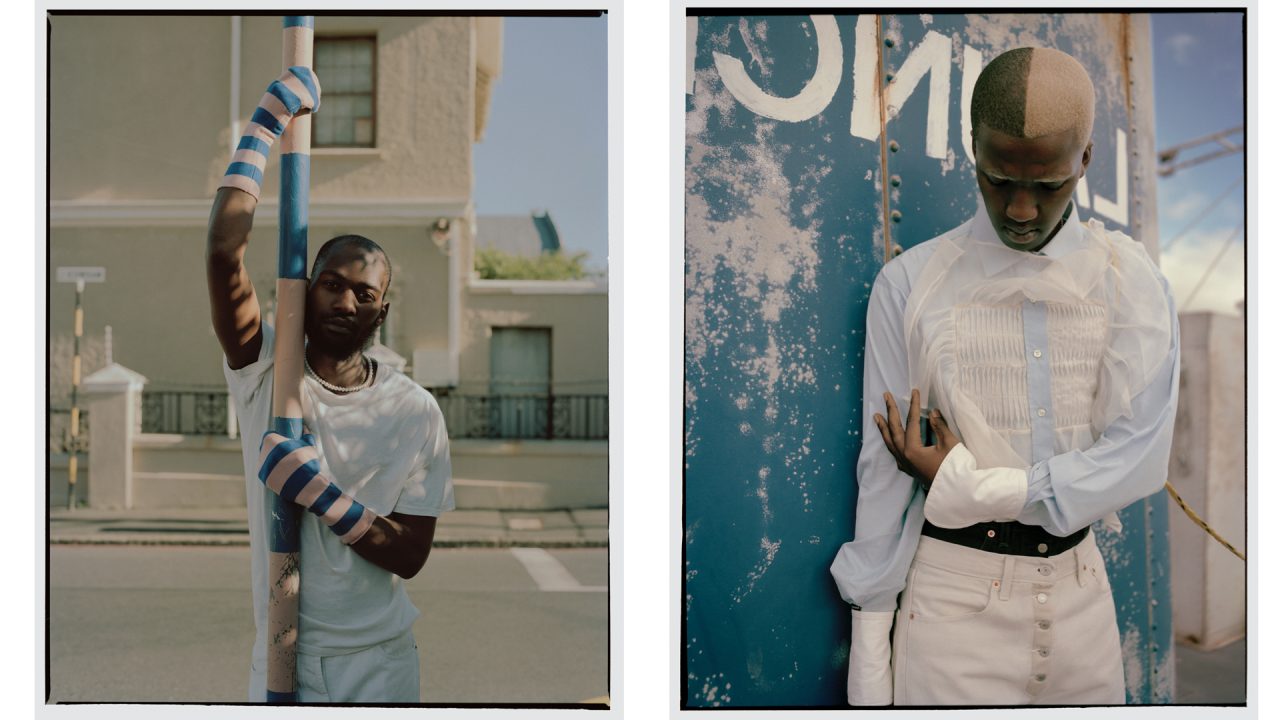 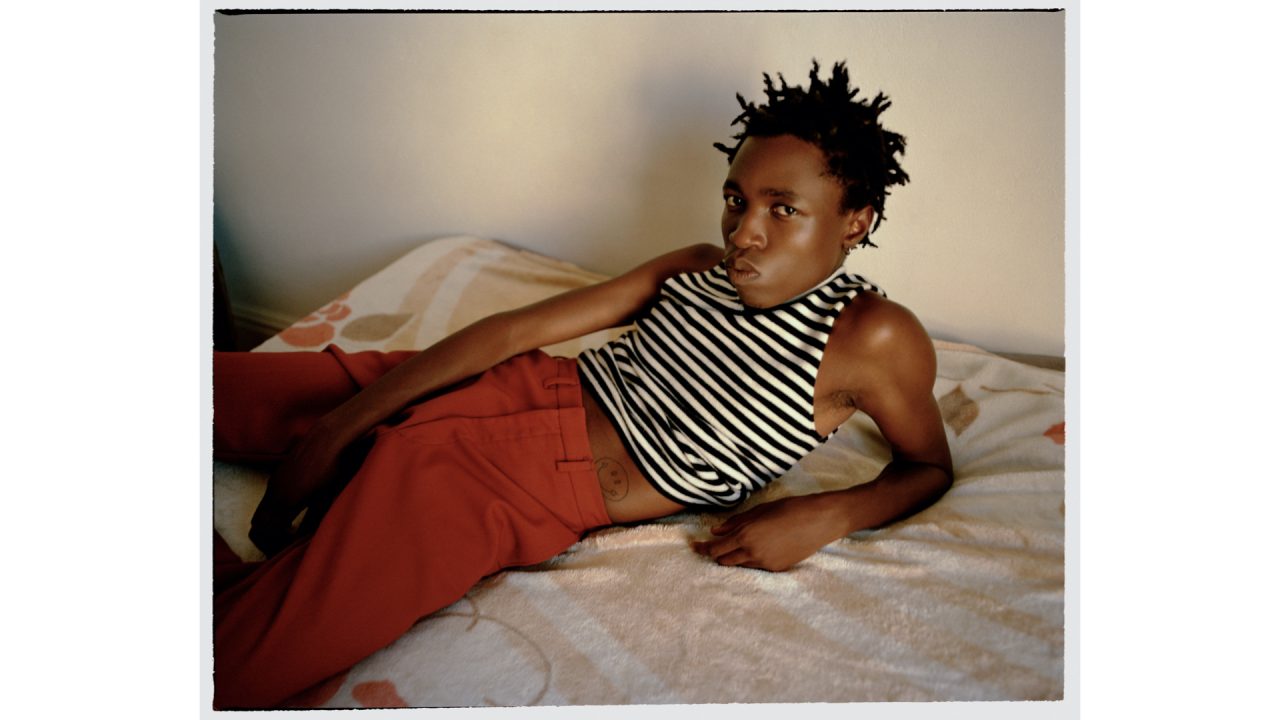 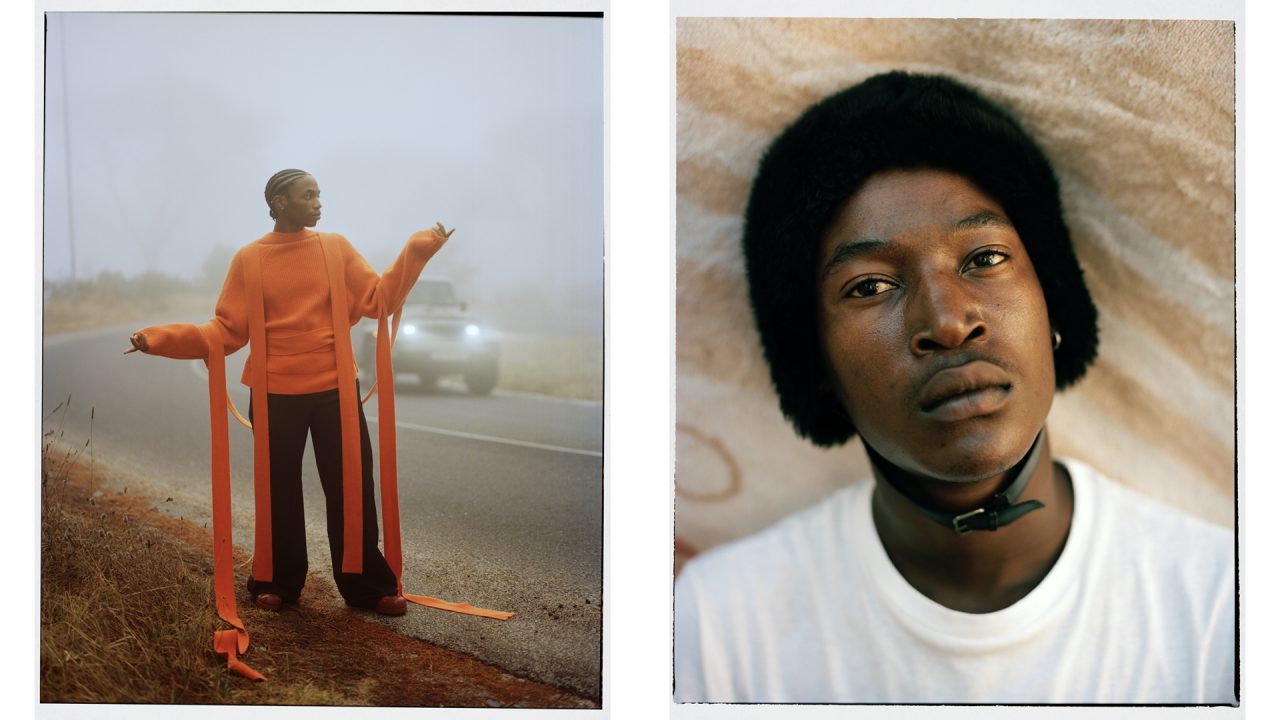 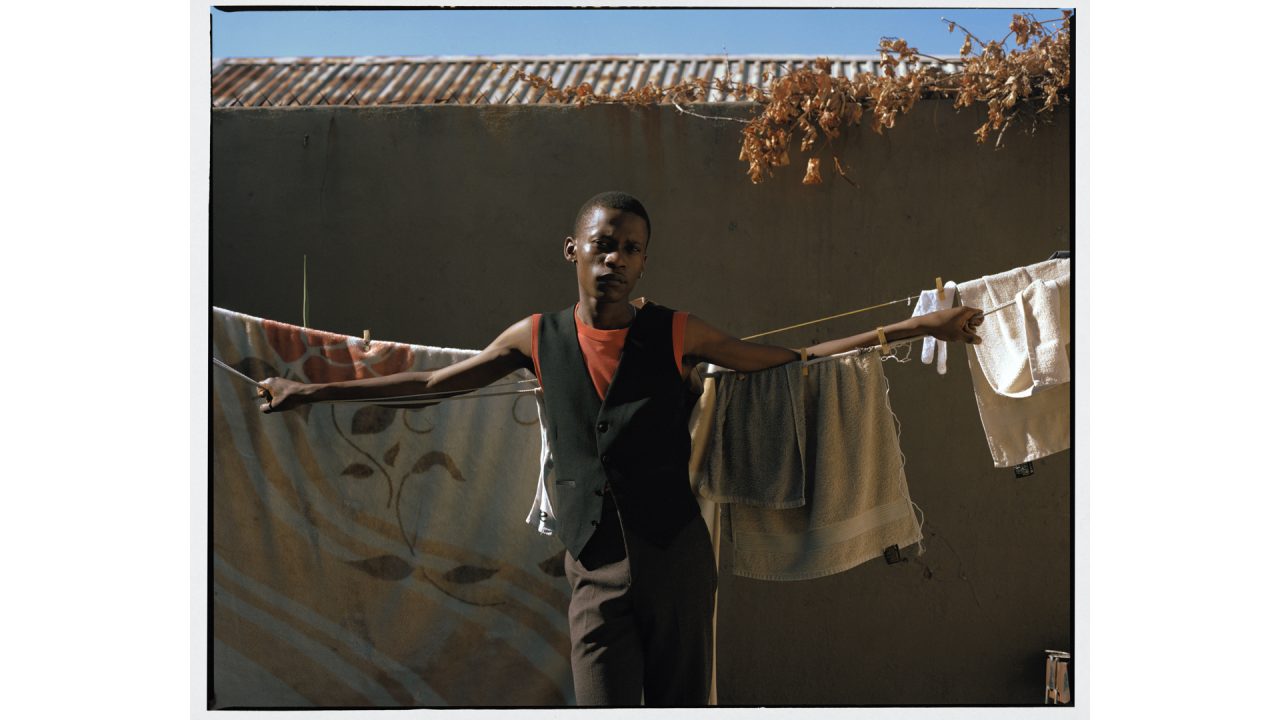 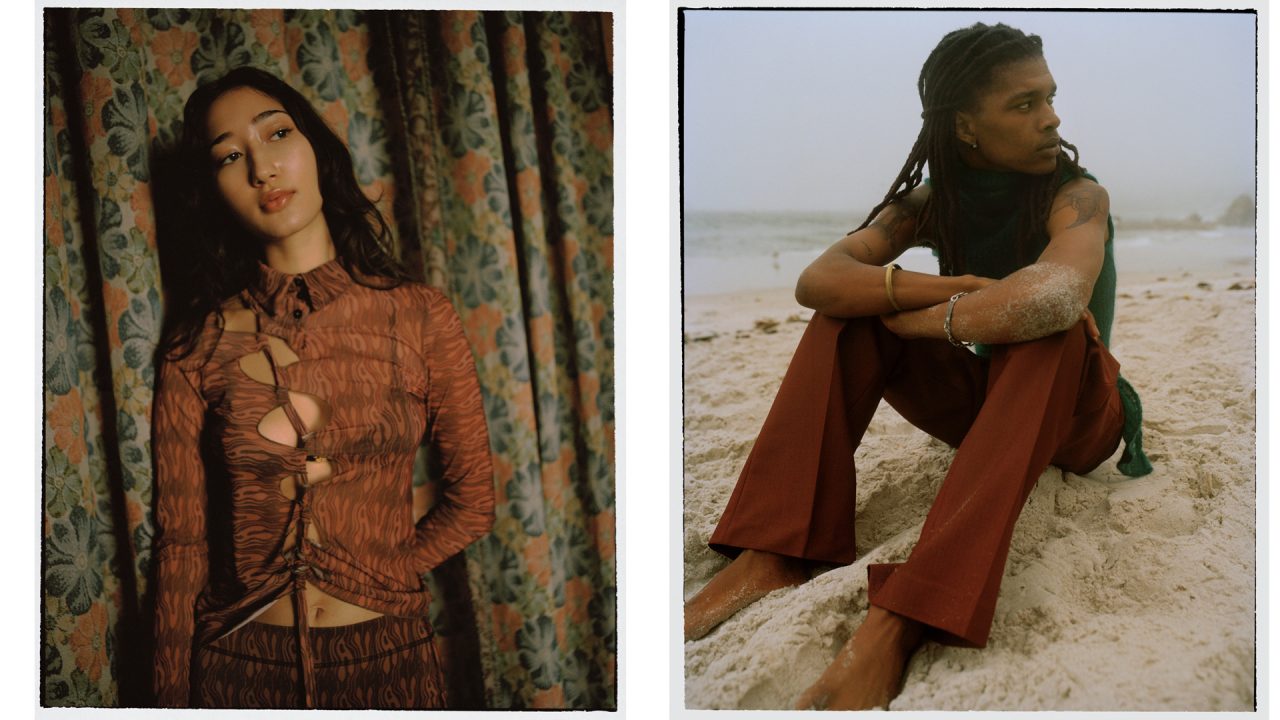 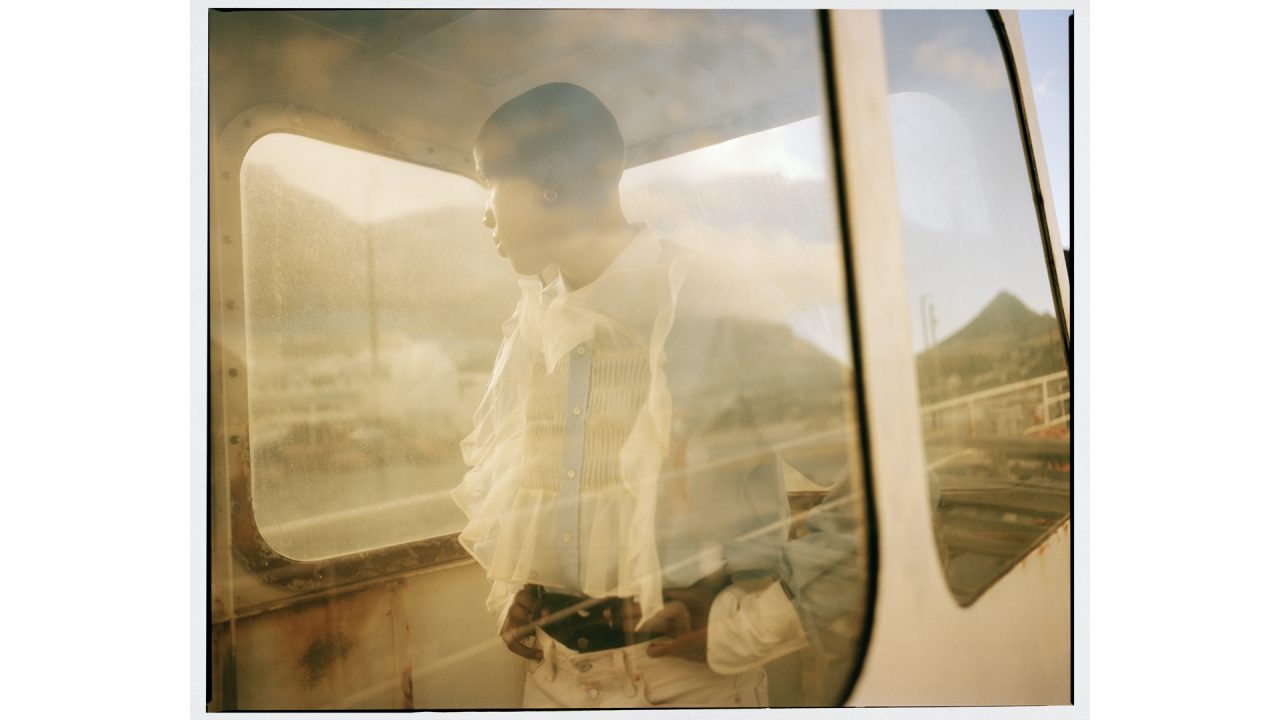 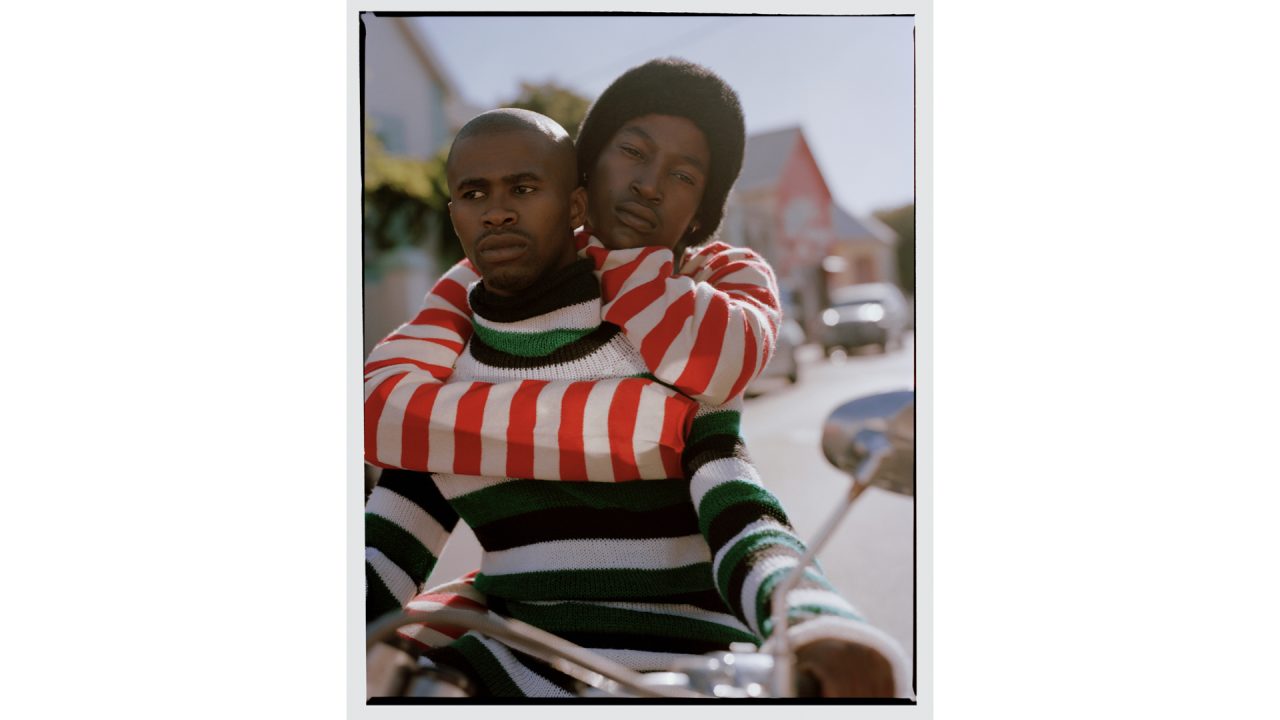 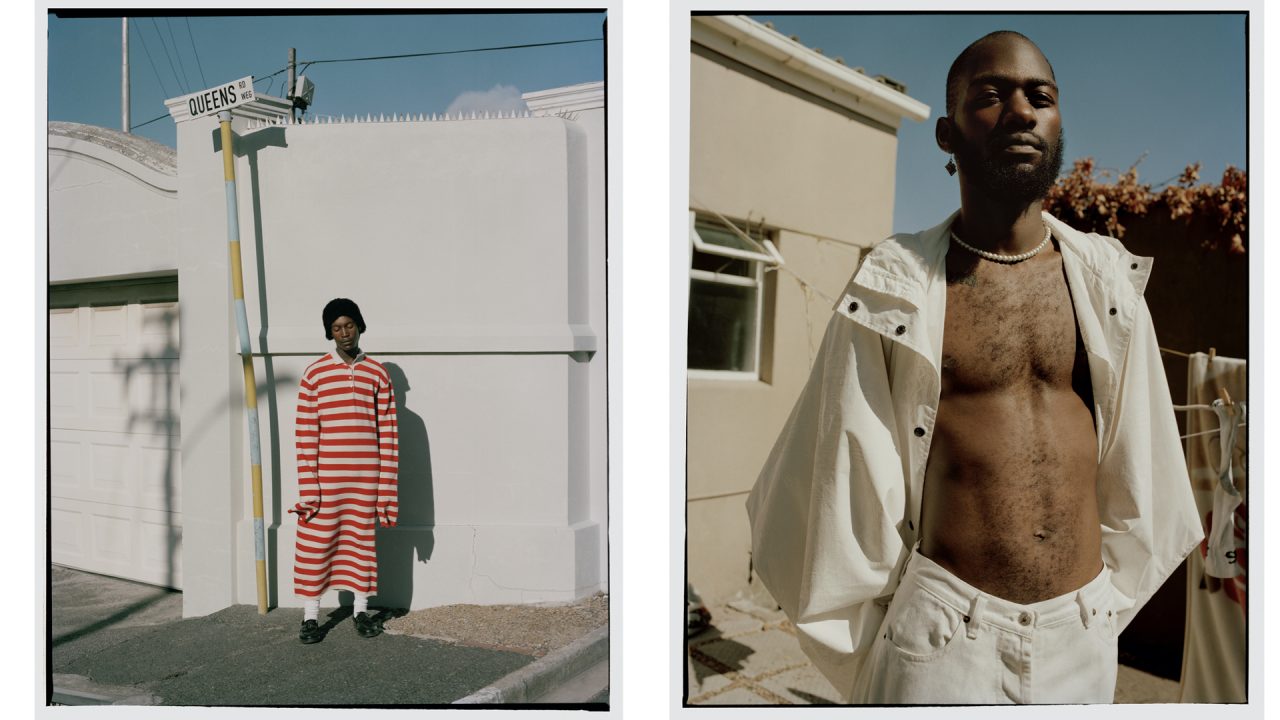 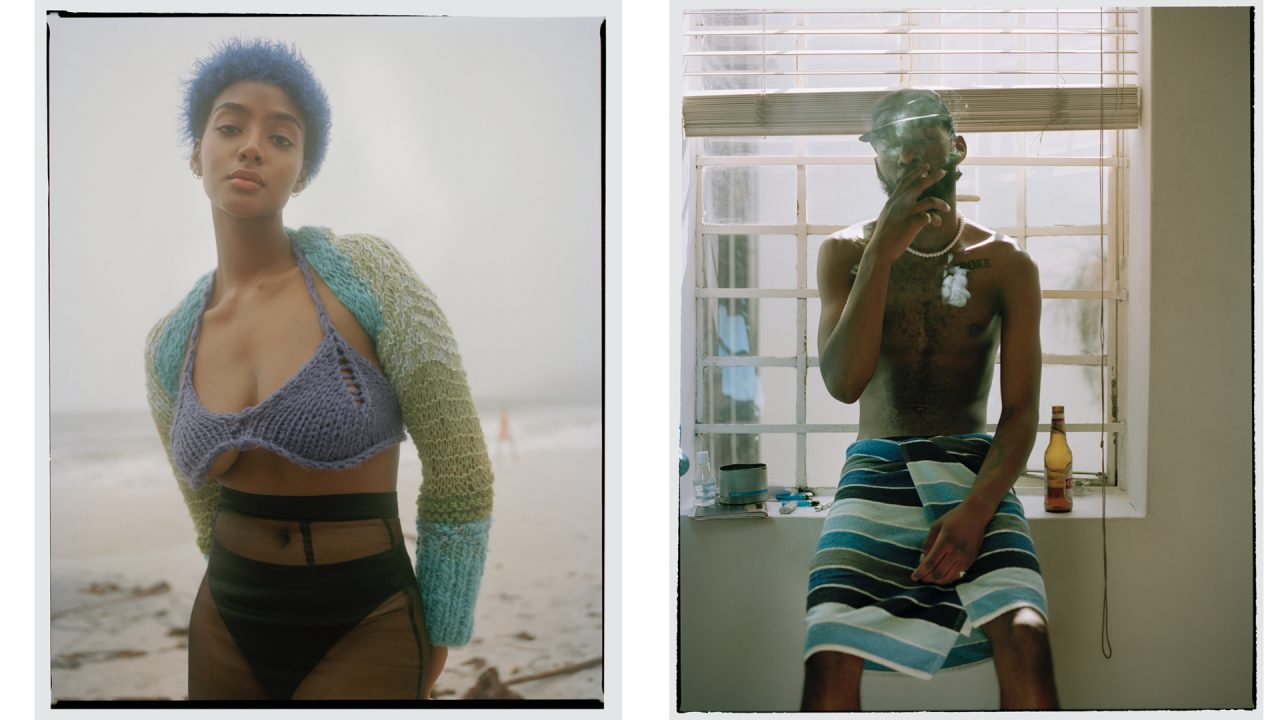 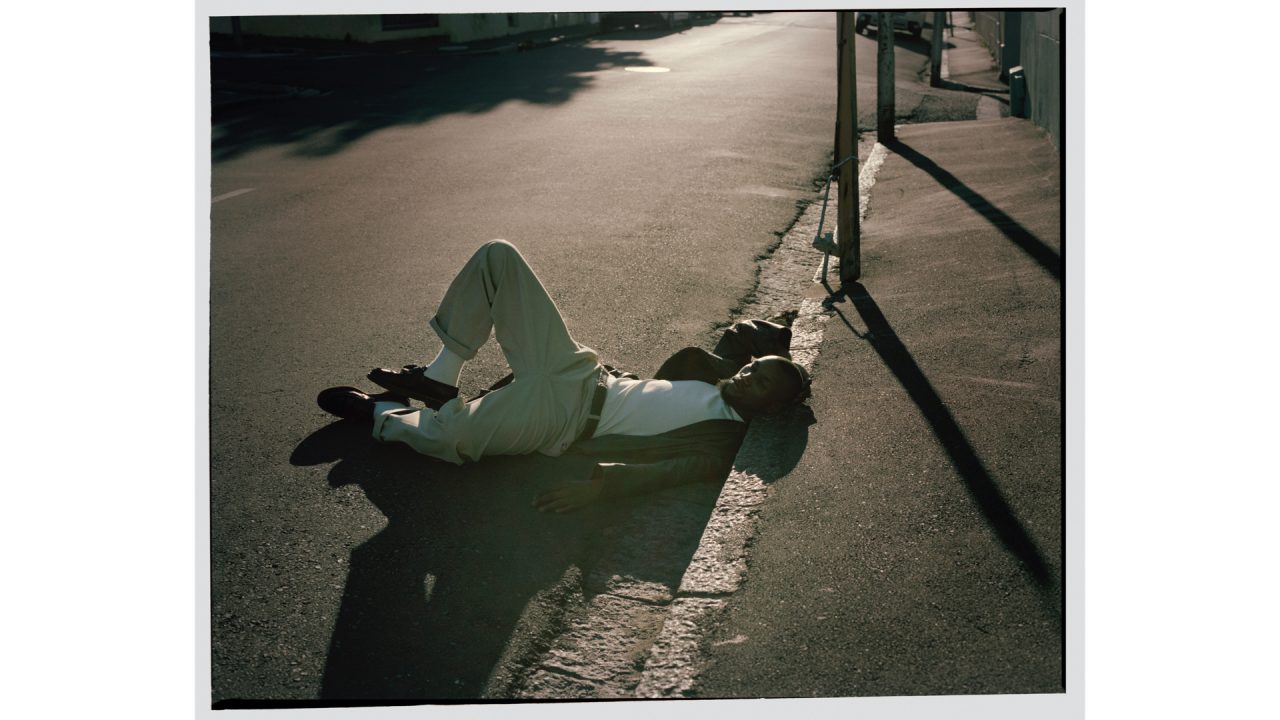 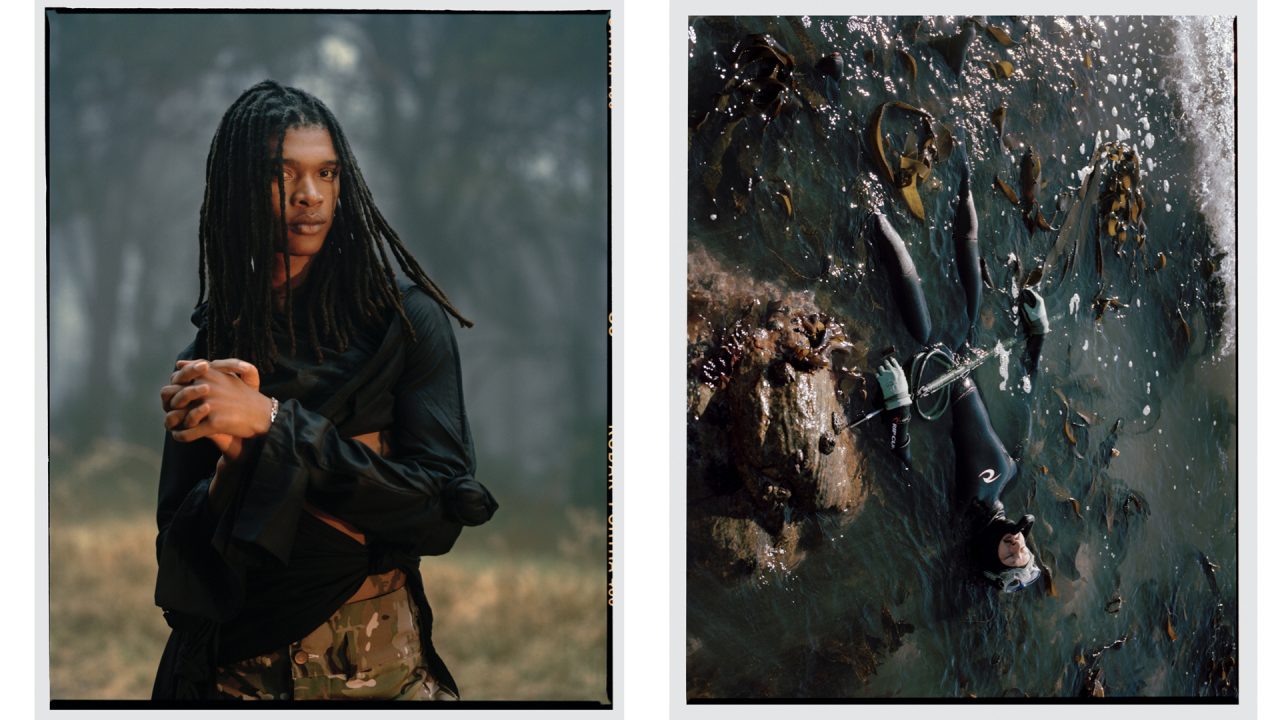