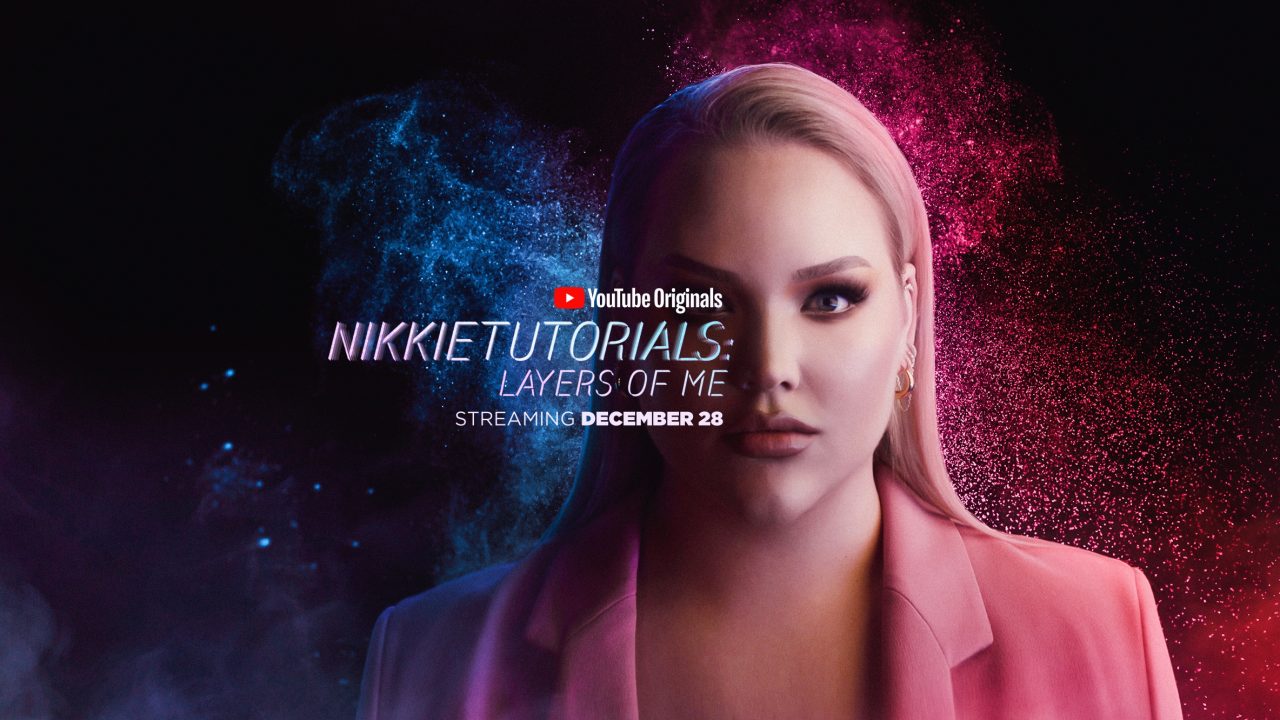 December 2020 sees the release of the first ever YouTube Originals project from The Netherlands, produced by No Tail and HALAL.

Since starting her beauty channel in 2008, NikkieTutorials has been adamant about keeping her private life as separate as possible from her professional life. After meeting Dutch filmmaker Linda Hakeboom on-set of a reality TV show, Hakeboom has objectively documented every aspect of Nikkie’s life off-camera, revealing to fans a personal side of Nikkie 12 years and over 13.7 million subscribers later.

The four-part docuseries was filmed over the last 2.5 years, following Nikkie through the biggest moments of her off-camera career and opening up about the challenges of navigating fame. From talking about the cruel bullying she endured as a child, to experiencing the painful loss of her brother to cancer and learning how to acknowledge her emotions, in this exclusive, intimate series Nikkie shares a behind-the-scenes look at her life with her ever growing audience, culminating with the artist’s very public coming out as a transwoman and the events that followed.

“NikkieTutorials: Layers of Me” premiered December 2020 on ​NikkieTutorials’ YouTube Channel, was #1 trending spot in the US during its launch week, and won a Realsceen Award in 2022. Watch all the episodes here. 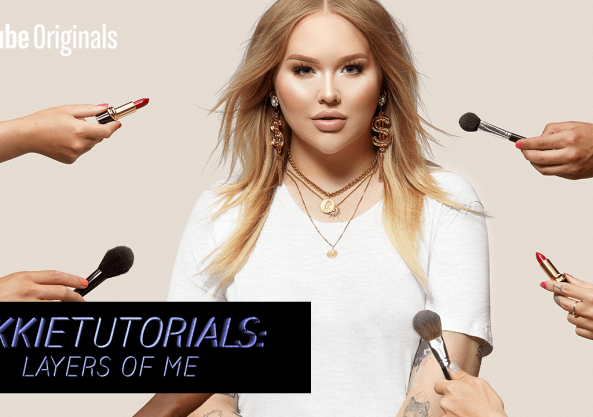 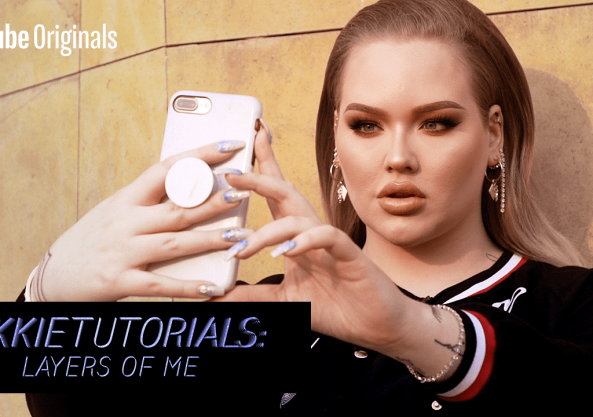 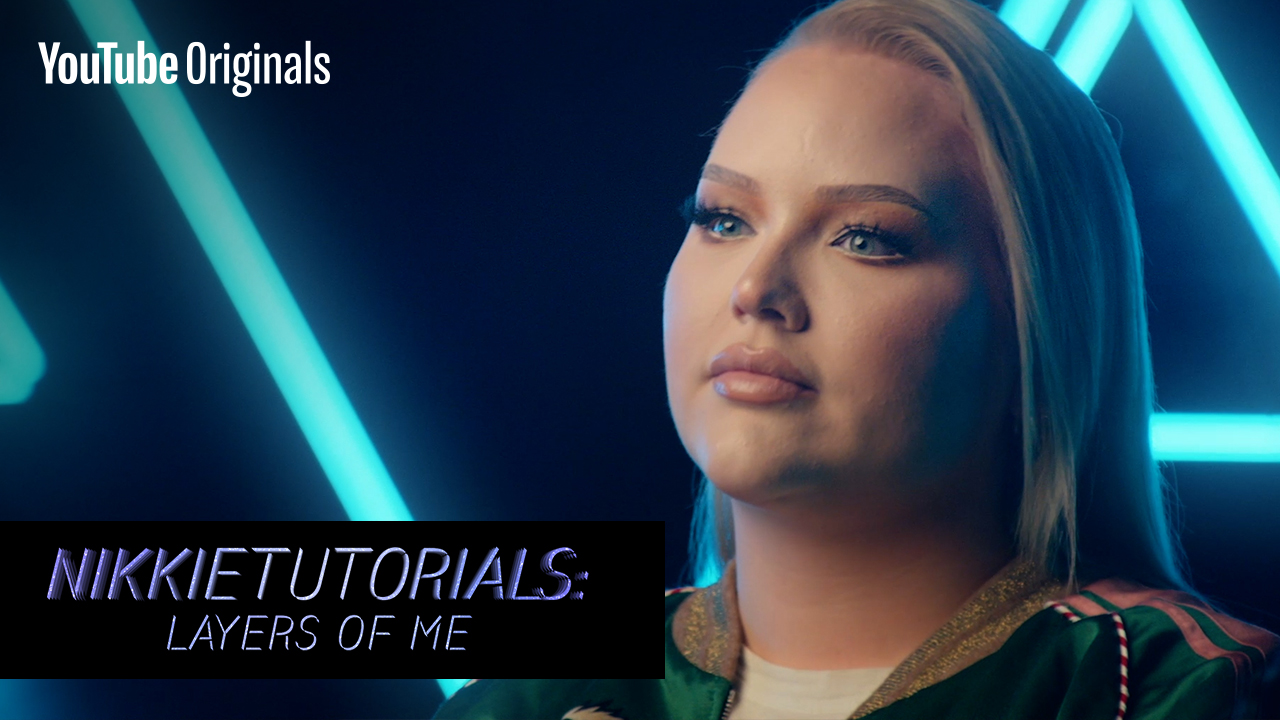