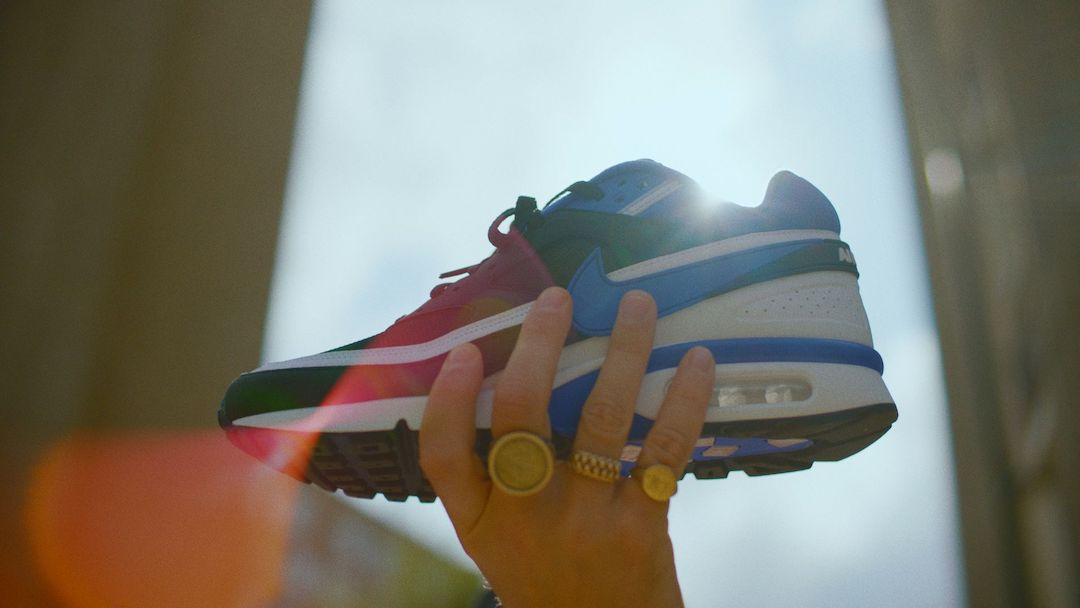 In the first episode of this three-part mini-documentary series, Elza Jo follows the origins of the Nike Air BW through the eyes of the first original gabber, bubbling, and grime DJs and producers. How did the Nike Air BW become a symbol of these genres? As part of their uniform, an essential expression of identity.

Since we cherish so many memories of the BW, this is our ode to a childhood icon for Nike. We made this series as a team, being fans of this legendary shoe ourselves. Check out grime, bubbling, and Gabber OG’s like Jammer, DJ Target, Mc Pester, DJ Moortje, Paul Elstak, Gizmo, and Darkraver. 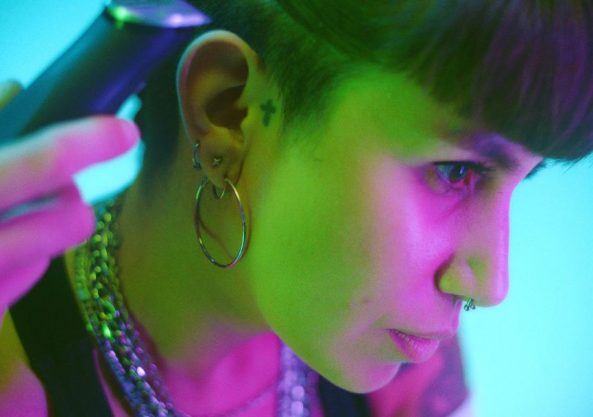 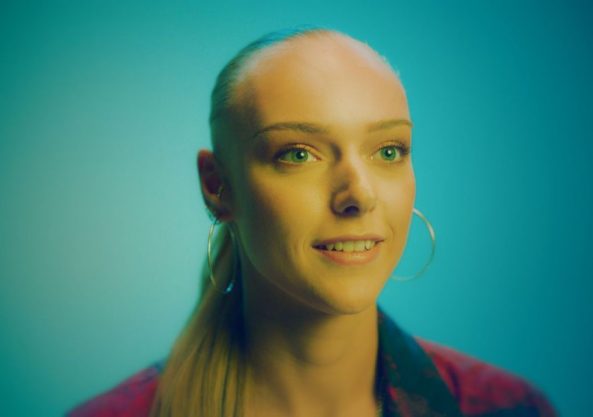 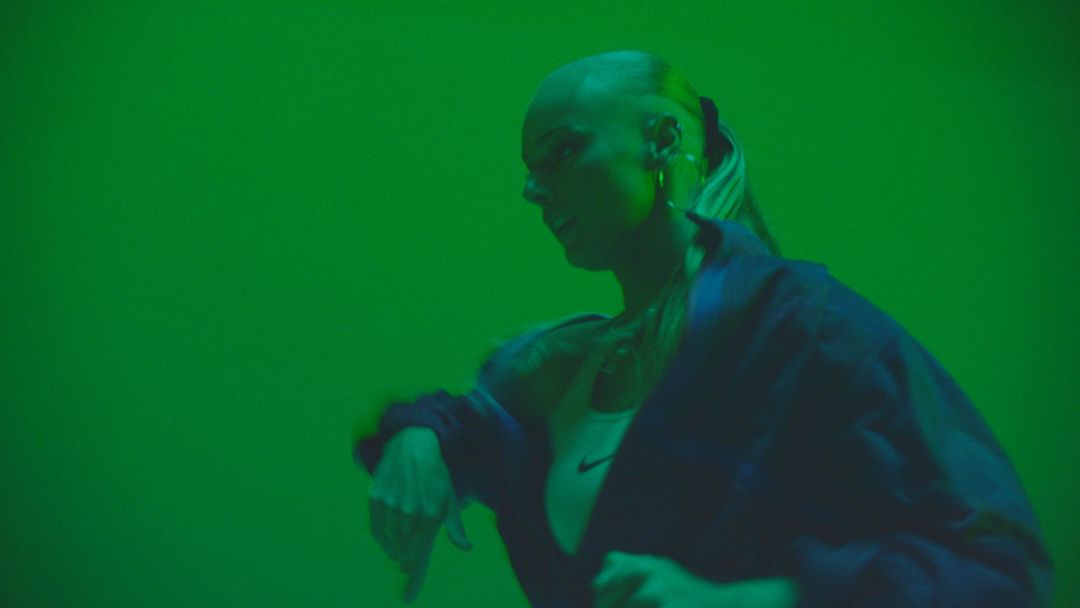 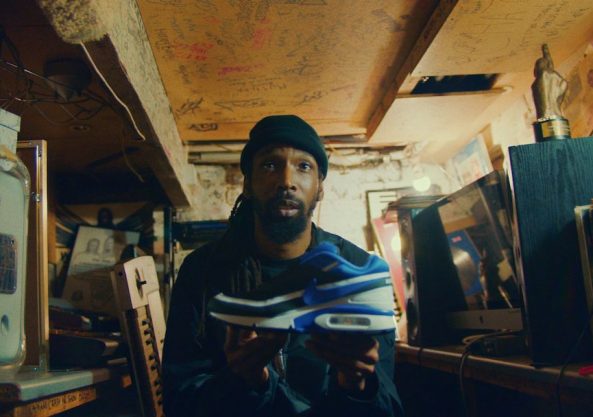 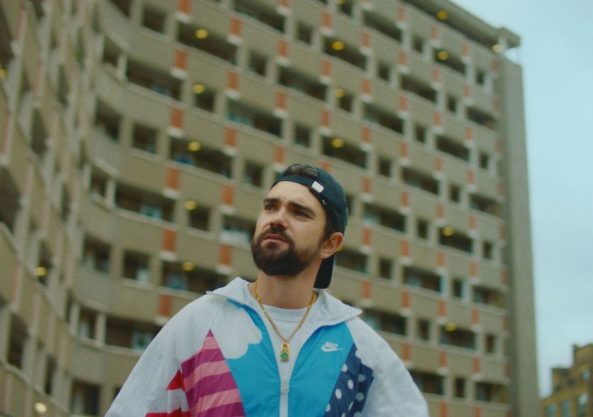 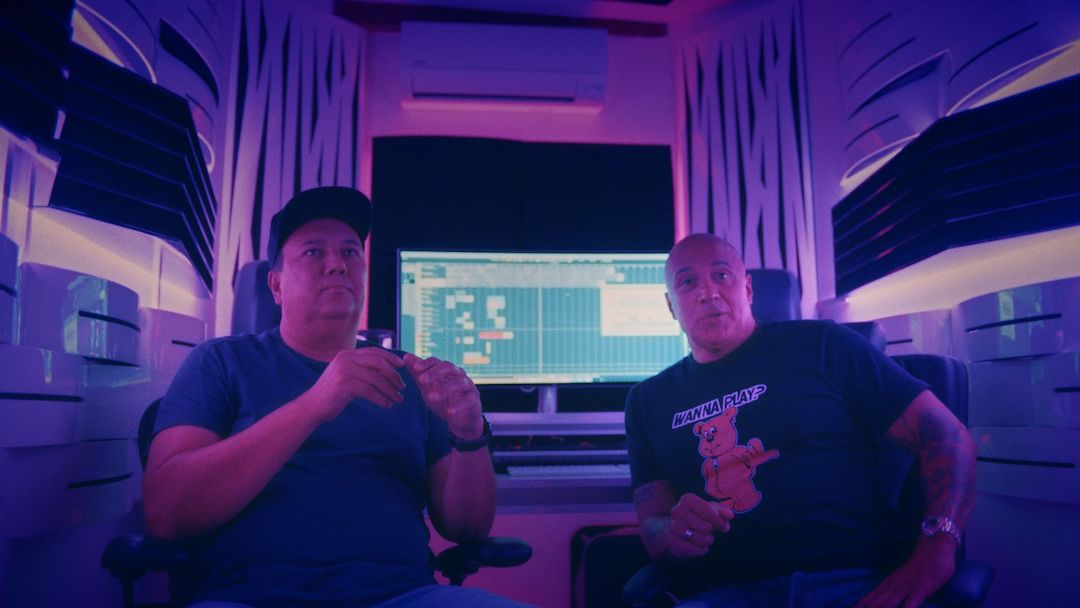 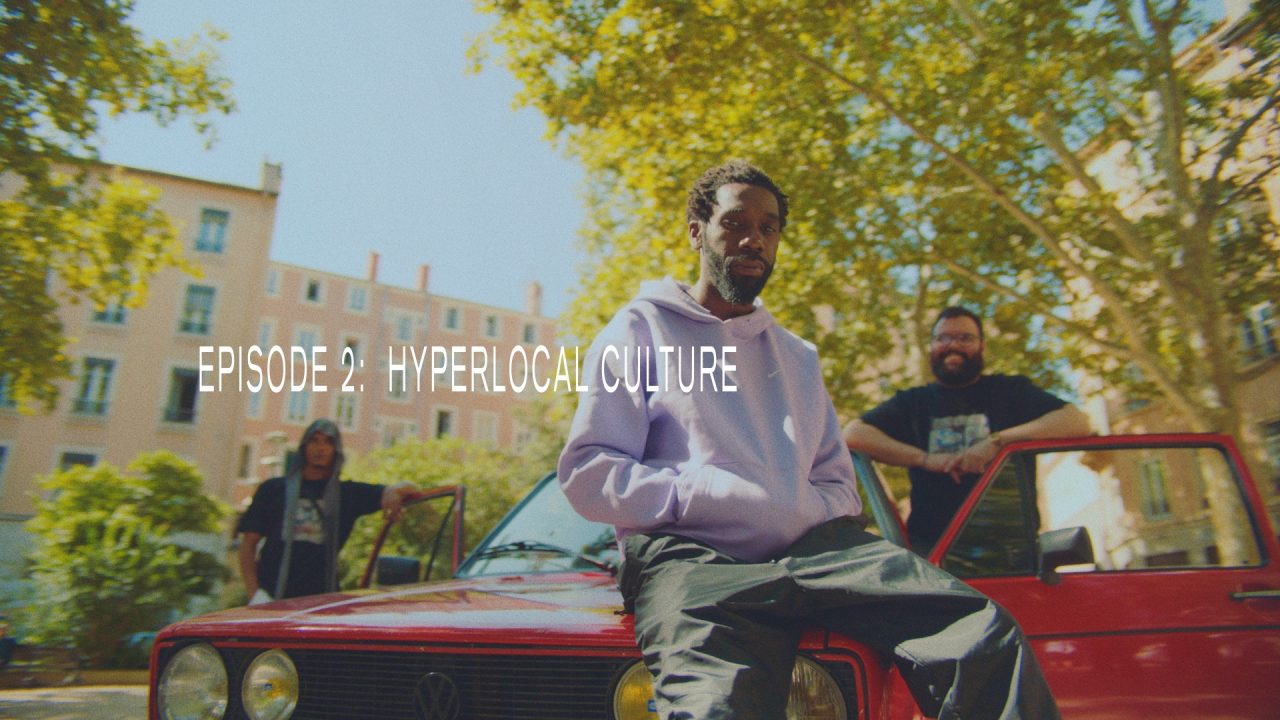 In the second episode of Elza Jo’s three-part mini documentary series, we talk about the impact the Air Max BW had on street culture and how city-specific tags made this Nike classic a must-have across Europe. Watch as The Story of Air Max BW SNKRS continues. 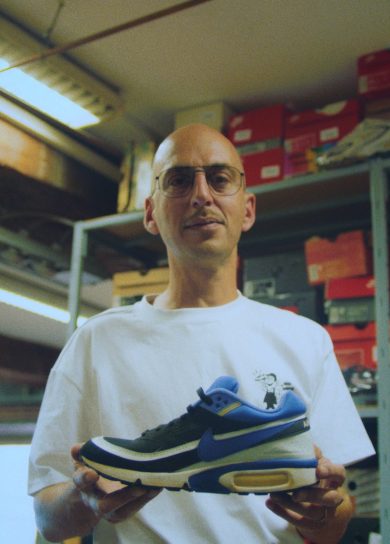 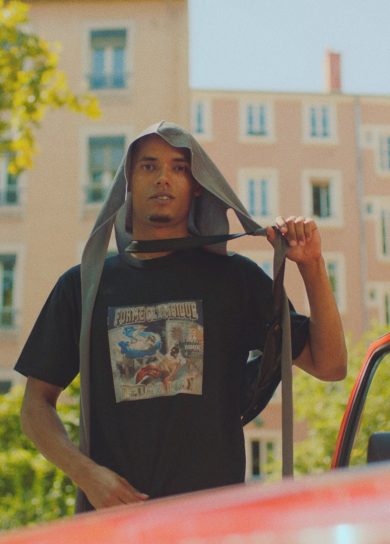 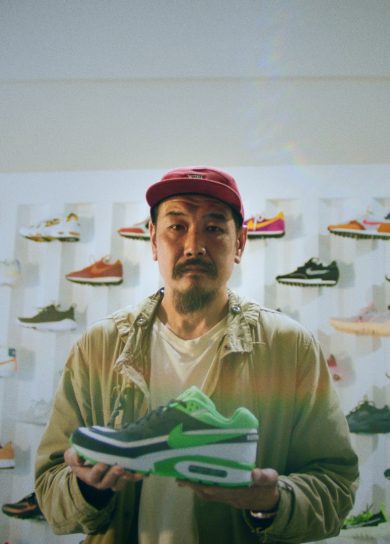 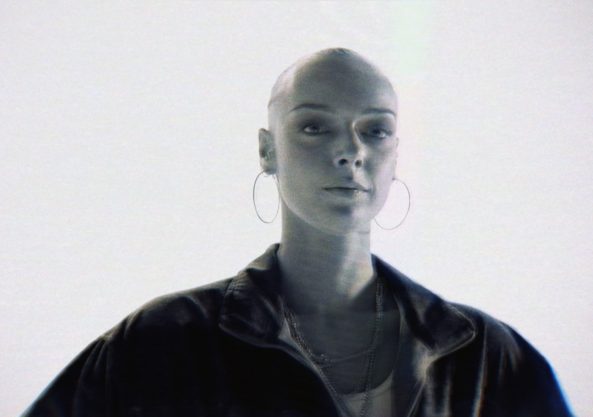 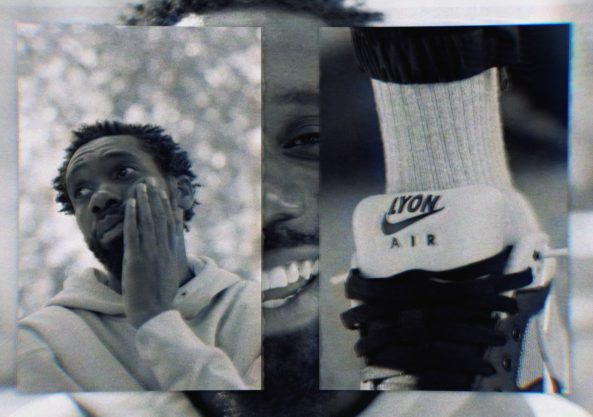 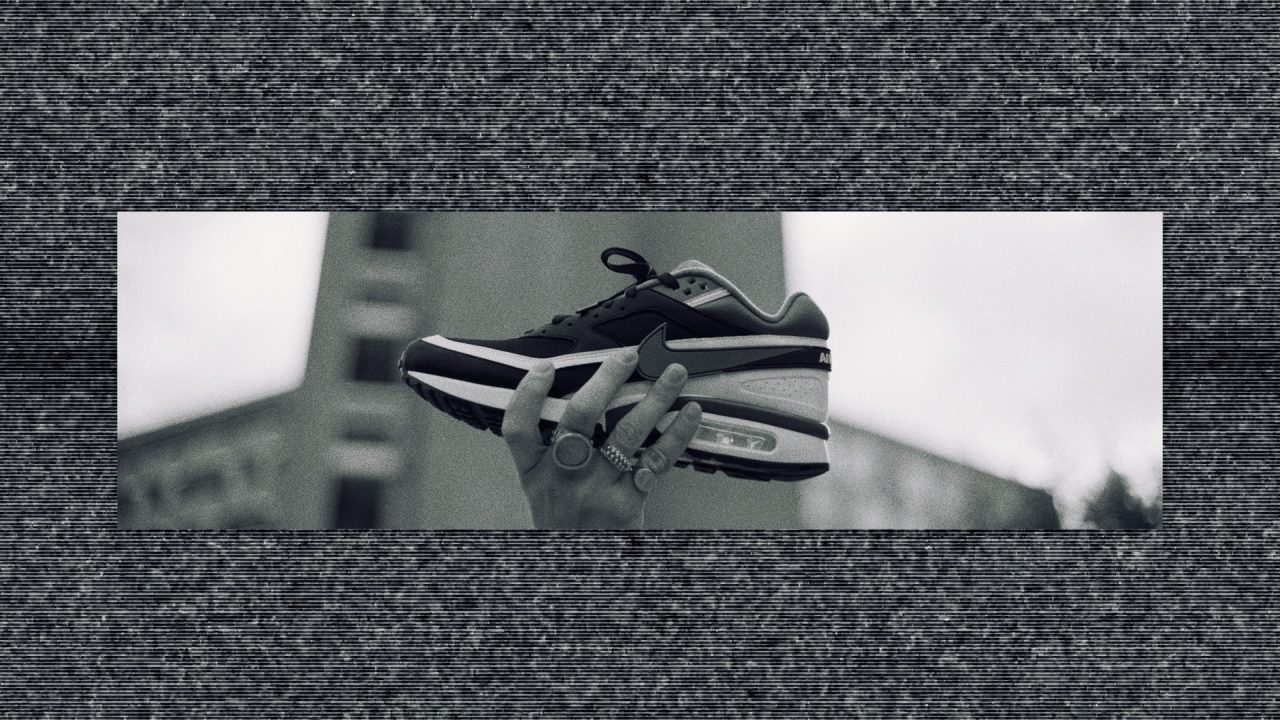 In the final episode of our three-part mini-documentary series, we talk about how the Air Max BW has influenced culture across Europe, from music to fashion and everything in between, inspiring a new generation of creative disruptors. And so our doc series ends, but the BW’s legacy rolls on. 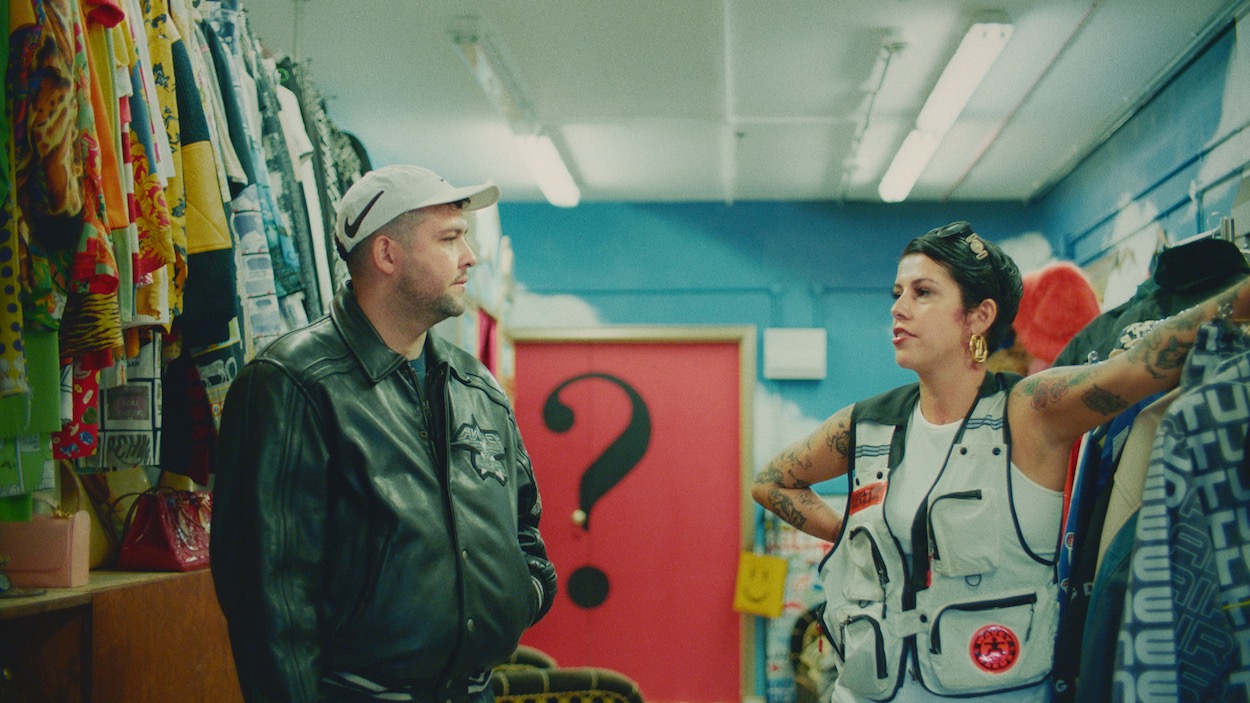 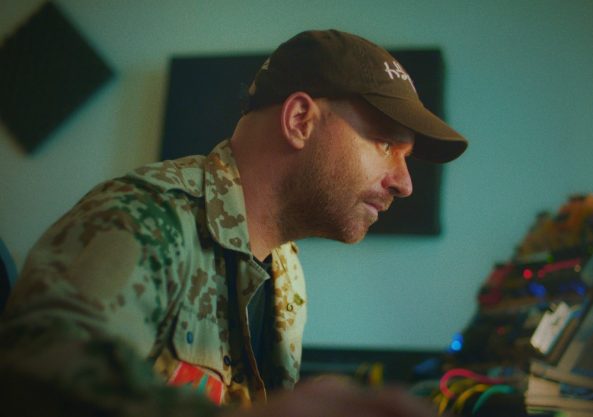 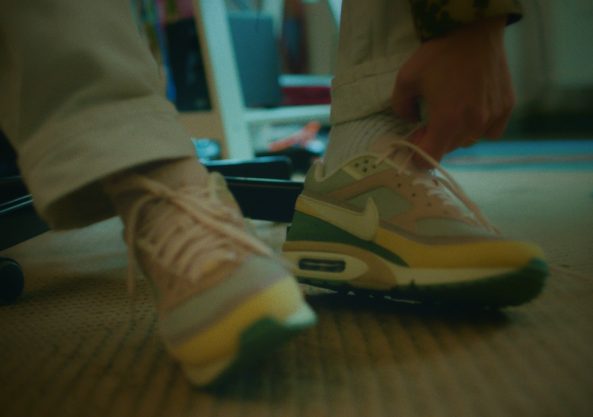 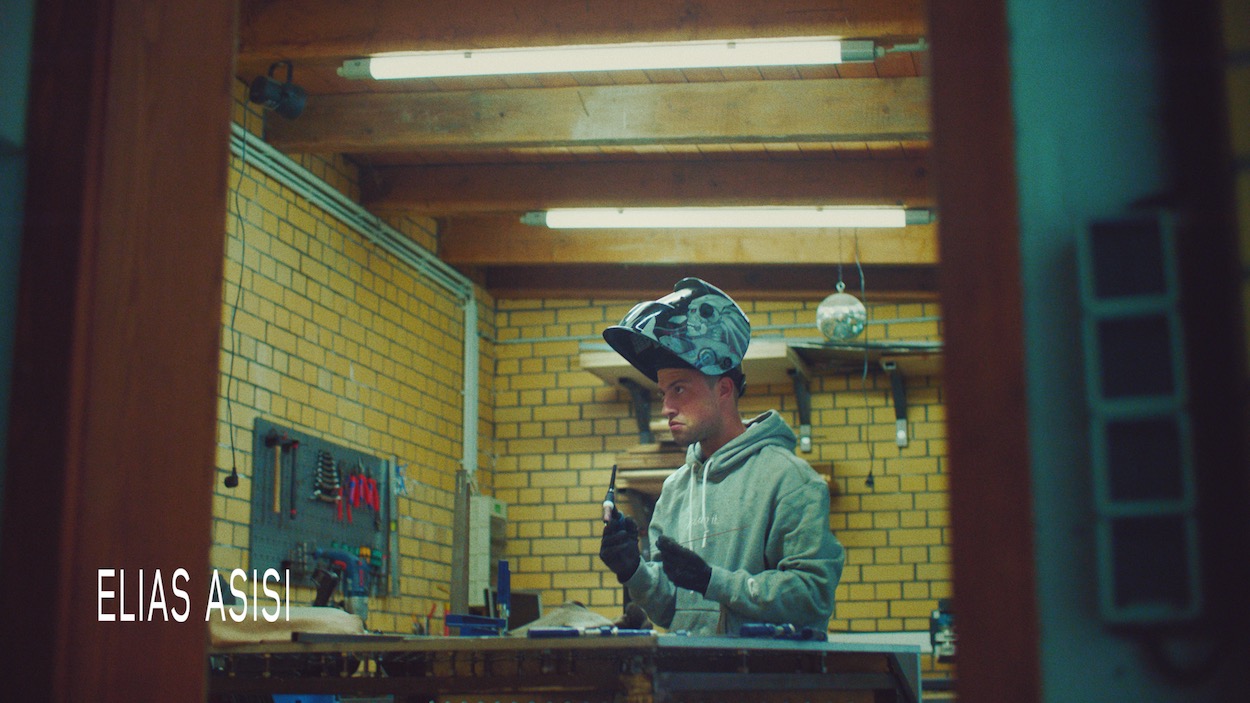 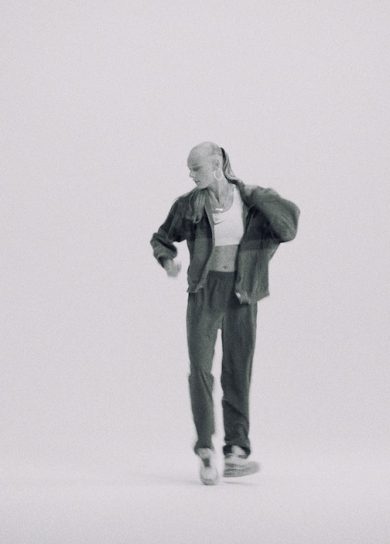 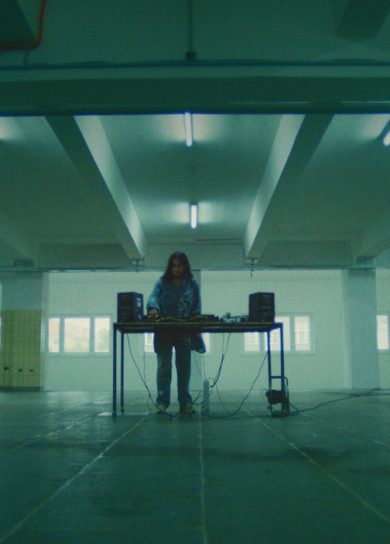 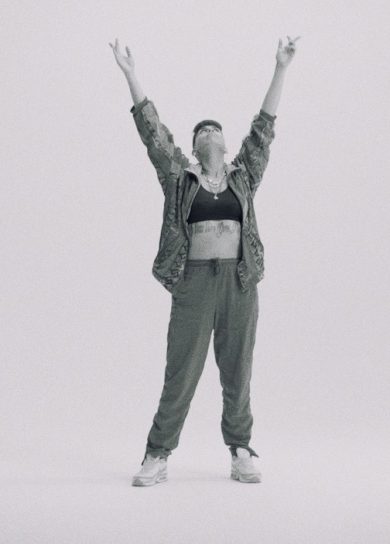