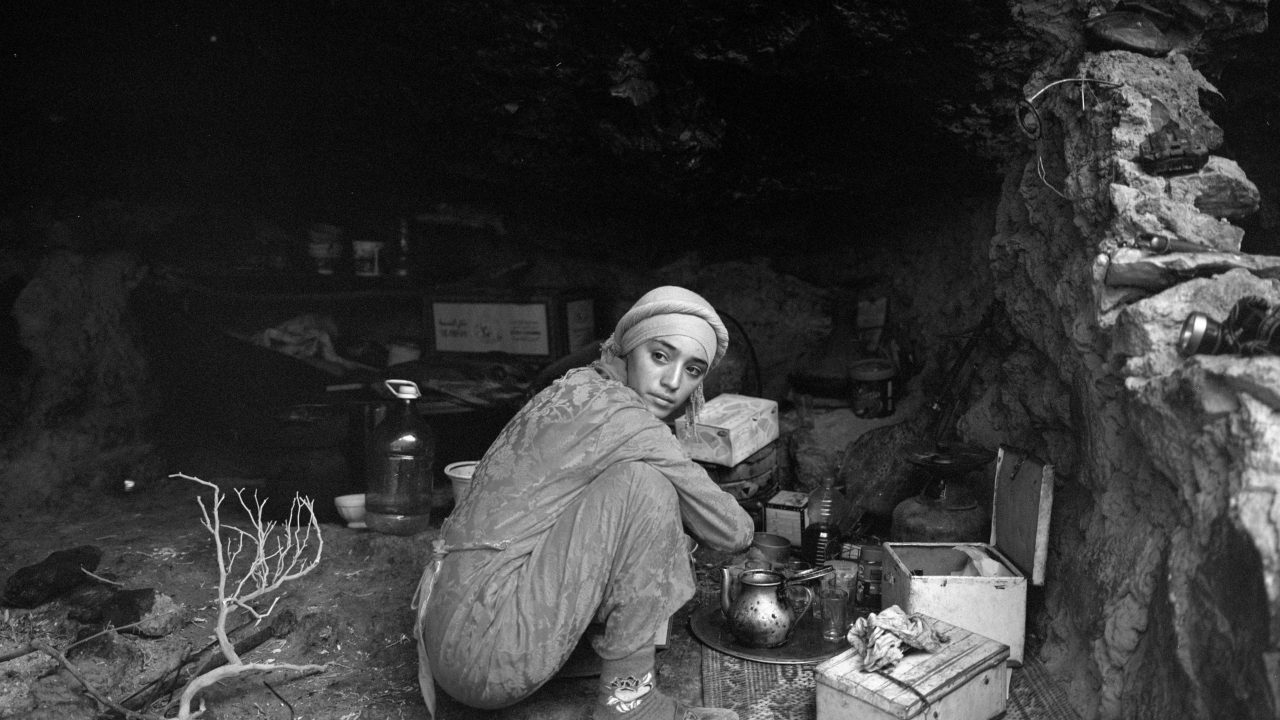 Aicha from the Cave

Marwan Magroun has created this photo series, Aicha from the Cave, currently shown at Museum Hilversum with the Zilveren Camera expo. He created the series in Morocco, telling the story of a remarkable woman and her kids living in a cave in the Atlas Mountains.

Aicha’s husband died when her youngest son was six months old. After burying her man with bare hands, she suddenly found herself alone. This moment embarks a phase of constantly being on the go. She and her children were being chased, reviled, and expelled in all places imaginable. While looking for a home during her nomadic existence, she found a cave in a mountain — where they lived ever since. The family was earning some extra money by selling carpets and begging, but they were most of all hiding from the evil world.

Because of Aicha’s story, Karim Boulidam started a fundraising campaign to build a house for Aicha and her children. Her circumstances deeply moved everyone, and people donated massively — an amount of €75,000 was collected within two days. The family left the cave and is currently living in a concrete house in the city, surrounded by the people who used to see her beg every day.

The photo series was made as part of the documentary ‘The Story of Abdelkrim’ produced by Zouka Media. 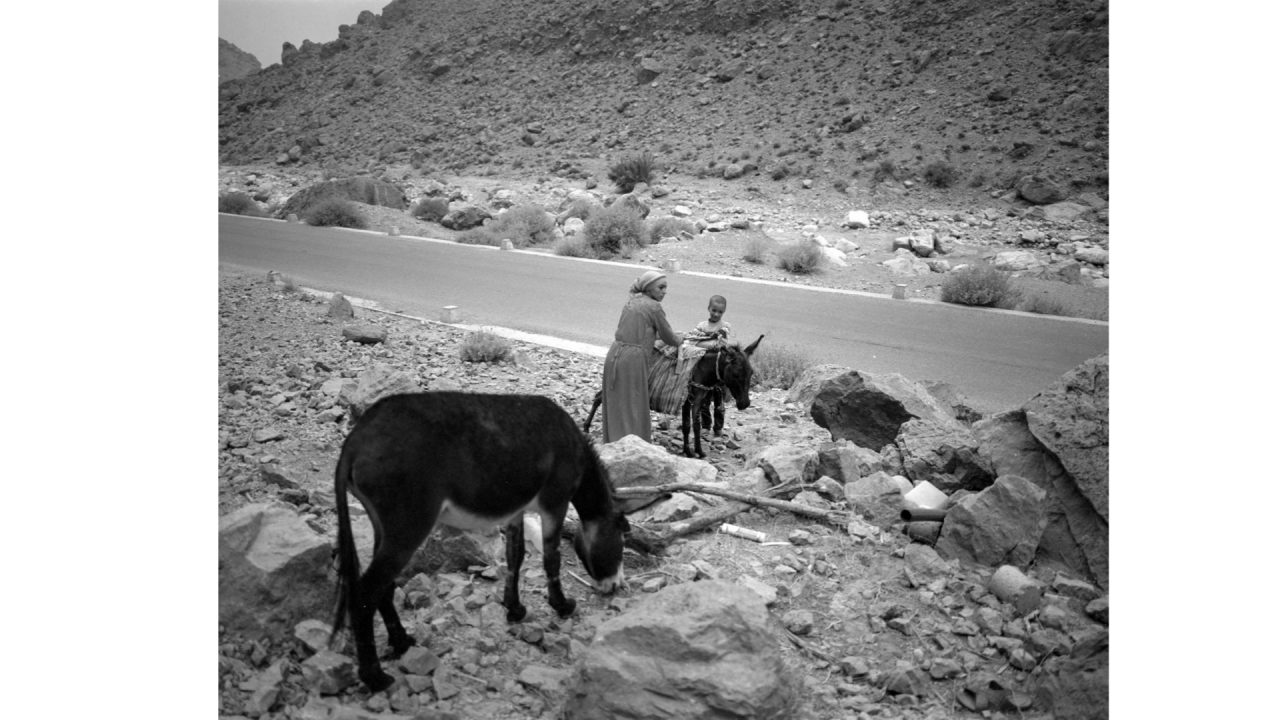 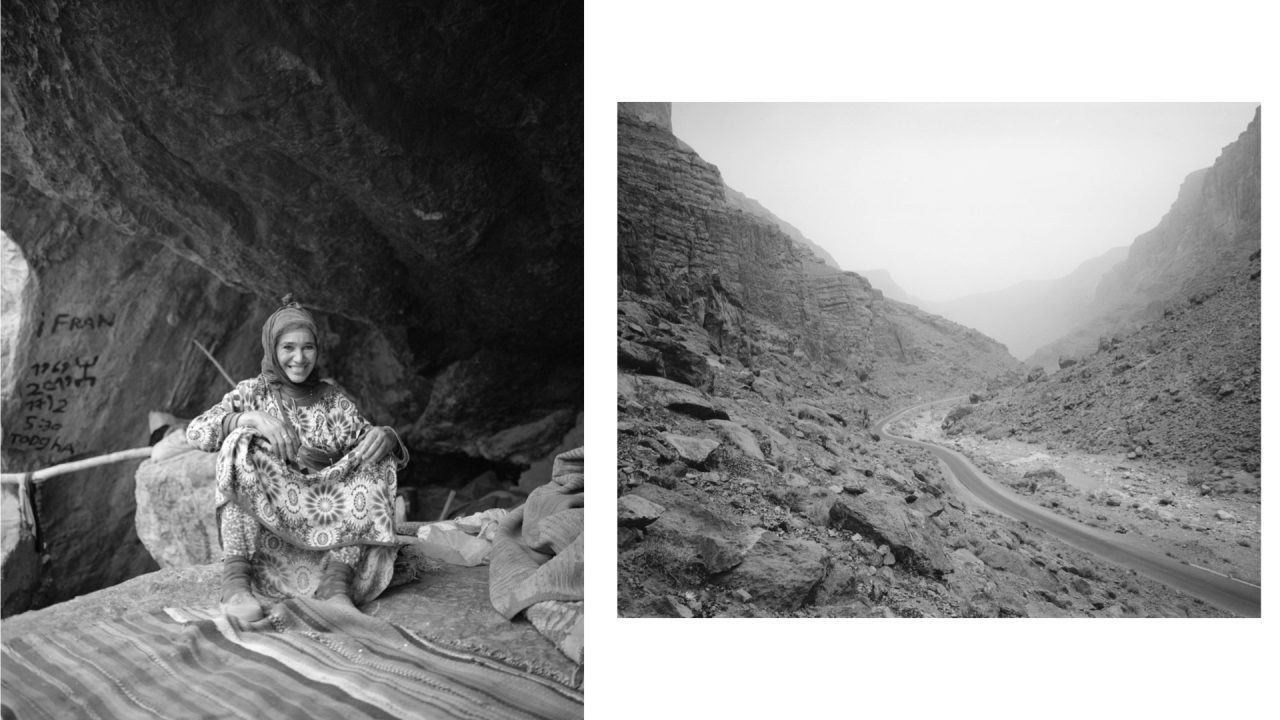 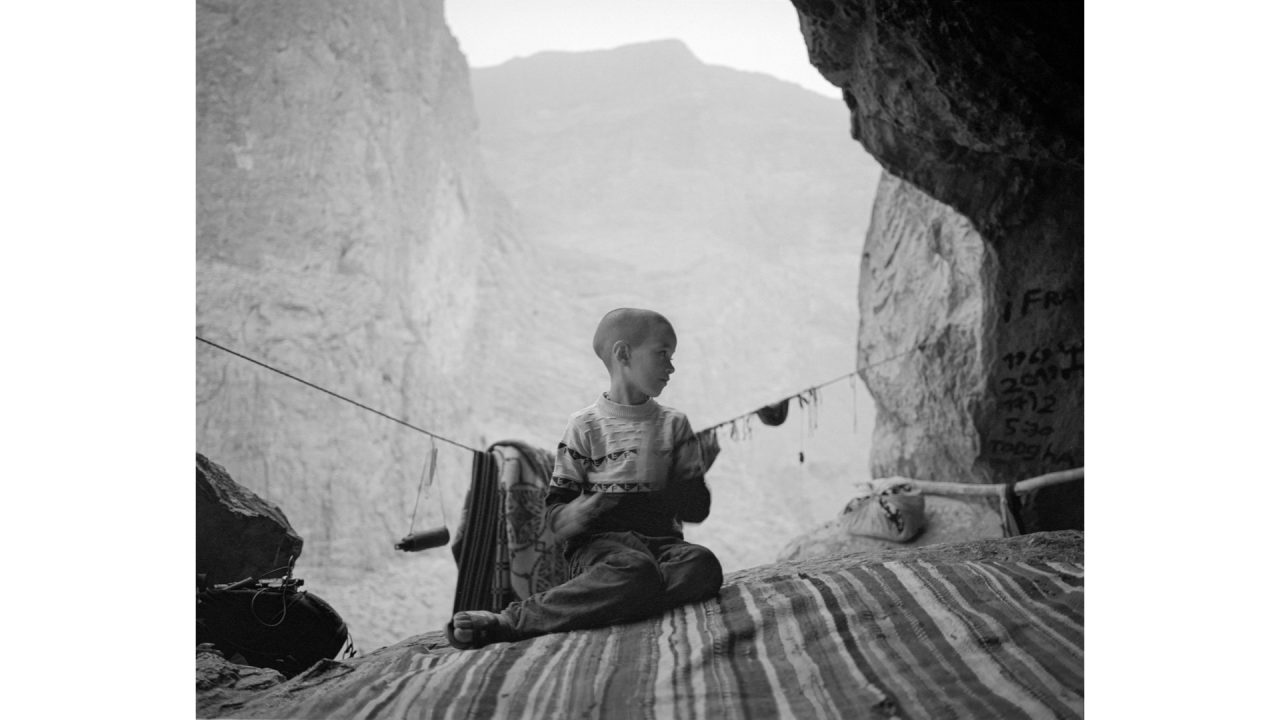 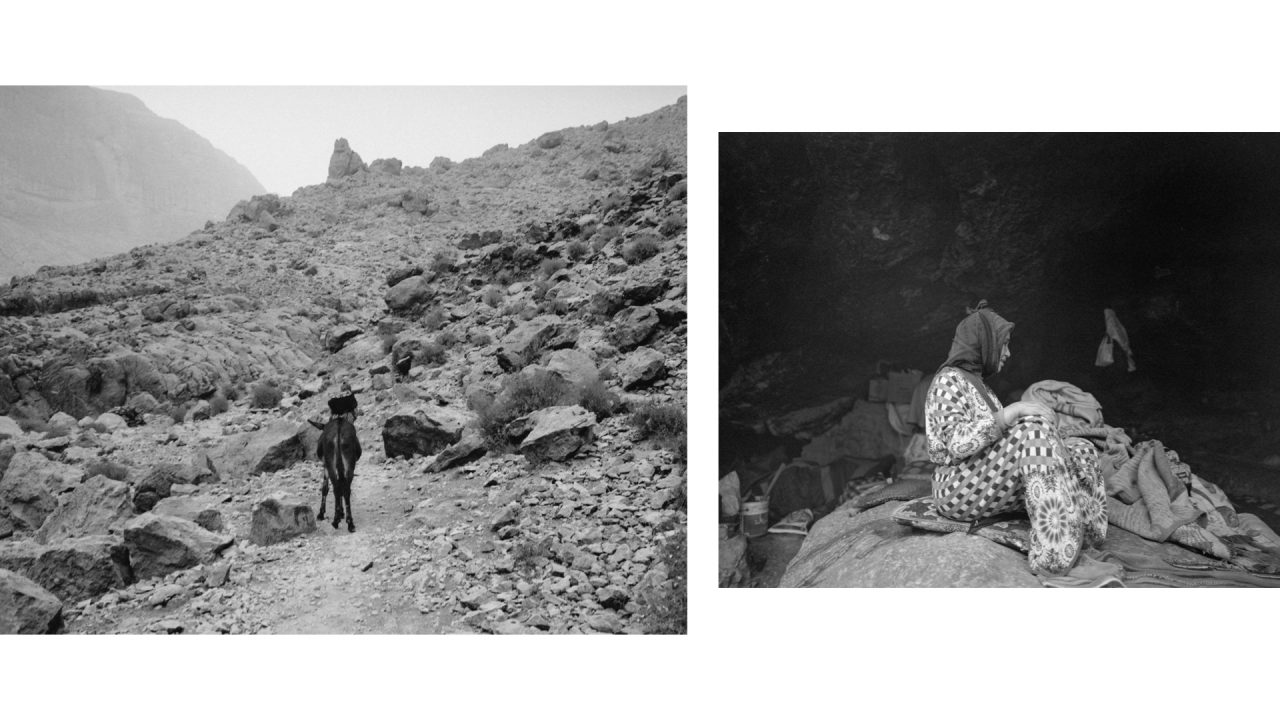 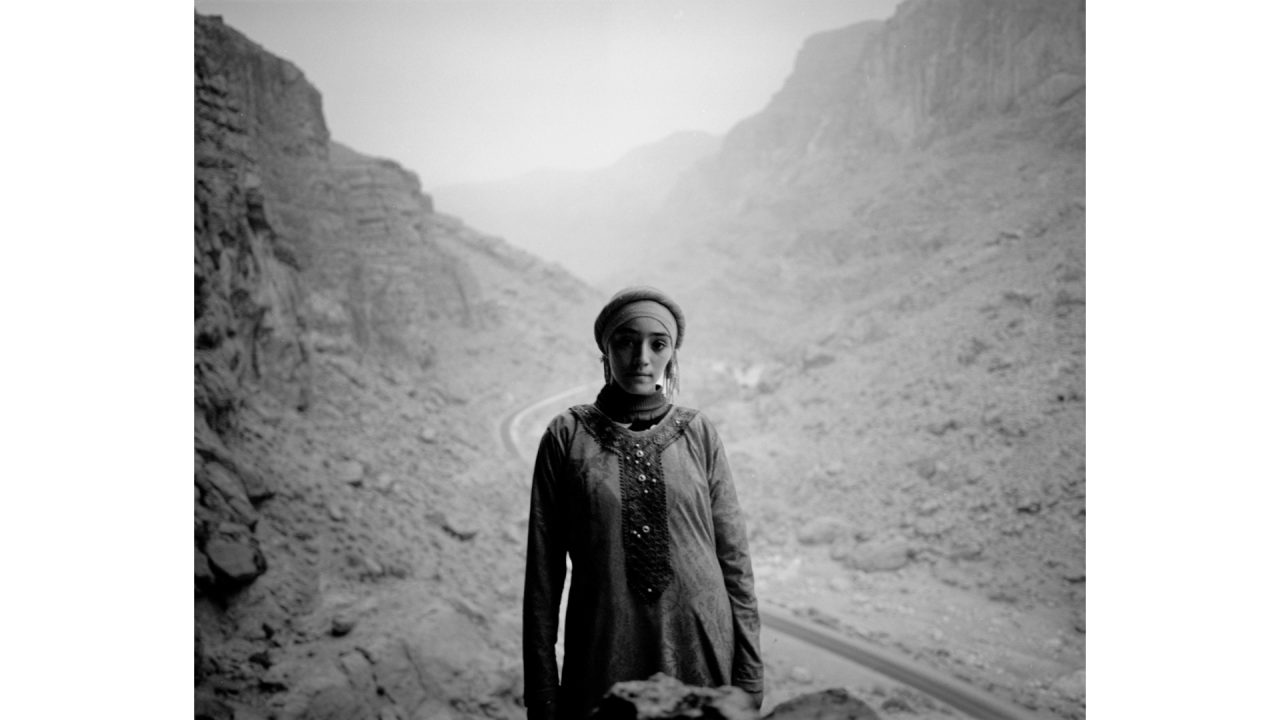