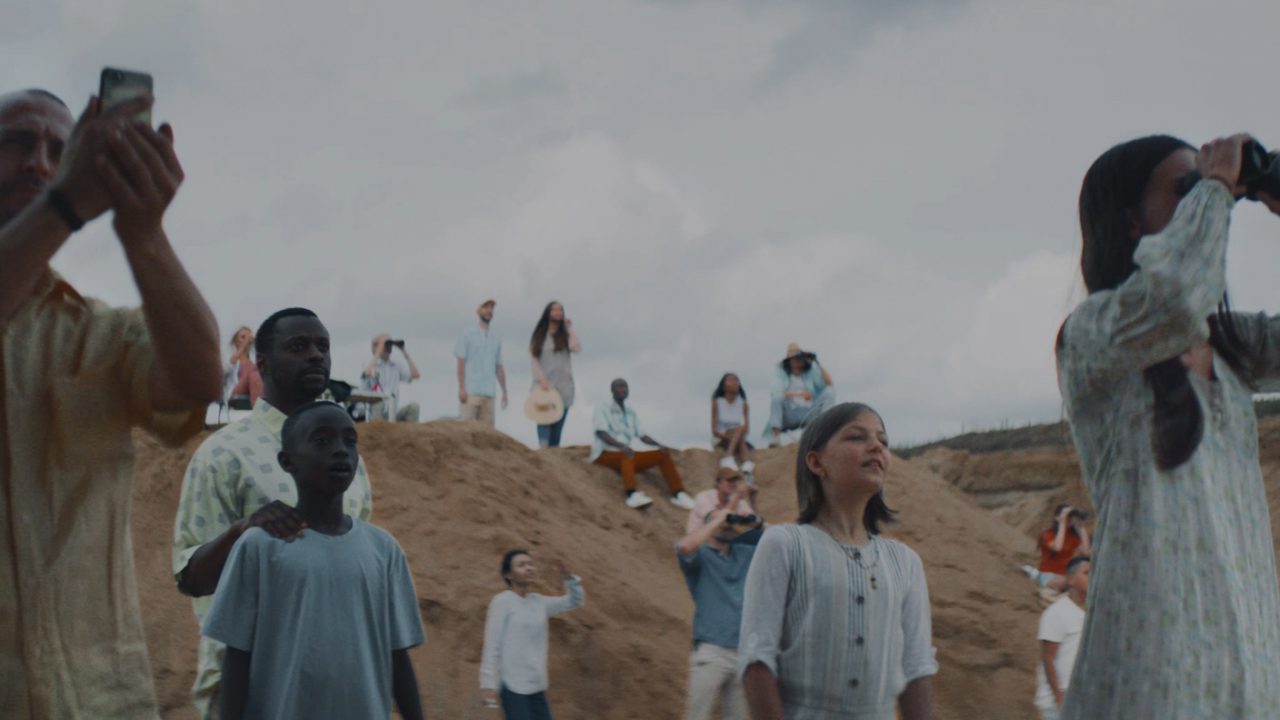 Lynk & Co’s arrival in Europe is marked by a creative partnership with yours truly, focusing on creating purposeful campaigns and brand narratives that contribute to the brand’s commitment to communities.

Following a teaser campaign that was seeded in various European markets throughout the year, is the release of ‘96%’ – a campaign film directed by Caroline Koning and OOH by photographer Olya Oleinic. The work is the first of its kind from us, having entered our venture with Lynk & Co as both creative agency and production partner.

With no previous brand work in the market, the launch campaign builds on Lynk & Co’s ethos. The film presents the motivations at the very core of the brand’s existence, highlighting how the traditional automotive industry is part of the problem. On average, cars stand still 96% of the time. So, when the world coincidentally was forced to stand still, it became a powerful starting point for the film and its introduction of Lynk & Co as a mobility brand in Europe. 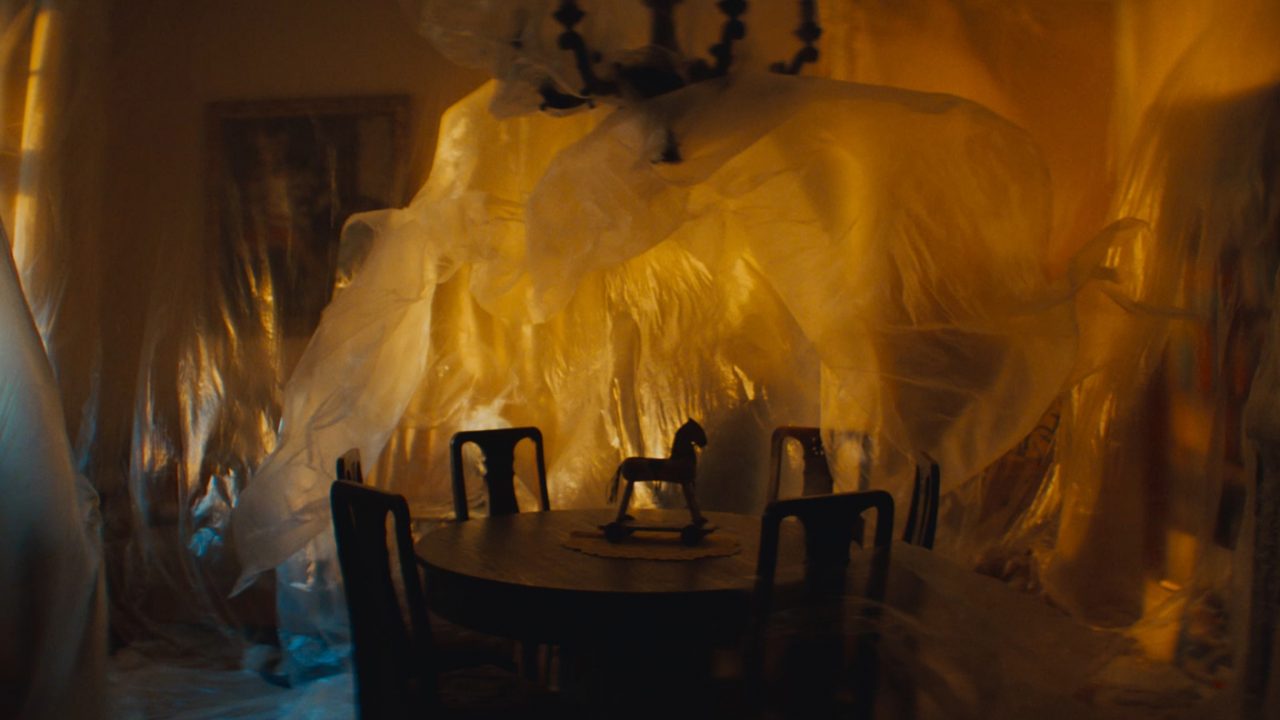 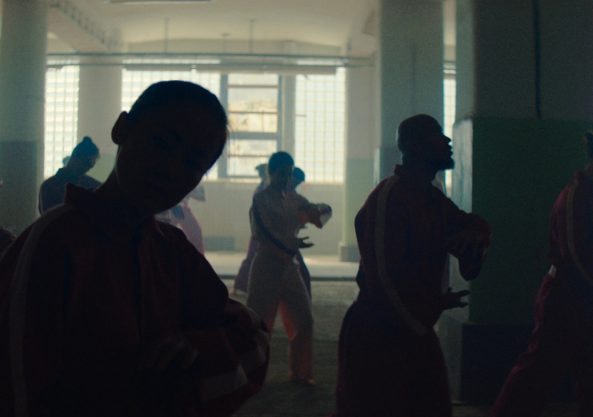 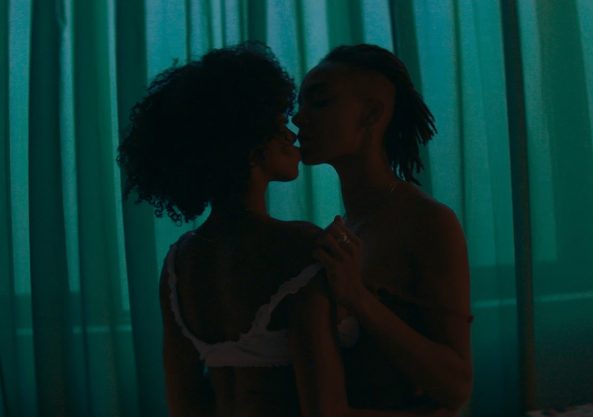 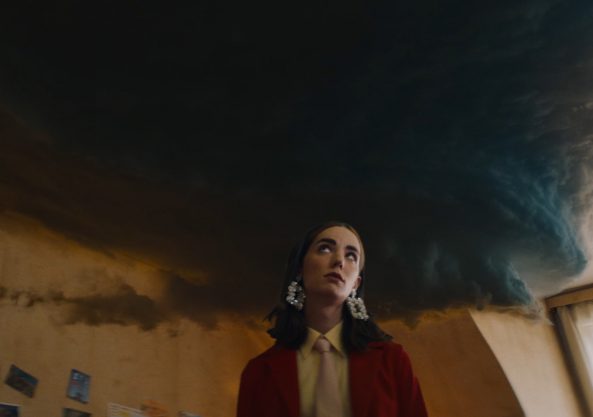 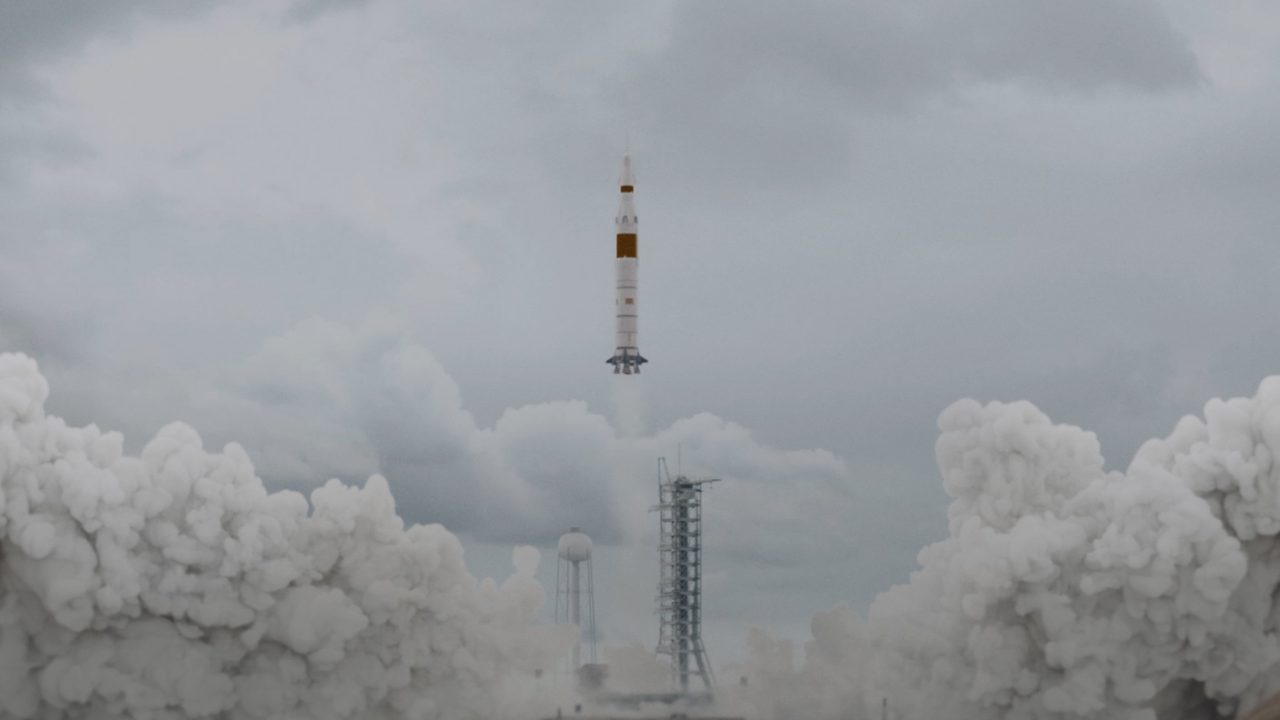 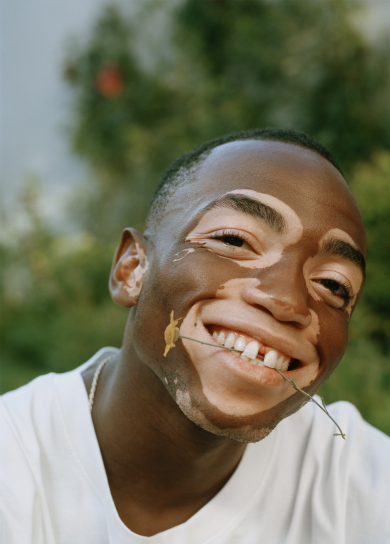 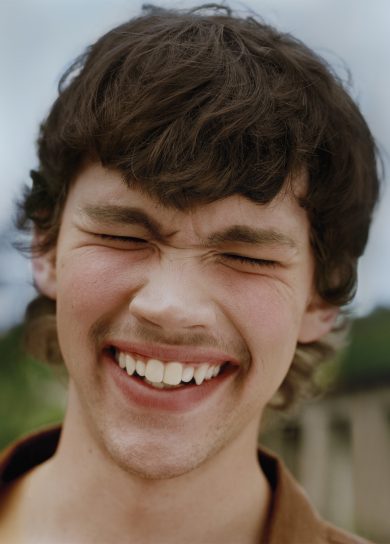 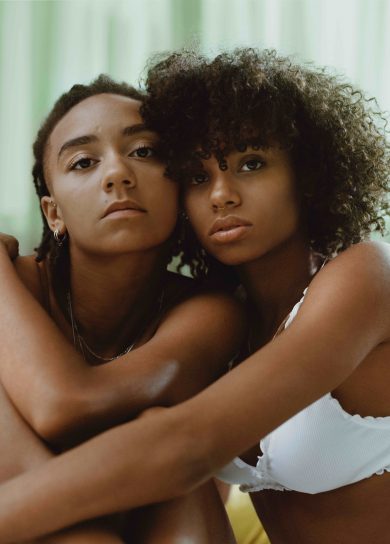