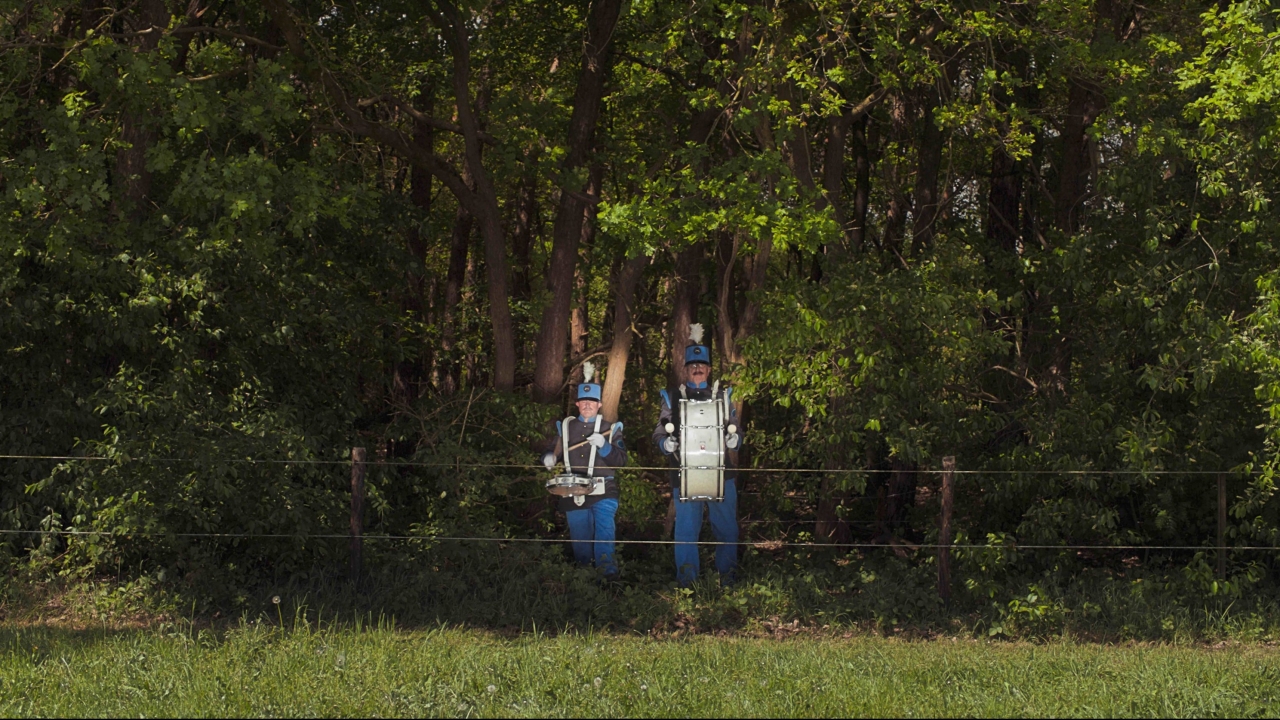 Television film ‘Limburgia’ discloses a peculiar – perhaps even forgotten or previously unknown – tradition from the province of Limburg: ‘Schutterijen’.

The fiction film introduces us to Willie, a 60-year old Limburgian who strives to retain his title as ‘king of the Schutterij’. But despite meticulous preparations, all goes wrong for Willie on the big day. The driving-force behind his passionate pursuit is his life-long wish to make his wife queen of Limburgia, at all costs.

Director Noël Loozen uses the tradition of the Schutterij as an arena from which to examine wider themes such as letting go of the past in order to move forward, local versus global and young versus old. Born and raised in Geelen, Noël was driven by an urge to disclose parts of the distinct folklore culture of Limburg.

‘Limburgia’ will launch at Nederlands Film Festival September 21st, and is hand-picked to be part of the ‘Forum van de Regisseurs’. October 1st the film is screened at the Lumière Cinema in Limburg. As part of the prestigious One Night Stand selection, the film will be aired at NTR November 3rd. 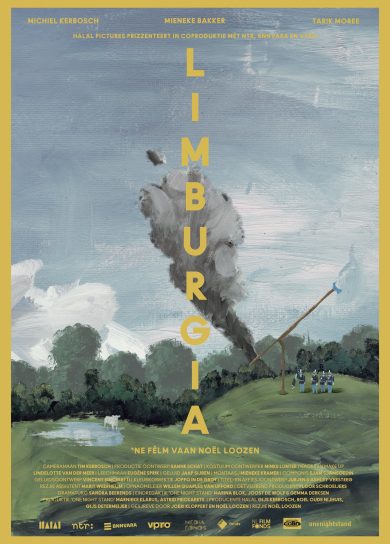 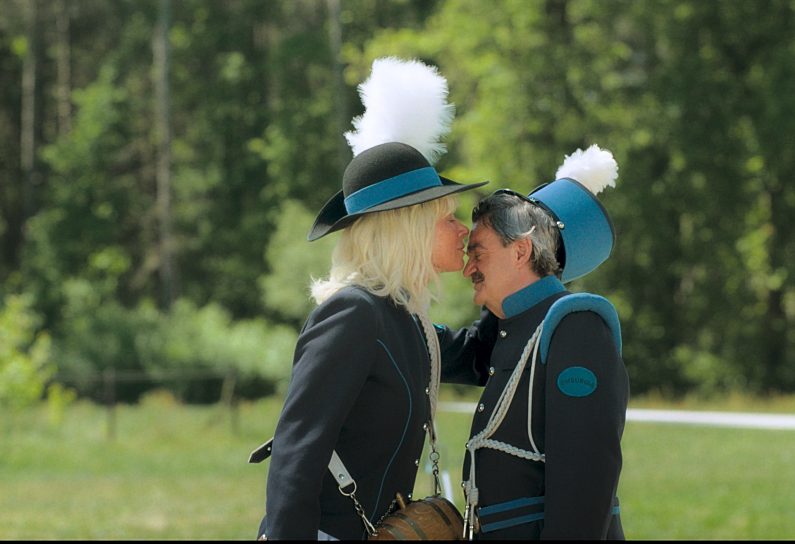 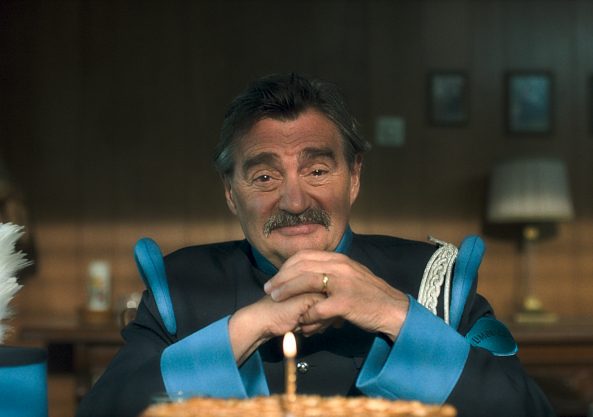 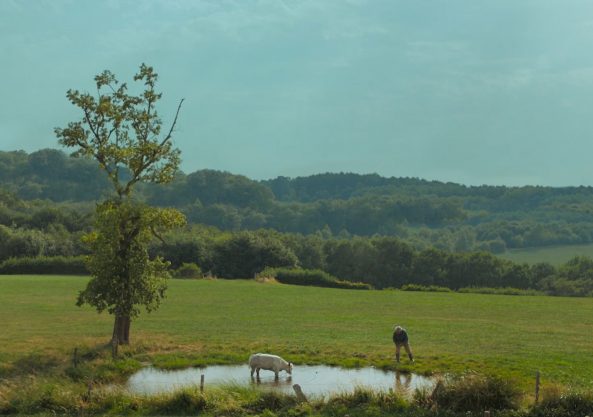 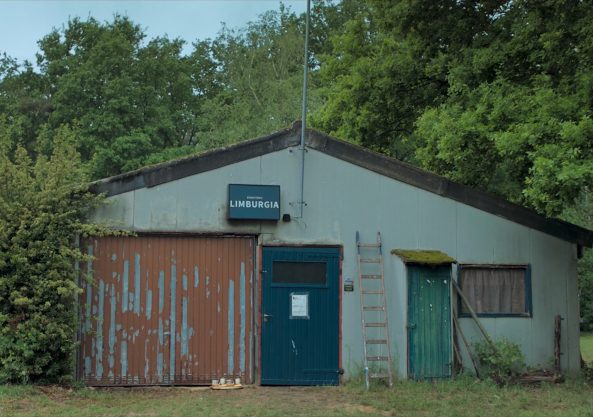 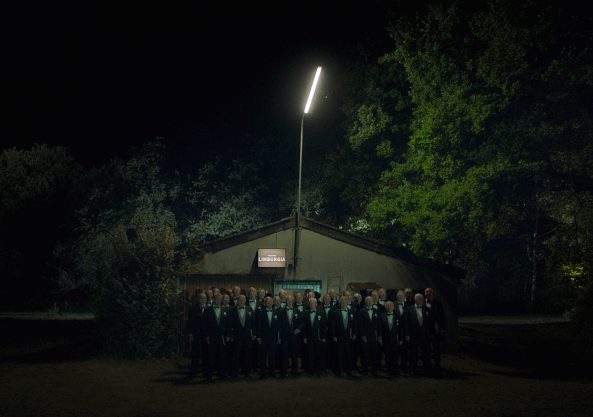