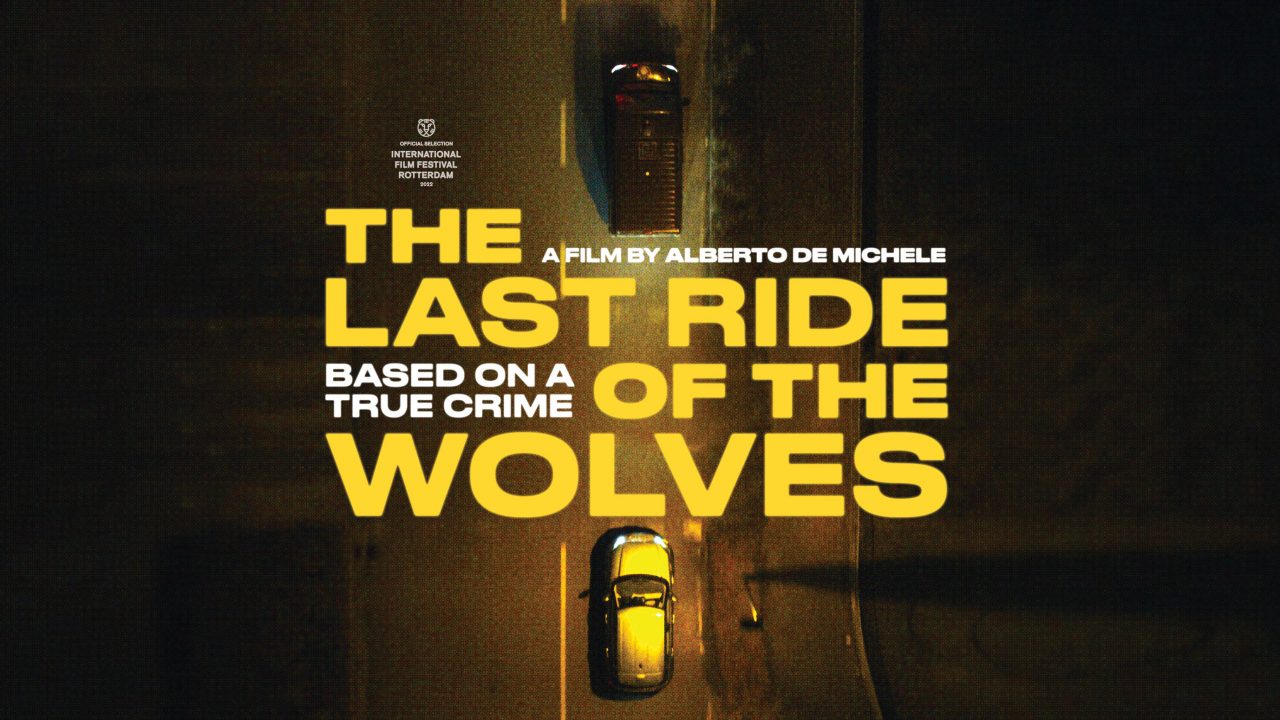 In this debut feature film by Alberto De Michele, the Dutch-Italian director gives an intimate glimpse into the Italian crime scene. The romantic image of the mafia as we know it from films, series, and books gradually peels off as De Michele follows Pasquale, an old crook who lost his fortune to gambling. To provide himself with a good pension, Pasquale organizes his last big heist and reunites The Wolves, a gang of North-Italian fairground operators who moonlight as thieves. The plan is to rob a money truck, transporting 12 million euros in cash, thereby securing the legacy of their old-school craftsmanship and procuring a significant income. However, Pasquale is unaware this is not the only robbery taking place.

The Last Ride of the Wolves is based on a true crime. In an almost parasitical artistic manner, De Michele infiltrates dark criminal worlds with the knowledge of an insider. In his own words: “I ‘steal’ stories from ‘other’ thieves and use them for my own ends. But there is a more personal and risky side to my debut film as well; for the first time, I have stolen directly from the world I was born into. The world that made me who I am. Without a doubt, this has been the biggest and most complicated robbery of my life so far.”

The Last Ride of the Wolves premiered as part of the Bright Future program during the International Film Festival Rotterdam 2022.

The film has been selected twice for the Netherlands Film Festival 2022 in the categories Feature Film and Debute Competition. 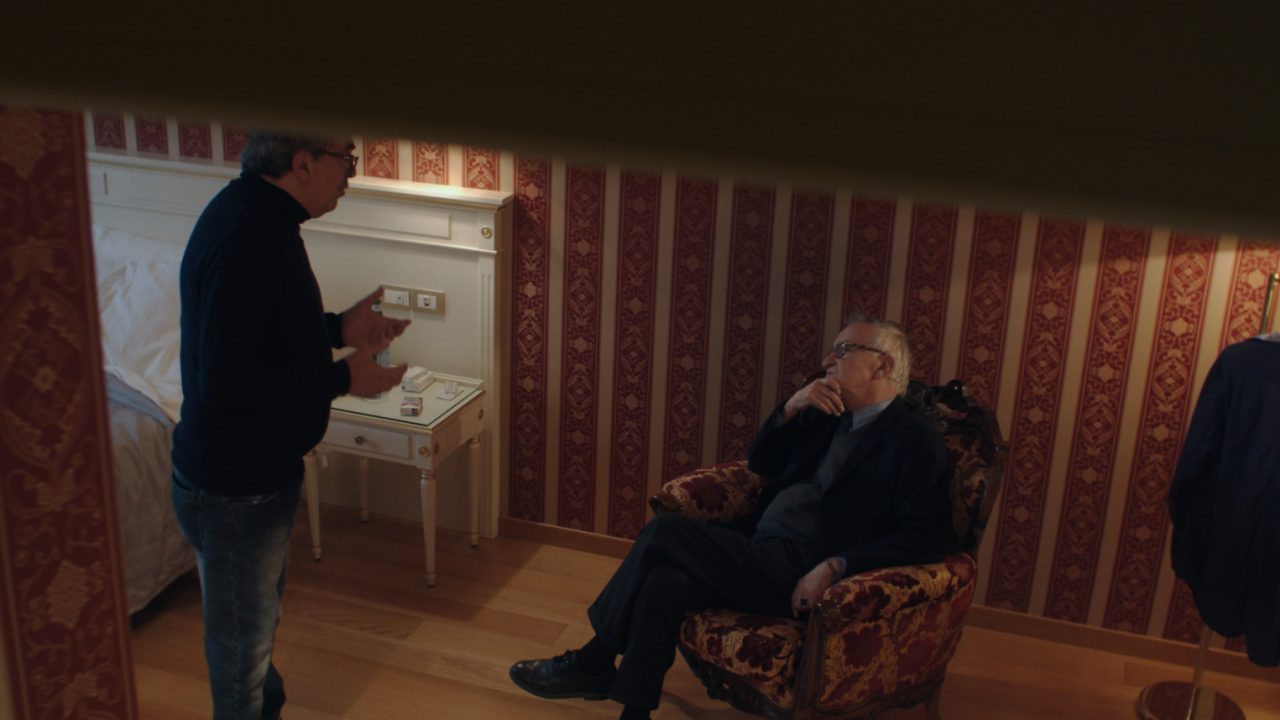 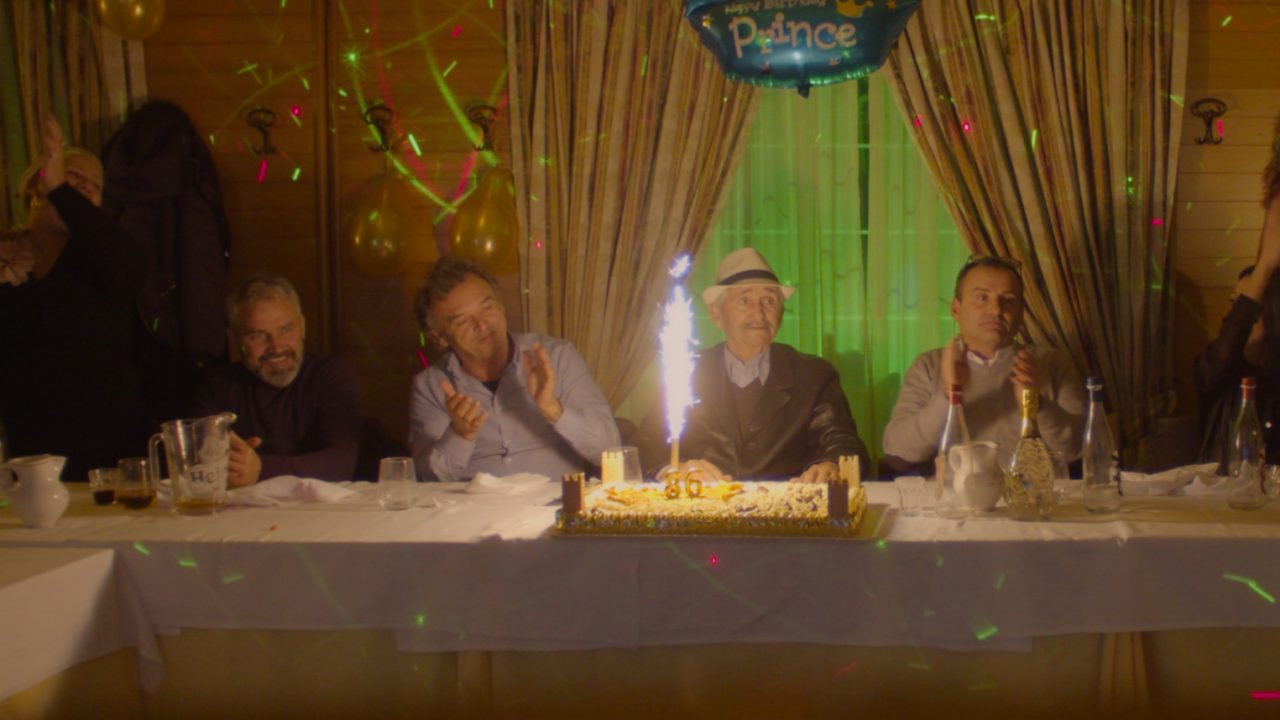 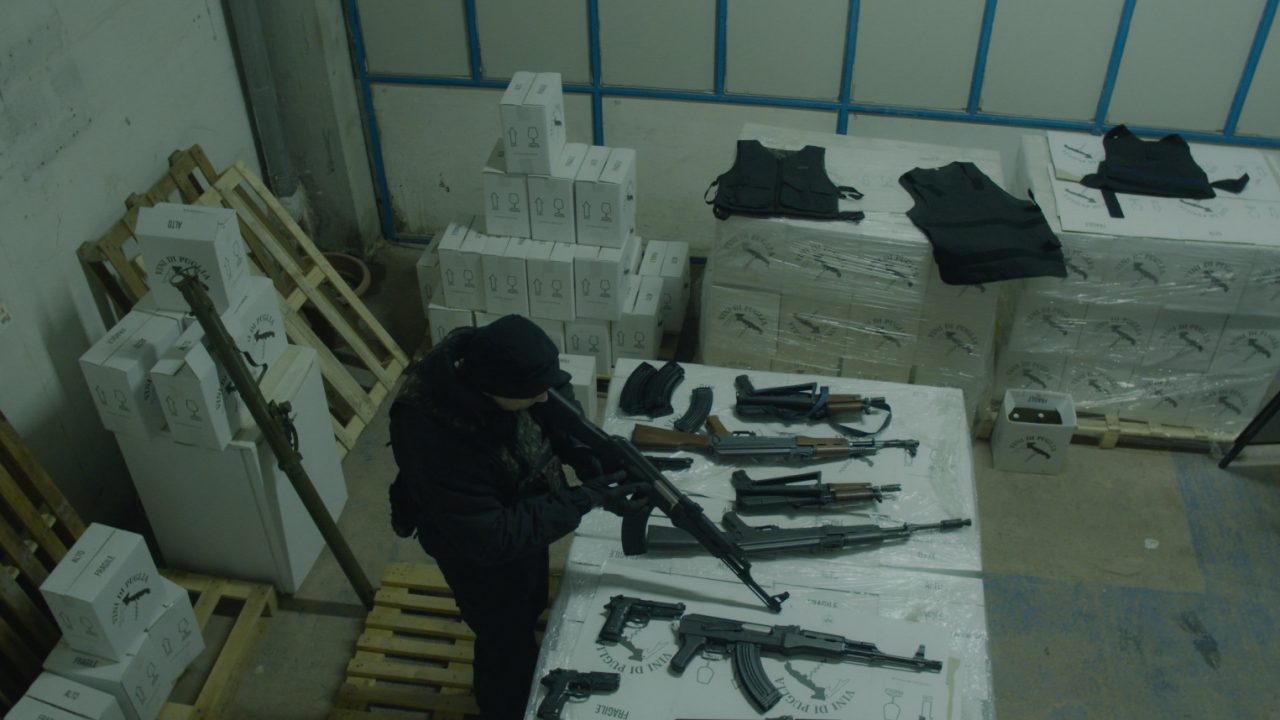