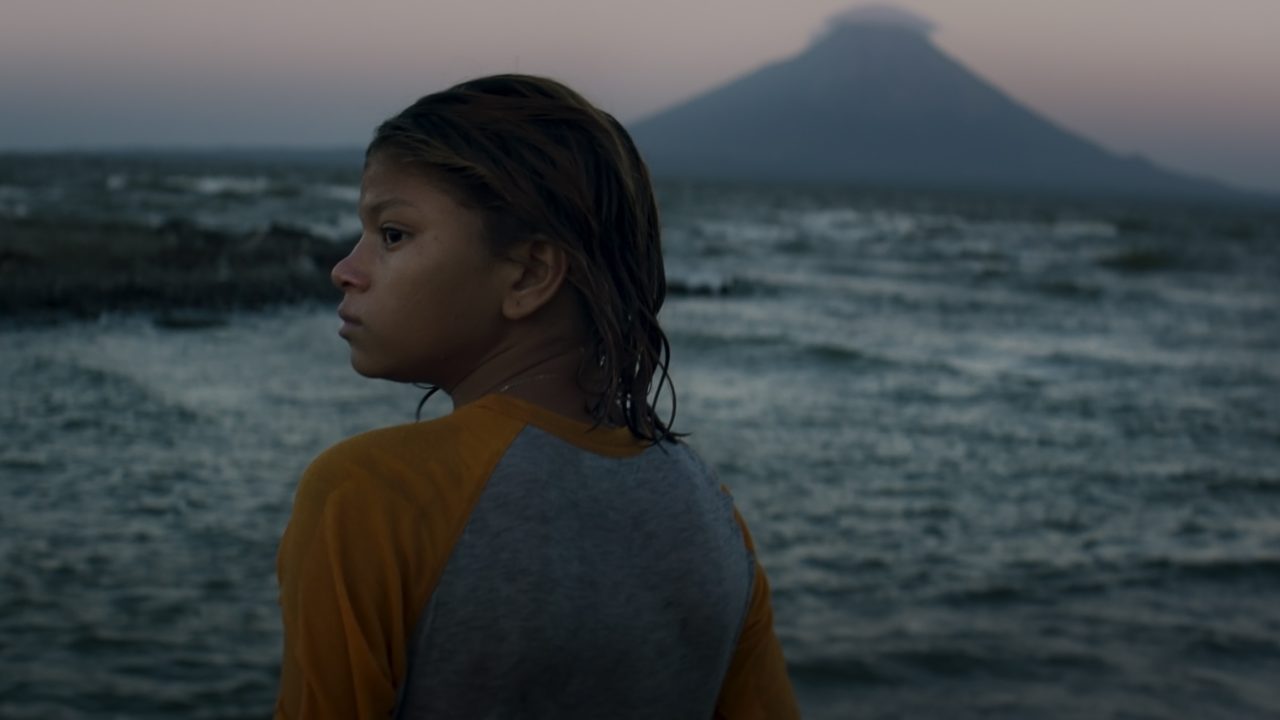 La hija de todas las rabias (Daughter of Rage) is the first narrative feature by a female Nicaraguan filmmaker. Screenwriter and director Laura Baumeister created the film, set in a Nicaraguan landfill, inspired by children she met working there as a teacher.

The film tells the story of 11-year-old María who, together with her mother Lilibeth, lives at the edge of a garbage dump. Their future depends on selling a litter of purebred puppies to a local thug. When the deal falls through, Lilibeth must go to the city to find another income and drops María off at a recycling center where she must stay and work. But days pass, and Lilibeth doesn’t return. María feels lost, bewildered, and angry. One night, María meets Tadeo, a new friend who is determined to help her to reunite with her mother.

All in all, La hija de todas las rabias shows us the power of children to deal with the reality of the world they were born in, using imagination as a tool for resilience.

This debut film by Laura Baumeister premiered on the 10th of September at the Toronto International Film Festival. Shortly thereafter, it had its European premiere at San Sebastián IFF. The film will also be shown at Biarritz Latin Film Festival and Busan IFF. 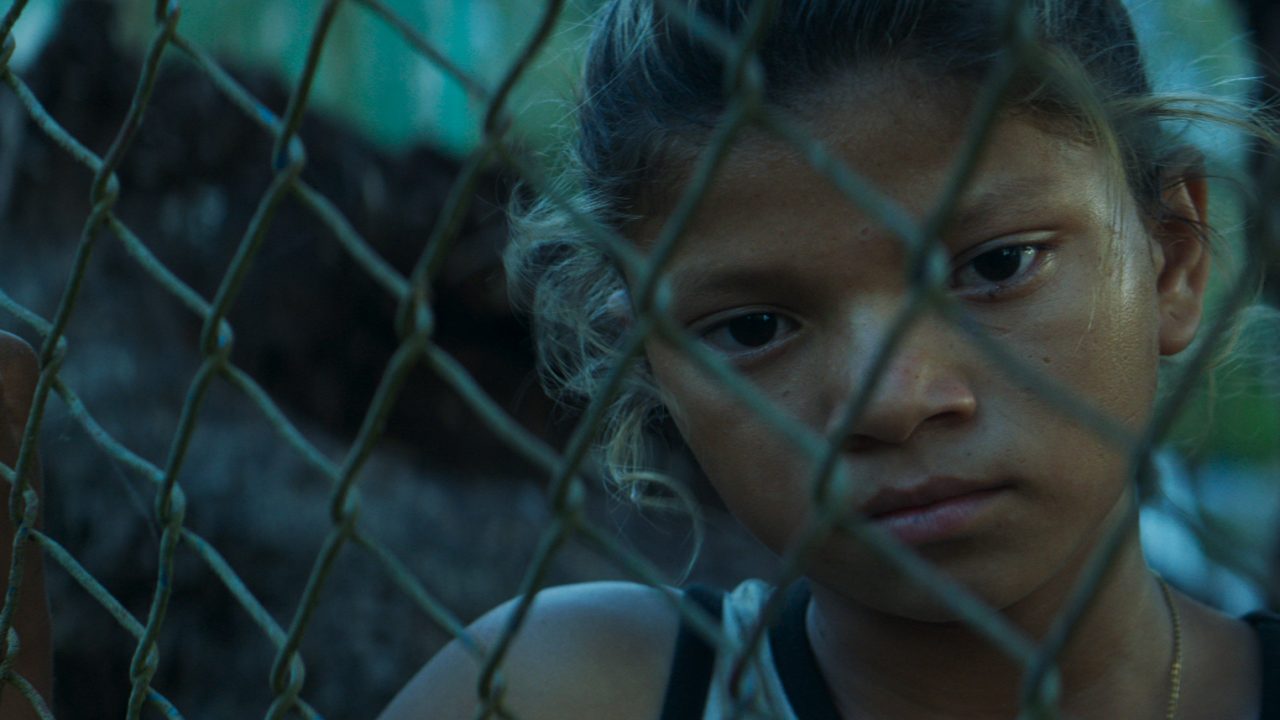 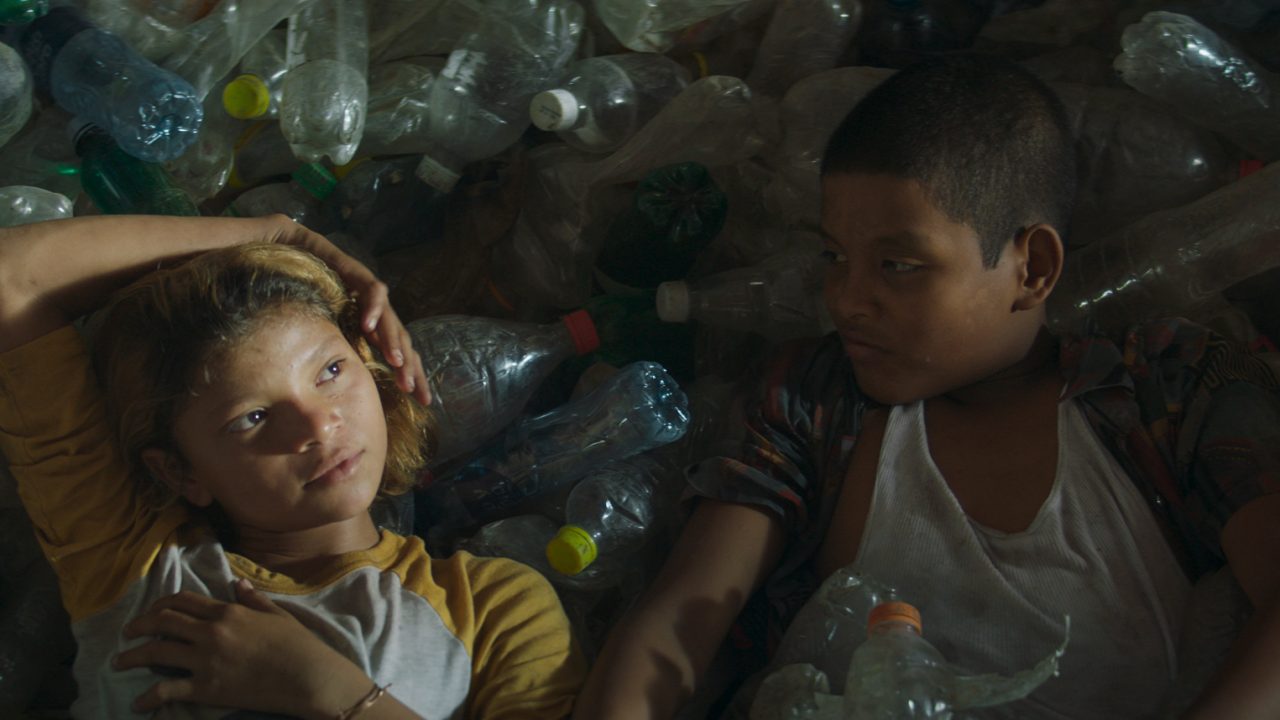 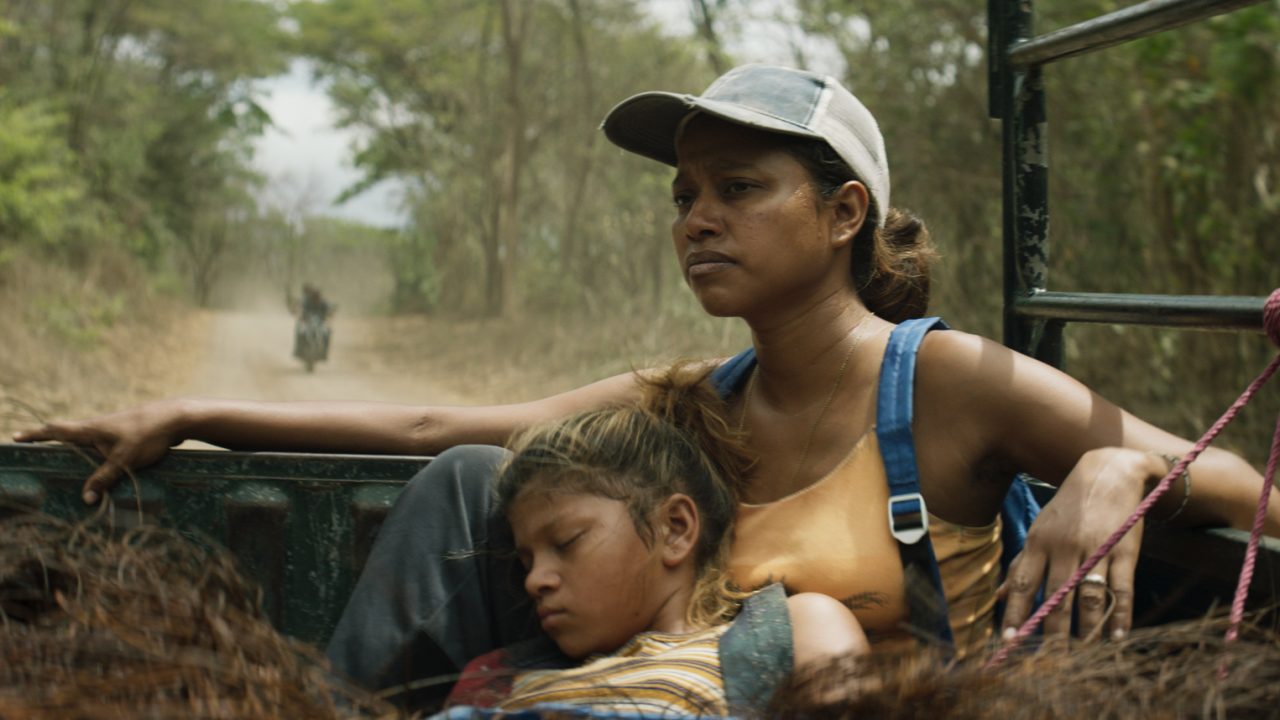 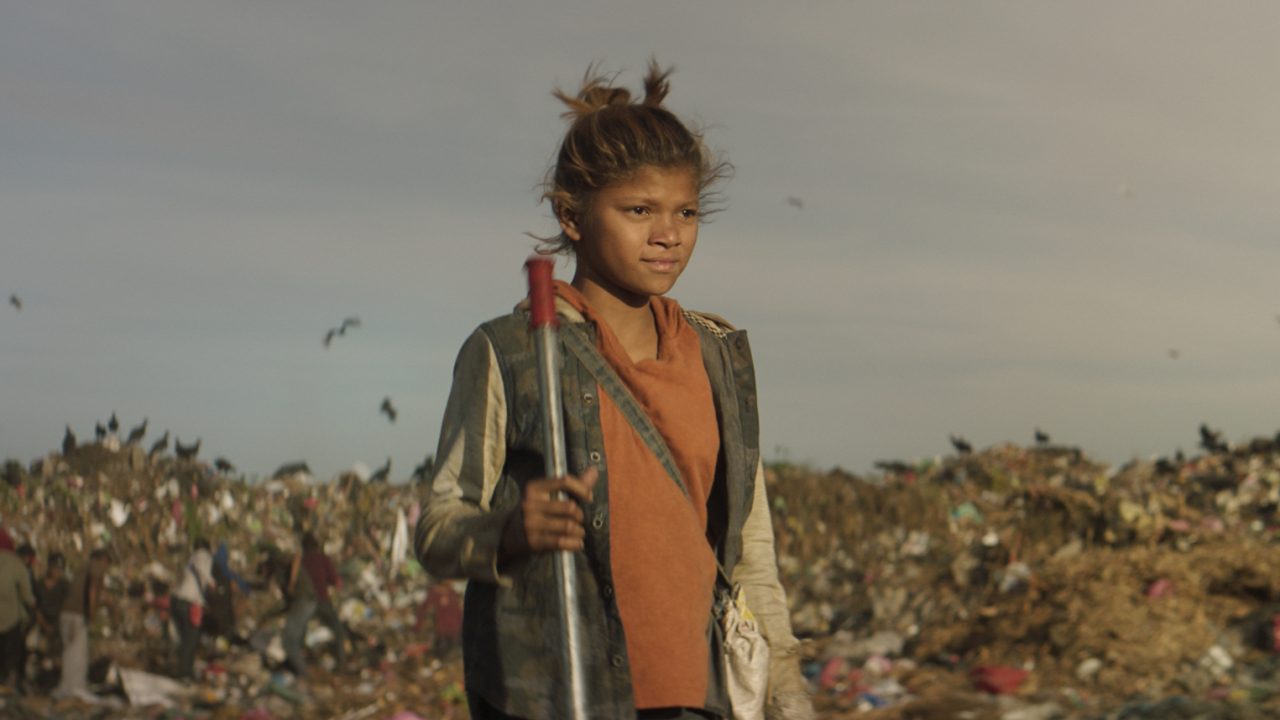