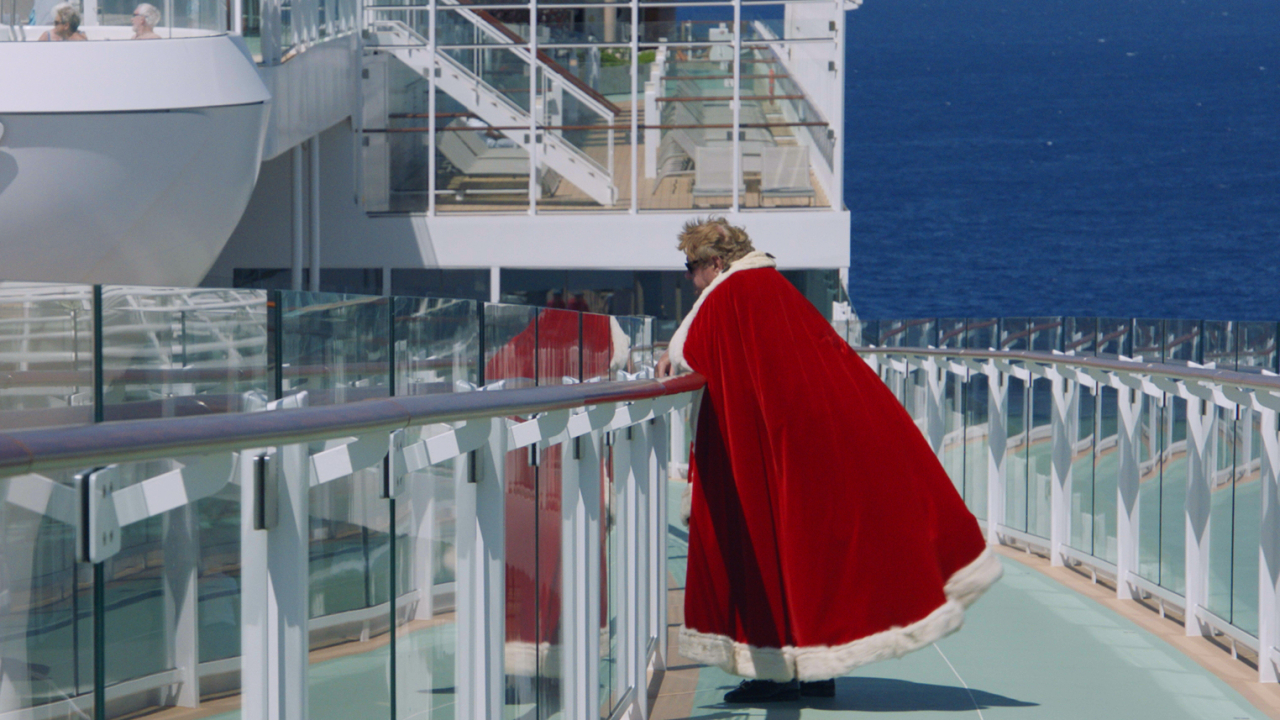 A rich and extravagant Scottish Baron spends his time on outrageous cruise ships amongst romantic couples, wealthy families, hardworking staff and retired elderly. A floating micro-society appealing to some, revolting to others. King of the Cruise follows Baron Ronald Busch Reisinger of Inneryne on one of his many decadent holiday cruises. The Baron leaves a first impression of being a loud man, bragging about his status and extravagant life stories whilst parading his feudal quilt and king’s cape on deck. But at a closer look, this documentary by Sophie Dros explores something bigger; a human desire for recognition and validation.

Sophie’s first feature length documentary for cinema release premiered at IDFA 2019 as part of the official selection, and had a pre-cinema release during ‘de Nederlandse Filmnacht’. More from Sophie in VICE and Cineville. Available in no less than 52 countries on Apple TV & iTunes. 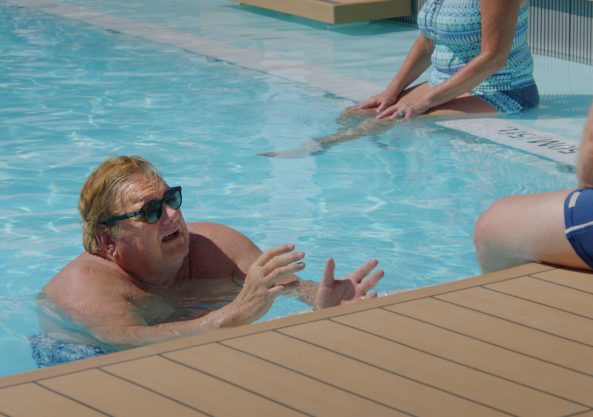 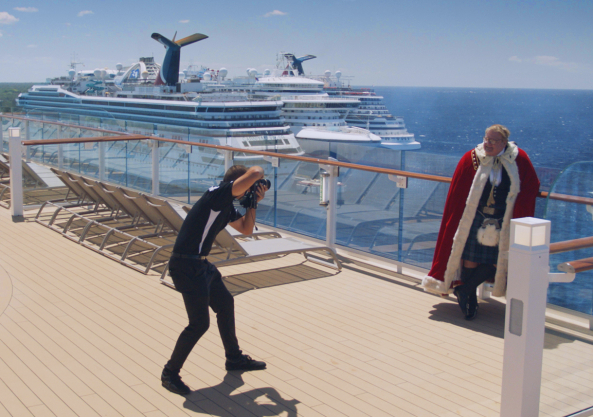 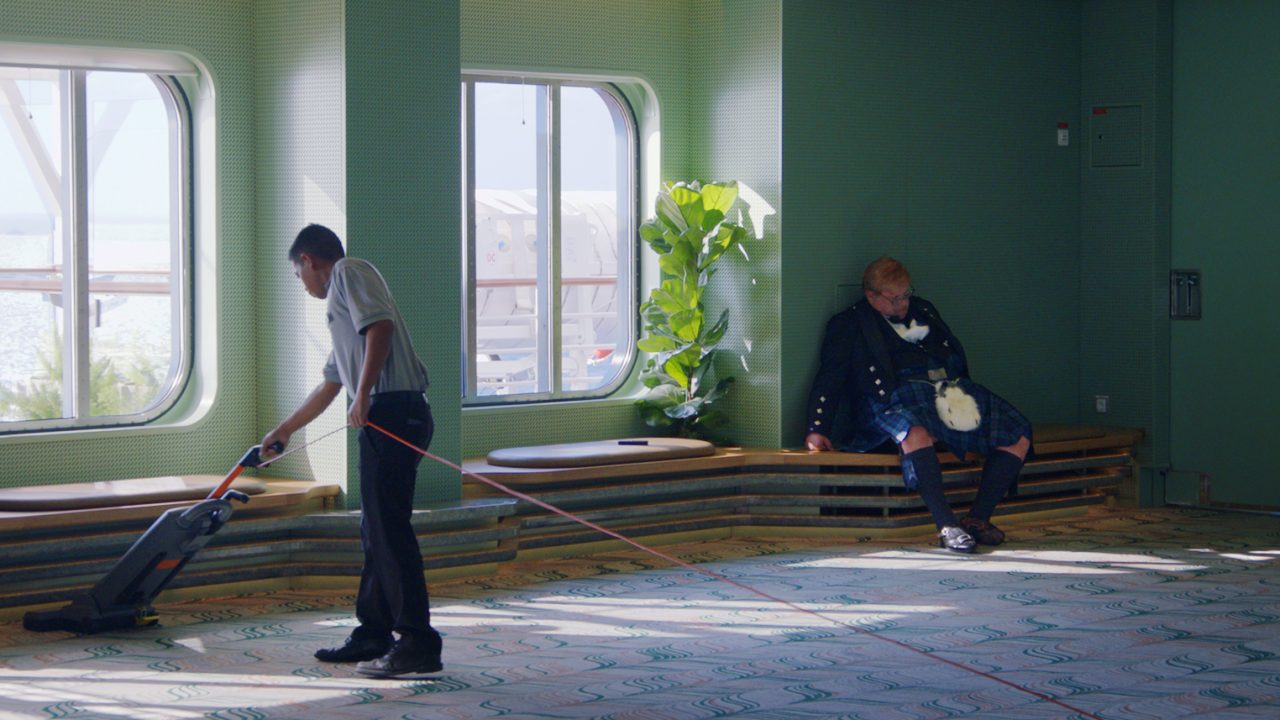 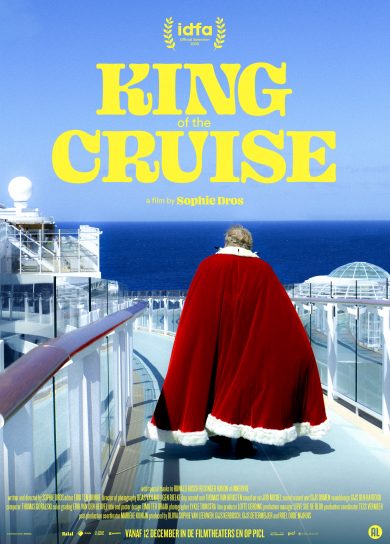 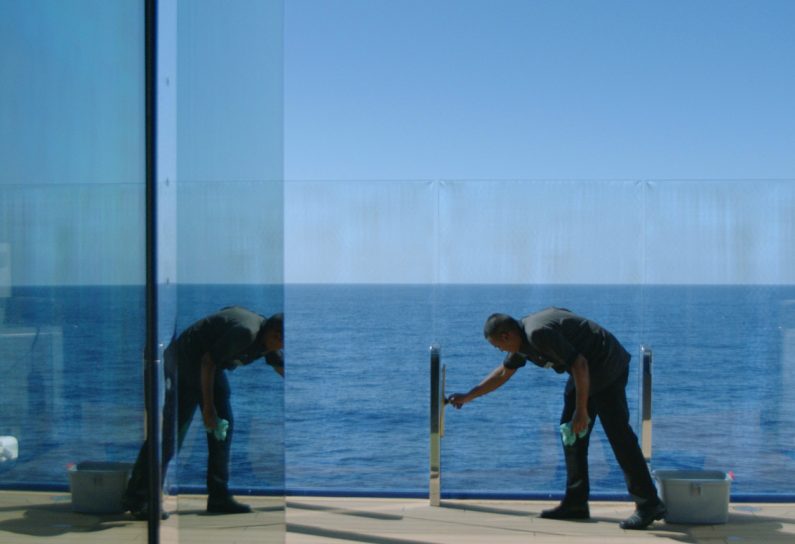