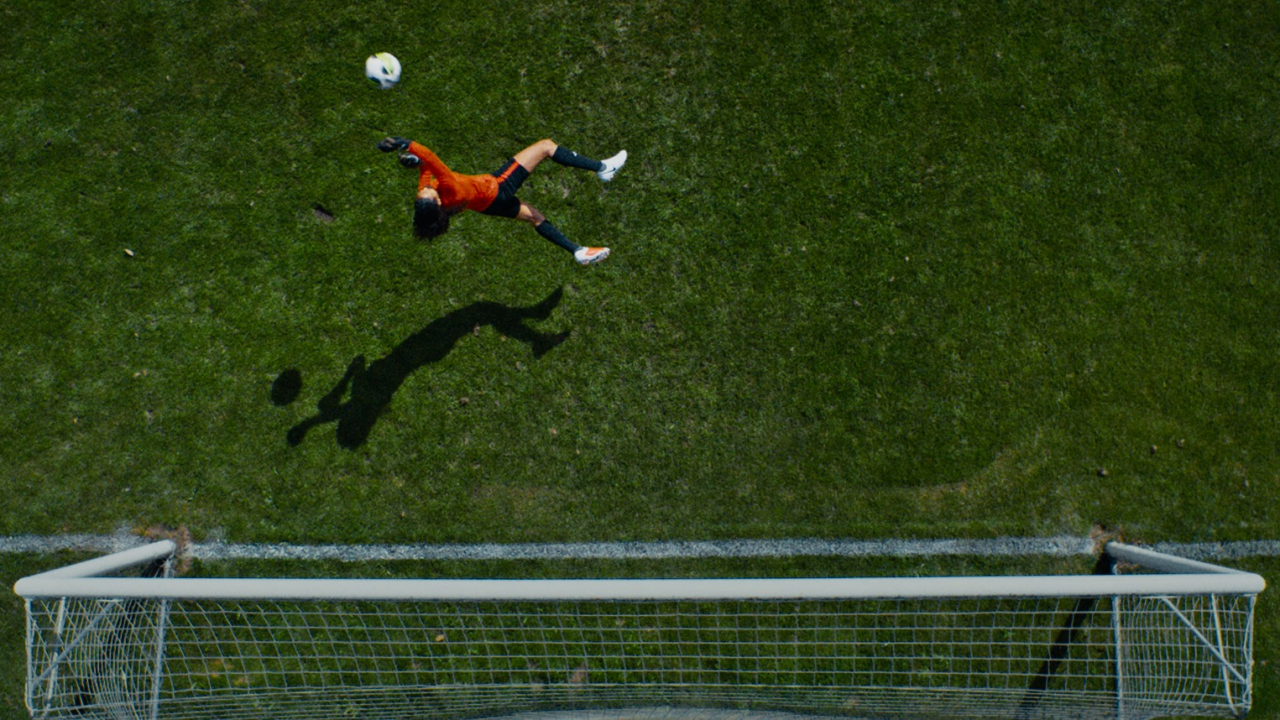 They are the team’s outcasts, the only ones on the football field who can touch the ball with their hands. Alone in a goal, their uniform is even marked in a different colour than the rest of the team. Unravelling the mysteries of the keeper, director Johan Kramer spent a season on Dutch amateur football pitches to observe the most curious personality in the sport.

‘Keeper’ is a nuanced and at times humorous psychological search for the motivation and wavering character traits of these solitary troopers.

By following five peculiar and very different football keepers, Johan’s latest documentary lets the audience in on the excitement that is waiting alone (in a far too big goal) for the inevitable counter goal. Throughout the course of a season, Keeper shows us that as soon as we accept that defence is fallible, we can be vulnerable and make real contact with the world around us.

Premiered at NFF 2019 and was awarded the prestigious Critics Choice at the same festival. 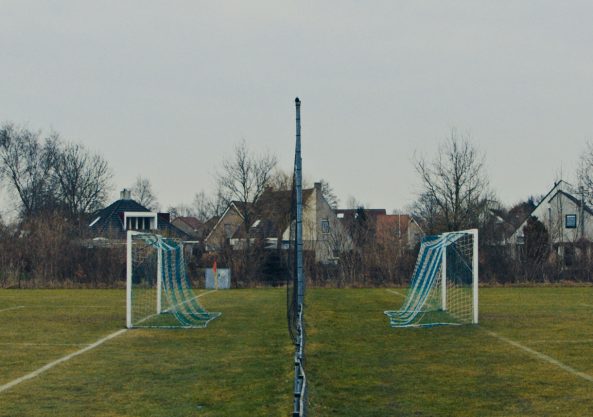 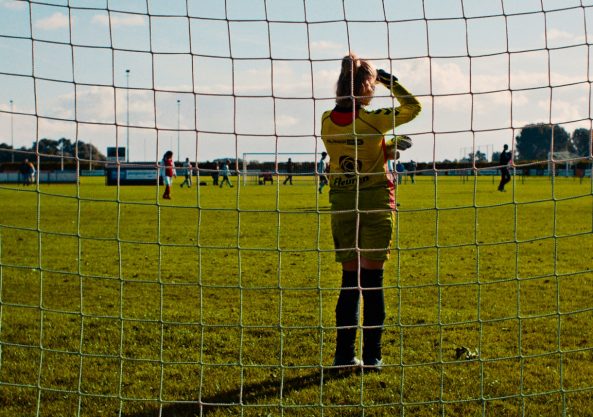 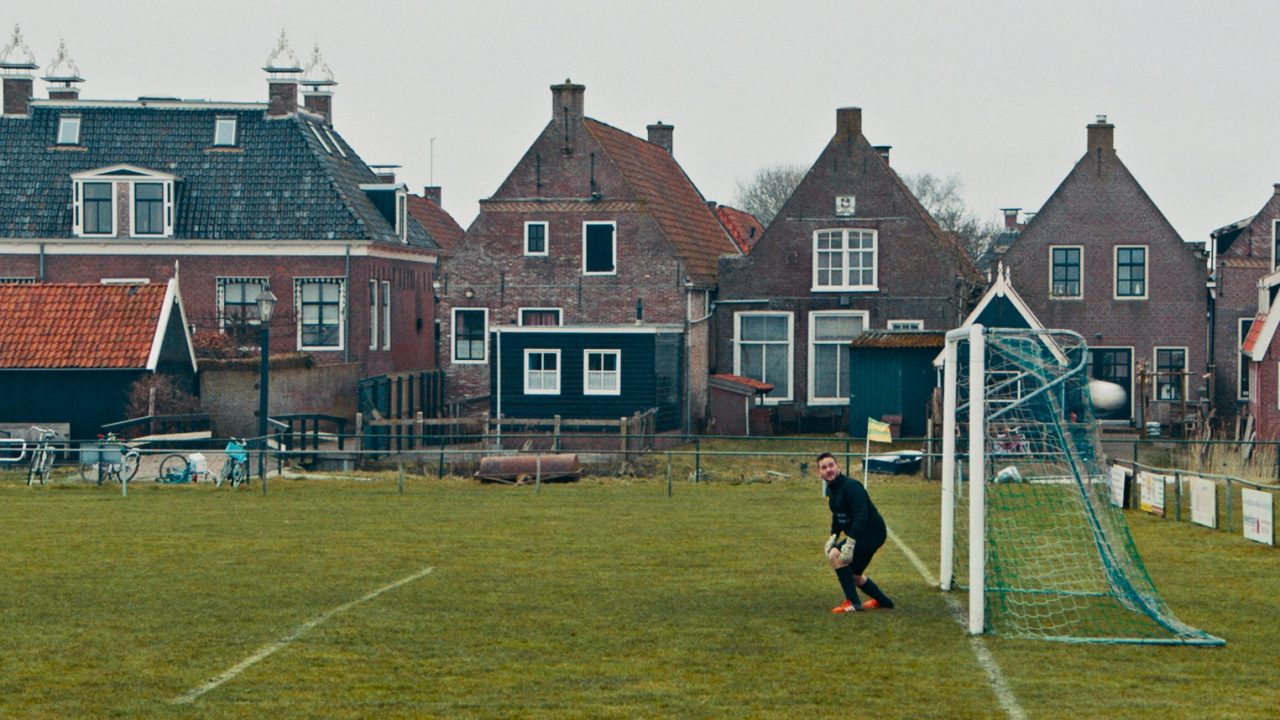 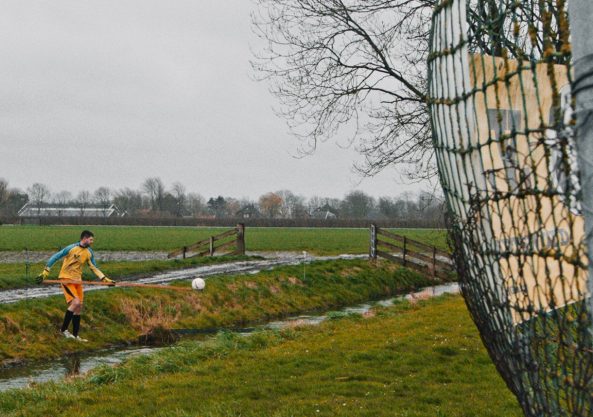 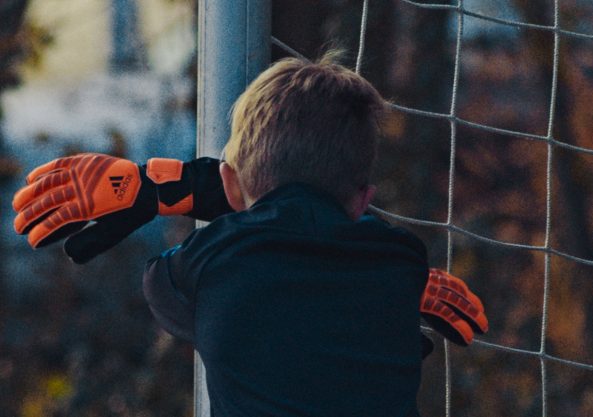