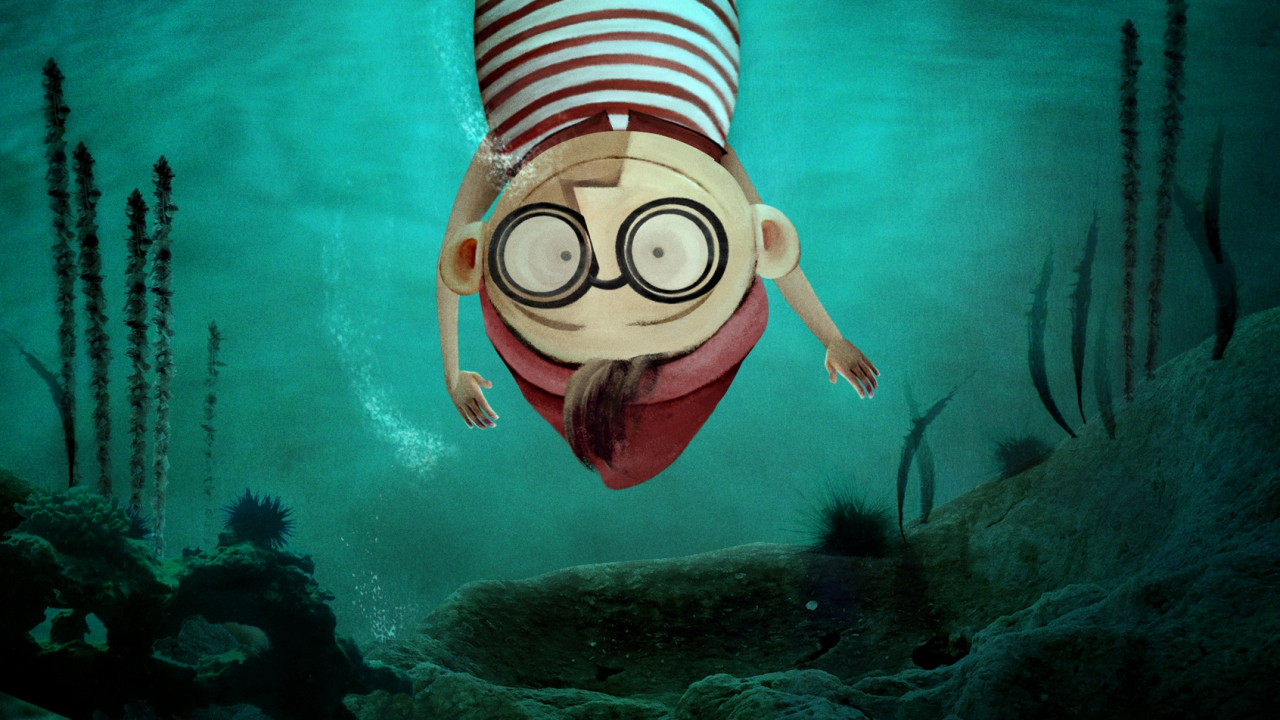 ‘Jonas and the Sea’ is a magical short film directed and animated by Marlies van der Wel. The 12-minute long film tells the story of Jonas, a boy who decided early on in life that there was but one place on earth he wanted to be: the sea. Jonas doesn’t strive to merely be observing it, neither would he be happy to just swim in it, no, Jonas really wants to be a part of it. He spends all of his time combing the beach for items he could use to build his outlandish inventions which he hopes will transport him into a new life amongst the fish. As times goes on and Jonas becomes an older man, he ultimately has to face up to the fact that sadly time is running out for him to make his dream come true…

Apart from Jonas himself, the film is also the story of its creator: Marlies van der Wel. It’s an epic tale of one woman, five years, three trips across the Netherlands to comb kilometres of beach, plus countless hours sketching with a pen and animating with a computer. Yes, Marlies drew and animated every part of the 150 shots herself using a collage technique that combines her distinctive artwork with objects she found on the Dutch coast.

‘Jonas and the Sea’ had its international premiere at Berlinale, has been screened at over 170 festivals worldwide and was turned into a book in 2017. The online launch was at Short of the Week, spring 2018. 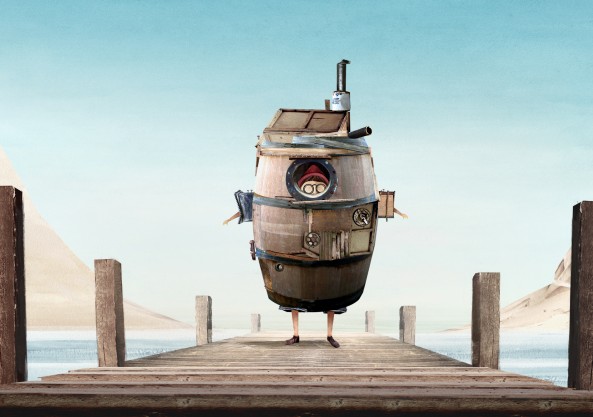 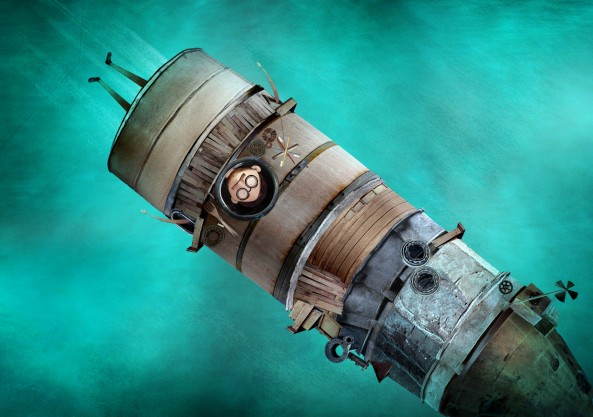 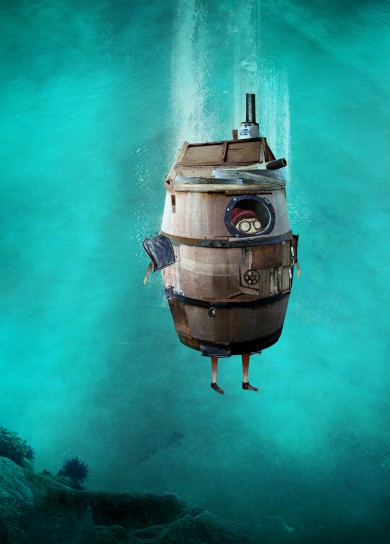 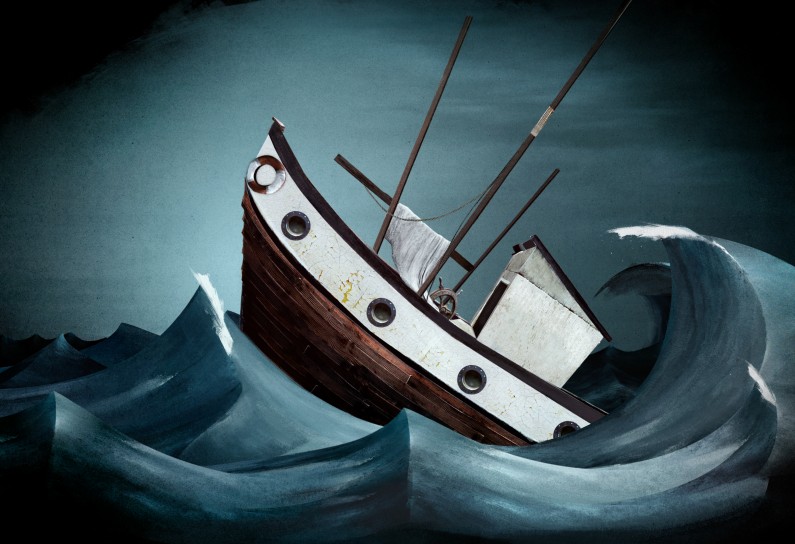 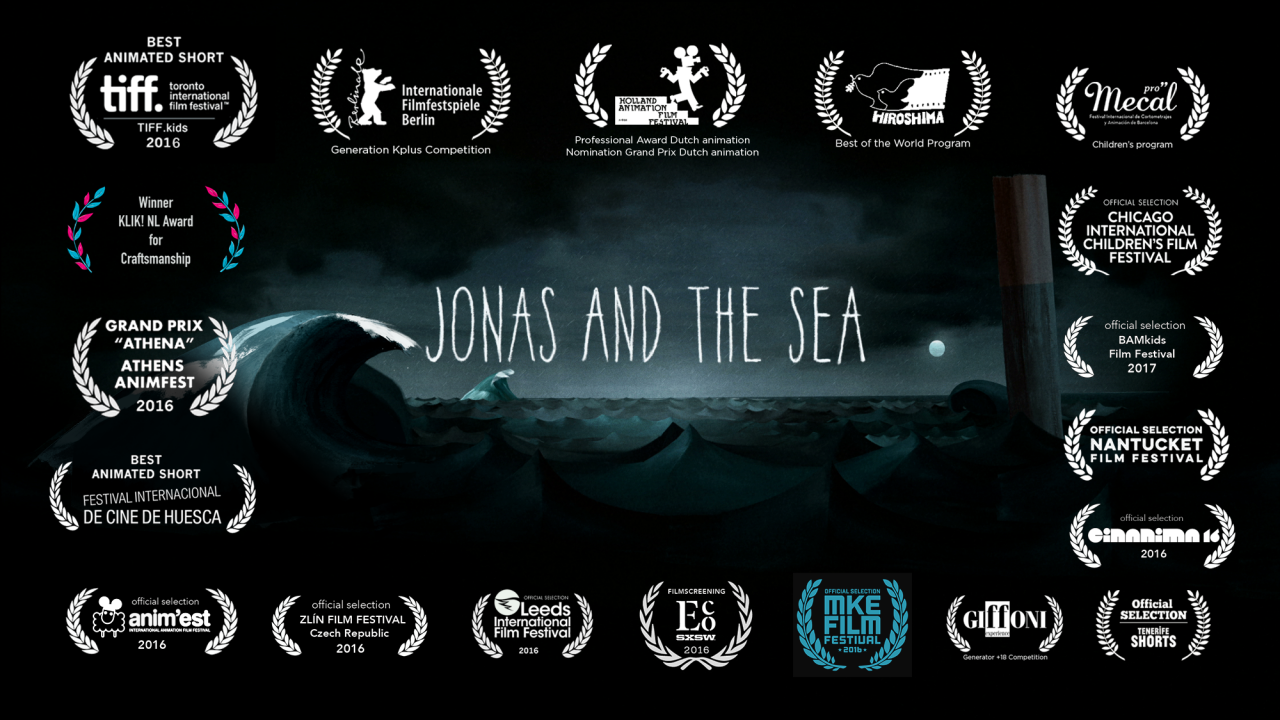