An intimate, raw and uncensored documentary about a woman whose life is harsh.

Everything about Jolene’s life is intense. Jolene lives off chaos and adrenaline. At night she works as a barmaid in a strip club. She got her firstborn at sixteen, and four years later the second one followed.

Jolene loves AJAX. She’s one of the few women amongst the hardcore AJAX fans. Jolene is never scared, she never takes a step back.

Jolene was born with a recently recovered drug-addict mother, and an addicted father she never knew. But a father-figure is introduced to her life when her mother marries Keith Bakker. Keith, who will later be a successful TV-psychologist, is heavily addicted. One day he disappears from Jolene’s life. Longing for that loving father-figure, Jolene involves herself in one destructive relationship after the other.

Jolene’s hunger for adrenaline can’t be tamed. But, she doesn’t want to continue on the same path. Jolene enrols at the university to study psychology. To her big surprise, she’s proving to be a successful student and decides to go full speed ahead determined to get her degree.

Elza Jo spent three years together with Jolene. The documentary is the renowned photographer’s first film. Read the full story in i-D. 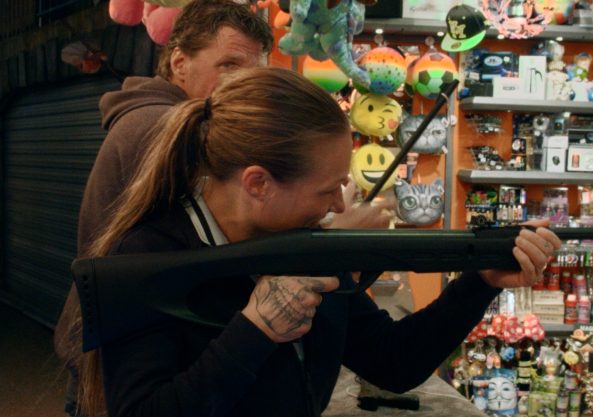 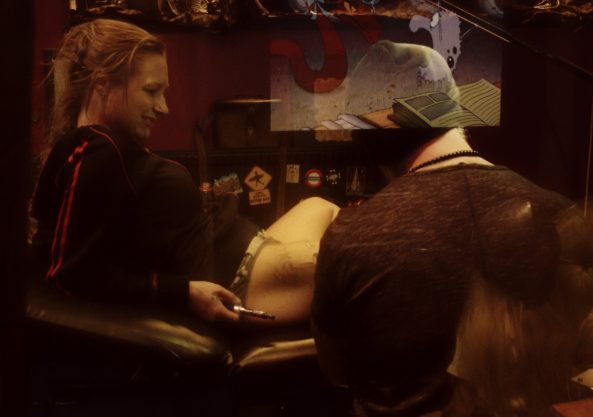 There are screening scheduled at the following venues:

The documentary is a co-production from HALAL docs and BNNVARA made possible with the support from CoBO and the Amsterdam Fonds voor de Kunst.