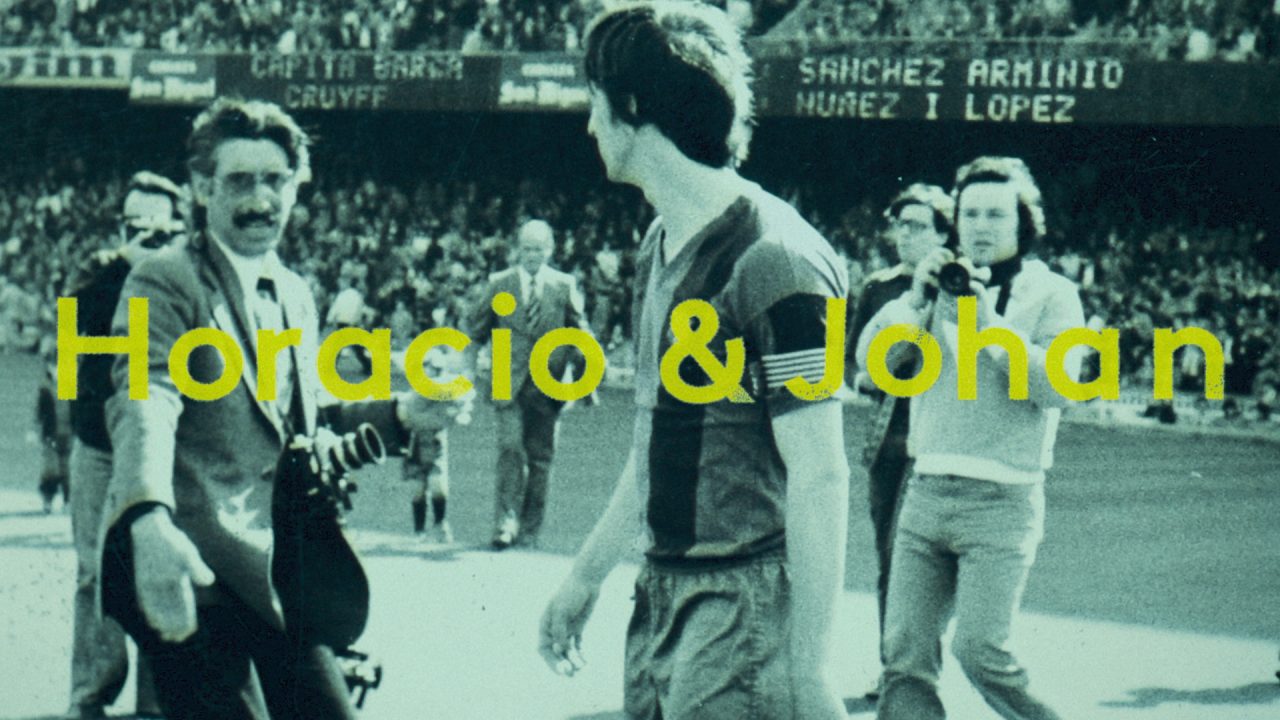 In 2013 Johan Kramer made a short film about the legendary, late speaker of FC Barcelona, Manel Vich.  It was then that Johan was first introduced to the prolific work of Horacio Sequi. This photographer captured the talent and passion of FC Barcelona players over the past sixty years, including never before seen images of our lost sporting hero Johan Cruyff.

This journey of discovery and love for the sport makes it more than a documentary but an ode to football and fans alike.

The film premiered on the one year anniversary of Johan’s death on the biggest Dutch TV show DWDD and the FC Barcelona TV channel. 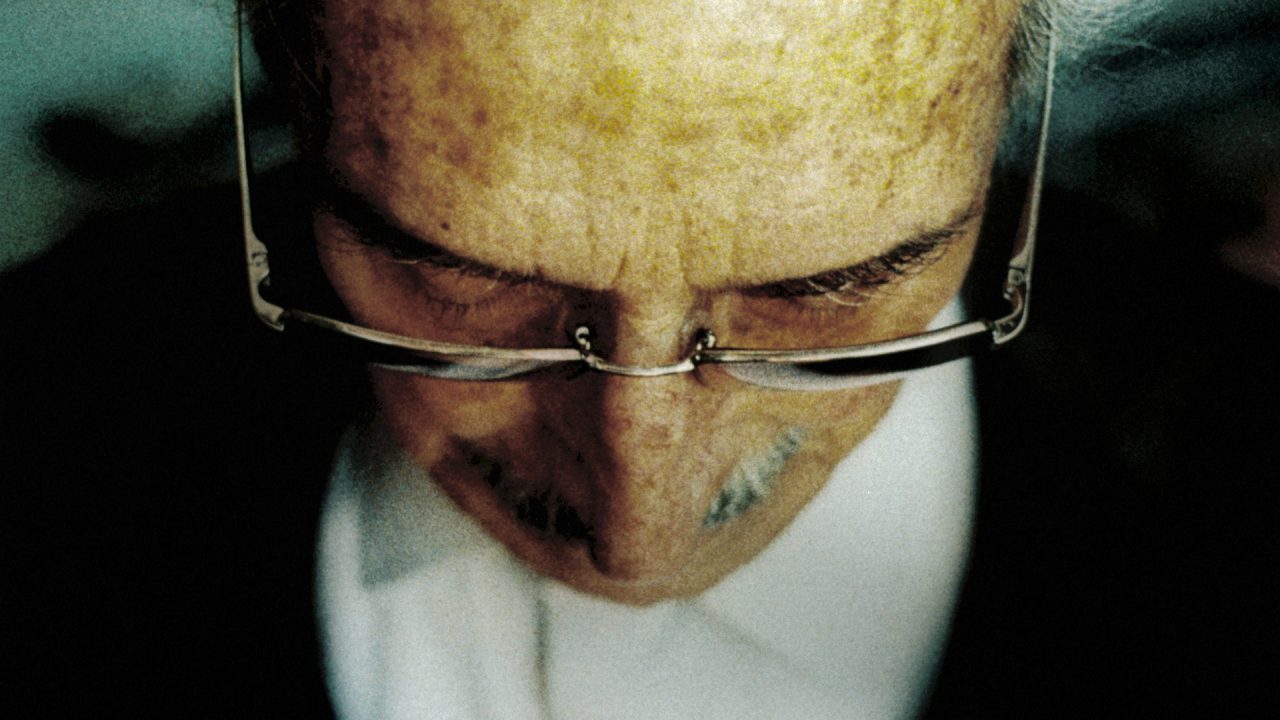 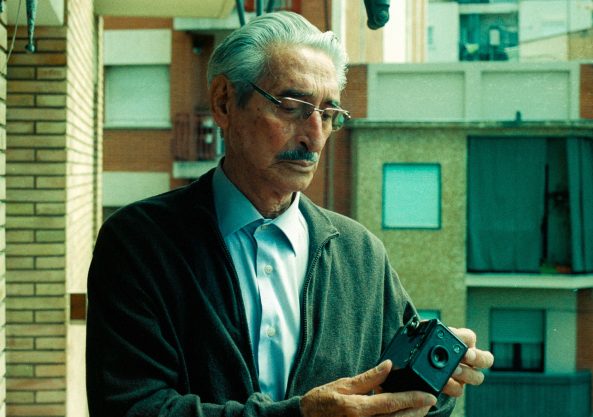 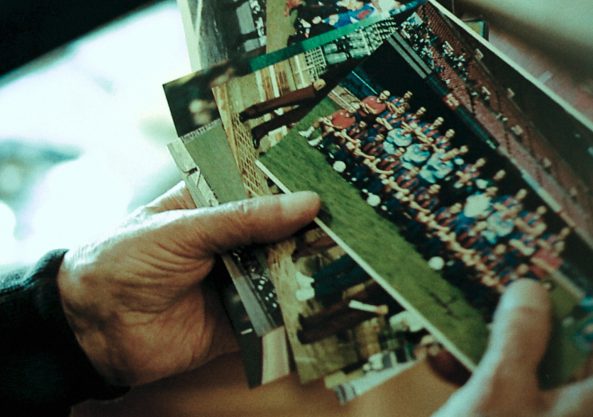 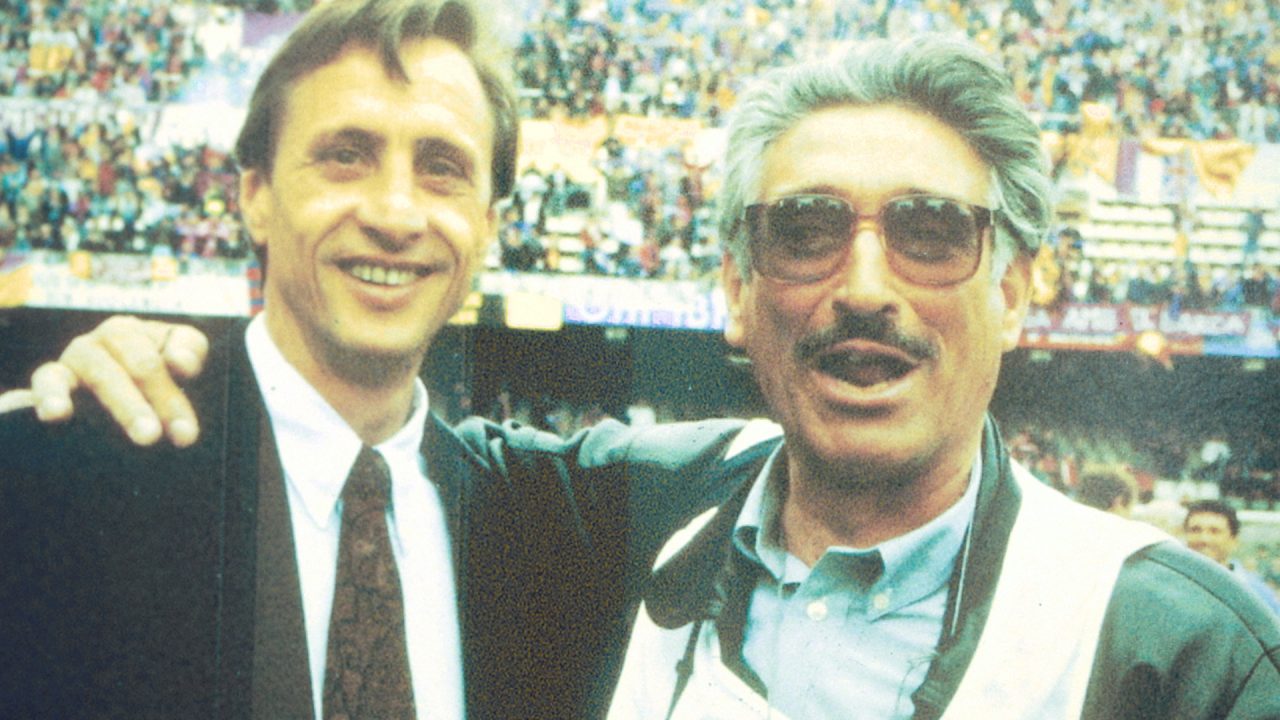 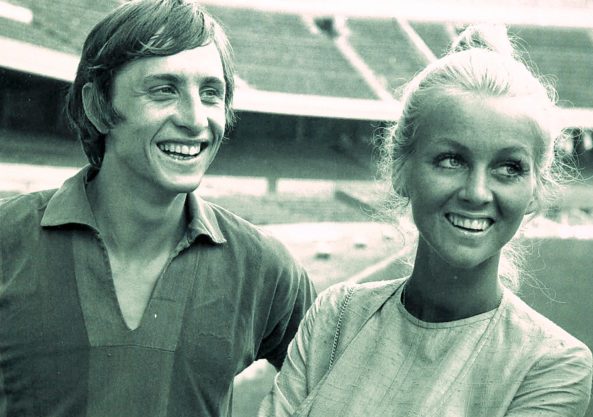 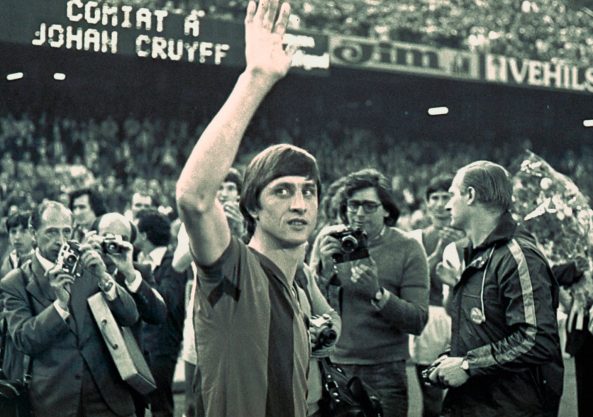 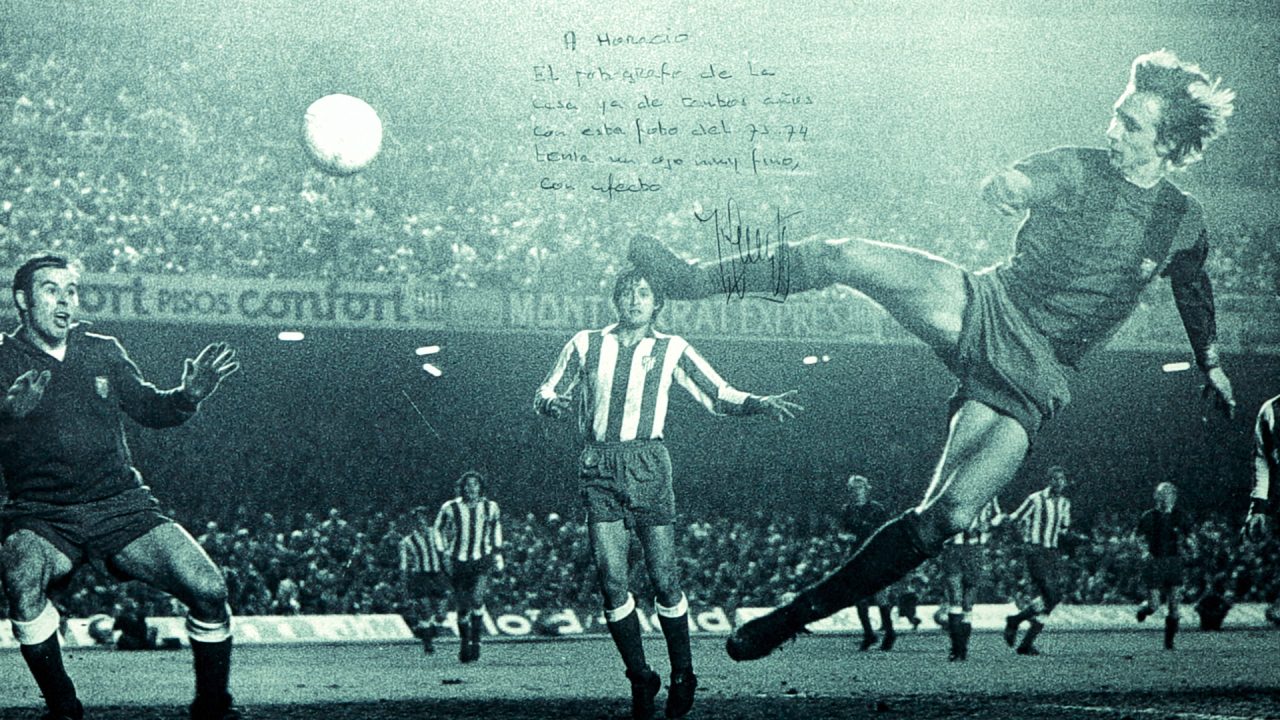