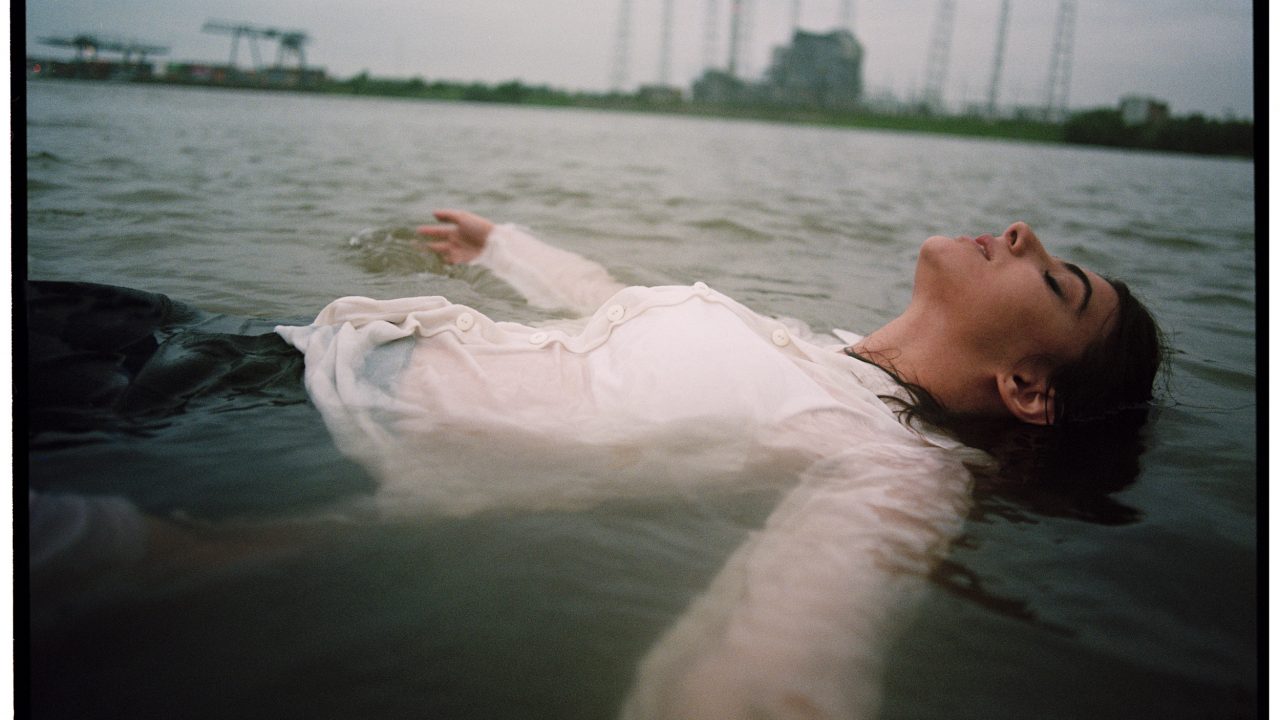 Homebass captured by Nick for a good cause: the organisation where homeless people and DJs jointly organize club tours.

Nick van Tiem shot photos for Homebass, the concept where homeless people and DJs jointly organize club tours throughout the Netherlands. A live and online experience with only one goal: to make the lives of all homeless people better. The club tour received support from DJs such as Tom Trago, KI/KI, Ingi Visions, and Steve Rachmad.

Final proceeds from the tour will be invested in community outreach projects.
The first dance night is scheduled for July 2 at Doornroosje in Nijmegen, followed by PIP in The Hague, Paradiso in Amsterdam, and De Helling in Utrecht. 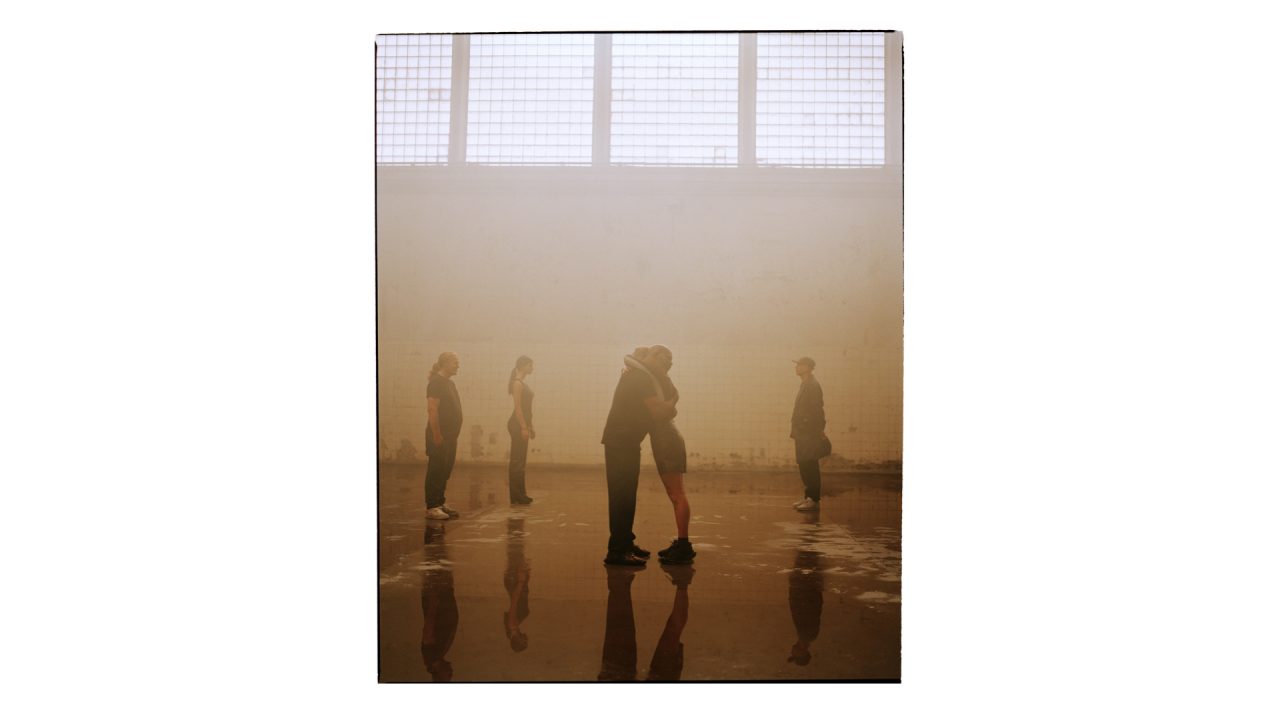 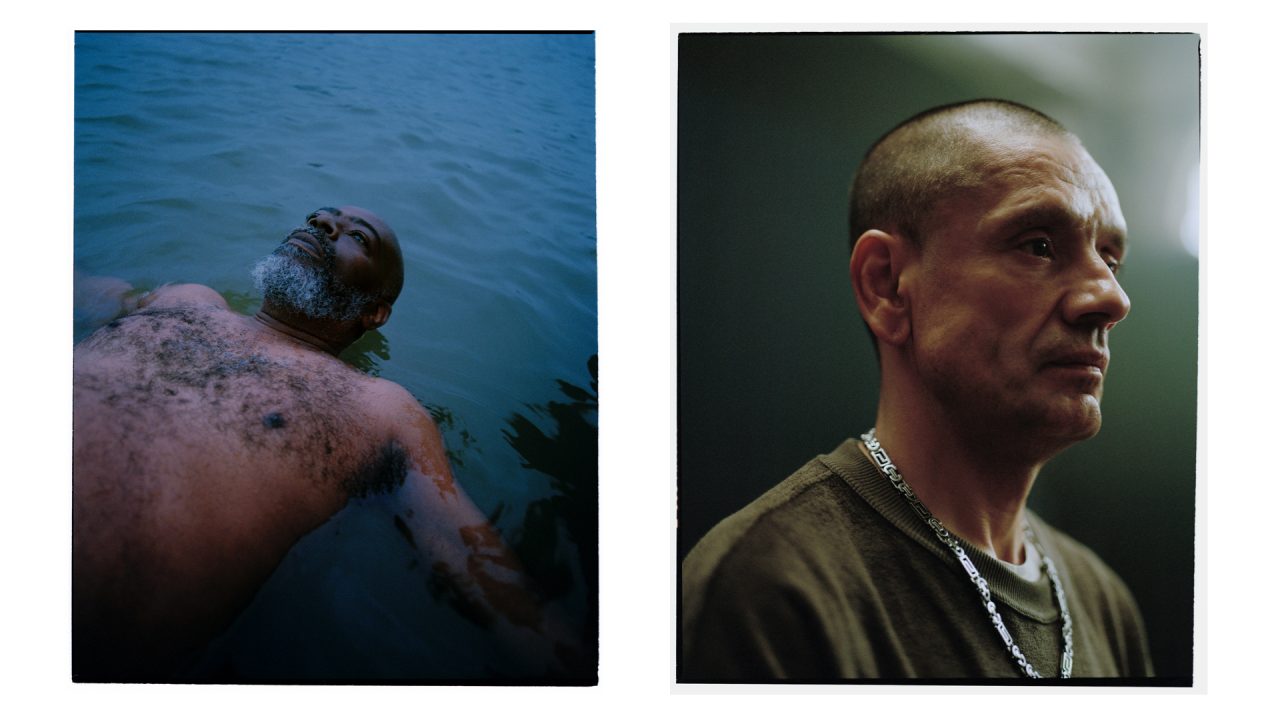 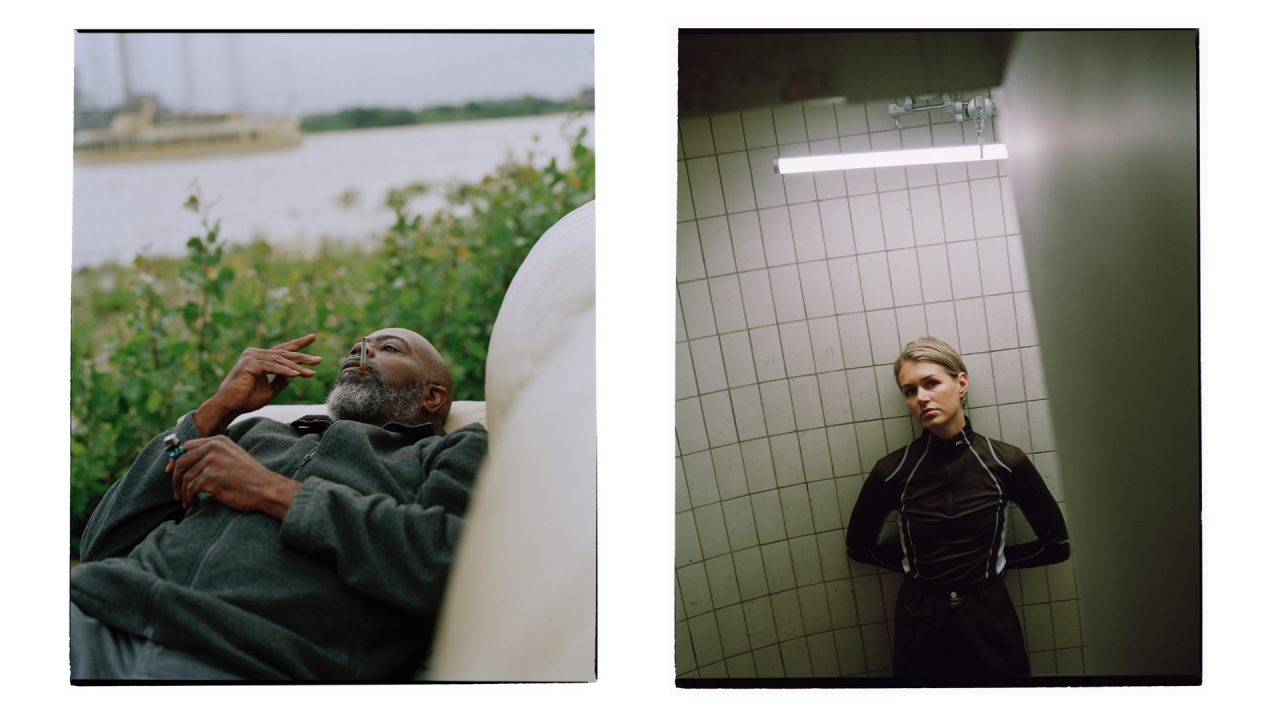 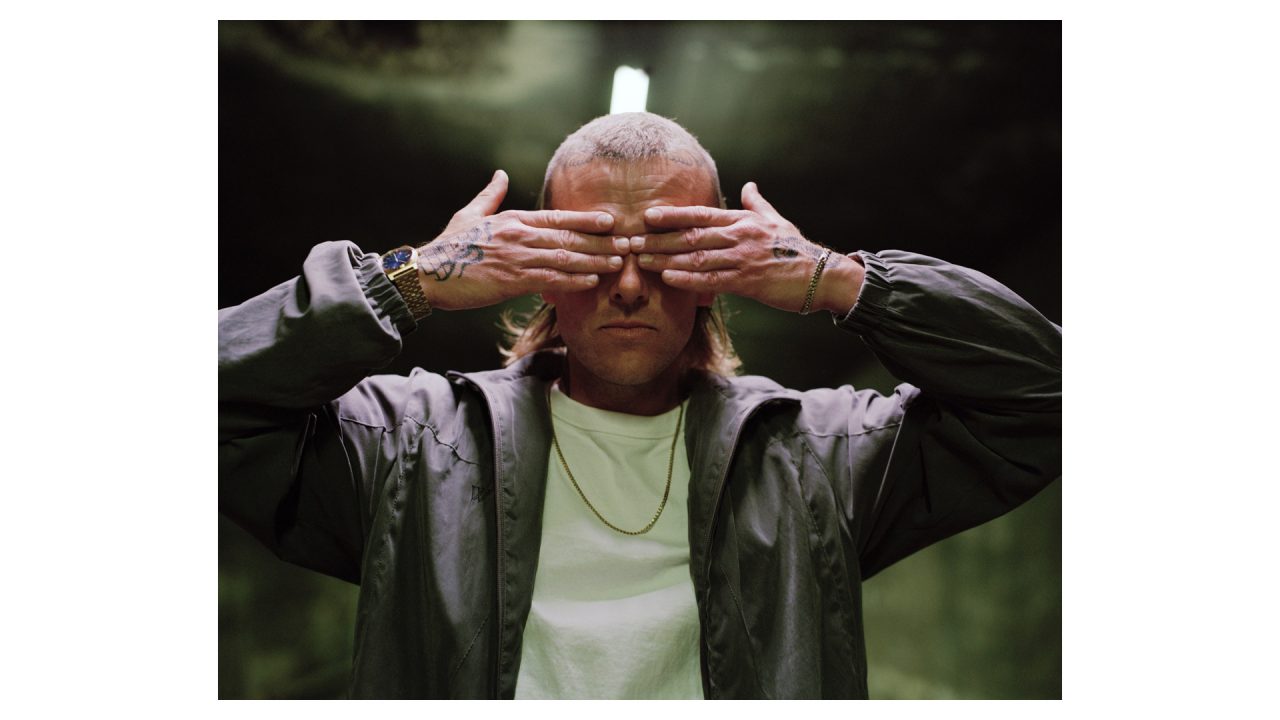