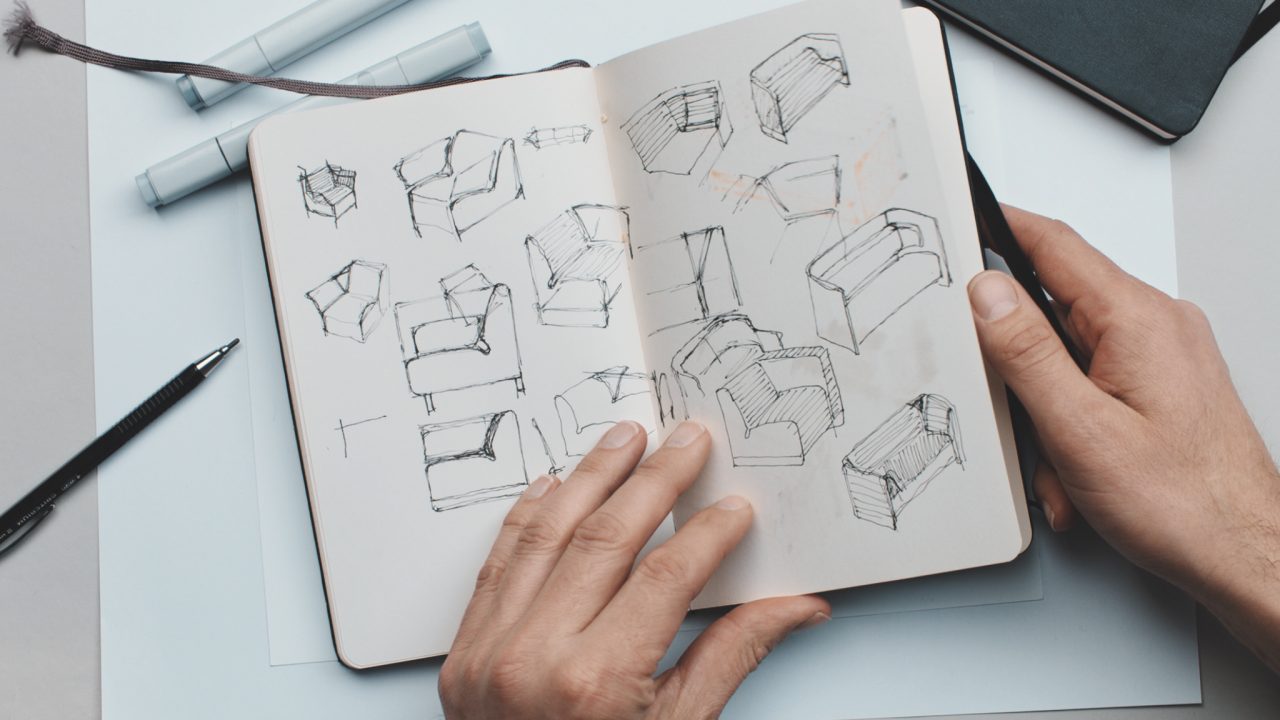 The Colour World of Scholten & Baijings

Juriaan is invited into the creative world of Dutch design duo, Scholten & Baijings, and creates a beautifully subtle yet detailed film for Herman Miller.

Throughout their career as industrial designers, the husband-and-wife duo Scholten & Baijings have proved themselves to be acutely sensitive colorists. Together, the Dutch designers routinely kit out their furniture, fabrics, and objects in a host of unique shades and fresh palettes, making color something akin to form. In this short film, Stefan Scholten and Carole Baijings peel back the curtain on their chromatic philosophy. “Even the brightest flowers are never vulgar,” muses Baijings, “there’s a perfection [in nature] that we aim to achieve in our work.” It’s a perfection that, this April at Salone del Mobile 2017, Herman Miller is celebrating with the exhibition “Chromatography: The Colour World of Scholten & Baijings,” a new installation in their Milan showroom. 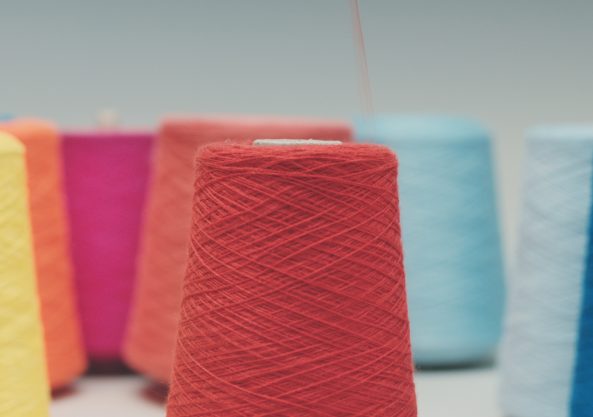 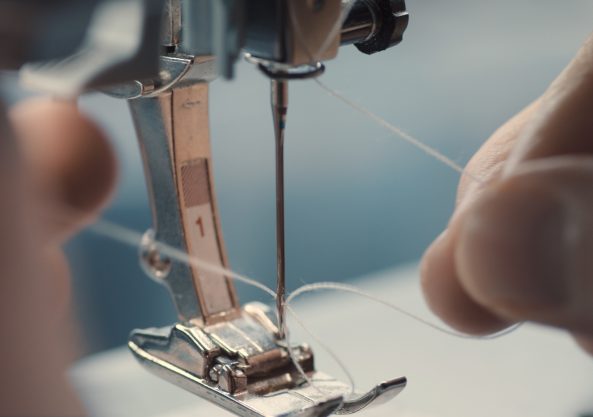 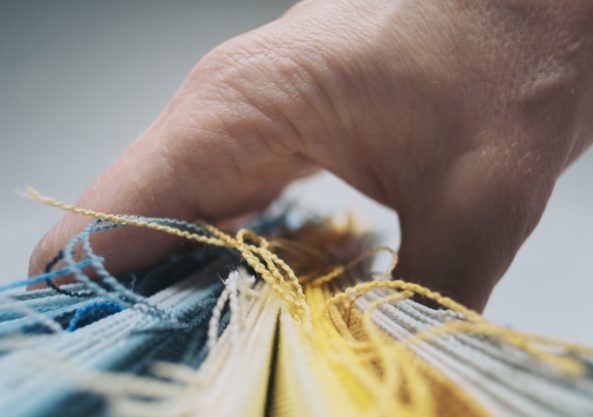 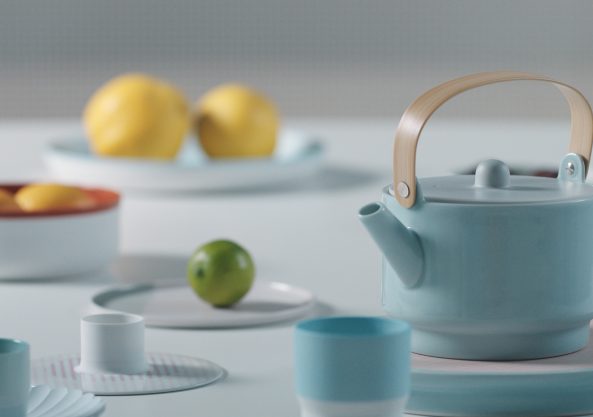 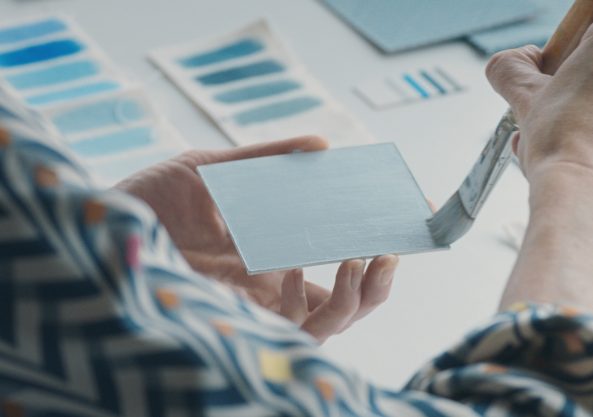 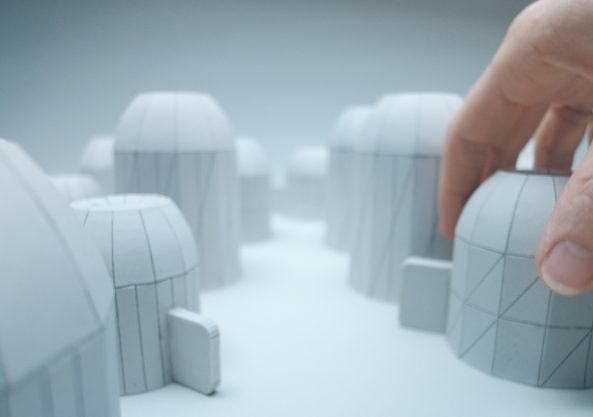 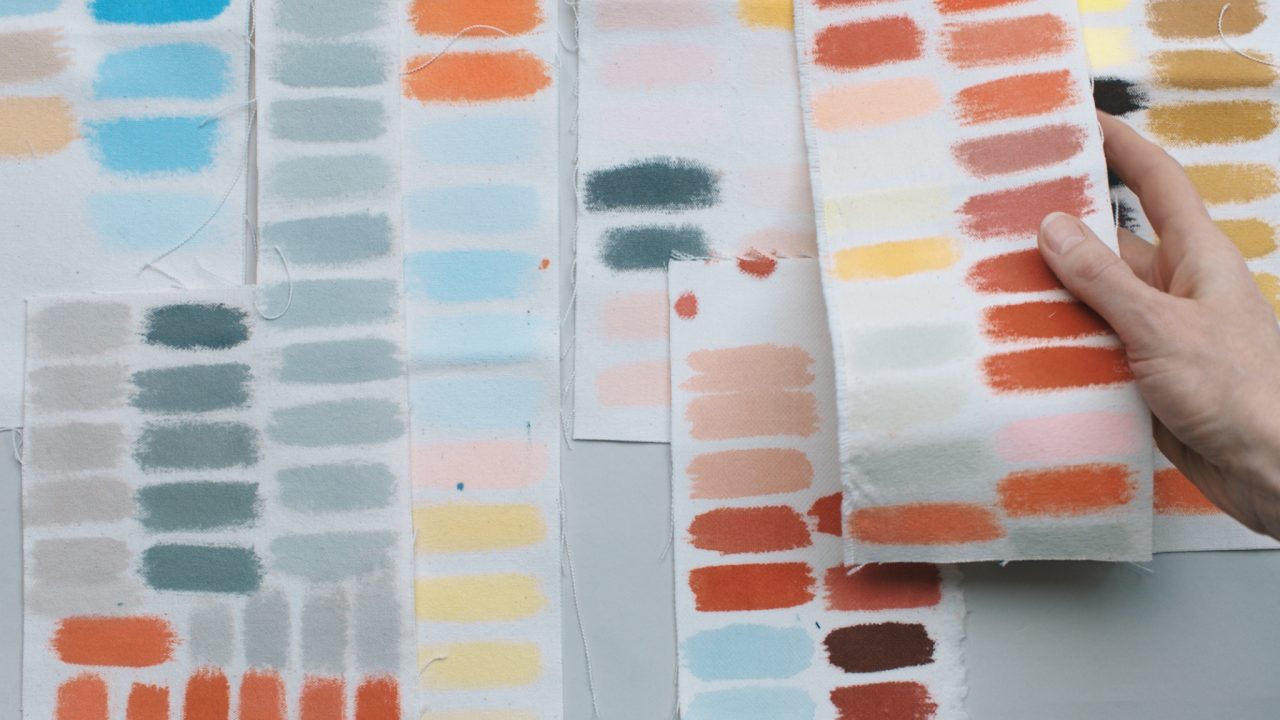