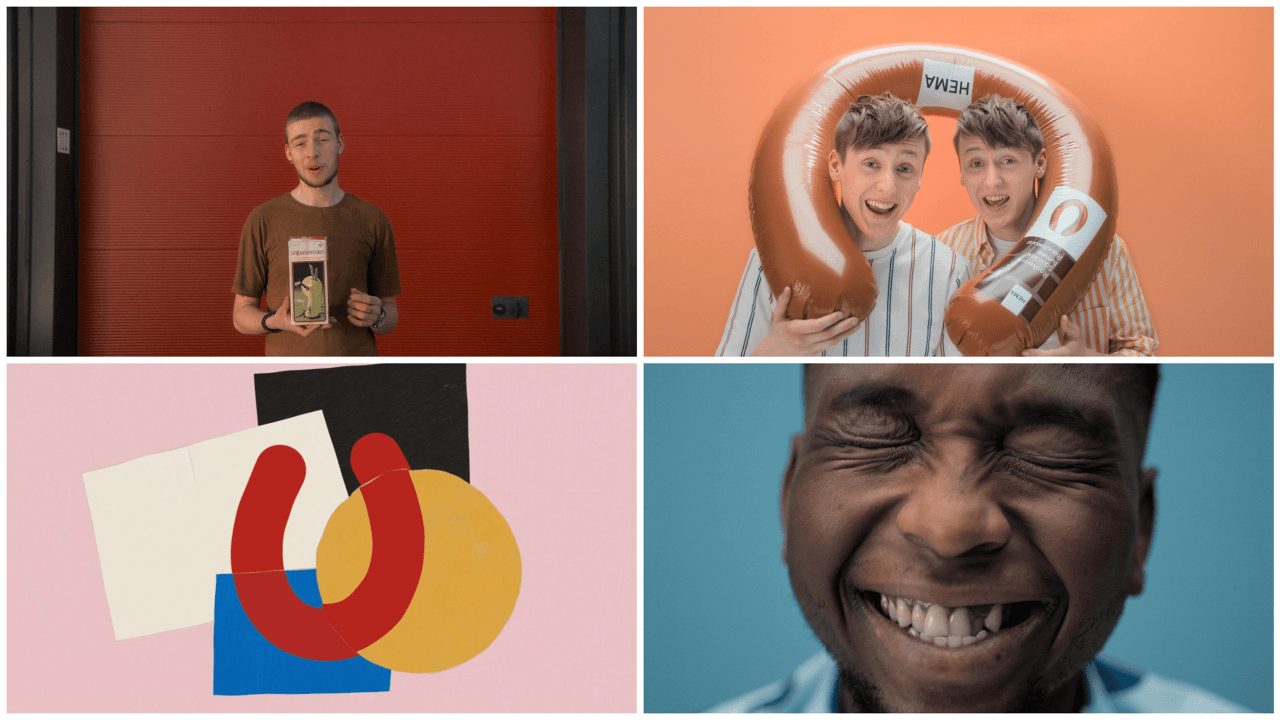 With our good friends at SWEET and HEMA, we ventured out to search for the real HEMA stories – by and from its fans. Kicked off with the launch of a 25-sec TVC, and three longer stories, as of today a new portrait will premiere each week. 100 stories will eventually be told, 37 portraits in the first round.

Found and put under the loop by a bespoke research team, the stories were discovered through social media, focus groups or old letters from the HEMA archives, to mention some. A team of artists, directors and animators such as Johan Kramer, Andreas Pasvantis and From Form were responsible for crafting individualized formats according to each story. All films have a distinct style and expression, reflecting the diversity of its consumers and their different characters. In Johan’s words:

“It’s amazing that so many people in The Netherlands have such a special relationship with HEMA. After just a few weeks of research, we discovered a lot of interesting stories. This first series of 37 films is just the tip of the iceberg. I am sure they will generate even more stories. This way of editorial working is for filmmakers not only liberating, but also the future of our business: more stories in a shorter amount of time.” 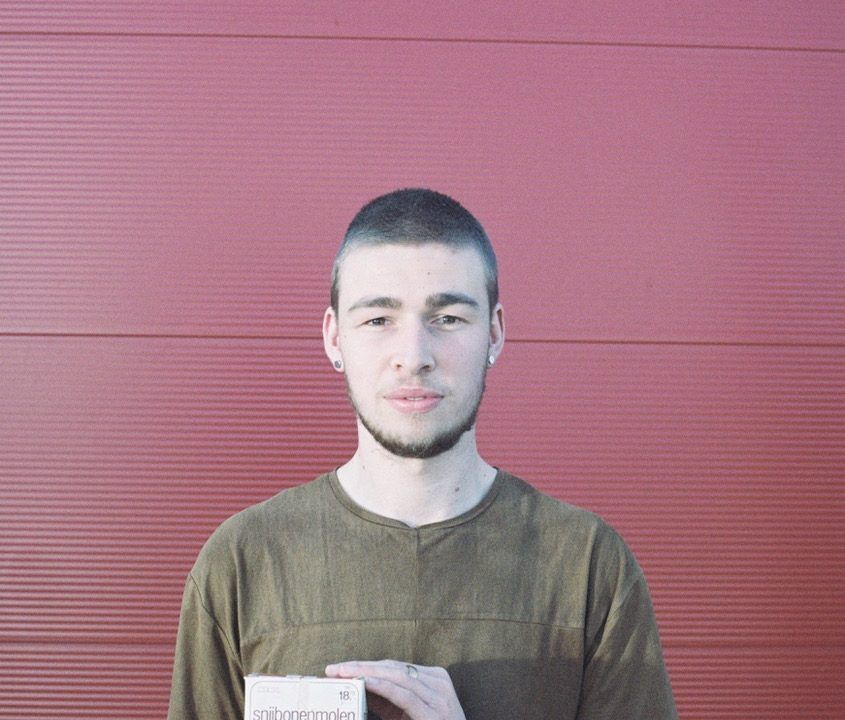 ‘Hajo’ by From Form 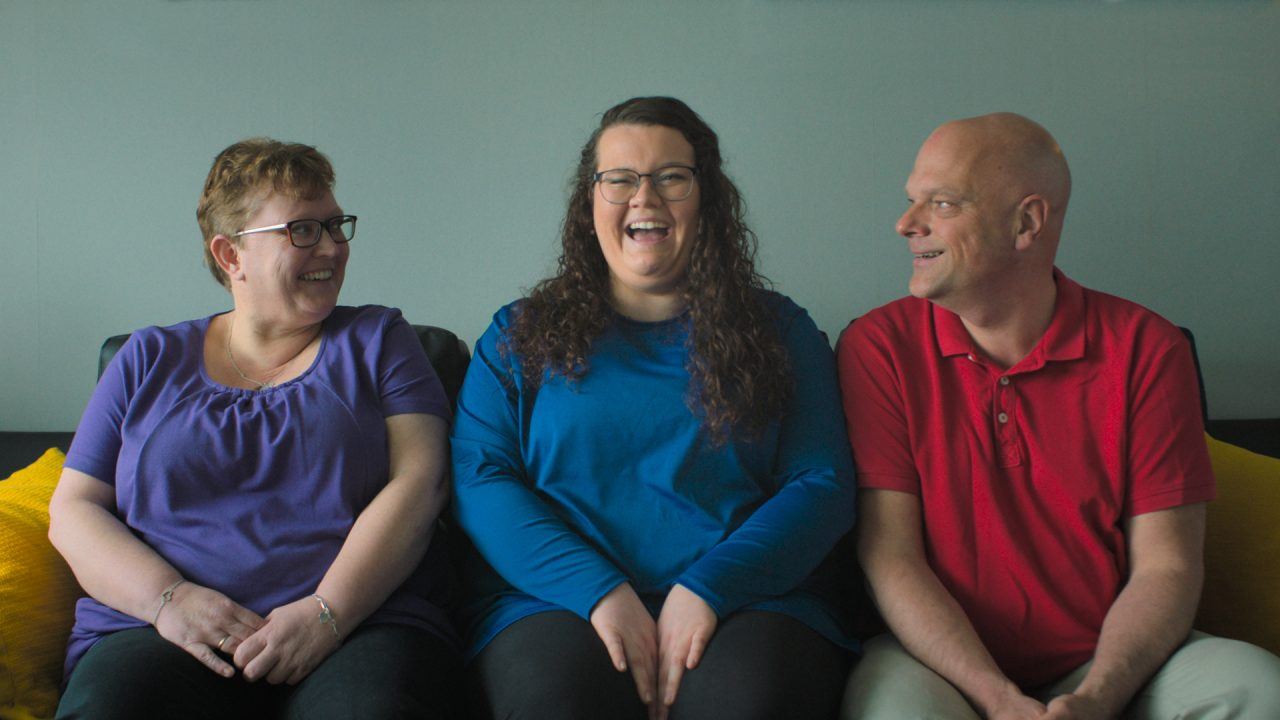 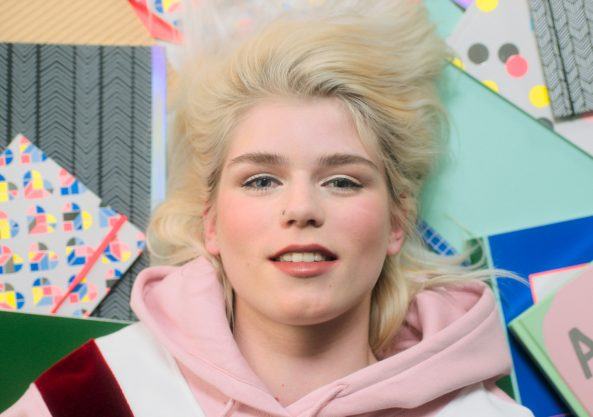 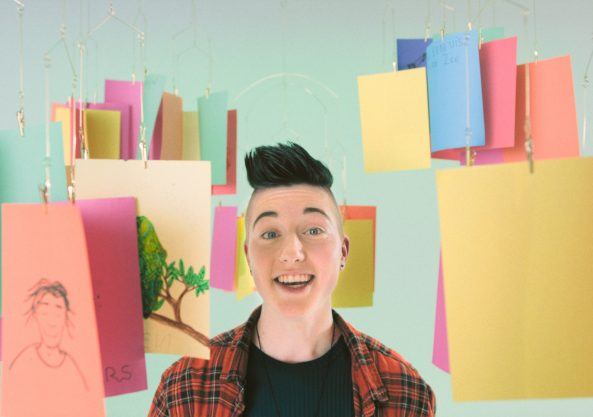 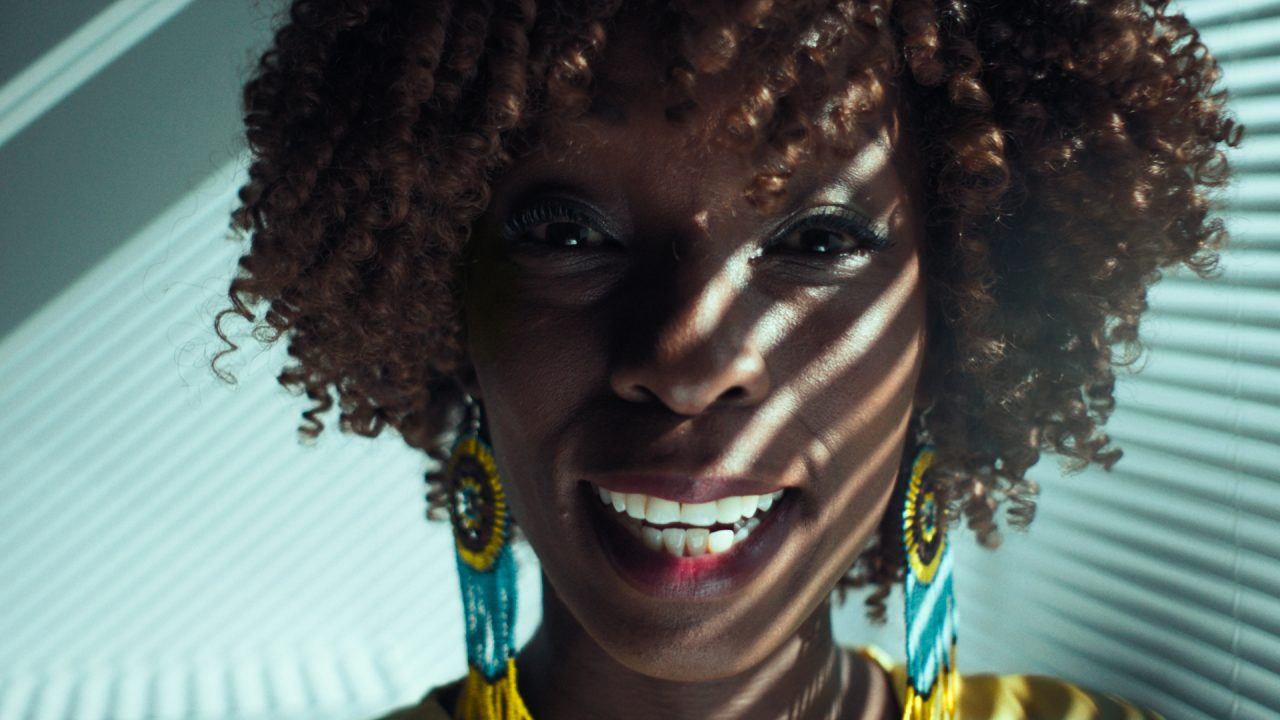 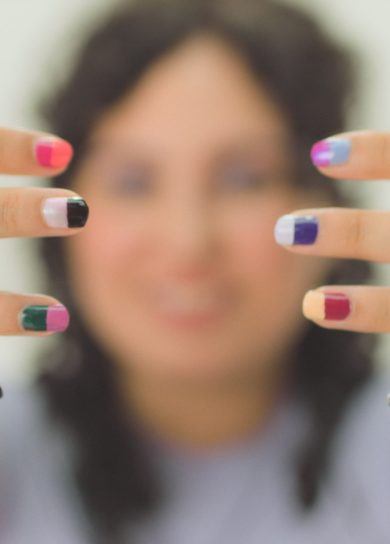 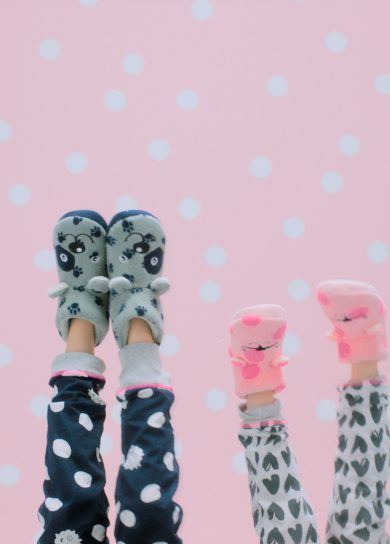 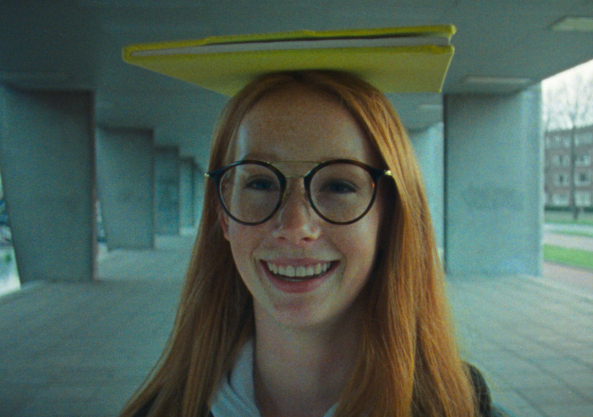 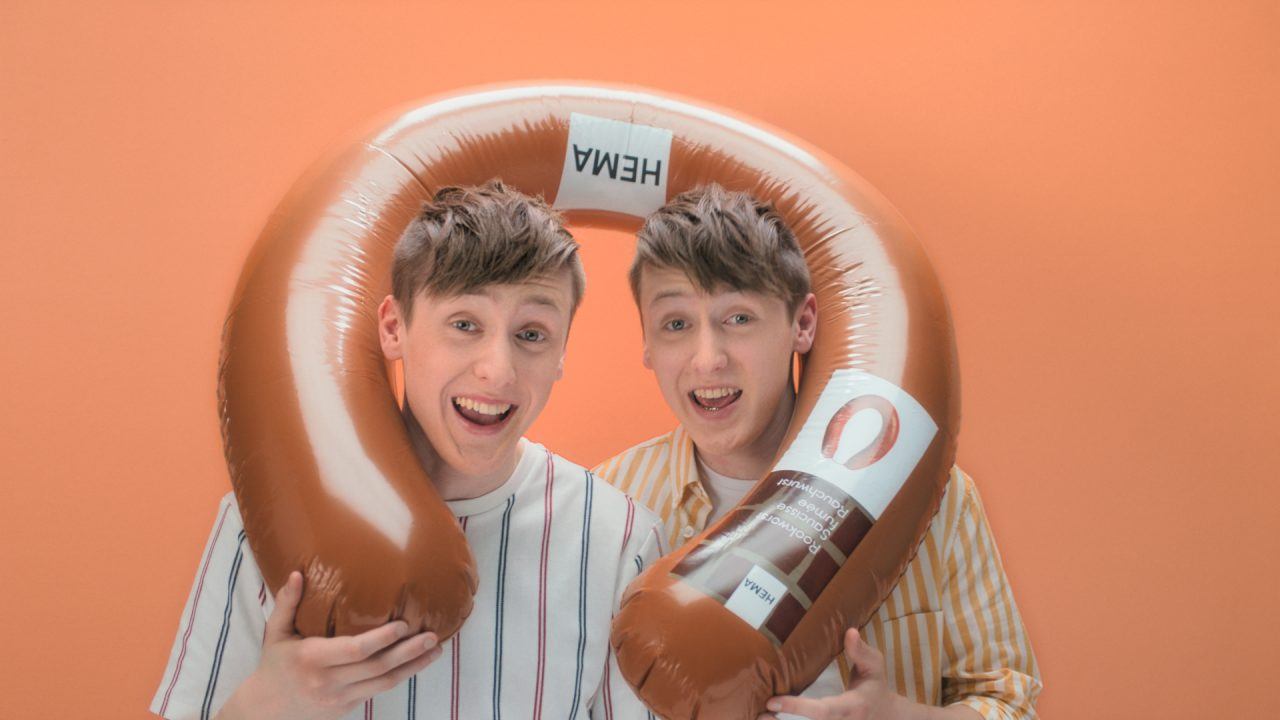