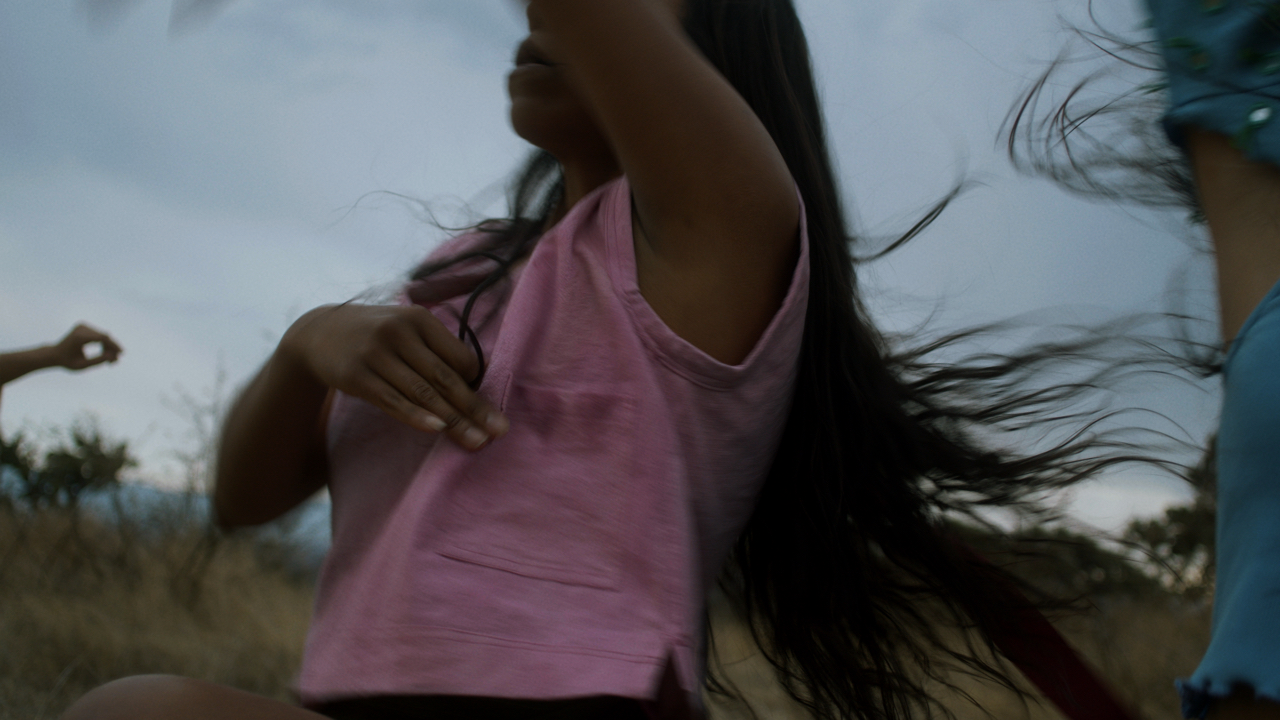 “Guerreras” (warrior women) is a debut film directed by Lotte van Raalte. A hypnotic journey through body and mind, human and earth, silence and scream, pain and hope, ego and humility, disorder and harmony. The short film is an overwhelming portrait of women in a world of ancestral trauma and gender inequality. Through an experimental personal process, van Raalte found her own voice, which she uses to speak up for those who have been silenced. It’s a film from generations of women, for all women and future generations.