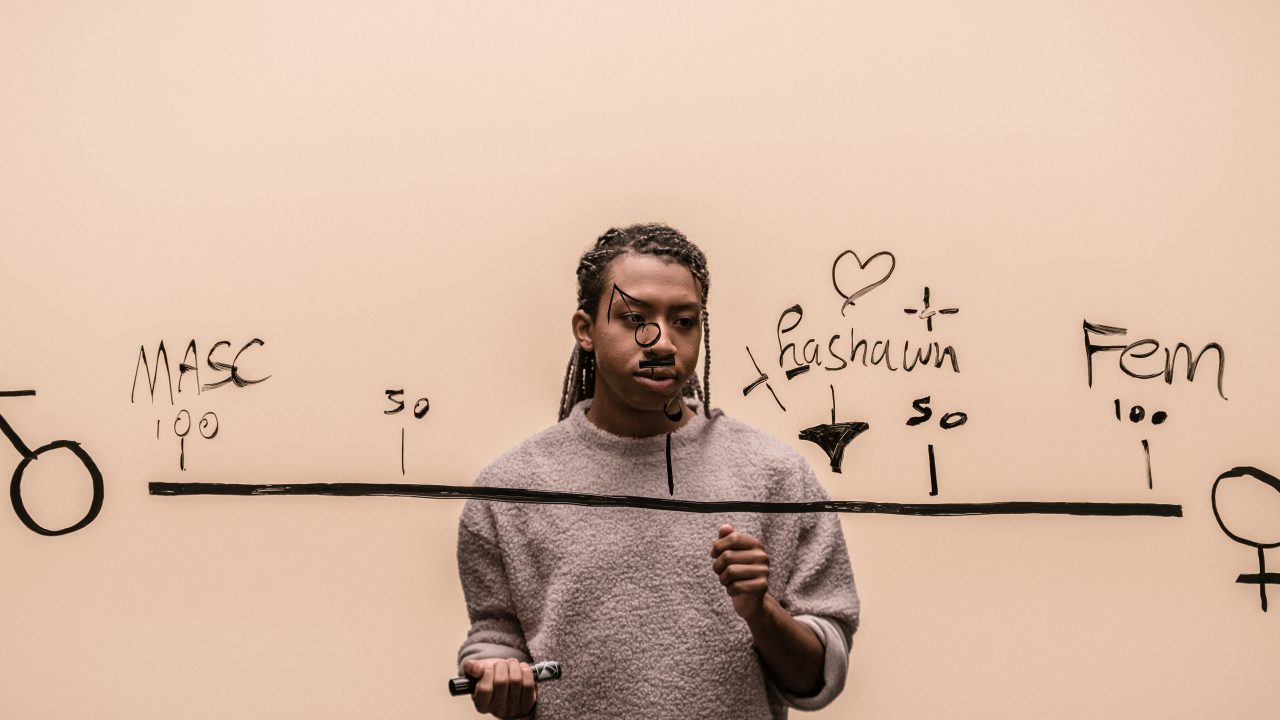 We are utmost proud to announce our newest documentary ‘Genderbende’, directed by the incredibly talented Sophie Dros.

‘Genderbende’ is a story about five young people who neither feel male nor female, but rather position themselves somewhere in between. Everyday they are confronted with being different, yet they are proud to be who they are. The young people portrayed  in this film all have their own struggles and together they create a compelling story about acceptance.

‘Genderbende’ plays with the curiosity, interest and incomprehension of anything outside the mainstream gender norm. Isn’t everyone’s gender actually ‘fluid’? Wouldn’t it be liberating if we could break the narrow-mindedness about gender?
The five “gender fluid” characters make us question our sometimes rigid society and offer a moment of reflection, how male or female are you? It’s about celebrating the individual.

The film was produced in collaboration with Dutch Broadcaster BNN-VARA with support from the Dutch Mediafund. It was the 2017 winner of Nederlands Film Festival’s prestigious debut competition. 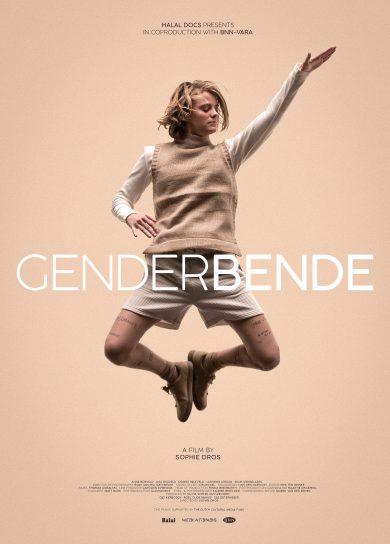 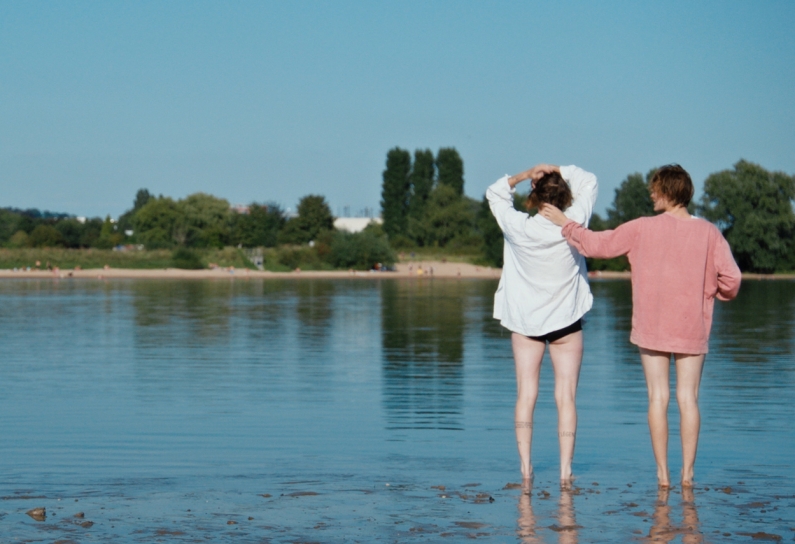 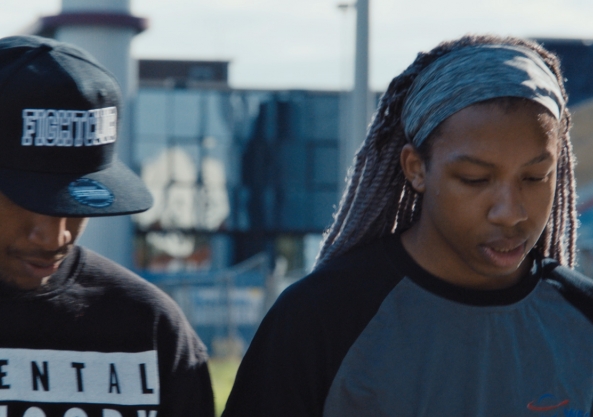 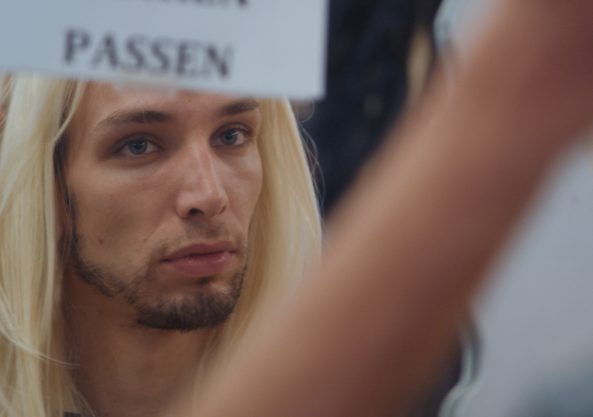 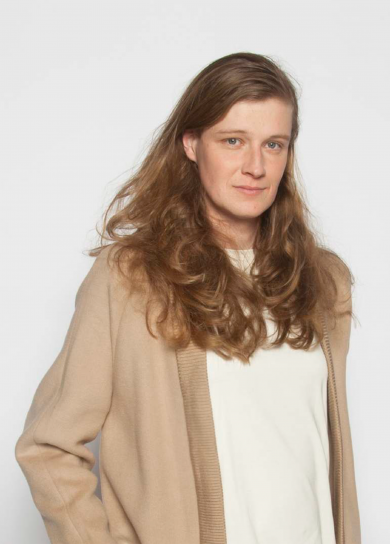 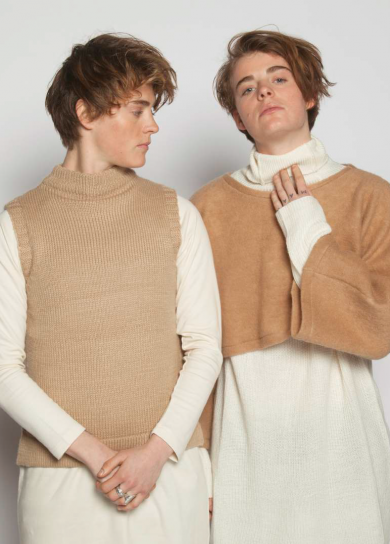 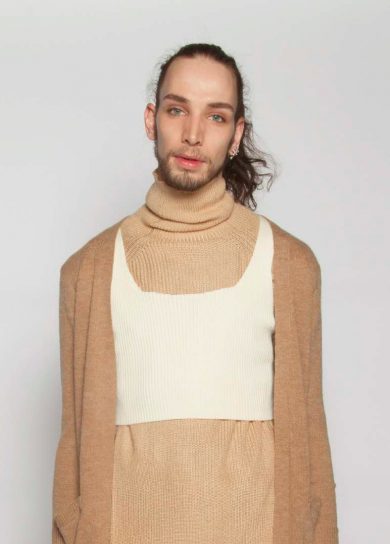 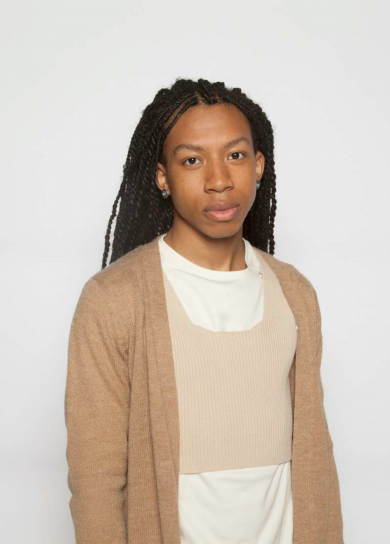 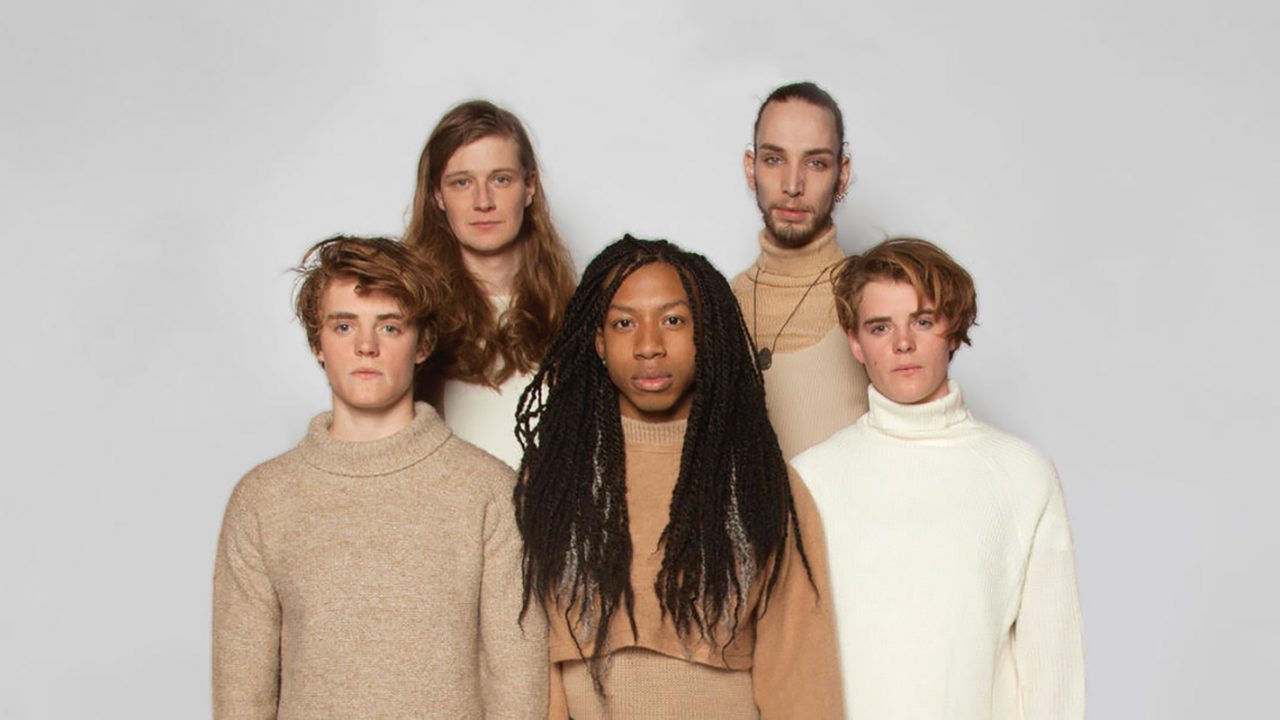 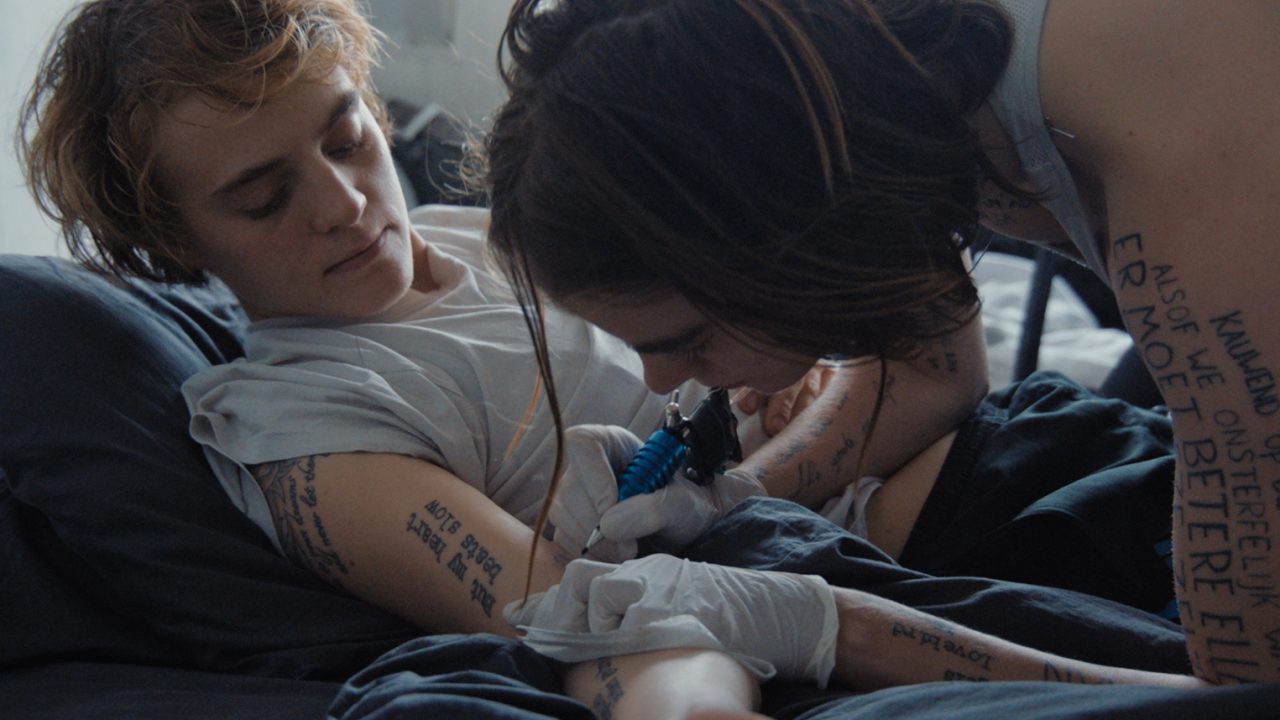