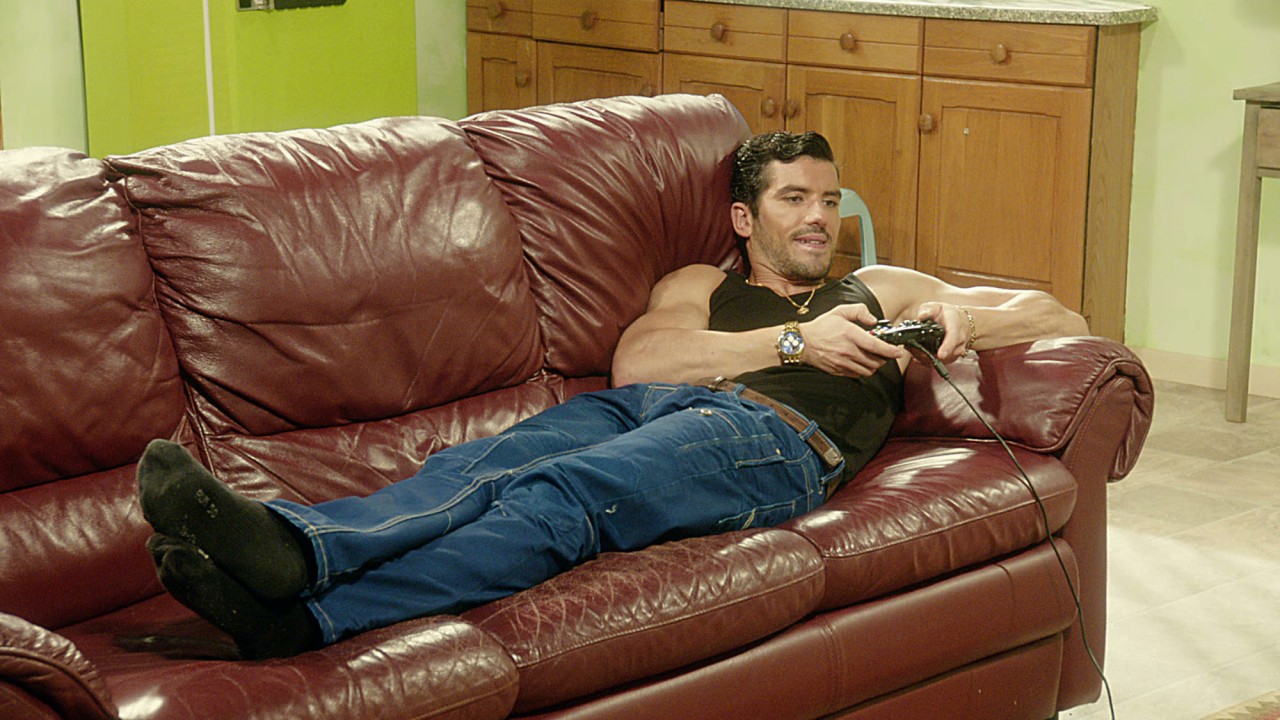 In 2013 we shot these crazy films for the online world of We Are Fifa 14. Every player got their own signature film, showing some of the new game features.

For Chicharito we recreated four episodes of a Mexican soap opera called Fifamigos. 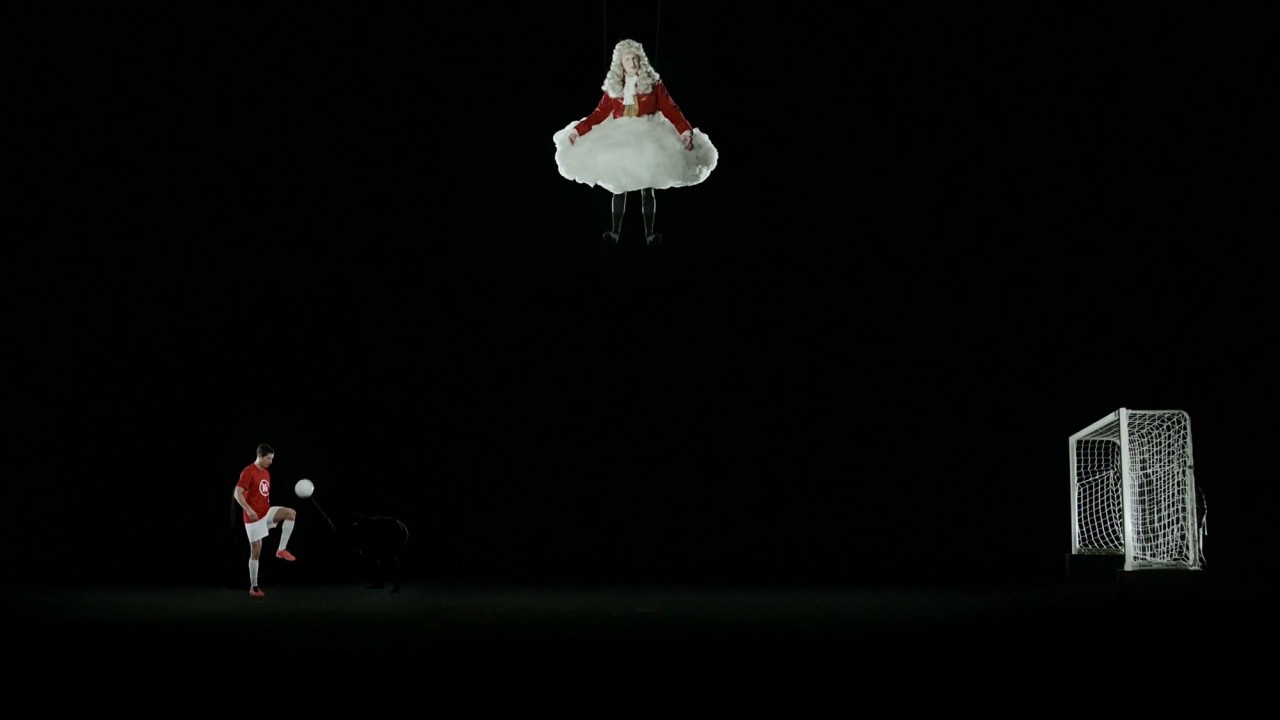 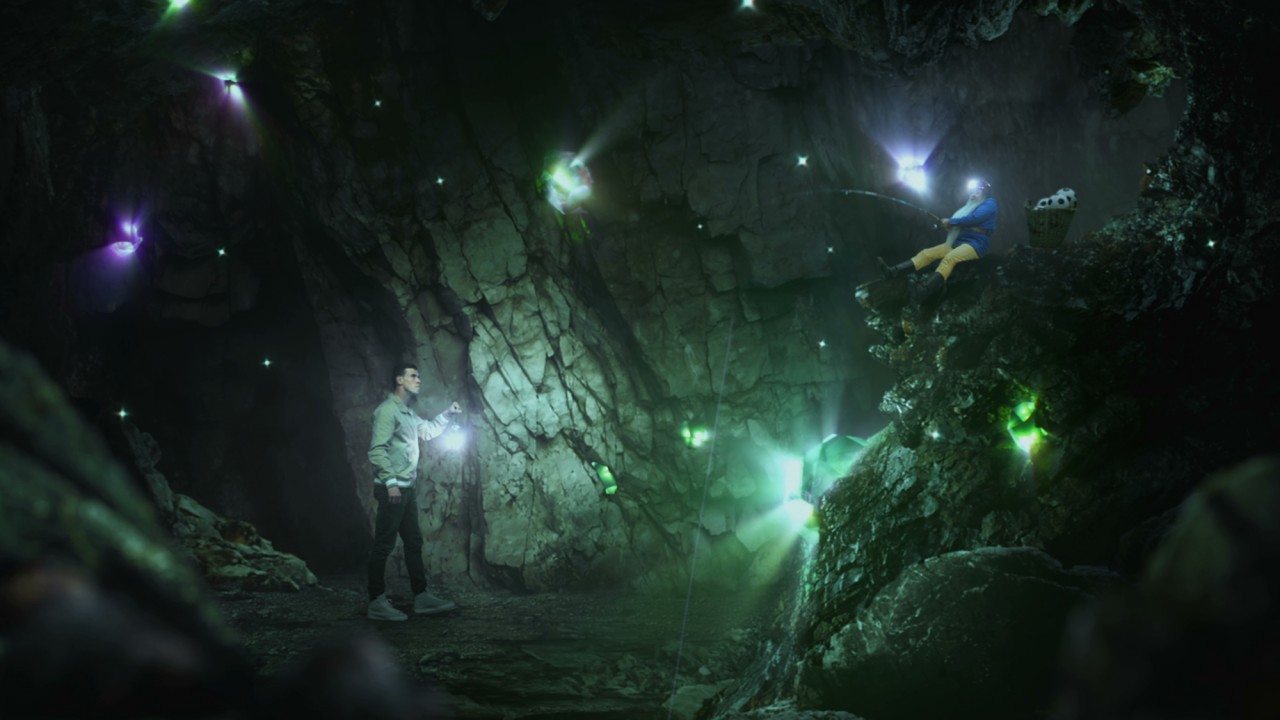 Gareth Bale was true to his Welsh roots and took his into his “Goal Mine” where we struck some goal.