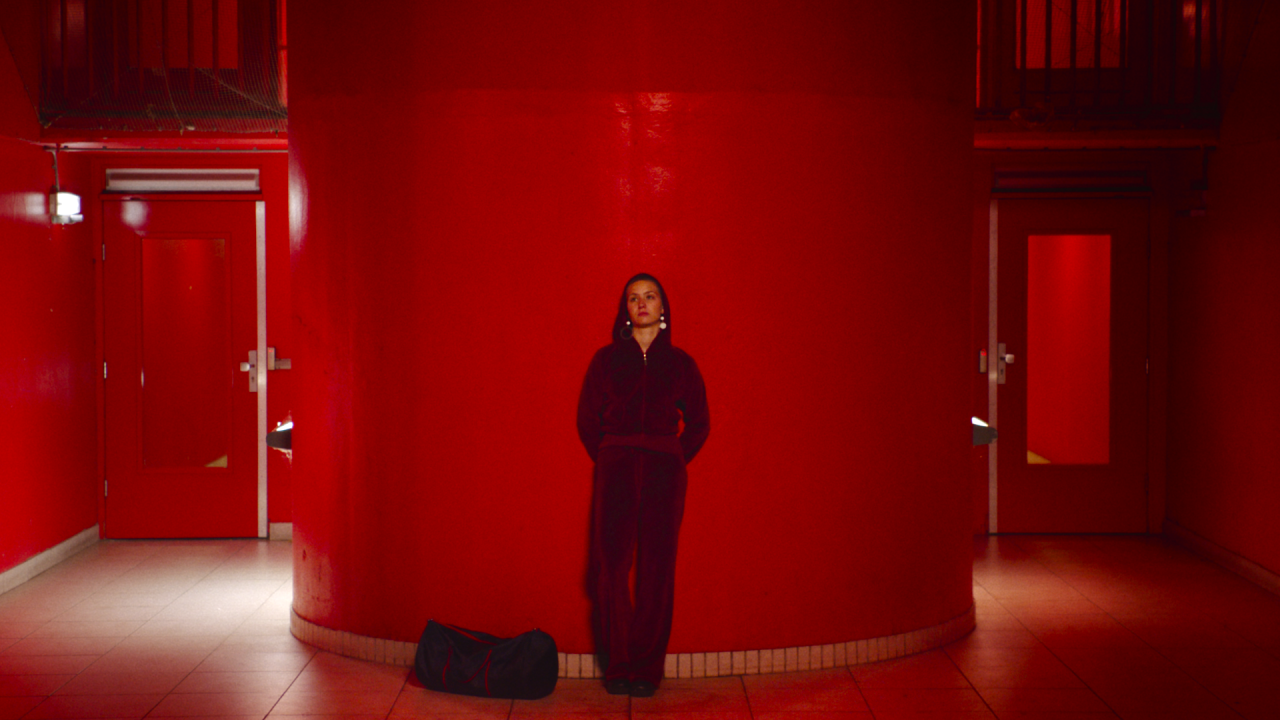 A young woman gets the chance to play the leading role in the film fictionalizing her own life story. Where does reality end, and storytelling begin?

By re-enacting dramatic events from her own life, ‘Drama Girl’ is an experiment in which a young woman is the protagonist in a film based on her life story. During the process, the filmmaker (Vincent Boy Kars) and lead-actress (Leyla de Muynck) negotiate on how her story should be told. How does someone’s personal story translate into a narrative on film? And can drama, as a genre, help us better understand ourselves and the world around us? 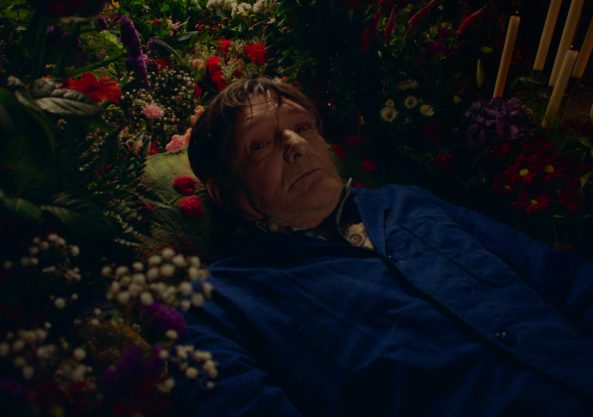 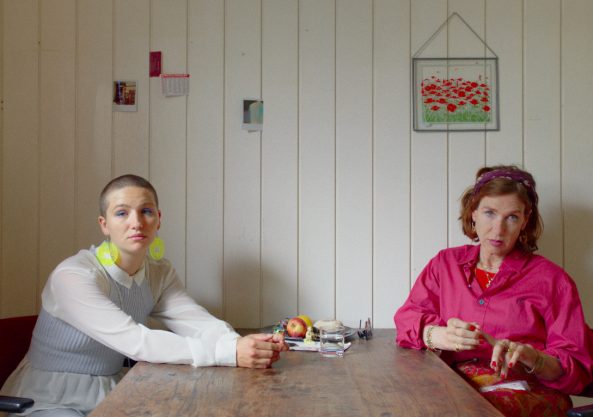 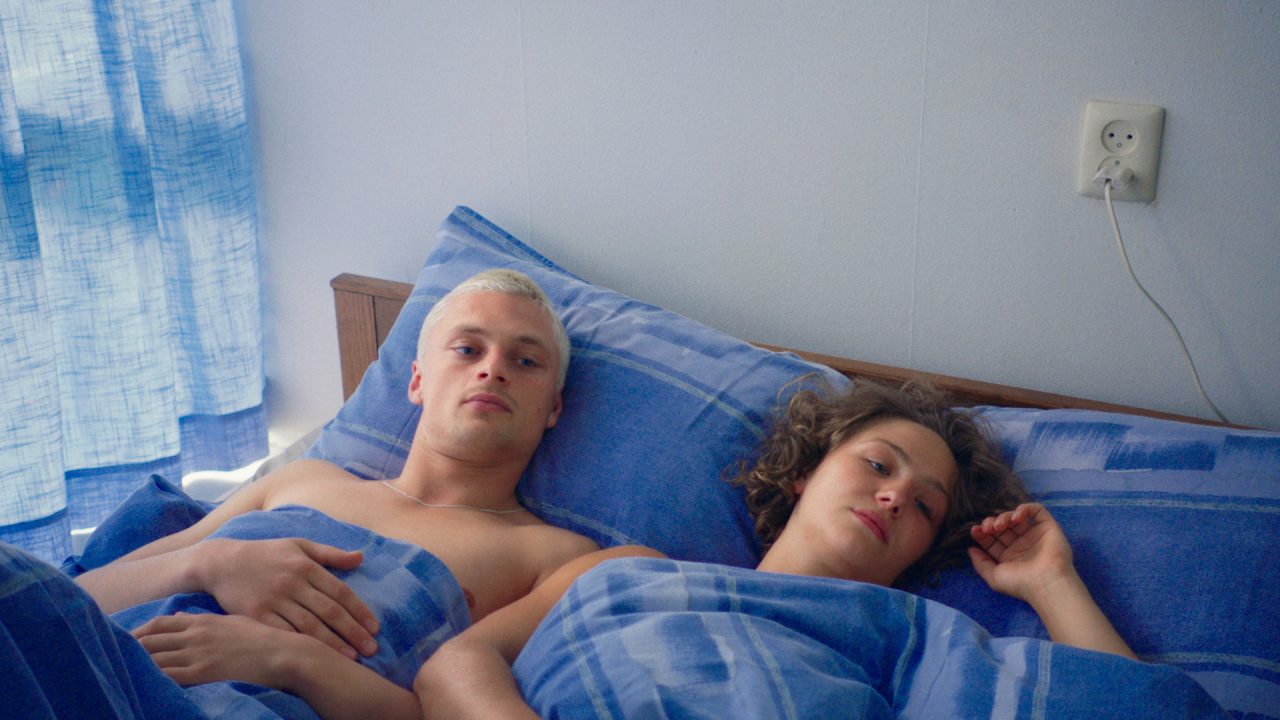