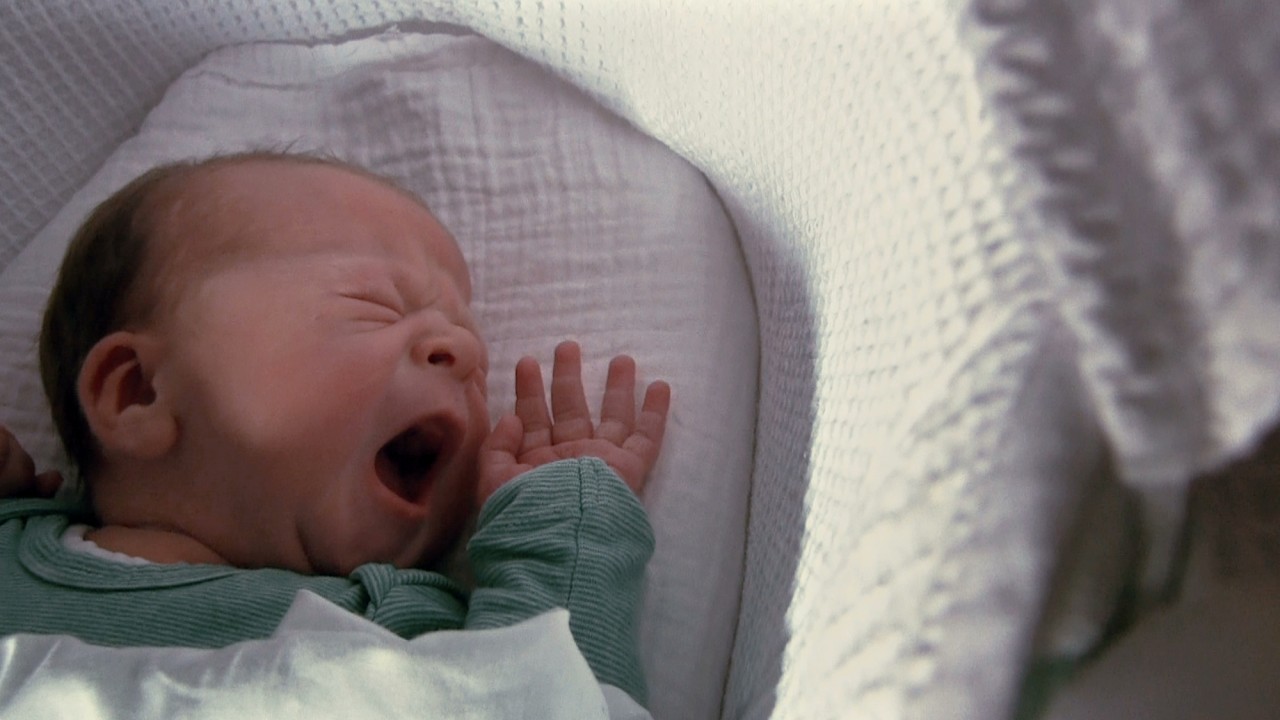 What you pass on, is what you leave behind

DELA Funeral Insurances and Ogilvy Amsterdam are well known for their out-of-the-box campaigns, so we were really excited to help realize their latest one. We wanted to film babies born in January 2015, however as this is rather hard to plan and also really obtrusive, director Johan Kramer decided to train 21 fathers and one mother to film their partners giving birth to their sons and daughters.

This unconventional approach results in an intimate film, celebrating life and parenthood.

On top of the TV commercial we also made 5 mini documentaries about ten of the new parents, telling their stories about the relationship to their own parents as well as their newborns, resulting in a bunch of very touching stories.