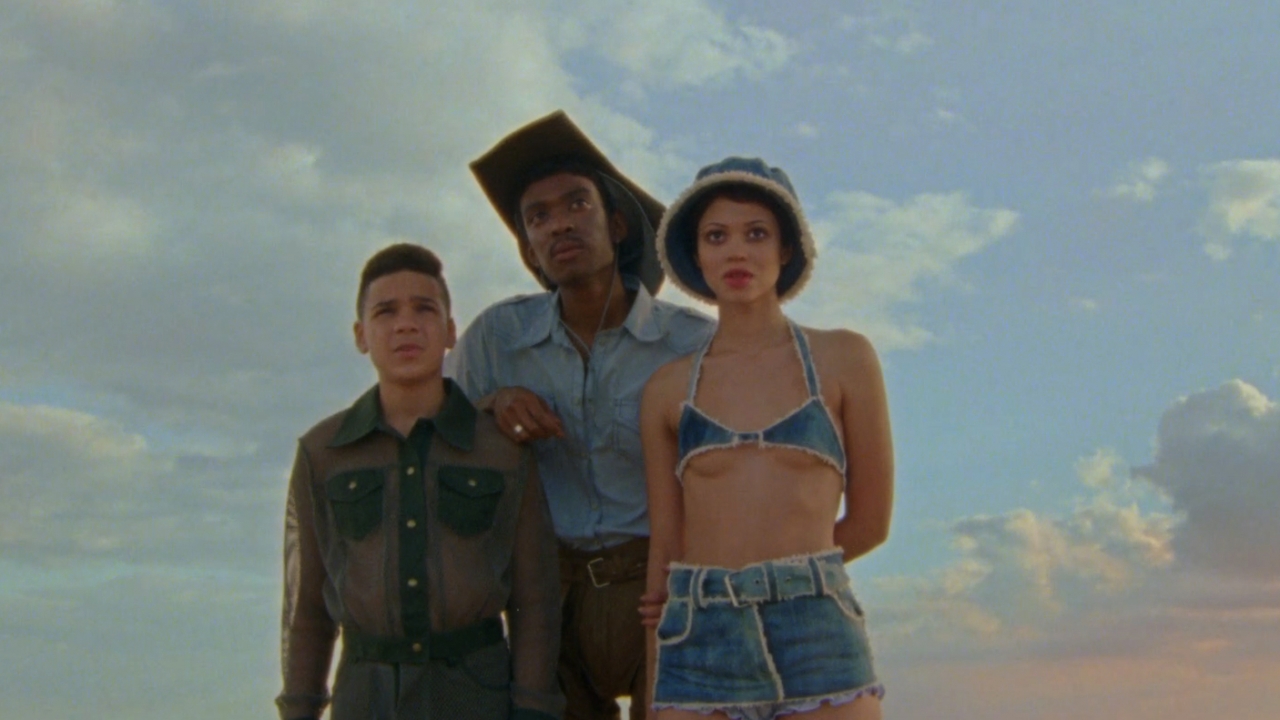 Photography behind the scenes

Behind The Scenes Images

Following the success of Blue & You, which premiered exclusively on SHOWstudio and was awarded with the ‘Best New Fashion Film’ of 2016 by Fashion Film Festival Milano, Emma and fashion designer Sophie Hardeman decided to “take it to the next level, and make something longer”.

Written by Valerie Kamen, directed and edited by Emma and with characters dressed from top to toe in HARDEMAN, the short film is a colourful display of Emma’s immense talent and her ever growing knowledge within her craft.

“Burning Oceans Into Deserts” marks Emma and designer Sophie Hardeman’s second collaboration, and much to everyone’s delight, it was chosen to premiere exclusively on Dazed & Confused; an absolute dream come true, which inevitably poses the question: what’s next for Emma? 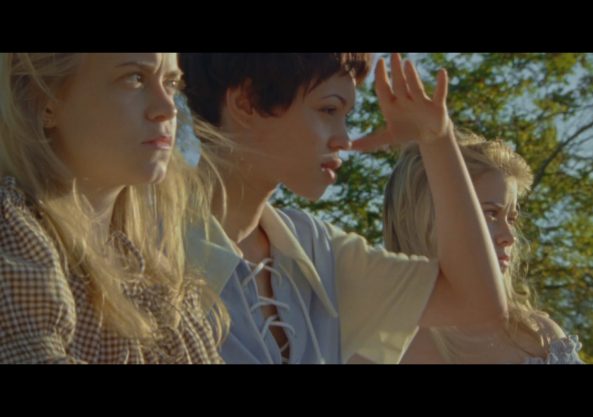 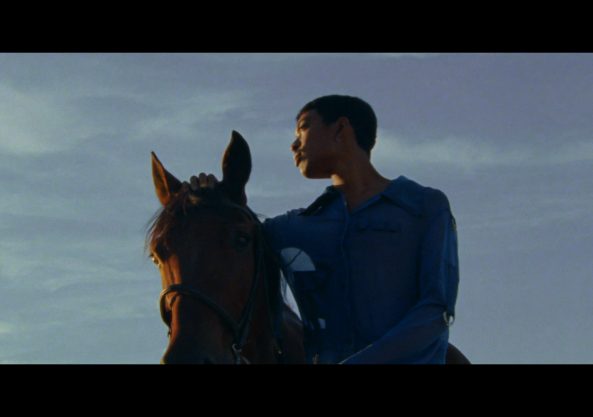 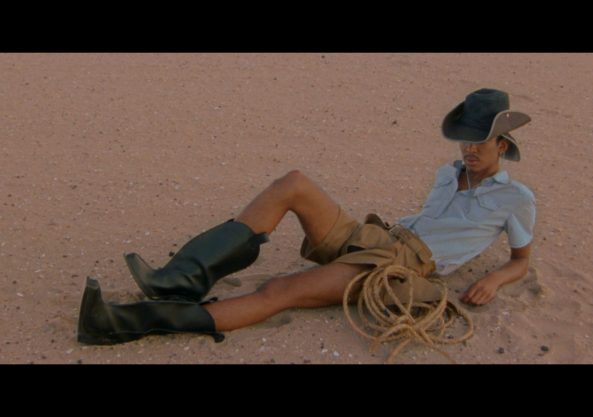 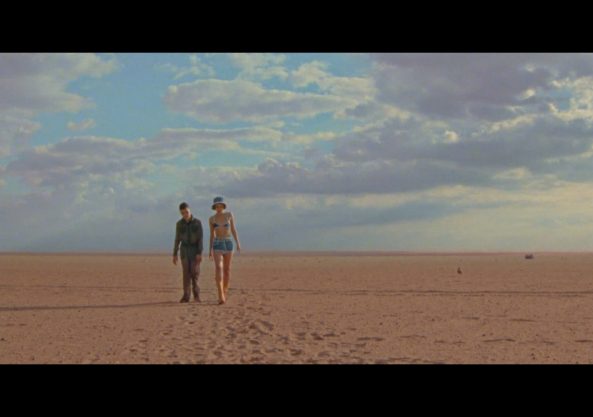 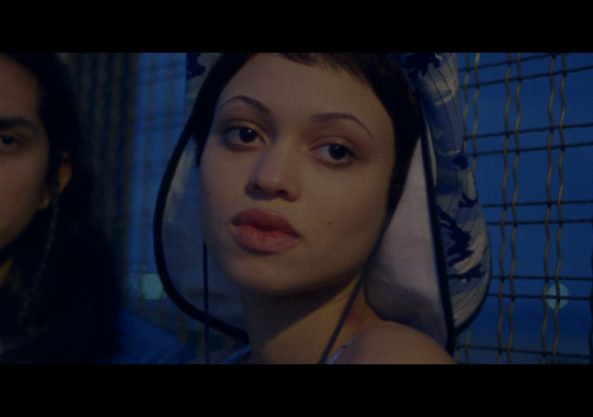 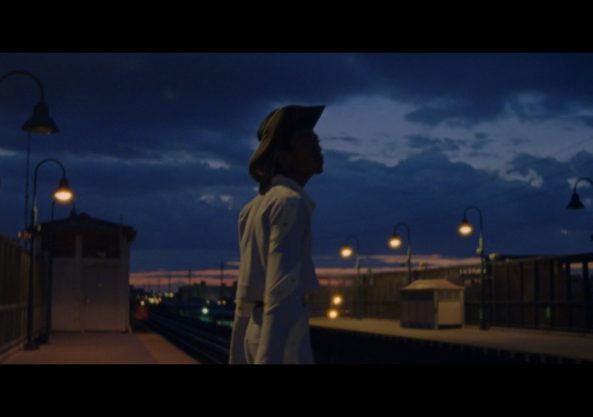 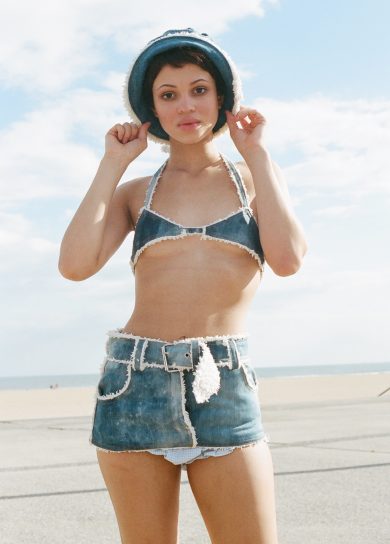 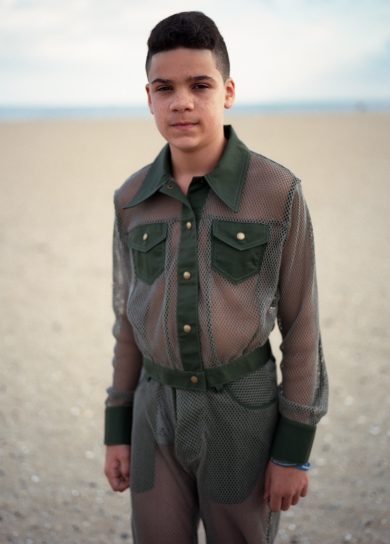 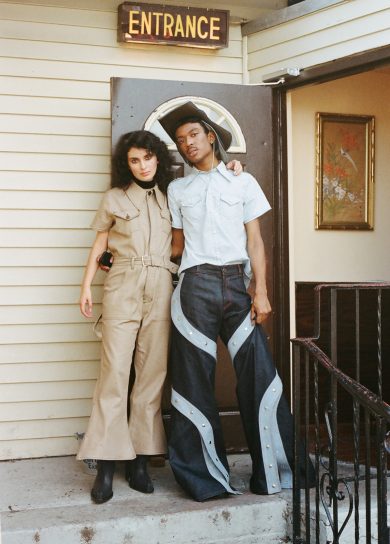 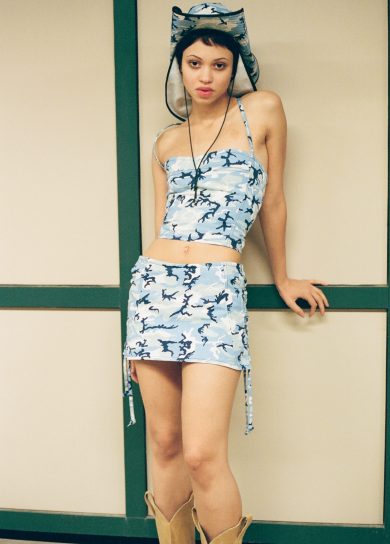 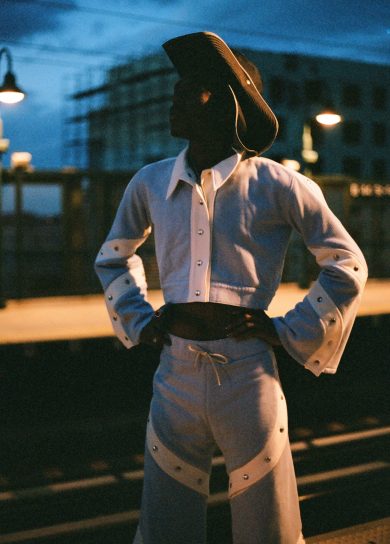