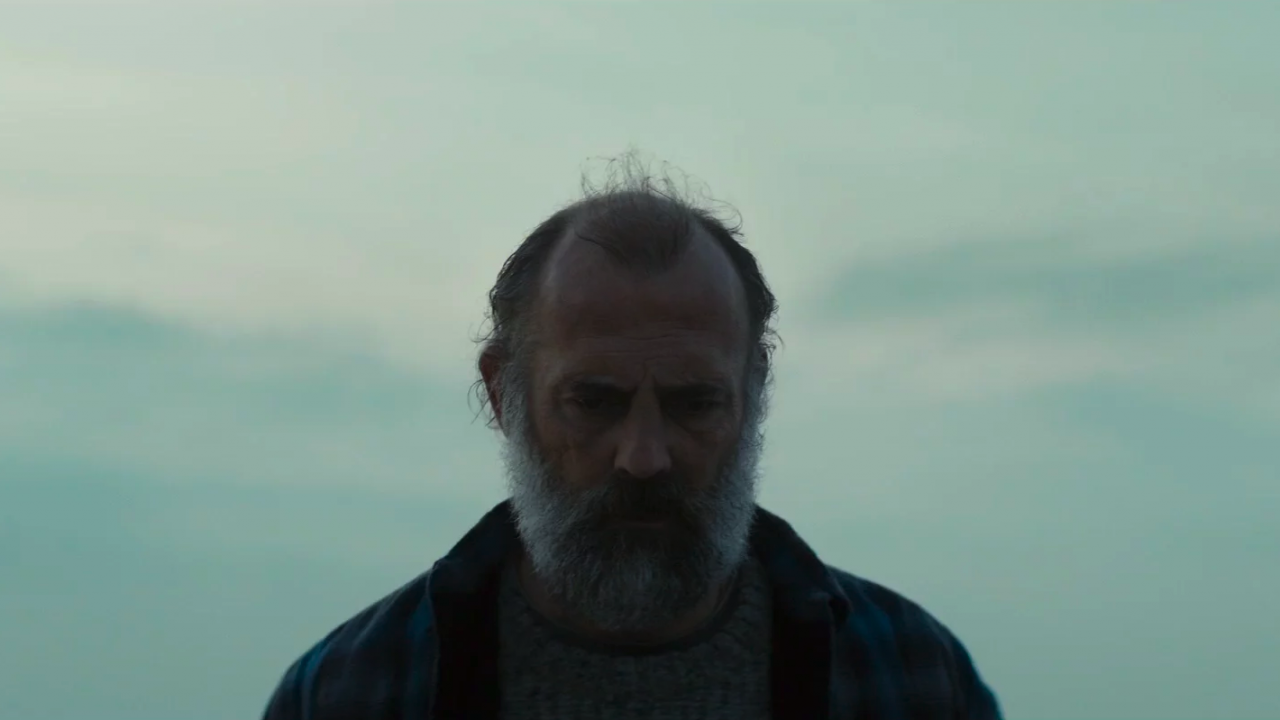 In the cold waters of the North Sea, Leon Broucke falls overboard his fishing boat right before the eyes of his eldest son, Jean. The old man slips into a deep coma, leaving his son behind with a huge debt and the responsibility of the family business. The absence of his father sets off an aftershock of conflicts between him and his two brothers. Francis is torn between his family and leaving with his secret lover. William returns home to escape his life of crime, and redeem himself. Desperate to build a future for his 8 year old son, Jean turns to his brother’s criminal past.