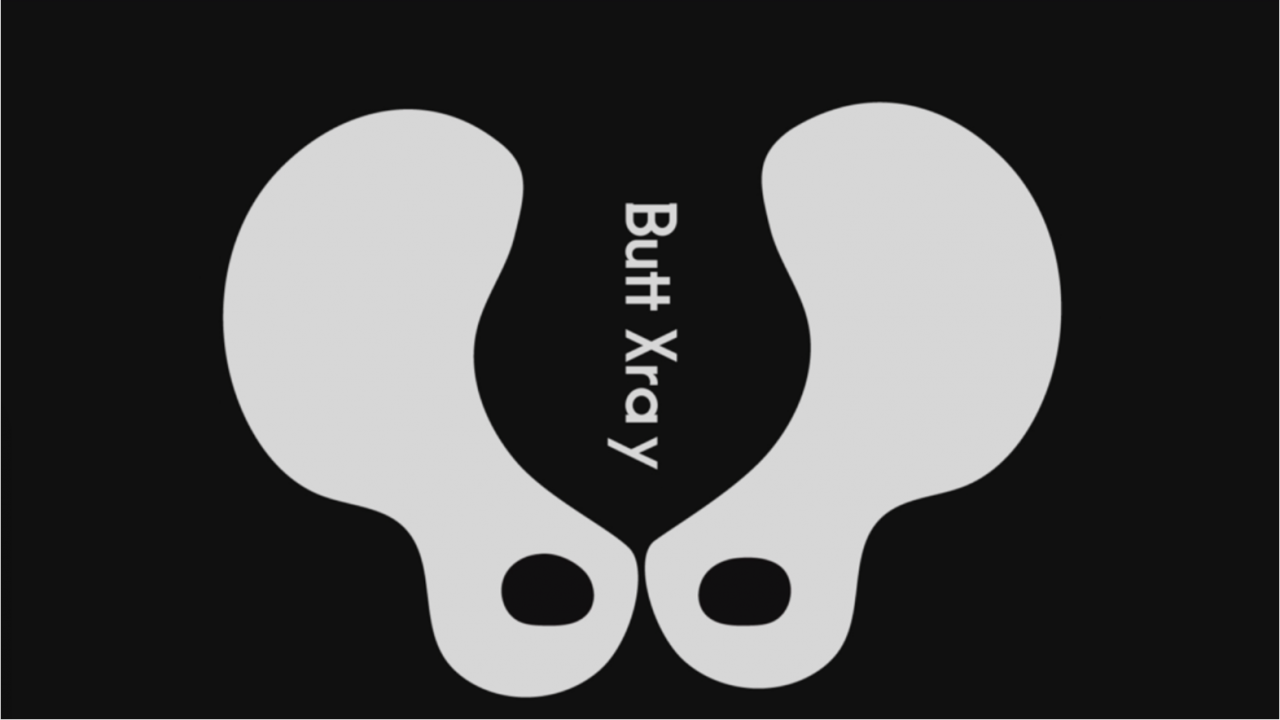 Art director, creative director, designer and film director Ewoudt Boonstra, aka Mr. Boonstra, made the short film Butt X-ray together with Vincent Lammers – Head of Design and Animation – of creative production studio Ambassadors. The film is about an obsessed lawyer, the late Ryan Dunn, an X-ray, and a Dutch car named DAF which make for an enticing plot.

In 2011, art collector and lawyer Aernoud Bourdrez saw the notorious Butt X-ray scene from Jackass: The Movie.
In this scene, Jackass member Ryan Dunn inserts a toy car in his rectum and has an X-ray taken at the doctor’s office.
Bourdrez became obsessed with the “Butt X-ray” — because X-rays are not copyright protected however by adding an element like a toy car, they are — and decided to write Jackass a letter in which he offered to trade his Mercedes 420 SEC for the Butt X-ray. Jackass agreed but the hilarious process went far from smooth.
Director Ewoudt Boonstra was inspired by the story and made a short film of the lawyer’s love affair with creativity and the wondrous story of the X-ray of a toy car in a butt. 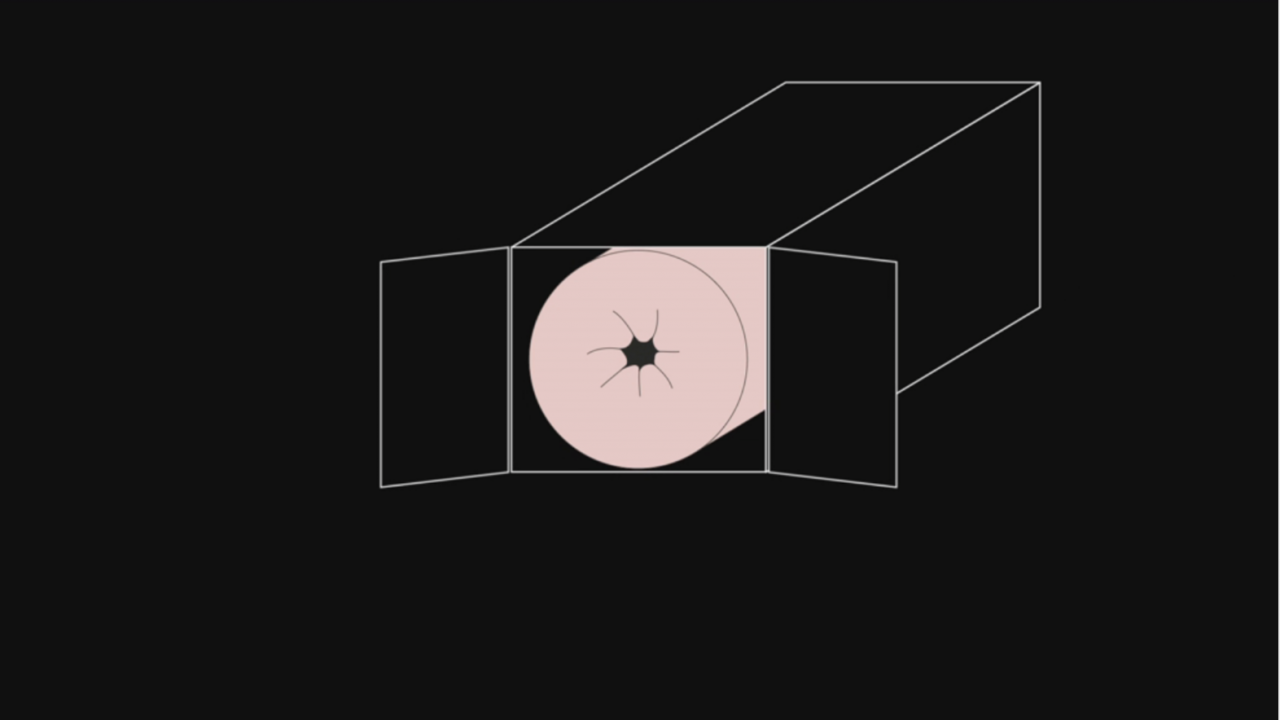