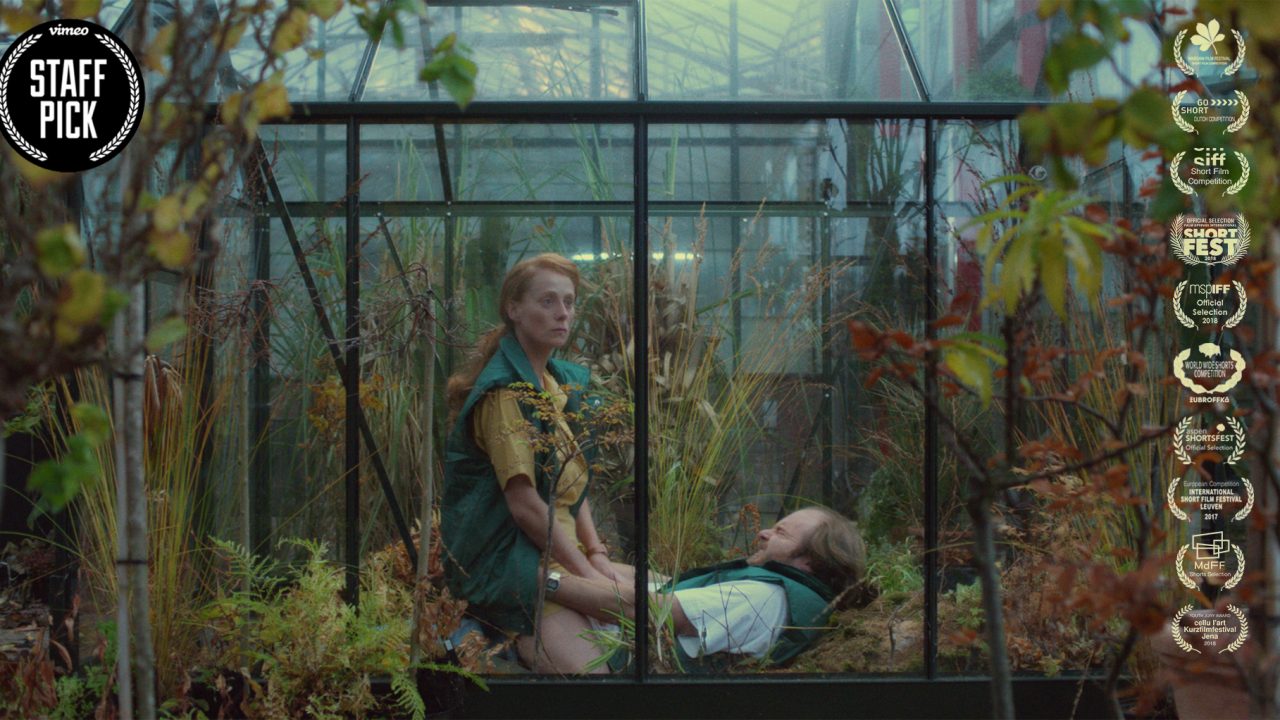 A garden-centre employee battles with feelings of shame, fear and emasculation as the thought of potentially being infertile starts to take a hold of his life. As the pregnancy-wish of the love of his life intensifies, he makes an unusual decision and swallows his pride to let their love overcome.

“I wanted to discuss this theme and somehow play with the absurdity of it all. It started with the perhaps most iconic symbol of fertility and re-production; the garden of Eden and Adam and Eve. It’s a scene familiar to most, and I set the location of the film in a garden center to unconsciously draw on this association. It’s quite a powerful thought – what if Adam wouldn’t be able to produce healthy sperm?”. More from Noël in Let it Grow Journal.

Botanica premiered at the 2017 edition of Nederlands Film Festival, and had its online release as Vimeo Staff Pick and Short of the Week. 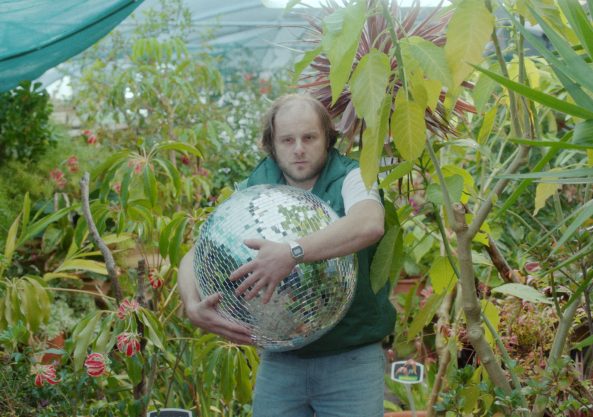 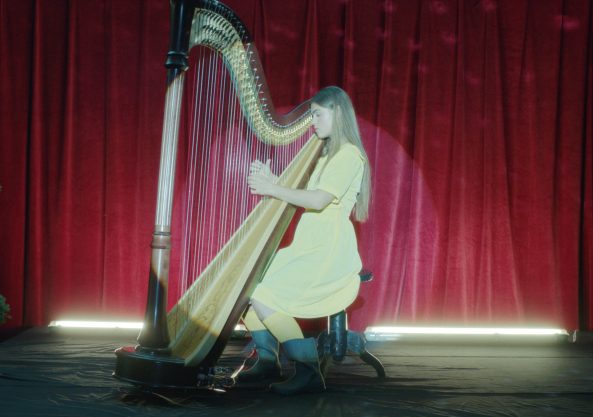 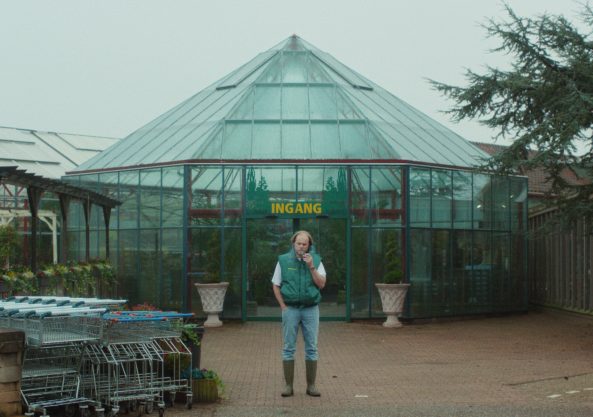 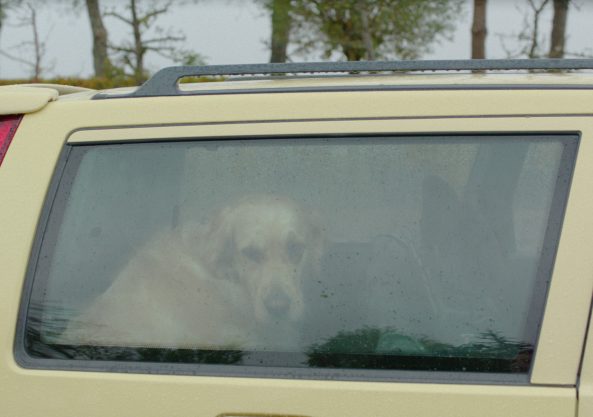 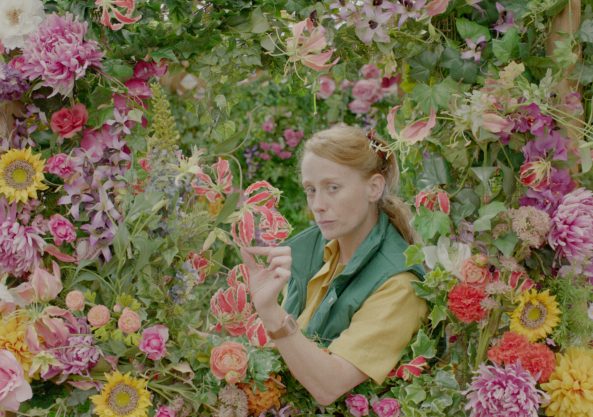 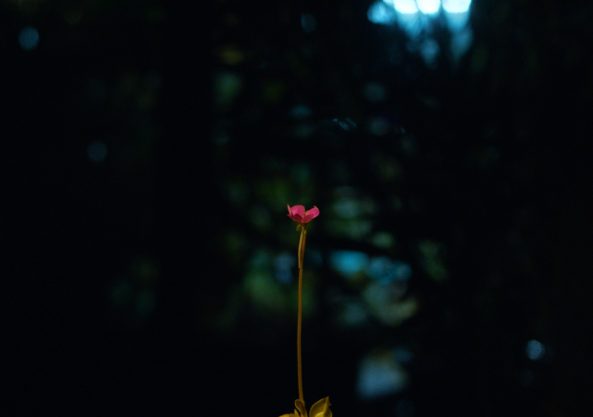