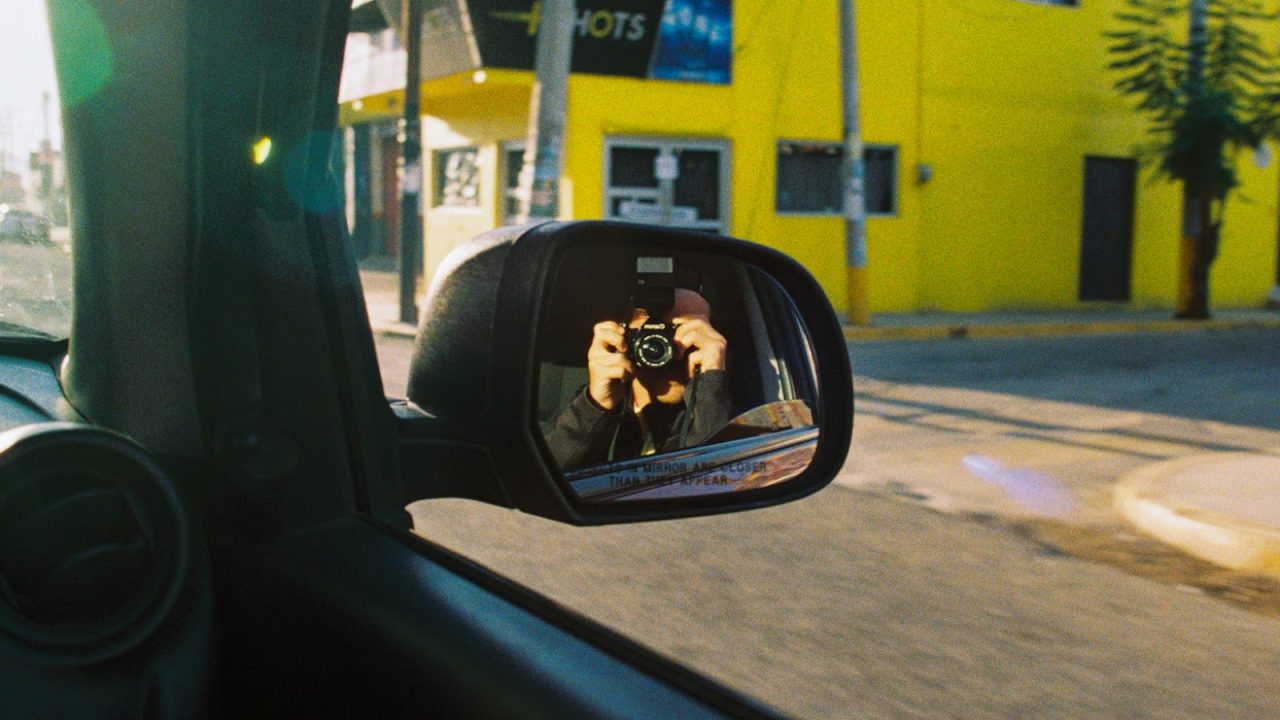 We’re proud to announce the arrival of another new young talent, with Arthur Couvat to be represented as a director. After two years at Wieden + Kennedy Amsterdam, he then started as a freelance director, photographer and editor; and has worked on campaigns for Nike, Footlocker, adidas, Carhartt WIP, Polaroid, and Rimowa. He brings with him a passion for street culture, skateboarding, hip hop, sports, and fashion, alongside a love for real-life documentary-style moving imagery, fast shots and a fresh, energetic and experimental style. 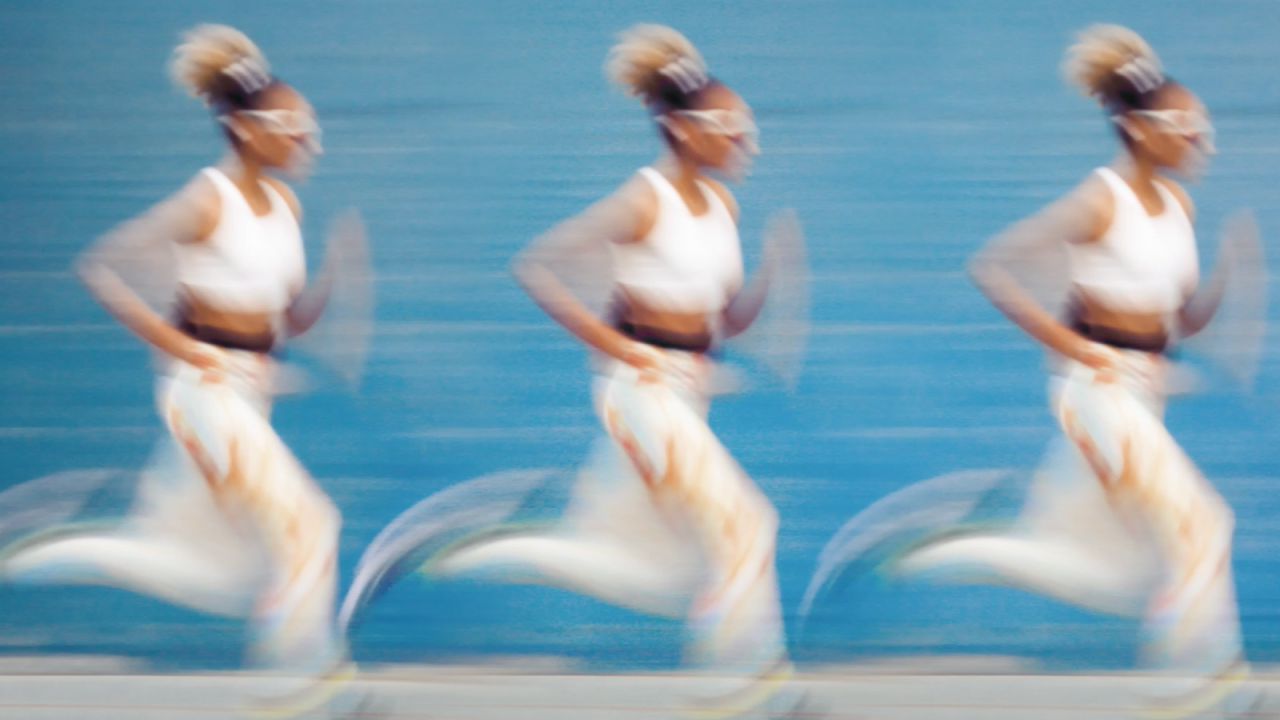 Born in the French Alps, he founded the skateboarding collective ‘Cinquième Terrasse’ in high school with a group of friends – who are now all skateboard professionals. Founding and being part of this tightly-knit community is where he learned his craft and honed his basic skills. Arthur still photographs and films with them regularly, and they even created a photo book together about and named after them.

His cultural interest is also evident in his debut documentary Grottaroli – a short, melancholic film about the last generation of Italian fishermen living off the Adriatic Coast, which premiered at the Tribeca Festival in 2021. 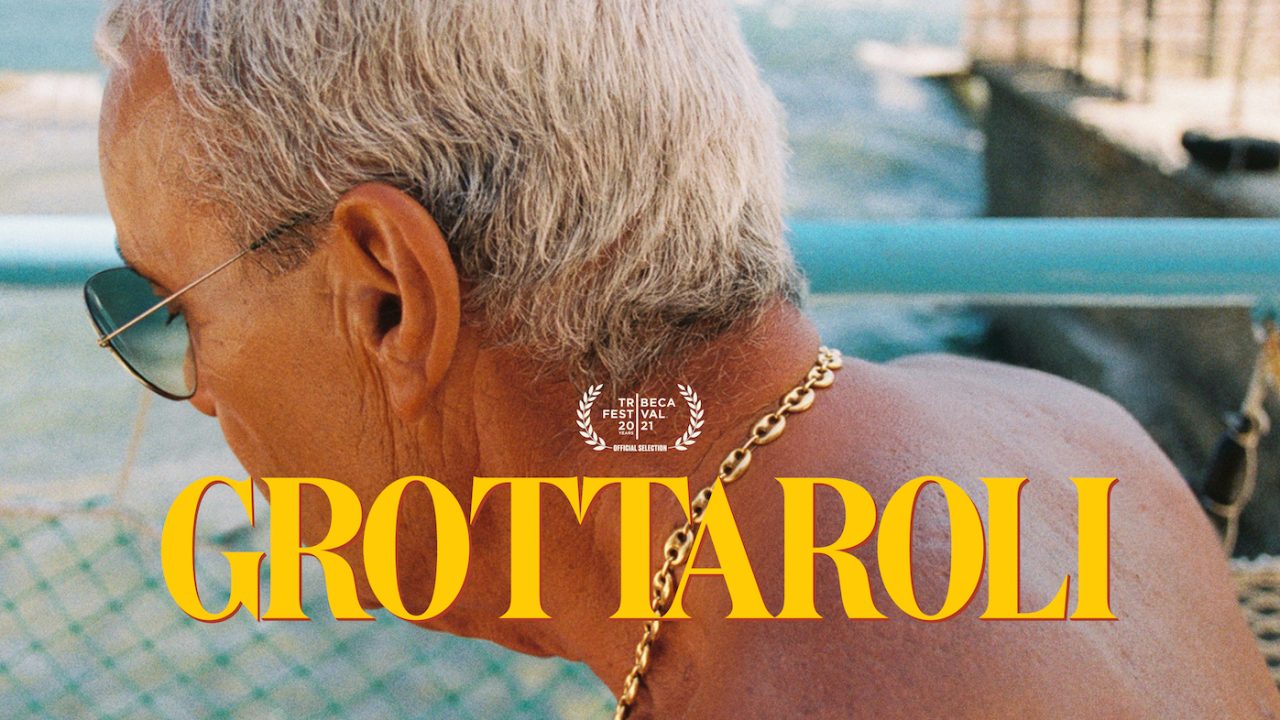 In short, the French creative brings a complete arsenal of artistic abilities to the table – all of which he manages to incorporate into an eclectic mix of films peppered with his distinctive cultural know-how.

“Arthur’s energy and vision is extraordinary, and his style is a wonderful mixture of classic techniques and inspired improvisation that reflects his commitment to his roots in skate culture,” says Levi Rijper, Executive Producer, HALAL. “He brings with him a sense of playfulness and liberation – and a need to take risks that, when added together, make him a unique eye – but also a multifaceted one. We’re delighted that he has joined the HALAL family.”

Comments Couvat: “I can’t wait to get started because HALAL really is different. It’s an amazing and inspiring company to be part of. There are no other production companies on this level in Amsterdam with such a range of international talent and global ambitions. The other thing I like about HALAL is the very strong photography department.”

“What I like to do best is capture a moment – by any means necessary, using all formats. That’s what gets me excited the most. Being really hands-on and creating effortlessly spontaneous moments.

Couvat is also an accomplished stills photographer and an analog disciple. For him, it’s always been film photography, never digital. “I never used a digital camera. I started out in film photography as a counterpoint to digital, which I used for all my skate films. And it stuck! I learned my craft by printing my own photographs.” he says.

Couvat cites Magnum, an international association of top photographers, as a major source of inspiration, both for the excellence of the craft, and because the work of the legendary photographic cooperative is emotionally and politically engaged. “We did a photography book before, which sold out right away. Magnum has inspired me to make another photography book; let’s see what the future holds!”